The latest collection from the famed Japanese artist titled “Rise Again” employs his distinctive typographic treatments in a range of uplifting messages, aligning perfectly with LifeWear’s ethos as a unique vehicle for people to express themselves. In addition, men’s items have been added to the launch due to popular demand from the previous SS19 collection. 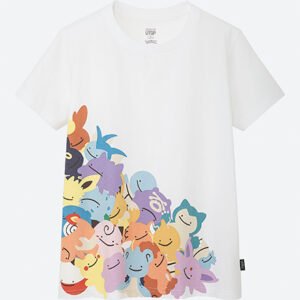 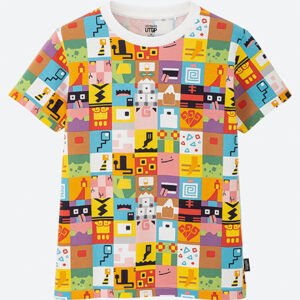 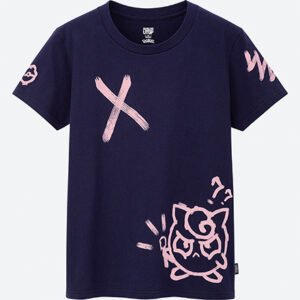 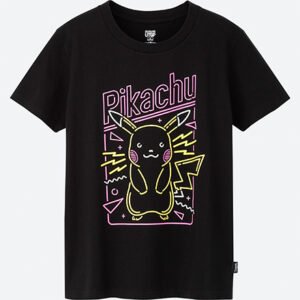 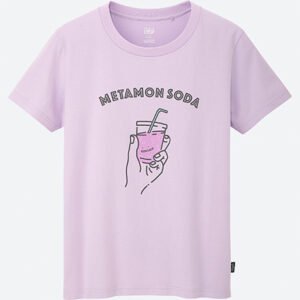 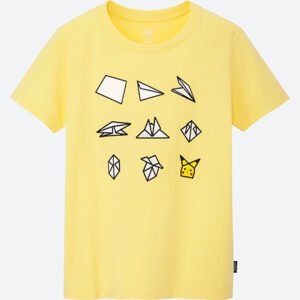 In case you are stumped on what to buy her for Mother’s Day, here are a few of our favorite OBJECTS FOR MOTHER’S DAY 2018! 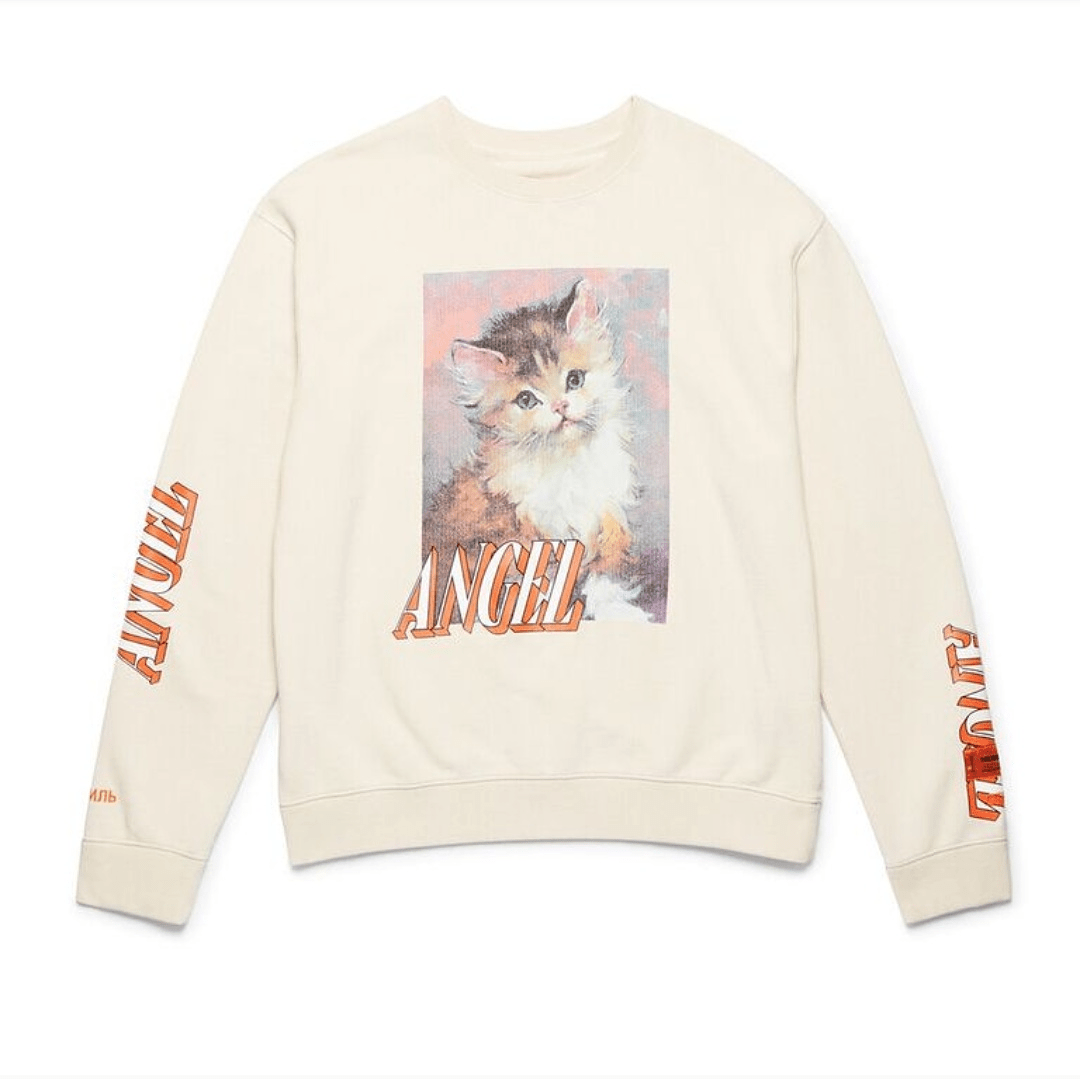 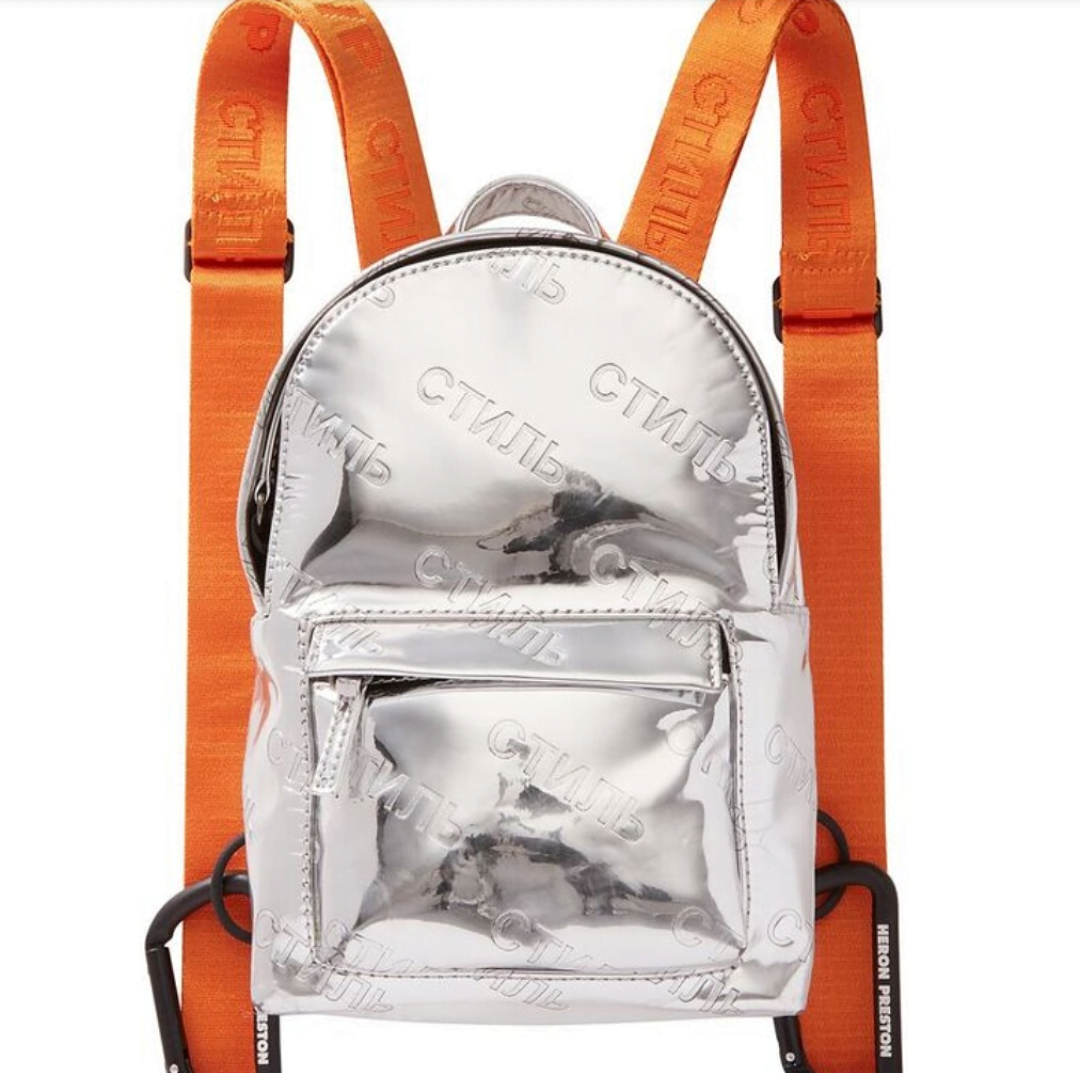 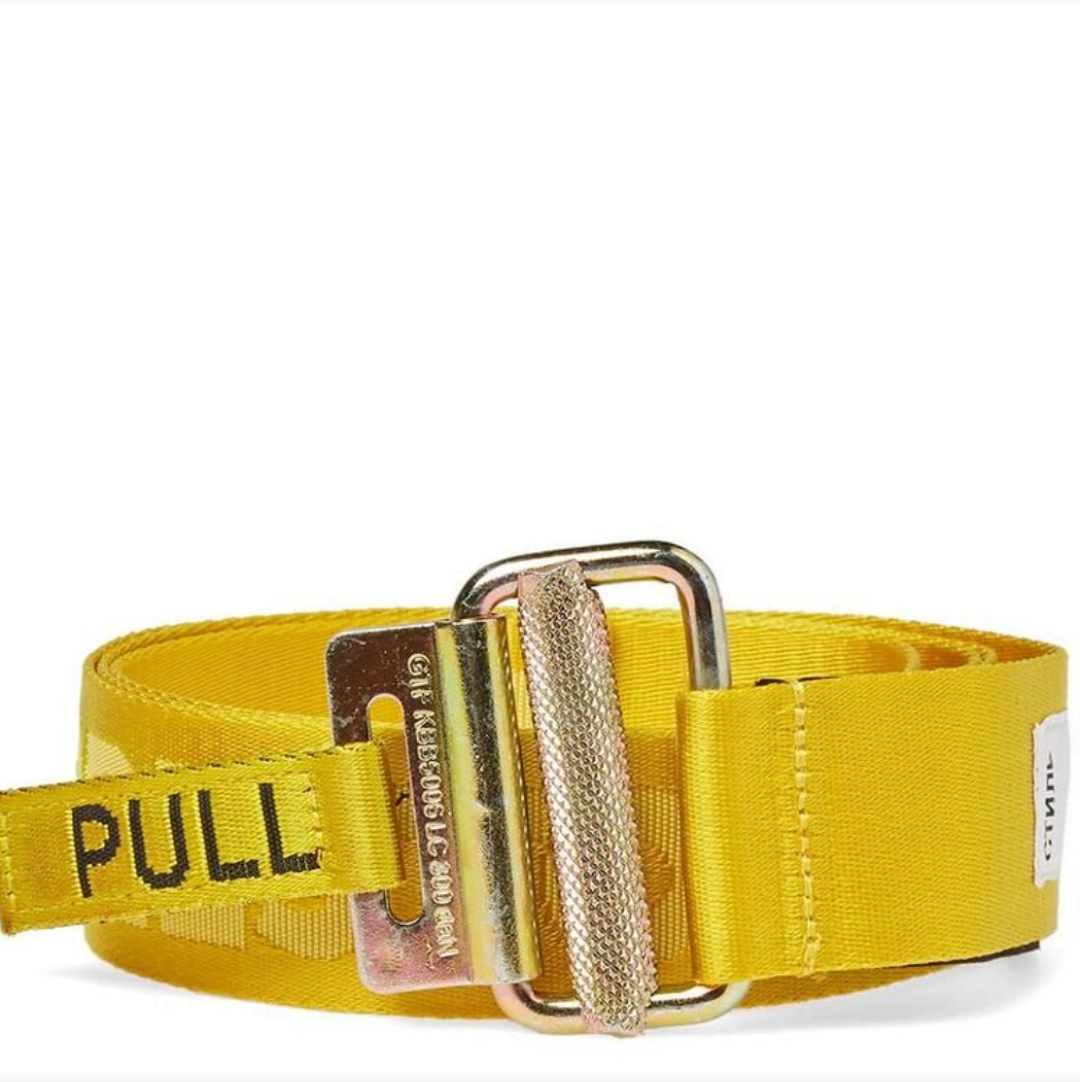 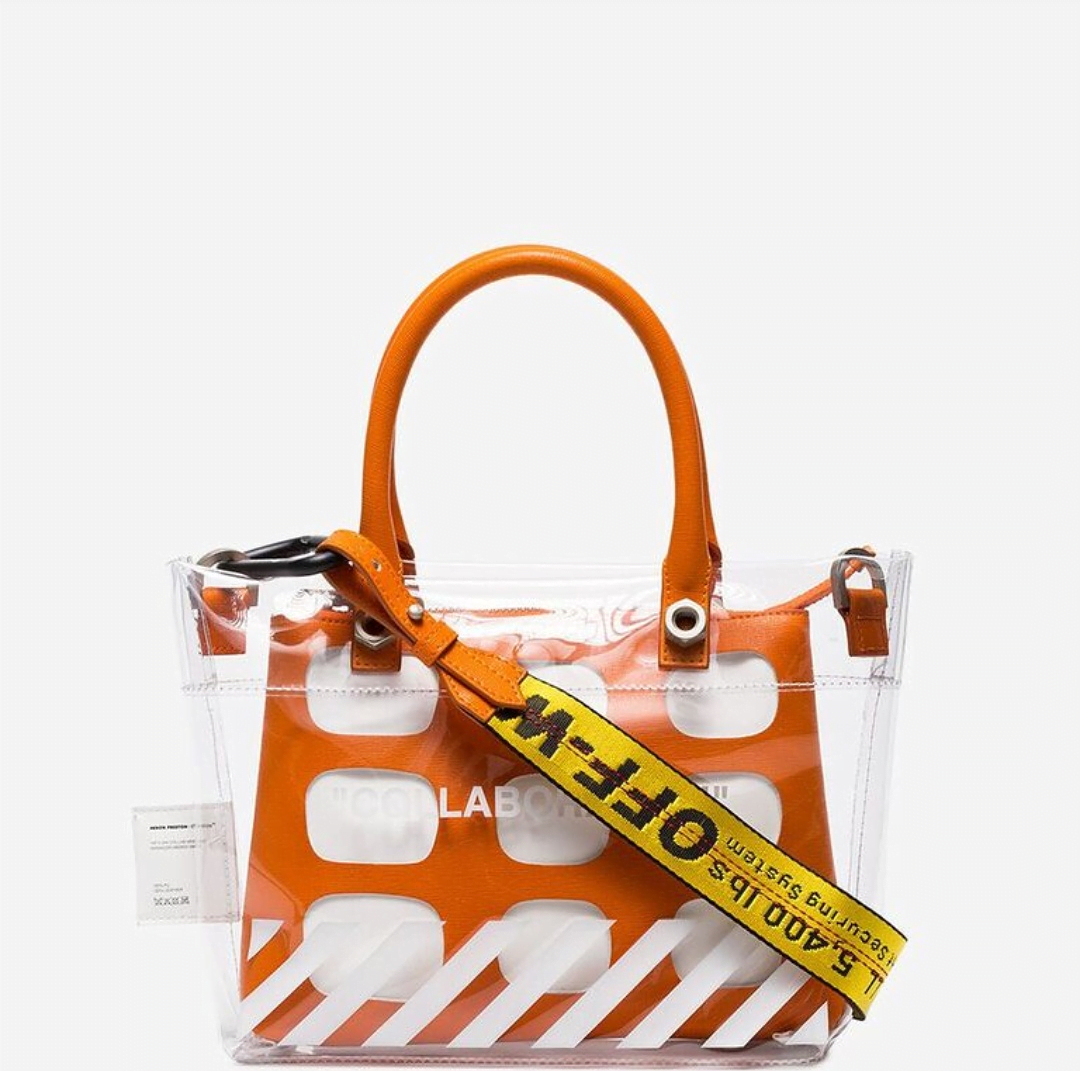 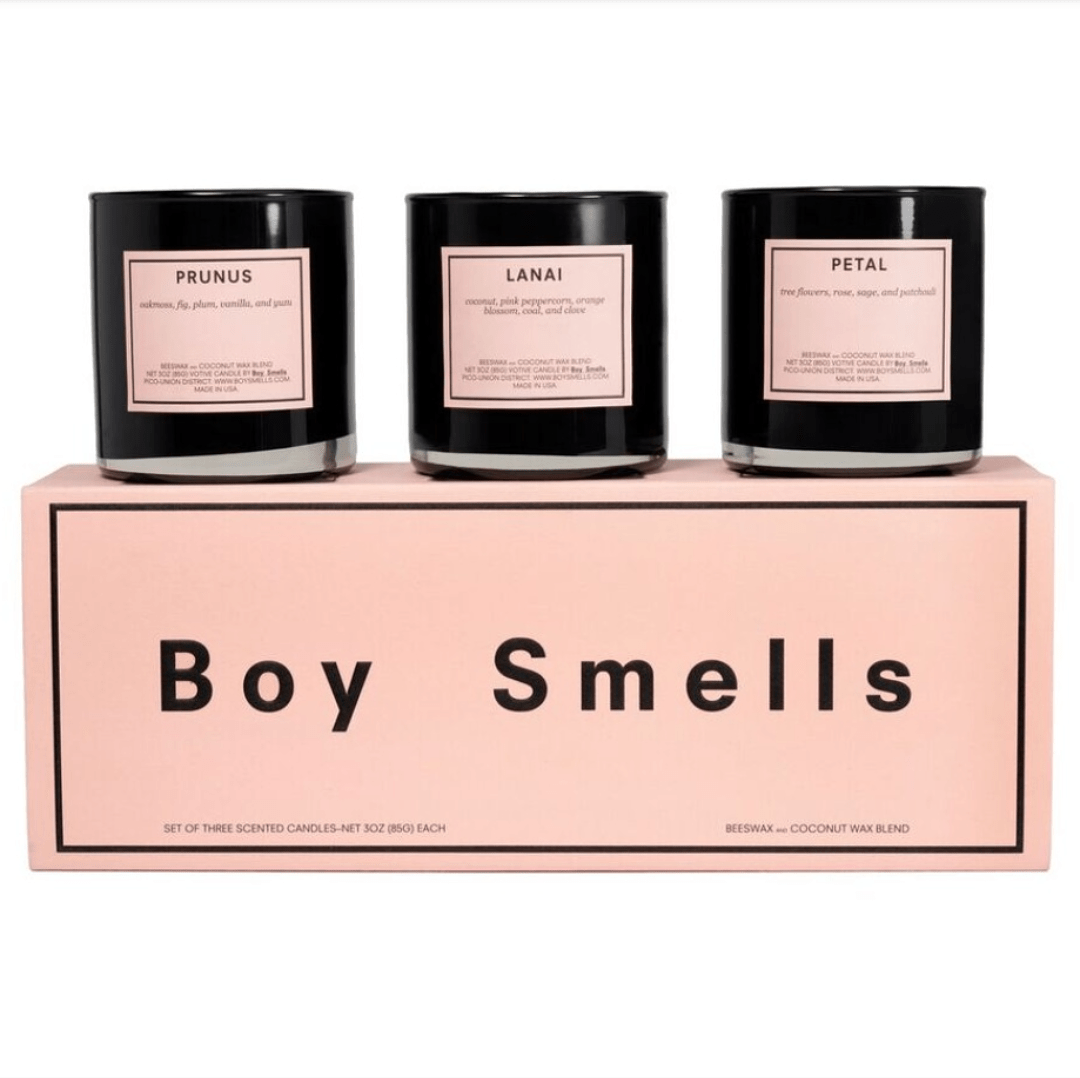 Boy Smells
PRUNUS, LANAI, and PETAL VOTIVE SET
A votive set of three candles; petite versions of the standard 8.8oz candles.Spring forward. Smells that make you assume the weather is warmer than it actually is.
Retail Price: $44.00
Available here. http://www.boysmells.com/

Here’s your assignment to having a sizzling in-style summer: 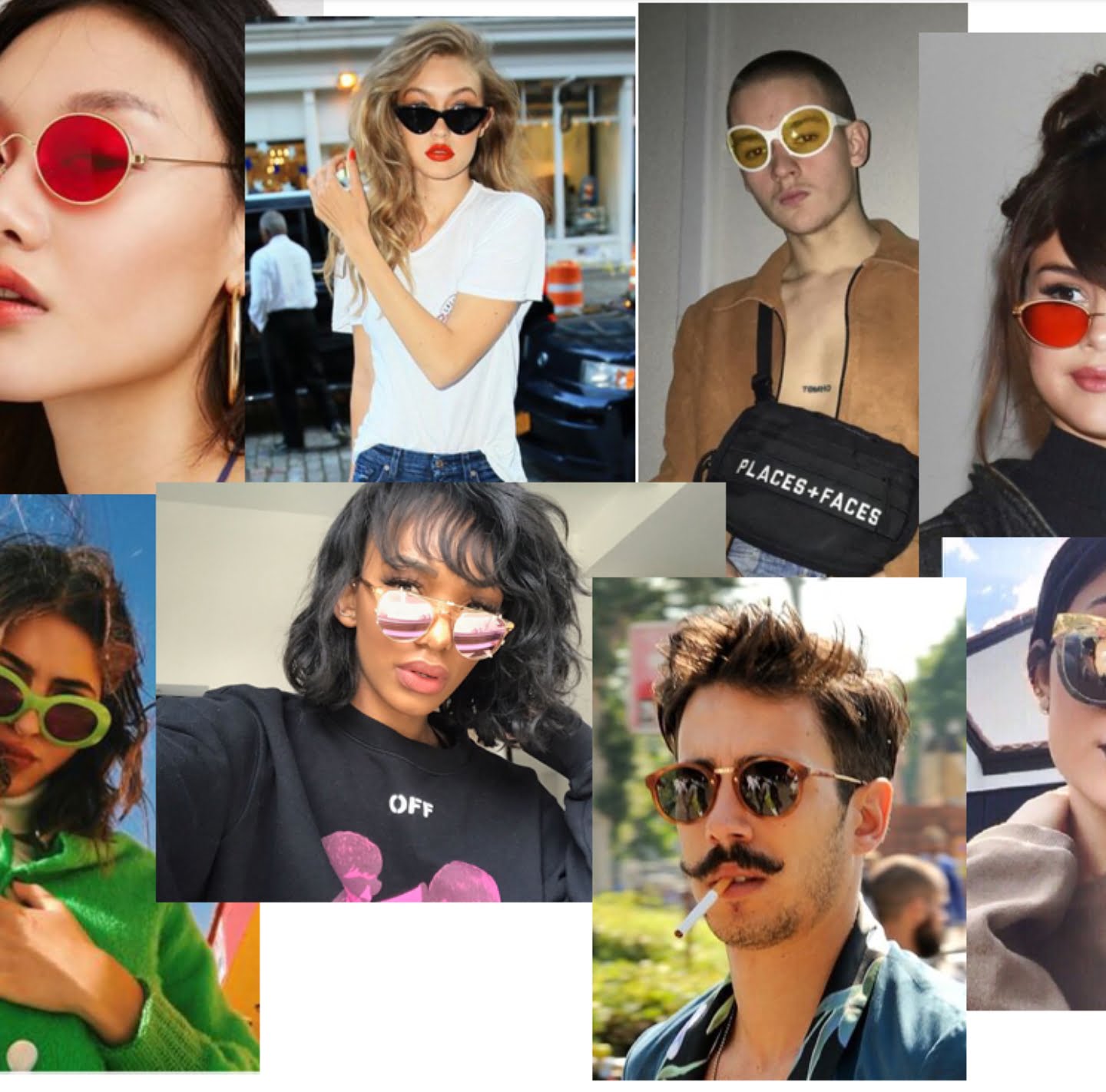 Summer shades are better than ever – retro shapes, tinted lenses and bold prints. 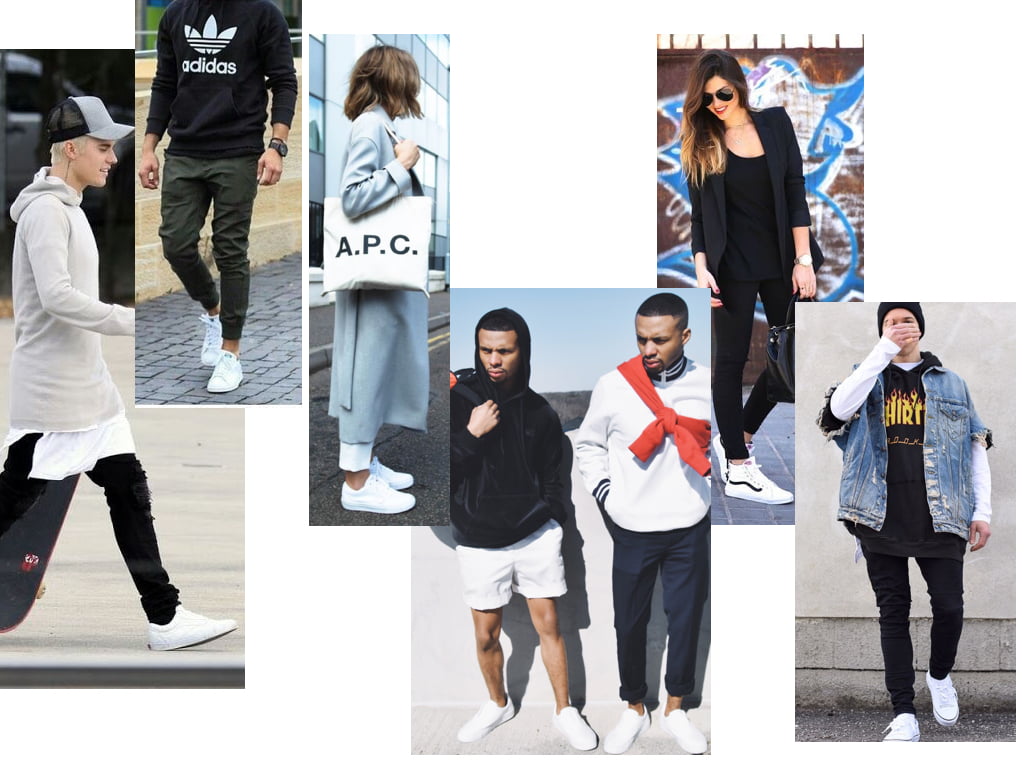 Basic white sneakers work with almost everything in your closet – casual to dressy. 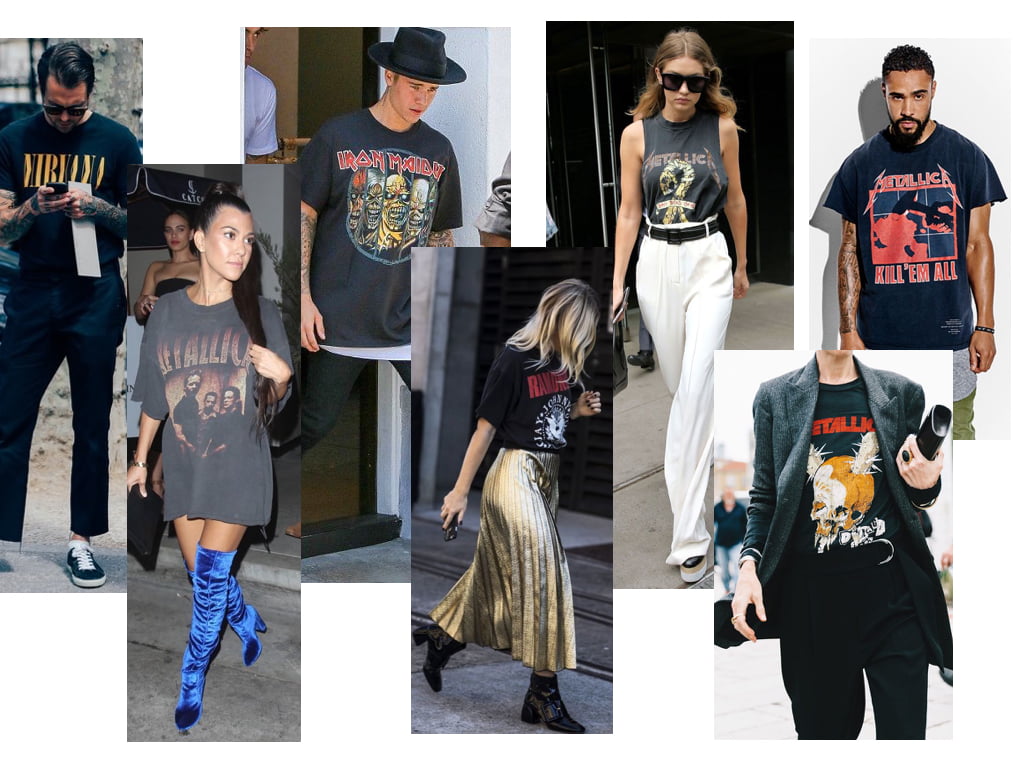 From Metallica to 2Pac, ‘band tees’ are perfect with a pair of trousers and/or a structured blazer for a night on the town. 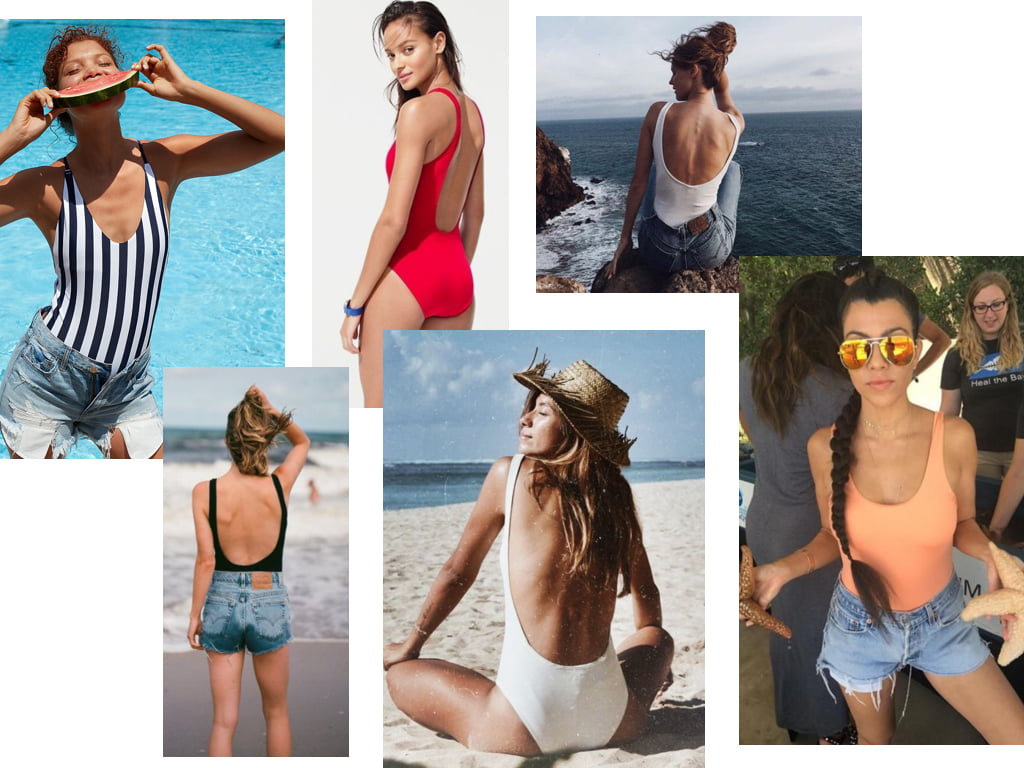 The scoop-back swimsuit has made a comeback; and it’s here to stay! Whether it’s paired with your favorite ripped denim shorts or those sleek summer skinny’s coupled with a pair of heels. 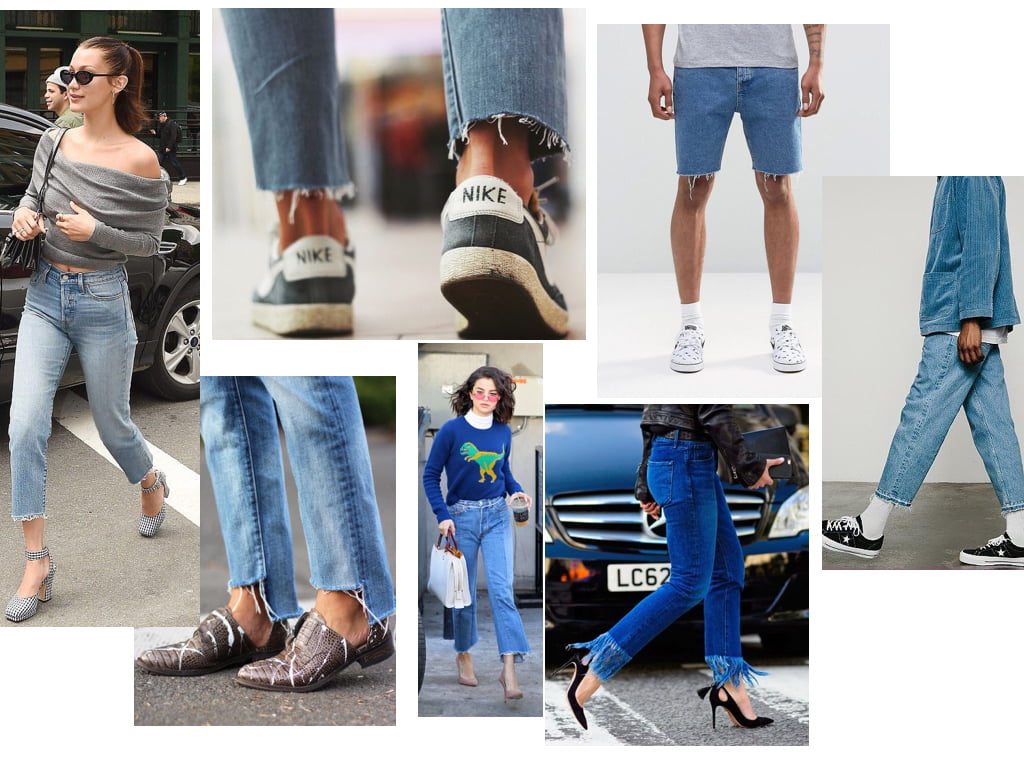 Raw-hems are unquestionably setting trends this season, creating a fresh and bold look. Whether rockin’ pants, shorts or skirts, undone hems make basic denim appear more edgy and daring.  The uneven hem pant look allows you to show off your fashionable kicks as well as show off that summer skin glow.