Howard Will Also Perform On “The Daily Show With Trevor Noah”

Brittany Howard will celebrate her two new GRAMMY nominations with a trio of television performances. Tune in tonight to see her perform on “Jimmy Kimmel Live!” She’ll visit “The Daily Show with Trevor Noah” on Wednesday, December 4. On Thursday, December 5, Howard will perform on “TODAY Show” in the 8:00 AM hour and also during “3rd Hour TODAY.”

The New York Times observed, “‘History Repeats,’ the densely layered funk song that opens the album, links personal neuroses – recurring kinds of self-destructive relationships – and societal patterns.” NPR praised the track as “a swirling, punch-drunk and funk rumination on the ways repeated mistakes can hold us back.” Afropunk hailed it as “an instant anthem….and a metaphor for the human condition.”

Howard –who has performed everywhere from the Obama White House to the main stage at Lollapalooza, where she sang with Paul McCartney at his invitation – wrapped up her North American headline tour last week with performances at The Fillmore in San Francisco and the Fox Theater in Oakland. She spoke with the San Francisco Examiner about the genesis of Jaime in this feature. Her confirmed 2020 dates include a trio of UK shows and performances at the Highwater and Shaky Knees festivals. Additional dates will be announced soon. 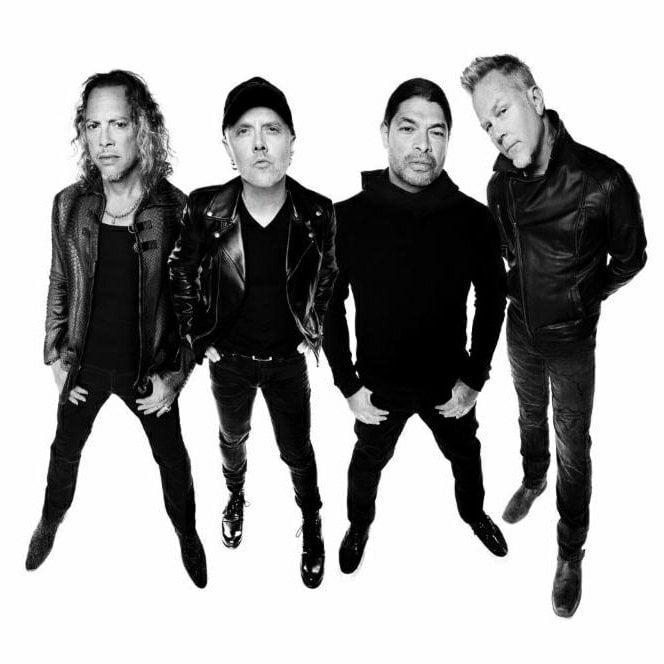 Hardwired…To Self Destruct was originally released on November 18, 2016 on Metallica’s own Blackened Recordings record label and debuted at No. 1 around the world, selling over 800,000 copies worldwide in its first week. The RIAA platinum-certified album is the top selling Rock Album of 2017. It was produced by Greg Fidelman with James Hetfield and Lars Ulrich, and is available in various configurations at www.metallica.com.

The 60th annual Grammy®Awards will take place at Madison Square Garden in New York City on January 28th and will air on CBS.