This shoot brings forth a new age of men’s wear with high fashion athletic men’s garments. With silk fabrics, these clothes are perfect for comfortable travel in style.

AJ Calloway is an up-and-coming photographer who focuses on fashion and beauty photography. Recently, he teamed with @littlejohnstyle to create a luxe-meets-fashion editorial, which took inspiration from the celebratory nature of popping that cork on the bubbly for New Year’s Eve. 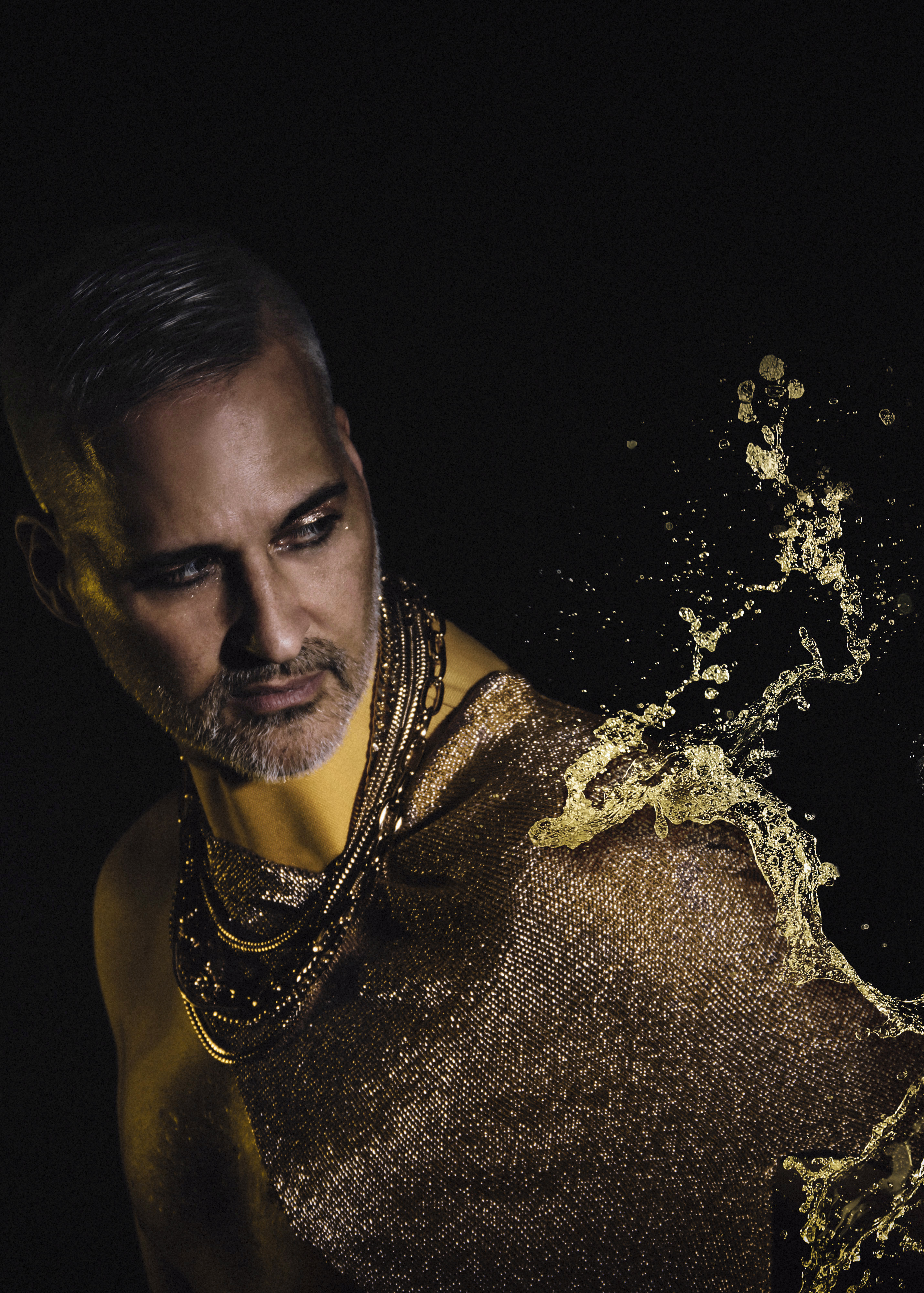 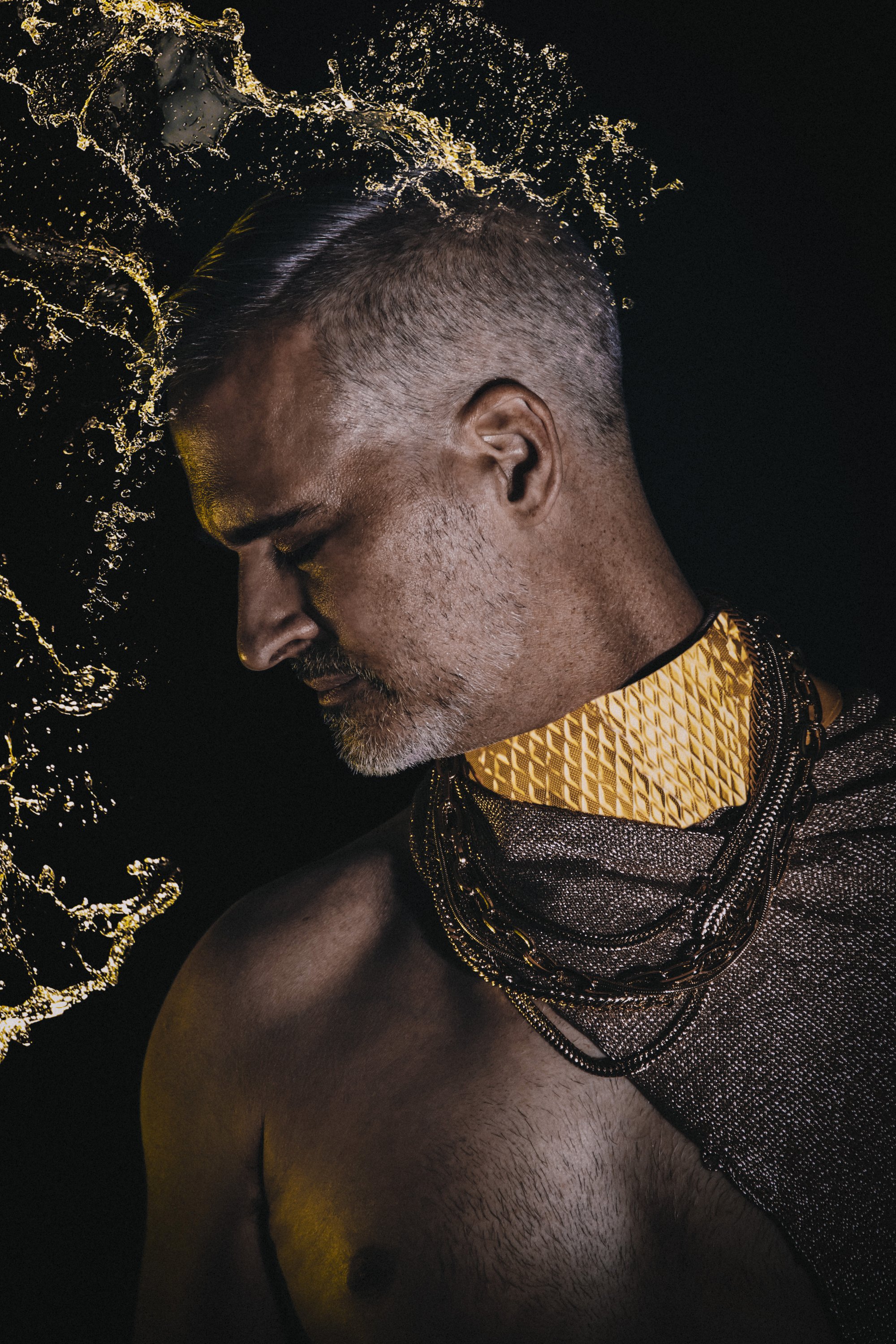