Multi-platinum, Grammy Award-winning music icon Lil Wayne drops the fast-paced music video for his latest single “NFL.” The video features Gudda Gudda & HoodyBaby and was released via Young Money Records/Republic Records. Scenes from the “NFL” music video are also featured in Amazon Prime Video’s new live sports promo.
Lil Wayne has also curated his own playlist for Amazon Music titled “Handpicked with Lil Wayne: Songs for Game Day,” featuring 28 songs including a mix of his own music as well as music from Roddy Ricch, 2 Chainz, Lil Baby, and others. To listen to “Handpicked with Lil Wayne” on Amazon Music, ask you Alexa, “Alexa, play Handpicked with Lil Wayne.” You can also head over to Amazon Music. Be sure to follow Prime Video’s @SportsOnPrime Twitter and Instagram feed for additional exclusive Lil Wayne content.
The “NFL” music video follows the release of the highly anticipated Tha Carter V Deluxe Edition. The 33-song album includes new contributions from Raekwon, 2 Chainz, Gucci Mane and Post Malone. Wayne has been on a hot-streak in 2020 – releasing his fifth No. 1 album Funeral, as well as releasing fan-favorite projects on digital streaming platforms, including Free Weezy Album (FWA) and No Ceilings mixtape.
Wayne also showcased his undeniable talent as a host with the launch of the highly successful- Young Money Radio – on Apple Music, which featured an all-star lineup of guests including Dr. Dre, Drake, Eminem, Nicki Minaj, Twitter CEO Jack Dorsey, Dr. Anthony Fauci, Kevin Hart and many more.
Lil Wayne rewrote the entire game in his image. The five-time GRAMMY® Award-winning multiplatinum rap icon, Young Money Entertainment founder, acclaimed author, skater, philanthropist, and history-making superstar left an indelible tattoo on the culture.
By 2020, he cemented his legacy forever as “one of the best-selling artists of all time,” tallying sales in excess of 100 million records worldwide with 15 million albums and 37 million digital tracks sold in the United States alone. Not to mention, he garnered 11 BET Awards, four Billboard Music Awards, two MTV VMAs, and eight NCAAP Image Awards. Among many milestones, he emerged as “the first male artist to surpass Elvis Presley with the most entries on the BillboardHot 100,” logging a staggering 109 entries.
With a discography highlighted by two consecutive #1 debuts on the Billboard Top 200 with 2008’s triple-platinum three-time GRAMMY® Award-winning opus Tha Carter III and its double-platinum 2011 successor Tha Carter IV, he completed the series with Tha Carter V in 2018. Not only did it clinch #1 on the Billboard Top 200, but it also achieved “the second-largest streaming week for an album in history.” Every song on the tracklisting charted on the Billboard Hot 100 as he became “the first artist to debut two songs in the top 5.”
This bulldozed the way for his thirteenth full-length album, Funeral, a year later. Simultaneously, Wayne owns and operates Young Money Entertainment as C.E.O. The company ignited the careers of two of the most successful artists ever—Drake and Nicki Minaj. The committed philanthropist founded The One Family Foundation too. 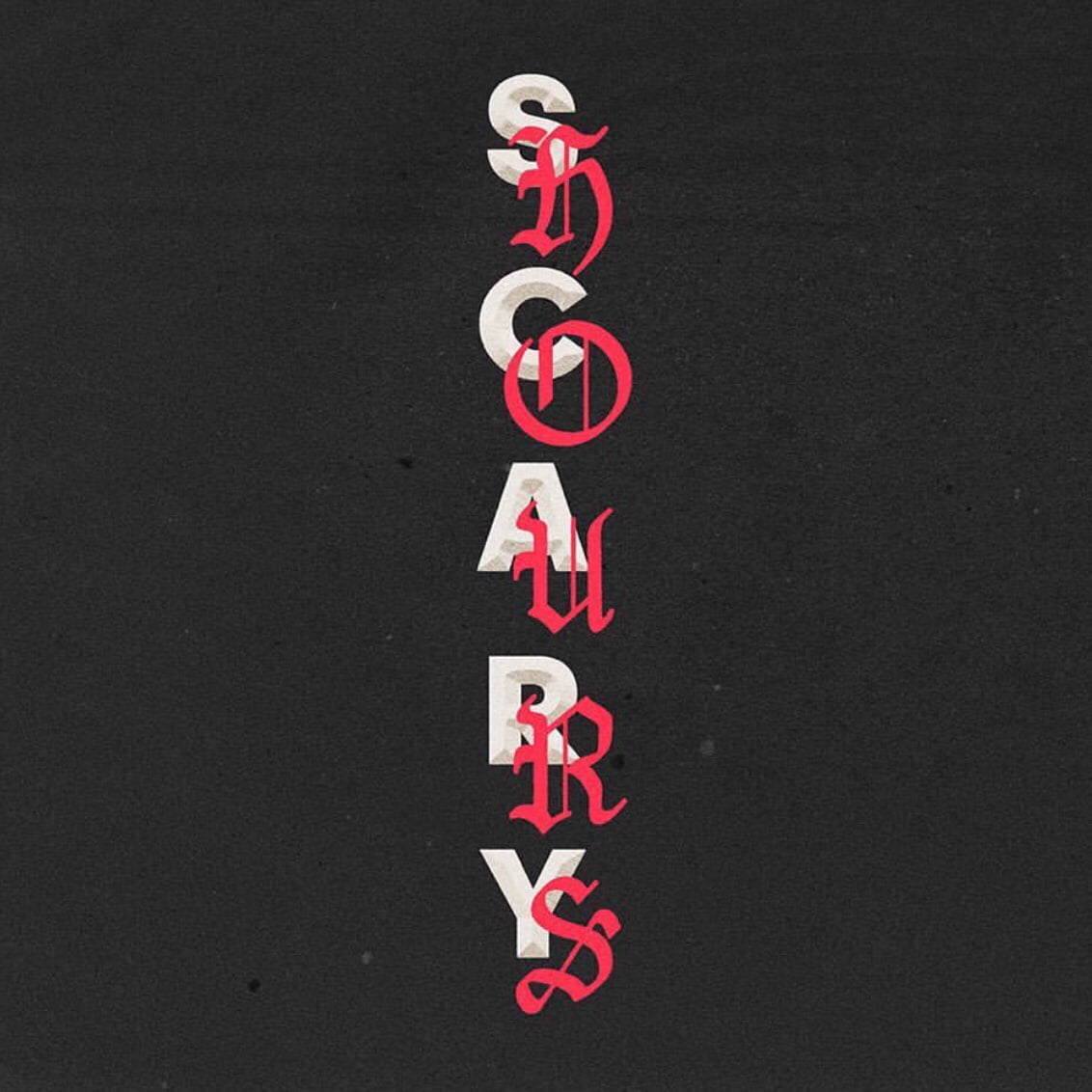 In addition to smashing and shattering numerous records, GRAMMY® Award-winning multiplatinum artist DRAKE earns his first career #1 debut on the Billboard Hot 100 with his latest single “God’s Plan” from his Scary Hours project. Moreover, he is the “the first artist ever to hit #1 on the Hot 100 based solely on streams” and the “first act to simultaneously debut two songs in the top 10 of the Hot 100 twice”. Impressively, it becomes the “first track to generate over 100 million streams first-week globally across streaming services” and achieves the “biggest 7-day total ever.” Additionally, it stands out as #1 on Billboard’s Digital Songs and Streaming Songs charts and #1 most added at Urban and Rhythm Radio formats.

Returning to the chart’s top spot, this marks his first #1 entry on the chart with over 68 million U.S. streams and selling over 126,000 downloads. This is also the chart’s first #1 debut since May 2017.

Upon arrival, it broke the worldwide record for “Apple Music’s First Day Streams”, generating over 14 million streams. It’s the #1 “Most Streamed Song” on Apple Music with a total of 60 million-plus streams in one week. “God’s Plan” crushed the US Spotify record for “Biggest Single Day,” amassing 4.7 million streams on January 25 and gracing over 1,000 playlists to reach 100 million followers. Impressively, he bested his own record on the platform. Simultaneously, the song bowed at #1 on Shazam in under a week.