Republic Records and global content leader Lionsgate have released the video for “Easy Come, Easy Go”, a track from the official soundtrack for the critically-acclaimed feature film Blindspotting from Lionsgate’s Summit Entertainment label. The soundtrack is being released in three installments with the first, The Collin EP, available at all digital retailers now, while the second and third releases, The Miles EP and The Town EP are coming soon. Blindspotting is in theaters now.
Watch the video for “Easy Come, Easy Go” HERE
Get Blindspotting: The Collin EP HERE
Intercutting film dialogue, spoken word and impressive rhymes and vocals, this musical companion showcases the expansive talents of the films’ stars and screenwriters Rafael Casal and Daveed Diggs who exclusively wrote and performed the bulk of the material.

They’re joined by hip-hop heavyweights such as the legendary E-40 on “Not A Game”and Mistah F.A.B. on “In My City.”

Check out the full track listing for the first release below.

Lifelong friends Daveed Diggs and Rafael Casal co-wrote and star in this timely and wildly entertaining story about the intersection of race and class set against the backdrop of a rapidly gentrifying Oakland.

Collin (Diggs) must make it through his final three days of probation for a chance at a new beginning. He and his troublemaking childhood best friend, Miles (Casal), work as movers, and when Collin witnesses a police shooting, the two men’s friendship is tested as they grapple with identity and their changed realities in the neighborhood they grew up in.

Bursting with energy, style, and humor, and infused with the spirit of rap, hip hop, and spoken word, Blindspotting, boldly directed by Carlos López Estrada in his feature film debut, is a provocative hometown love letter that glistens with humanity.

Blindspotting will be released by Lionsgate’s Summit Entertainment label in association with Codeblack Films and Snoot Entertainment. 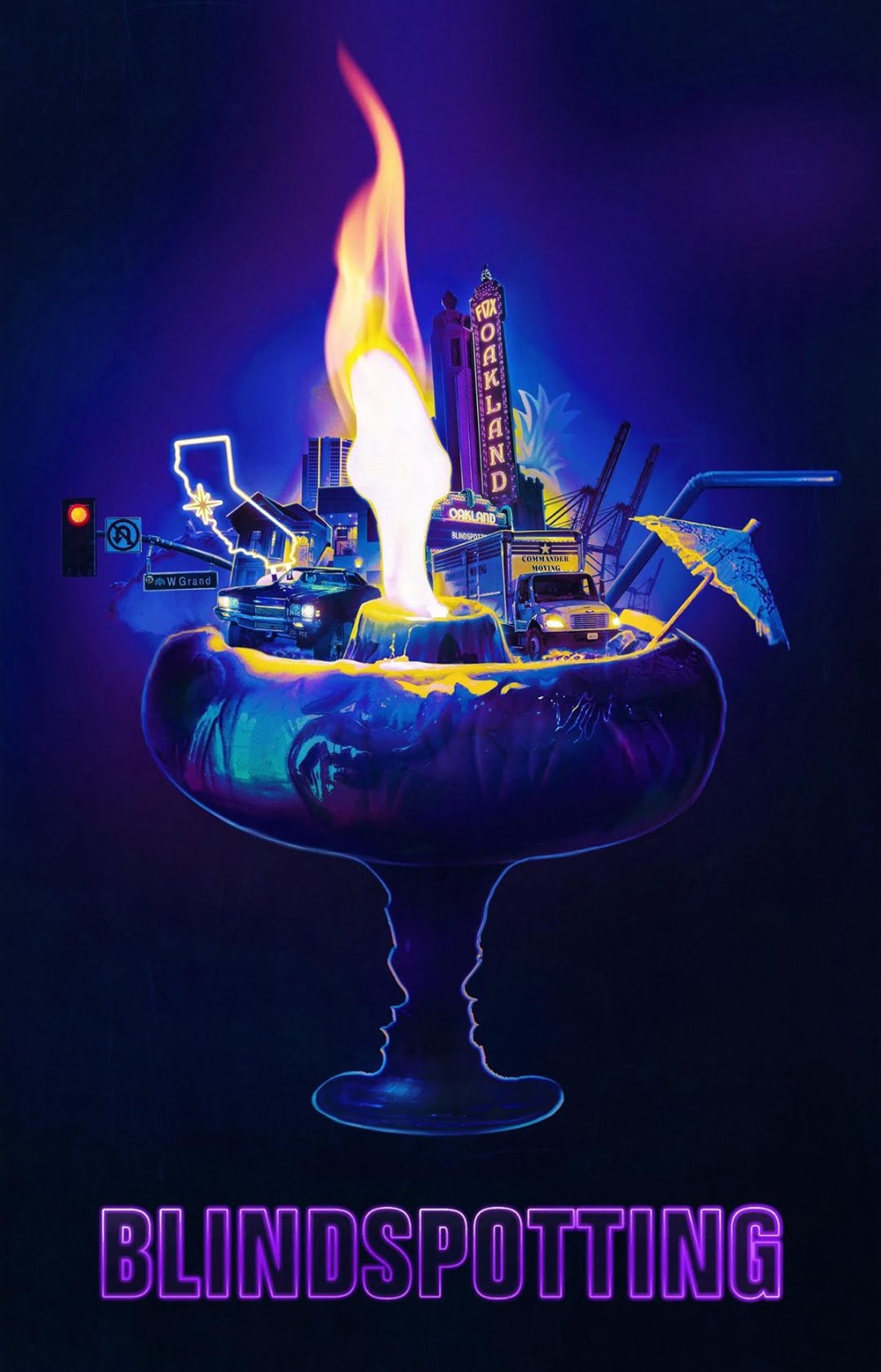