FEATURING “AIN’T ABOUT YOU (FEAT. KIIARA)” AND NEW SINGLE “LOSE”

WATCH THE VIDEO FOR “LOSE” HERE

Singer-Songwriter-Producer, Wonho, has released his highly anticipated solo mini album, Love Synonym #2: Right for Us [available HERE]. With the release of his album last September announcing the start of his solo career, this album is a continuation of his ‘Love Synonym’ series, and is meant to dive deeper into Wonho as an artist and continue to solidify his story. Wonho’s debut last year resonated with fans all around the world, with the album quickly climbing to No. 1 on the Worldwide iTunes Album Chart, and ranking high on the iTunes charts in 30 countries and on Billboard’s World Digital Song Sales Charts. On top of that, he wasted no time taking the U.S. Market by storm; receiving notable mentions from publications such as PAPER Magazine, MTV News, Access, iHeart, Teen Vogue, Refinery29 and Rolling Stone who stated “Performed entirely in English, the sweeping, piano-driven ballad showcases Wonho’s delicate falsetto, as he sings about protecting a cherished love despite all costs.” Without having released any music yet this year, Forbes has already named Wonho as one of “The K-Pop Solo Stars Who Could Break In America In 2021.”

Wonho is further exploring his range of artistry on this album by showcasing his songwriting and producing skills throughout multiple tracks. The focus track “Lose” depicts the story of a man who has overcome the trauma of parting, trying to get over the breakup to face and find his true self. With lyrics such as “Don’t wanna fight. Don’t wanna play. I can’t get over you. Just wanna watch. You leave tonight. It’s something I can’t do. Cos baby in your game of love. I know I’m gonna lose,” Wonho showcases his ability to embrace and exhibit the emotions he’s holding inside. In addition, the music video, using implicit fantasy elements, strongly conveys a man’s struggle to escape his nightmare. Watch the video HERE.

For the first time during his solo career, Wonho is teaming up with an American artist on the track “Ain’t About You.” Multi-platinum singer-songwriter, KIIARA’s smooth vocals blend seamlessly with Wonho’s, creating an addictive bittersweet breakup track; “You’re so hard to resist. A love that hurt like this. I wish it wasn’t hell. To love you more than you love yourself.” Co-written by Wonho, “WENEED,” was inspired by the official fandom name ‘WENEE,’ containing sincerity for his fans and the people around him who have sent him infinite support and affection. Wonho spills out his true emotions through his heartfelt delivery; “Even in the darkest times. You were the one pulling me through. When I’m back on the stage. Can you wave your hands again. This song’s for you. Can you sing it along.” “Flash” is a song that expresses the feelings of letting someone go, comparing a light to his yearning and longing. The lyrics emphasize a dreamy and sentimental feeling by comparing the flickering lights of a lighthouse to the characteristics of the other person’s emotions; which illuminate the darkness and are later recognized by someone who is having a hard time. By exploring many different genres throughout this mini album, Wonho has a song for every listener.

In 2019, Wonho’s fans tirelessly put forth efforts to show him he wasn’t alone in this world. Their message was heard globally, loud and clear; with multiple hashtags trending worldwide on Twitter for weeks on end, online petitions garnering half a million signatures, fans taking it to the streets of Seoul writing supportive notes, and putting up billboards in Times Square, and all over the world to support him. As told by Forbes, “...fans had shown their support for the artist by sending the 2017 song “From Zero,” a special track co-written and producer by Wonho, to No. 1 on Billboard’s World Digital Song Sales chart to help prove his continuing viability and commercial appeal as an artist, songwriter and producer.” After months of fan-driven fundraisers, online petitions, Twitter trends and love; Wonho is thrilled to be giving back to his fans. His fanbase’s new name is WENEE; and the fandom name represents the special bond between Wonho and his fans, who have been there to support him through the ups and downs. Wonho sings passionately on the track “Coz anytime or place I’d be your shield, when you feel, like you ain’t got the fight in you to heal.”

The release of “Losing You” in 2020 was Wonho’s first step forward in his solo career after signing with Highline Entertainment, which is a subsidiary label of Starship Entertainment, the home to K-pop groups including Monsta X, WJSN and CRAVITY, and houses viral EDM star DJ SODA [Read HERE on Forbes]. Back in April 2020, Wonho also joined Maverick Management’s roster, alongside Britney Spears, Madonna, The Weeknd, and many more big-name artists. 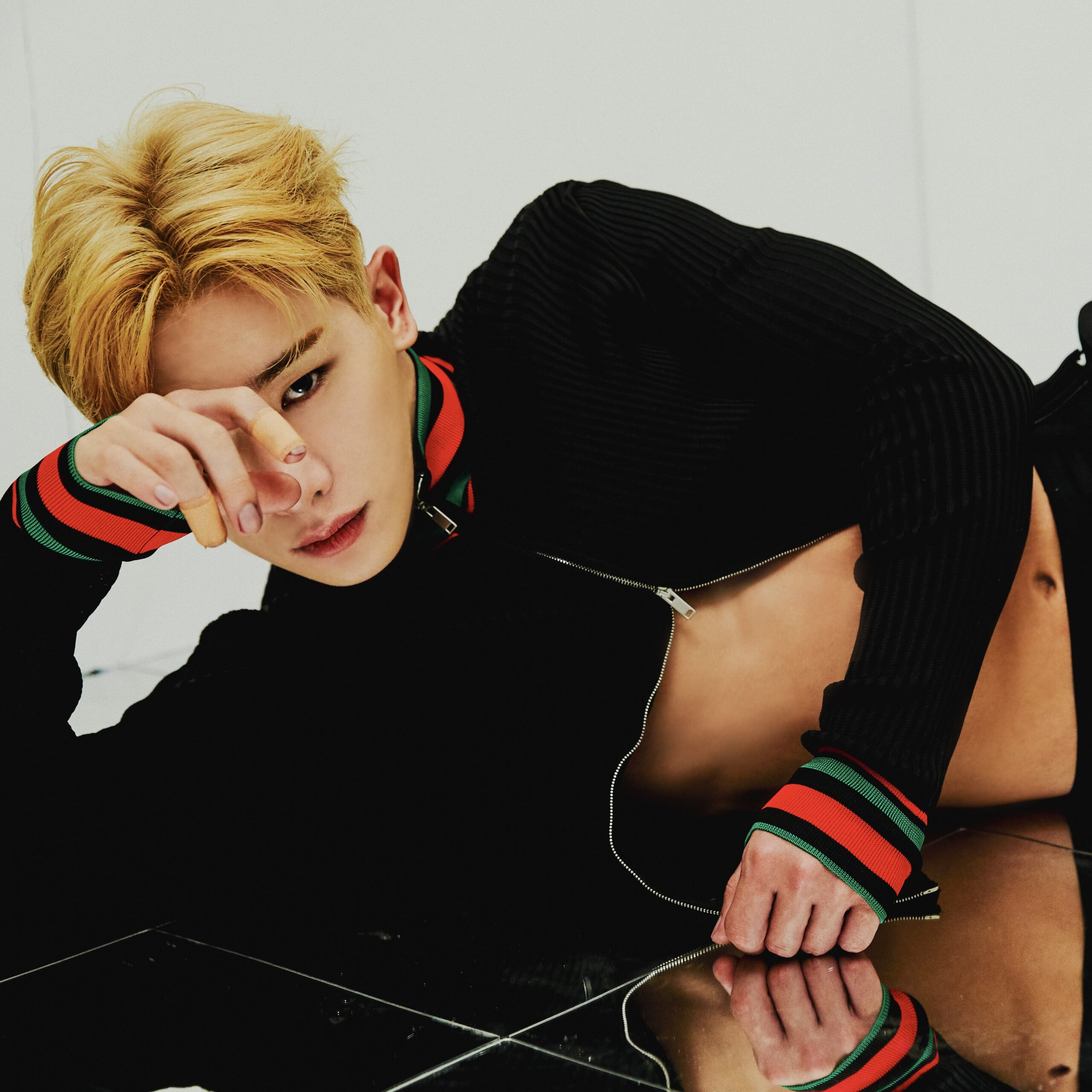 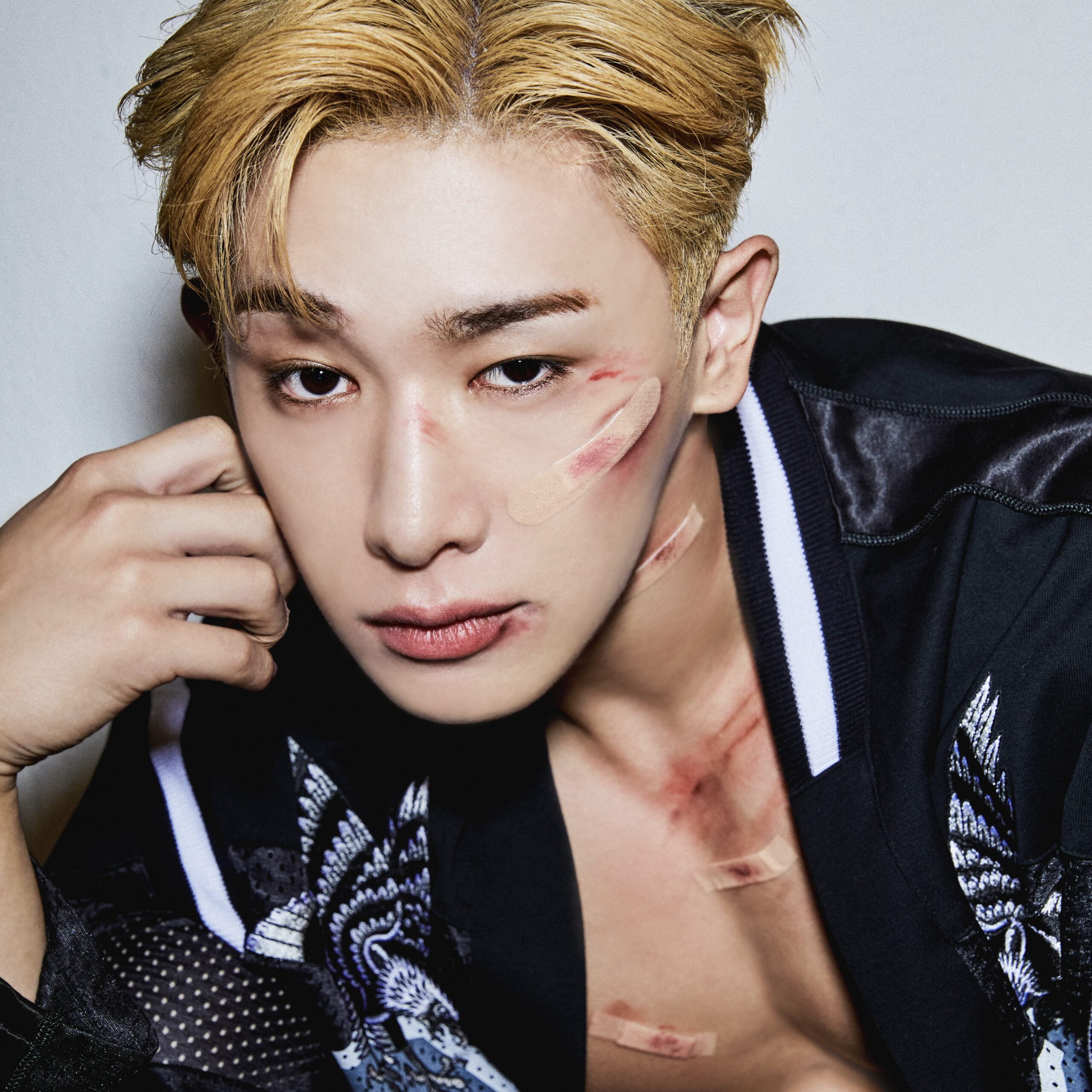 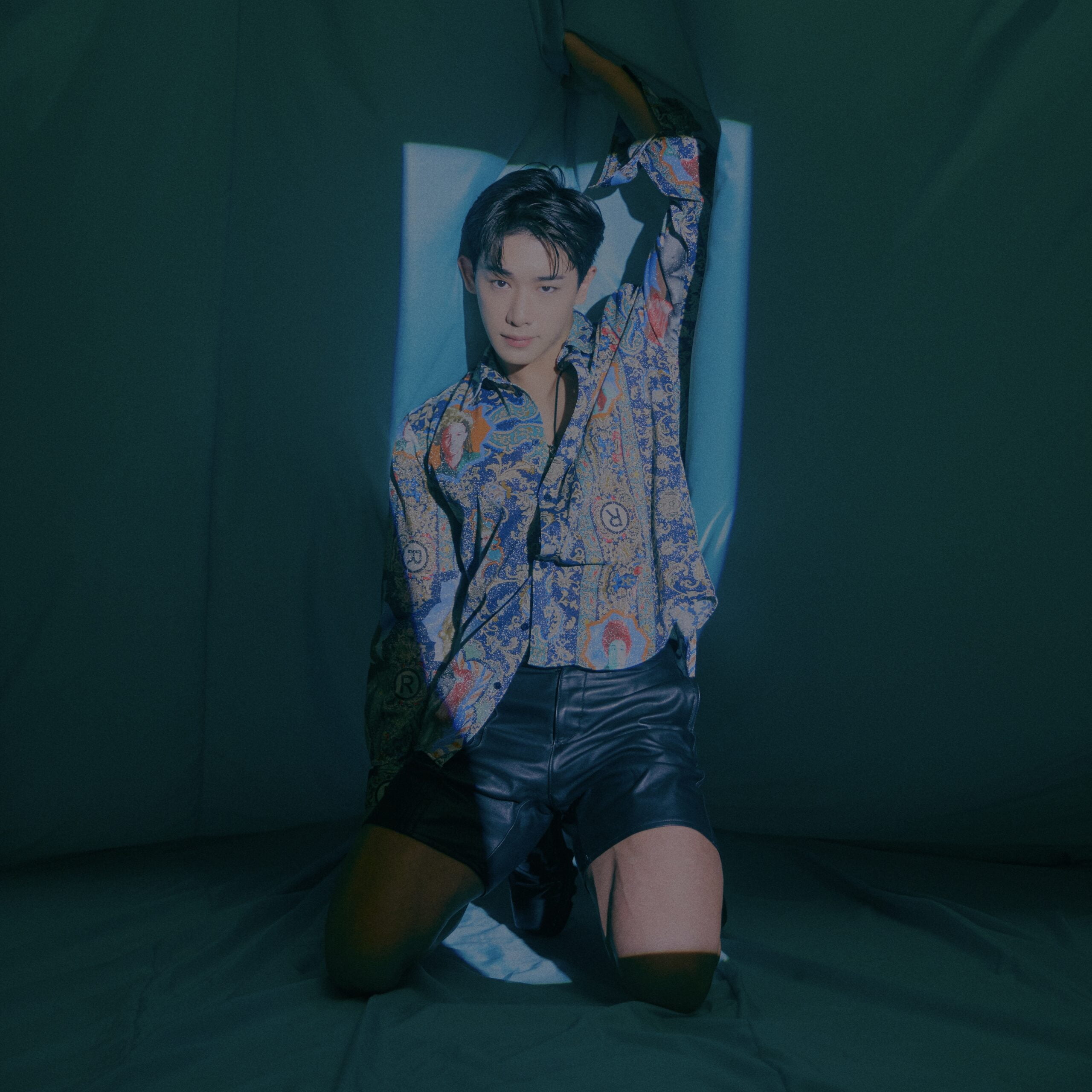