Vanity Fair and BACARDÍ Rum toasted young Hollywood at a party that took place at Musso & Frank’s in Hollywood. The event was co-hosted by Alana Haim, Ariana DeBose, and Giveon–all of whom have been spotlighted in VF’s Vanities column. VF’s Campaign Hollywood, which has become synonymous with Oscar week, honors the year’s standout performances, and the artists and storytellers paving the way to Hollywood’s future.

Muscular long-form journalism, stunning photography, insightful essays, and superb design make each issue of Vanity Fair a must-read. Every month, the magazine commissions the best writers and photographers to explain the pressing issues of the day and take the pulse of the culture. Vanity Fair consistently delivers crucial reporting on business and finance, domestic politics and world affairs, even as it covers the very best in arts and entertainment.

About BACARDÍ® Rum- The World’s Most Awarded Rum

In 1862, in the city of Santiago de Cuba, founder Don Facundo Bacardí Massó revolutionized the spirits industry when he created a light-bodied rum with a particularly smooth taste – BACARDÍ. The unique taste of BACARDÍ rum inspired cocktail pioneers to invent some of the world’s most famous recipes including the BACARDÍ Mojito, the BACARDÍ Daiquiri, the BACARDÍ Cuba Libre, the BACARDÍ Piña Colada and the BACARDÍ El Presidente. BACARDÍ rum is the world’s most awarded rum, with more than 1,000 awards for quality, taste and innovation. Today, BACARDÍ rum is made mainly in Puerto Rico where it is crafted to ensure the taste remains the same today as it did when it was first blended in 1862. www.BACARDÍ.com

The BACARDÍ brand is part of the portfolio of Bacardi Limited, headquartered in Hamilton, Bermuda. Bacardi Limited refers to the Bacardi group of companies, including Bacardi International Limited. 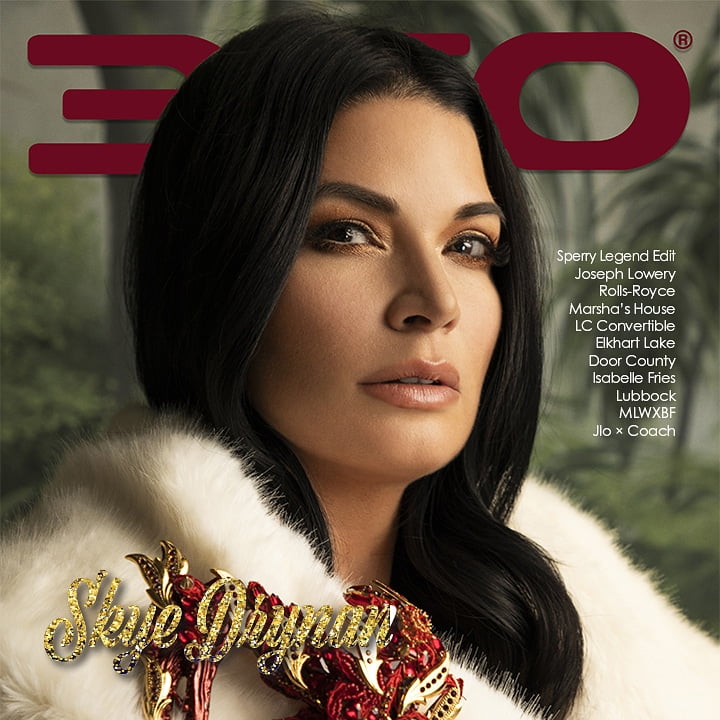