A few years ago, Rolls-Royce began noticing that they were in somewhat of a pickle. They’ve unarguably been building the ‘ultimate luxury car’ and have been the leader in that category for over 100+ years; but as of late, the company learned the thing that they do best – isn’t exactly what people want anymore.

The fresh wave of Rolls-Royce consumers are emerging ‘fast money’ elite within a global society whom demand more than just luxury from a brand that purely builds luxury cars. Not coincidentally, Rolls-Royce found a way to keep us in the dark about this, and in doing so created the ‘Black Badge’ edition to answer our cries.

The Ghost Black Badge in the short-wheel base platform is much more athletic and dare we say ‘naughtier’ than in standard configuration. On the exterior, nearly all of the traditional chrome has been blackened including the retractable spirit of ecstasy, window trim, wheels and grille. Although It might appear subtle to the common eye, it has a lot to say to the purist, so for the manufacturer this is a win-win.

The engineering team realized what their job was – keep the class, create the hustle and make it fearless. From the ground up, the frame has been recalibrated to make the Ghost feel like you’re floating on a cloud while cruising down Sunset Boulevard to driving on rails while sprinting across Mulholland Drive. Multi-layered carbon alloy composite 21-inch wheels were designed around the idea of exotic italian super cars from the 70’s era and the tires have low-rolling resistance characteristics. The brakes alone are an outstanding feature on this series and come well-outfitted with energy regeneration, dynamic/cornering control and a host of additional features.

For millennial investors, the Ghost Black Badge also receives an extra 50 or so horsepower pushing output to over 600hp. On the inside, performance and luxury is infused using technical weave on the dashboard; lambswool floor mats; a starlight headliner, which can blink you into a dream and a bespoke premium audio system pumping out 600 watts of youthfulness.

Our Ghost Black Badge arrived in piano black over an extremely irresistable cobalt blue interior with contrasting arctic white stitching which appeared better than the pinstripes on a Zegna suit. The individual seat configuration alongside a cutting-edge infotainment system, housing a 20.5GB hard drive disc for storing music files plus night vision. 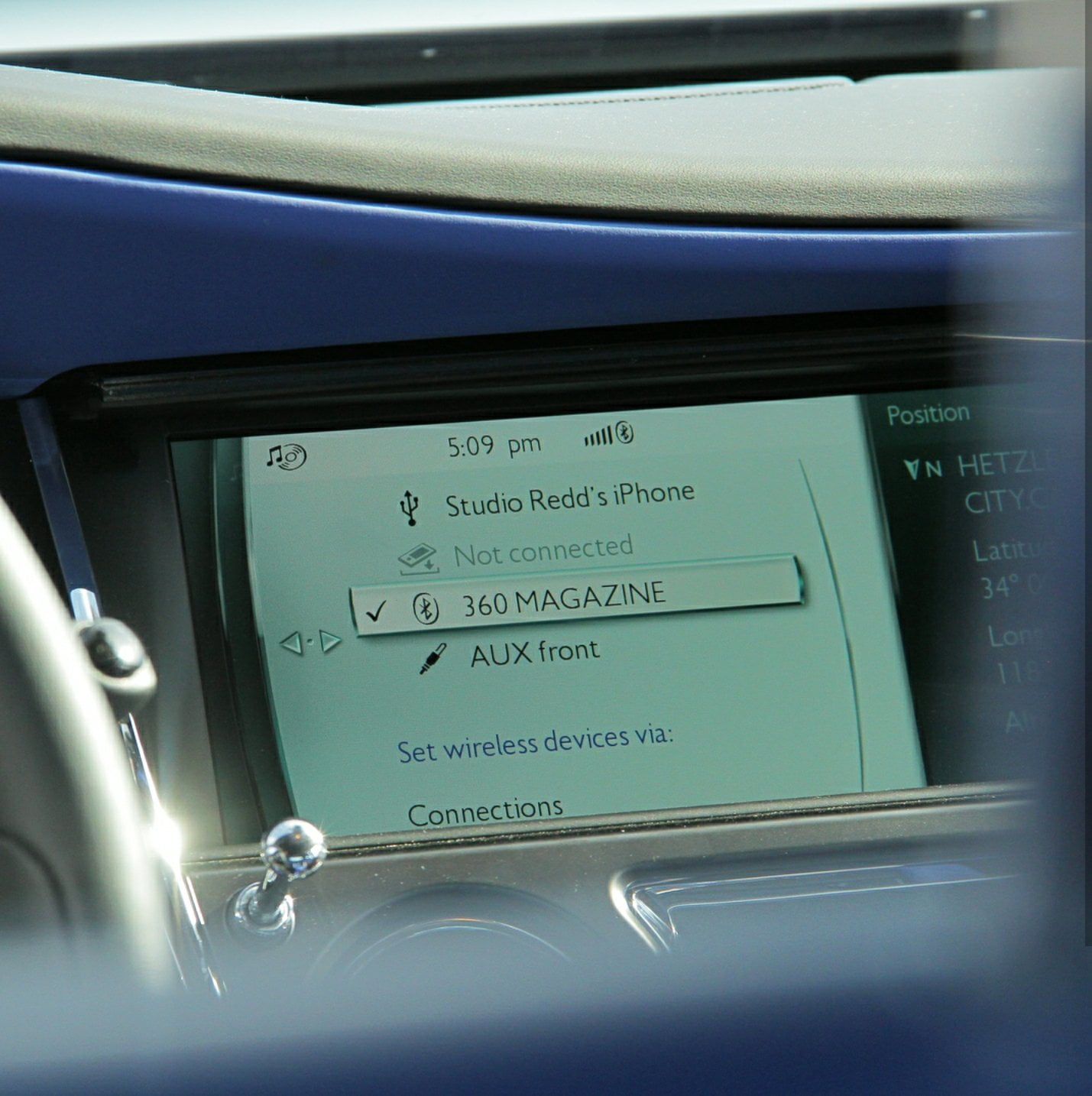 The Ghost Black Badge will set you back a mere $416,605 USD, but considering that a Lamborghini will cost more and you can’t bring your friends along for the ride or even hang out in the back seat – it’s nothing short of astonishing. And to imagine, this is the first time we’ve witnessed Rolls-Royce show us their other hand! 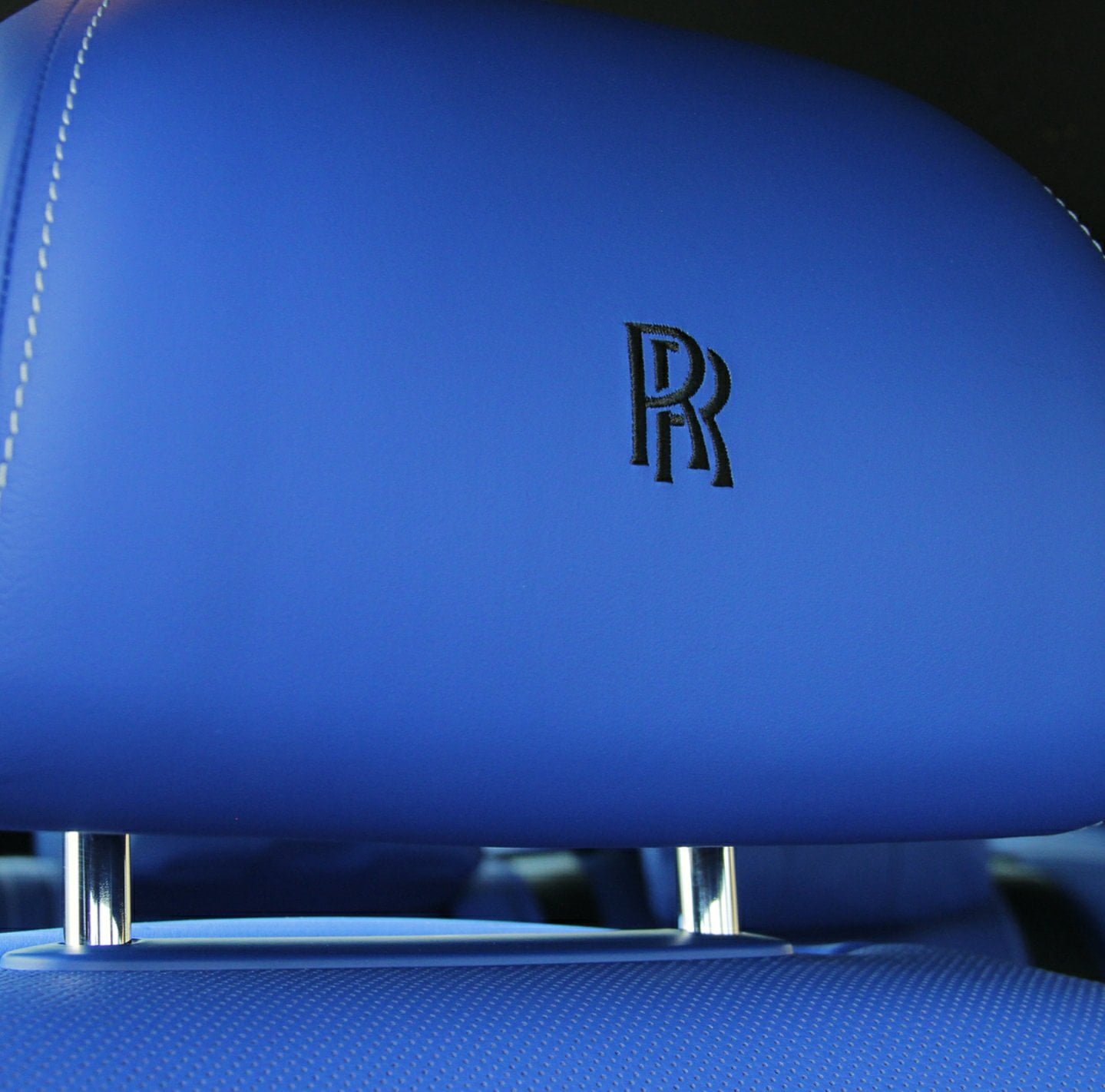 *All photos by Tyren Redd.