Tonight, Alison Wonderland will launch her summer U.S. headline tour with a sold-out show at the Ogden Theatre in Denver, CO. A second Denver show has been added on August 4. The run includes concerts at Seattle’s WaMu Theatre (August 10) and Shrine Expo Hall in Los Angeles (August 17). See below for itinerary. Tickets are available at alisonwonderland.com.

The outing follows Wonderland’s performances at numerous festivals. Run The Trap hailed her set at Belgium’s Tomorrowland as “a work of art, unforgettable.” Dancing Astronaut named her as one of the “artists you can’t miss at Spring Awakening” and ran this Q&A with Wonderland. The Chicago Tribune said, “Alison Wonderland, the only woman appearing on a main stage this year, ushered in the evening with a buoyant set that featured her singles ‘Church’ and ‘Easy.’ Billboard ranked her performance among the Top 5 Dance Highlights at Coachella and noted, “Wonderland came to the table with nothing but a home run on the menu.”

Naming her as one of the “breakout musicians ready to rock your summer,” Elle observed, ‘Wonderland’ punctuates lyrics about self-worth and self-care with soul-thumping beats.” She is touring in support of her sophomore album, AWAKE (Astralwerks), which entered Billboard’s Top Dance/Electronic Albums chart at No. 1 a feat she also accomplished with her self-titled 2015 debut album, Run.

Wonderland brought her writing and producing skills to each of AWAKE’s 14 tracks and was joined in the studio by a red-hot roster of collaborators, including Joel Little (Lorde), Illangelo (The Weeknd), Party Favor (Mad Decent) and long-time friend Lido. Features include Chief Keef on “Dreamy Dragon” and Trippie Redd on “High.”

One of the latest remixes from AWAKE is from Valentino Khan. One of EDM’s biggest names, Khan has collaborated with the likes of Diplo, Skrillex and Steve Aoki and regularly flips the biggest tracks from the world’s biggest stars. His thunderous remix of “Good Enough” pushes up the BPM to fever pitch, combining his impeccable production chops with the ghosts of UK bassline and hardcore. Check out Khan’s up for it, rave-ready remix of “Good Enough” HERE.

Kaivon who found his audience with a striking series of singles based on the theme of rebirth has also remixed “Easy.” In a track premiere, YourEDM.com said, “Kaivon keeps the emotional tone while pumping up the energy just a bit, turning the more ballad-like original into a future bass climax. It’s not hard to imagine the pyrotechnics that might accompany this track in a set, or the reaction from the crowd when it’s dropped.” Download / stream “Easy” (Kaivon Remix) HERE. 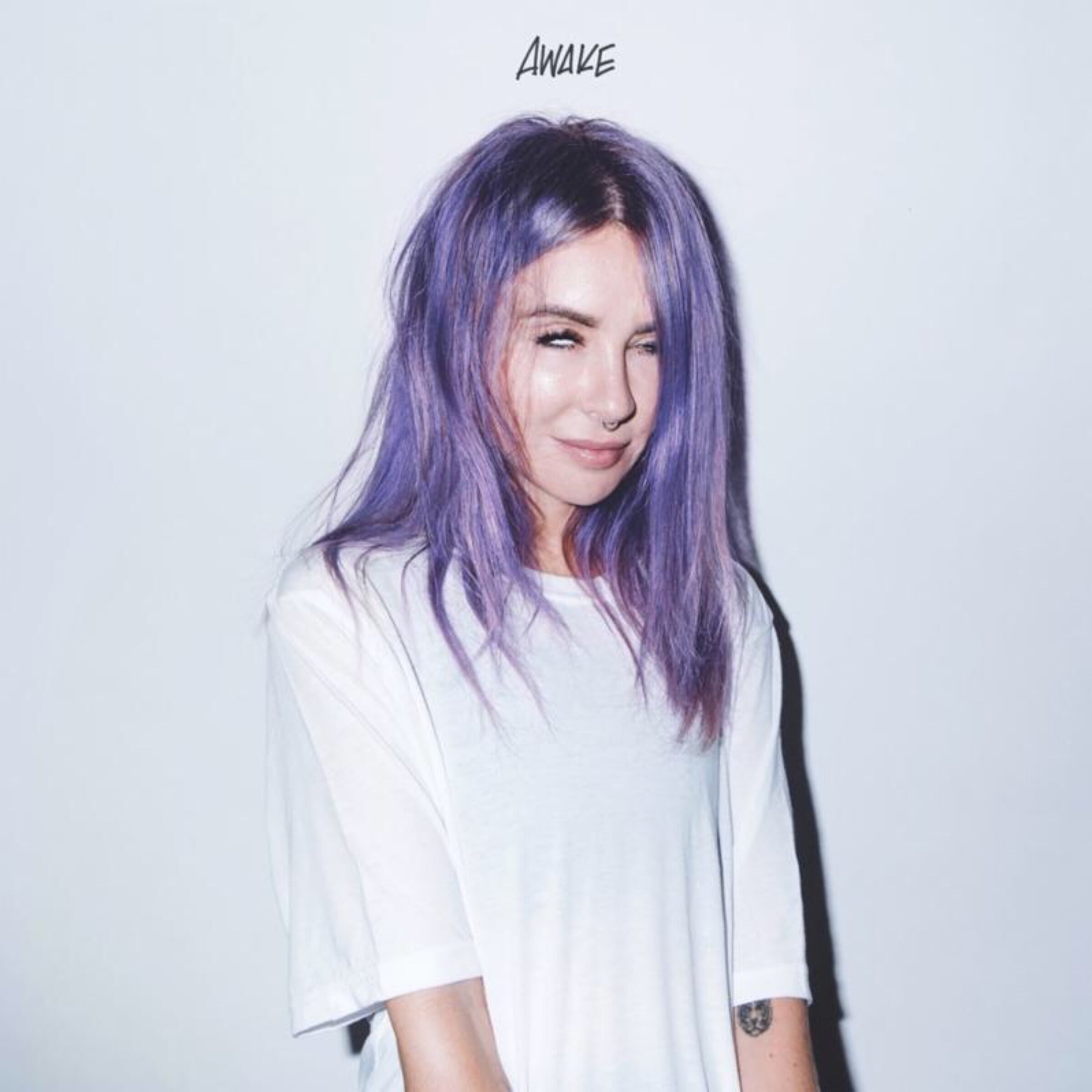