BIA TO PERFORM AT ROLLING LOUD MIAMI THIS SUNDAY JULY 25

“Elsewhere on the Artist 100, BIA debuts at No. 73, as her single “Whole Lotta Money” debuts at No. 16 on the Hot 100. The song bows following the arrival of its remix featuring Nicki Minaj, powered by a 238% surge to 14.7 million U.S. streams in the tracking week. The song marks the first top 40 Hot 100 hit for BIA (aka Medford, Mass.-born Bianca Landrau), who previously hit the chart with the No. 46-peaking “Best on Earth,” with Russ, in 2019-20. “Money” also opens at No. 9 on Streaming Songs, giving BIA her first top 10 in her first appearance on the survey. Concurrently, her LP For Certain arrives at No. 39 on Top R&B/Hip-Hop Albums with 12,000 equivalent album units (up 255%), also marking her first visit to the chart.” – BILLBOARD

“Four songs debuted in the Top Ten on the latest RS 100, with Bia’s “Whole Lotta Money” landing at Number Nine. The track originally appeared on the For Certain album in December before Nicki Minaj jumped on the remix.” – ROLLING STONE

“On the remix, BIA and Minaj ride the bass-heavy beat with ease and naturally play off each other’s braggadocious energy to create a uniquely “BarBIA” experience.” – FORBES

Check out the below performance dates to catch BIA at a festival near you and stay tuned for more music soon.

Platinum recording artist BIA has gradually been traveling along her own lane within music, a lane that only she can occupy. Raised in Boston, the rap femme fatale is known for music that possesses both biting wit and a boldly authentic swag. It comes, undoubtedly, from BIA’s years traveling through the Boston rap scene, later moving over to Miami, Los Angeles, and then taking over the world. With every mixtape, collaboration, and guest appearance, BIA has only amplified her reach. So much so, that she made the most in a pandemic, dominating 2020 with a fresh new perspective. She inked a deal with Epic Records, dropped the hard-hitting “Free BIA (1st Day Out)” and the intoxicating “COVERGIRL”, as well as dove further into the fashion world with a feature in Good American’s Spring 2020 campaign and Missguided x Sean John Fall 2020 capsule collection.

By the close of 2020, she dropped her For Certain EP, armed with the hit single “Whole Lotta Money”—a song with a central message that unlimited currency can be both mental and physical. The EP reached the Top 10 of Billboard’s Heatseekers Album Charts, with the aforementioned single become a sleeper hit that would bring her uncharted. 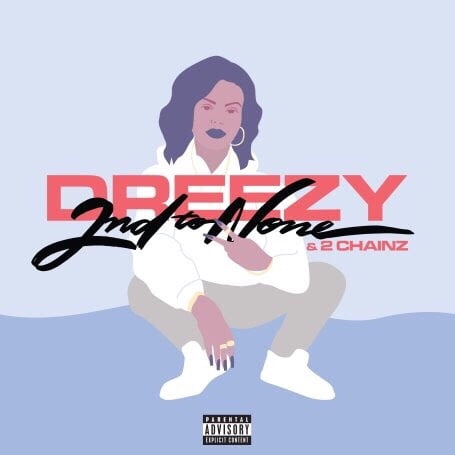 Interscope Records platinum recording artist Dreezy is ready to take over 2018. On the heels of her politically charged track “Spar,” featuring 6LACK & Kodak Black, the Chicago-bred emcee is back with her new single “2nd to None.” Produced by Southside 808 Mafia and featuring rap heavyweight 2 Chainz, Dreezy’s new track showcases her signature lyrical blows and incorporates all the elements necessary to making this her first street anthem of the new year. Check out “2nd to None” HERE. 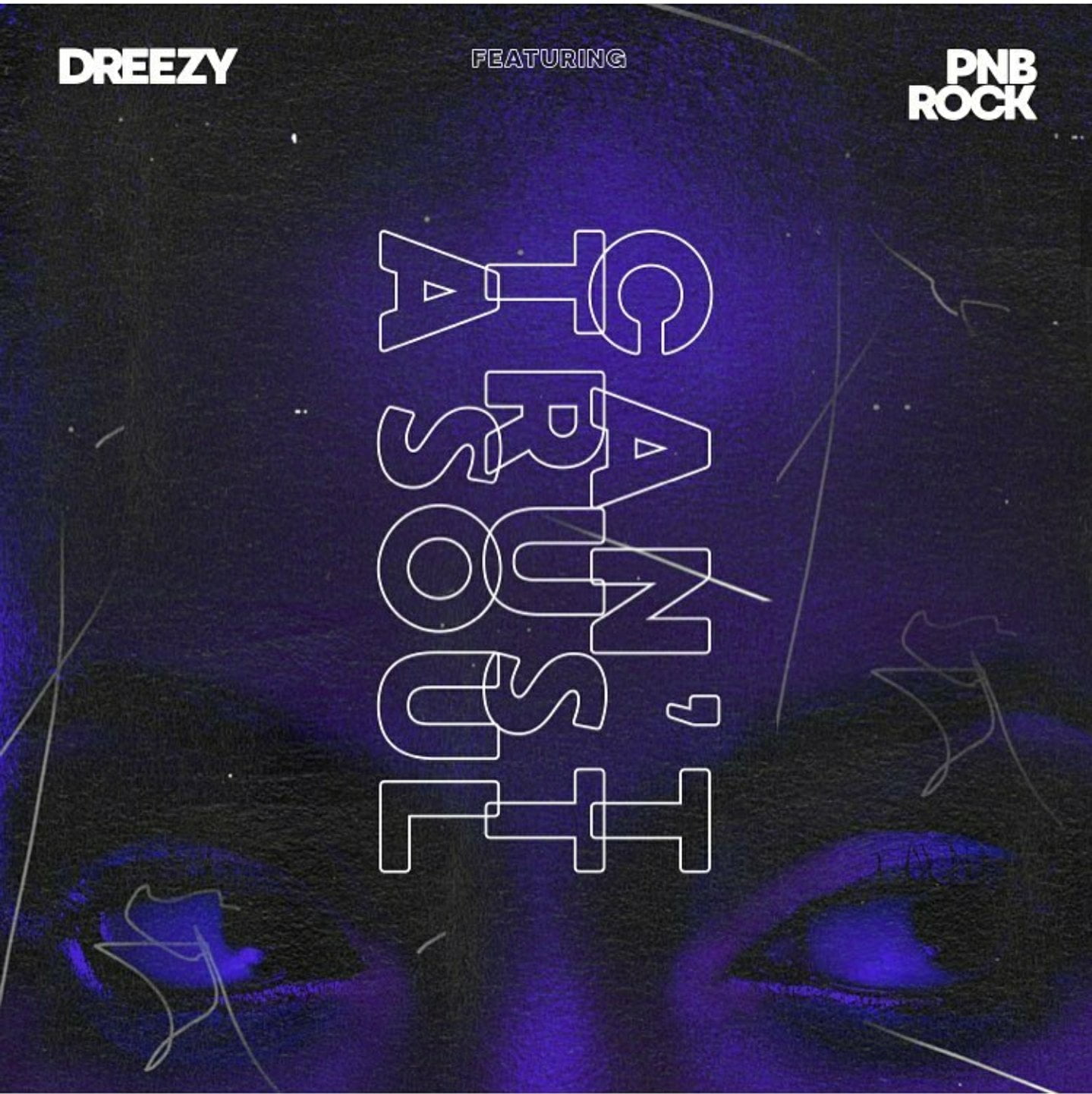 Platinum recording-artist Dreezy follows up her politically charged “Spar” with her hot new track, “Can’t Trust A Soul.” The spitfire track features 2017 XXL Freshman PnB Rock. In classic Dreezy fashion, the Chicago-bred rapper delivers rapid-fire bars on top of a Ben Billion’s (Beyoncé/The Weekend) production in “Can’t Trust a Soul.” Dreezy continues to speak her mind and deliver her truth, which simply put, is that you have to have your own back. The young starlet most recently performed at ComplexCon and co-hosted Complex’s Everyday Struggle. “Can’t Trust A Soul” is now available at all digital retailers and you can take a listen HERE. Dreezy feat. PnB Rock “Can’t Trust a Soul” eSingle Retail: http://smarturl.it/CantTrustASoul