By: Jennifer Simonson
The skies over West Texas are the area number four of the seven best spots on Earth for stargazing making it the perfect place for an amateur photographer like myself to attempt to capture the Milky Way on film. I opted to bypass the uber trendy town of Marfa and stay in the more laid back town of Marathon about half-a-hour north of Big Bend National Park. I arrived in Marathon near 5 pm and checked into the whimsical Eve’s Garden Bed and Breakfast. 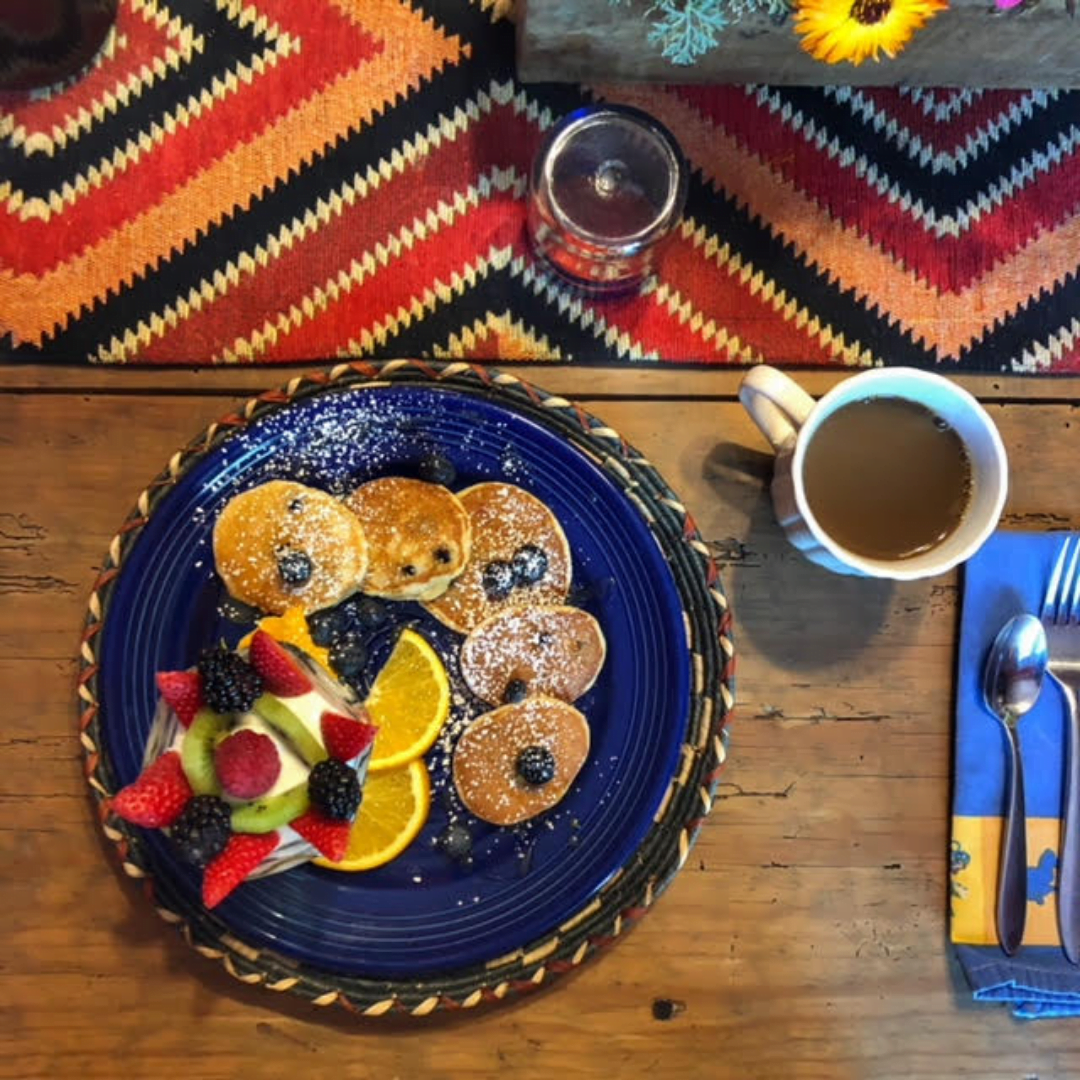 The brightly colored domes and arches of the bed and breakfast create a feeling described as “Through the Looking Glass.” Fragrant roses, bougainvillea and seasonal flowers fill the open-air atrium between rooms. After unloading my suitcase I set out to explore the town of 400 people. Two hours is more than enough time to wander through the local art galleries, gift shops and 27-acre gardens. 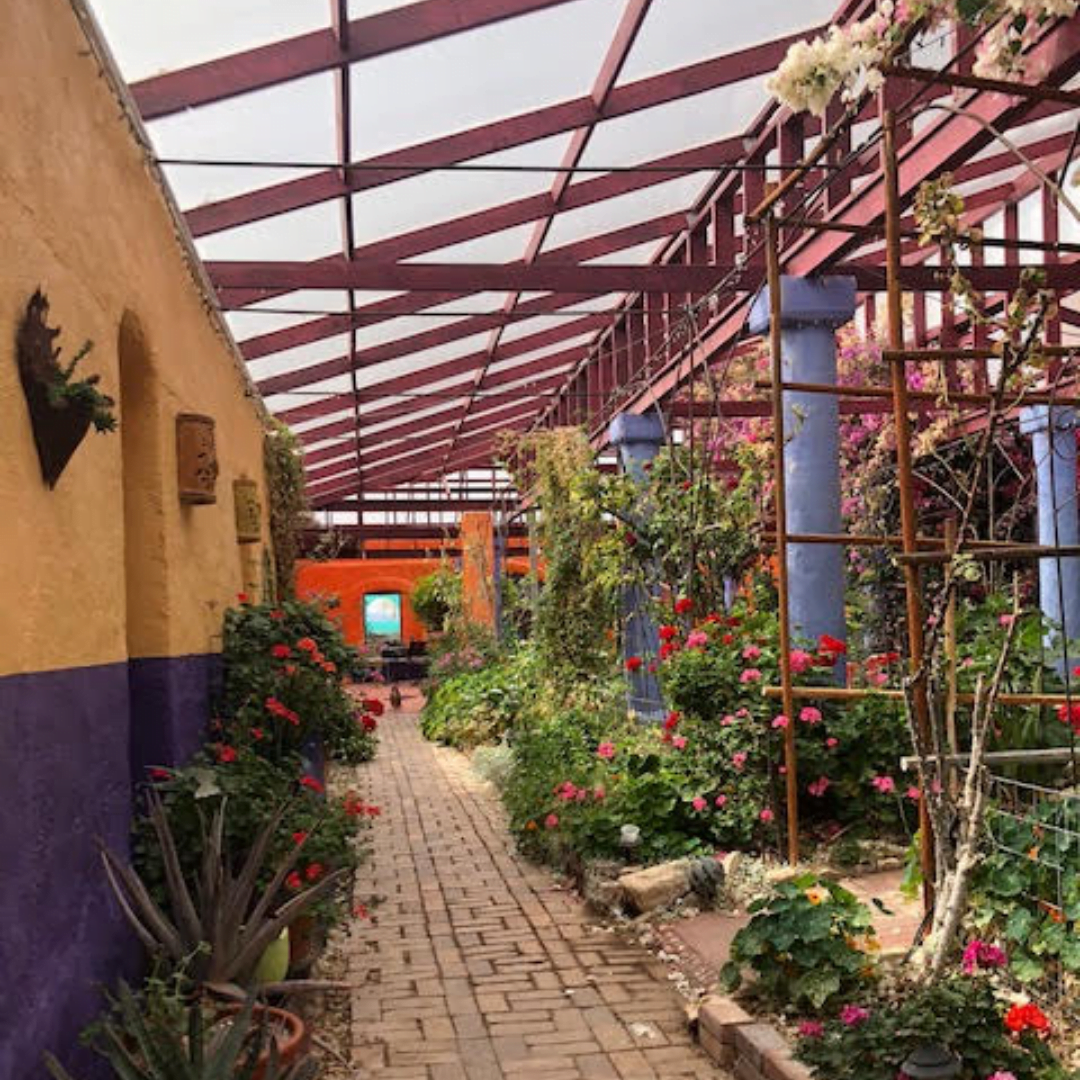 The Gage Hotel is the town’s historic hotel. Built by a ranch owner in 1927, the boutique hotel offers a heated pool, spa and full-service restaurant to revive weary travelers. The mission-style adobe building decked out in cow skulls, suede blankets and leather hides will not let you forget you are in Texas. 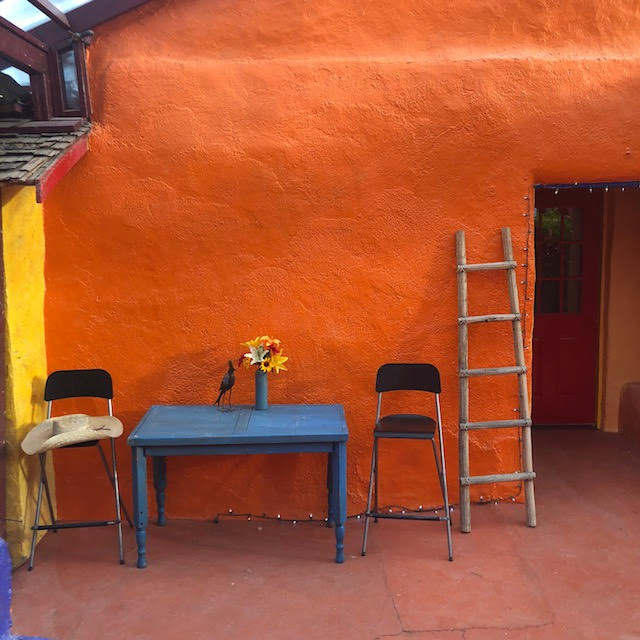 The cloud build up from storms blowing through ensured I would not be taking photos that evening. Instead I headed to the Gage’s White Buffalo Bar to relax with an El Carranza, the house margarita, before moving in to the 12-Gage Restaurant for dinner. I originally eyed the Blackened Scallops over a Black Eyed Pea Fritter, but thought given the cow-hide covered leather chairs and cowboy decor the Beef Tenderloin Filet with green chili scalloped potatoes would be a more appropriate entree choice.

I woke up early the next day to head into the park. More than 800,000 acres spread out over the high desert terrain of the Chisos Mountains. The park is simply too big to explore in a day. A park ranger told me to start at the Santa Elena Canyon. 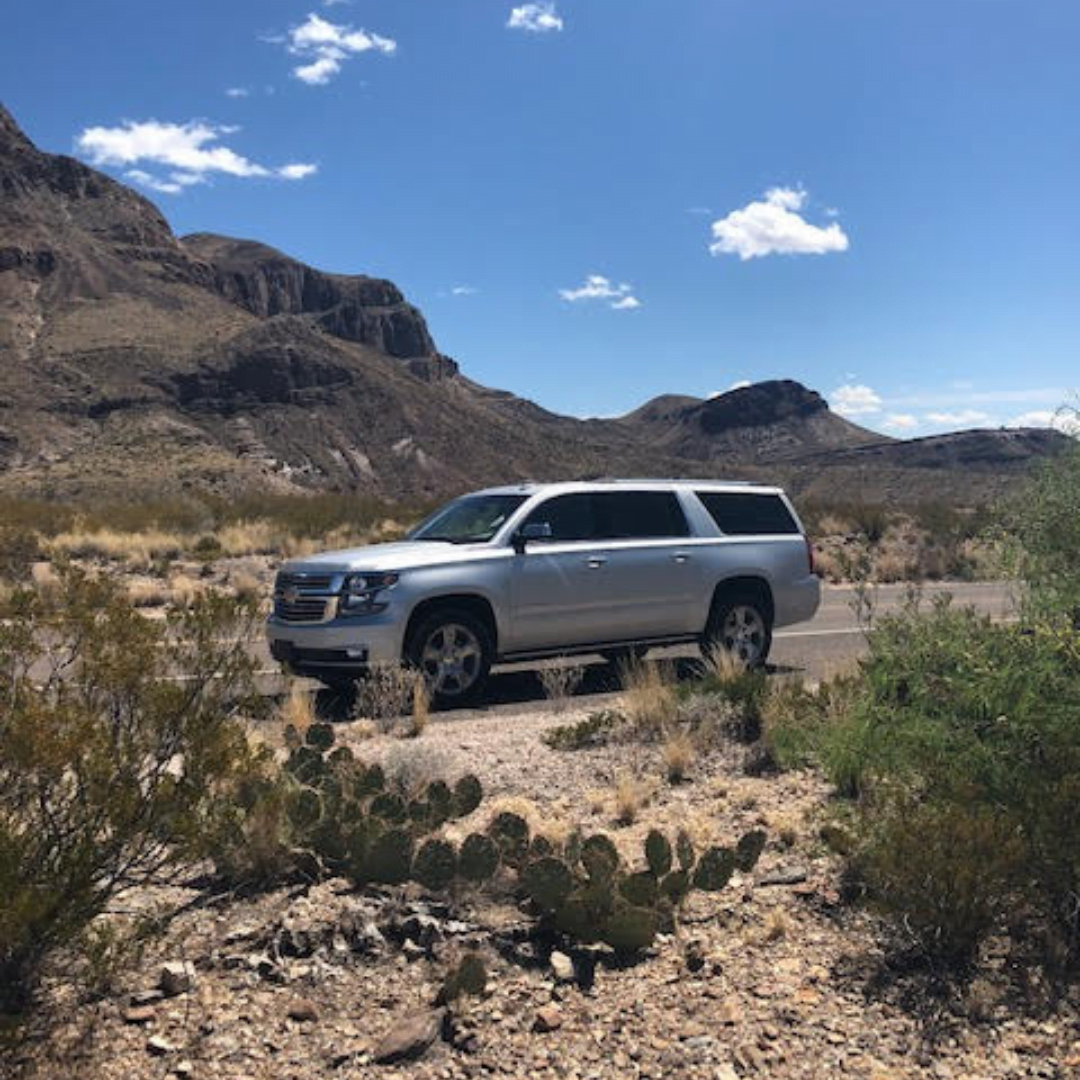 The canyon straddles the United States and Mexico border. With 1500-foot canyon walls, it is considered one of the the most dramatically beautiful areas in the park. Many visitors canoe the 20-mile portion of the Rio Grande River that runs through the canyon. While others, like myself, hike down to the river then walk along the canyon walls while occasionally taking a dip in the water. 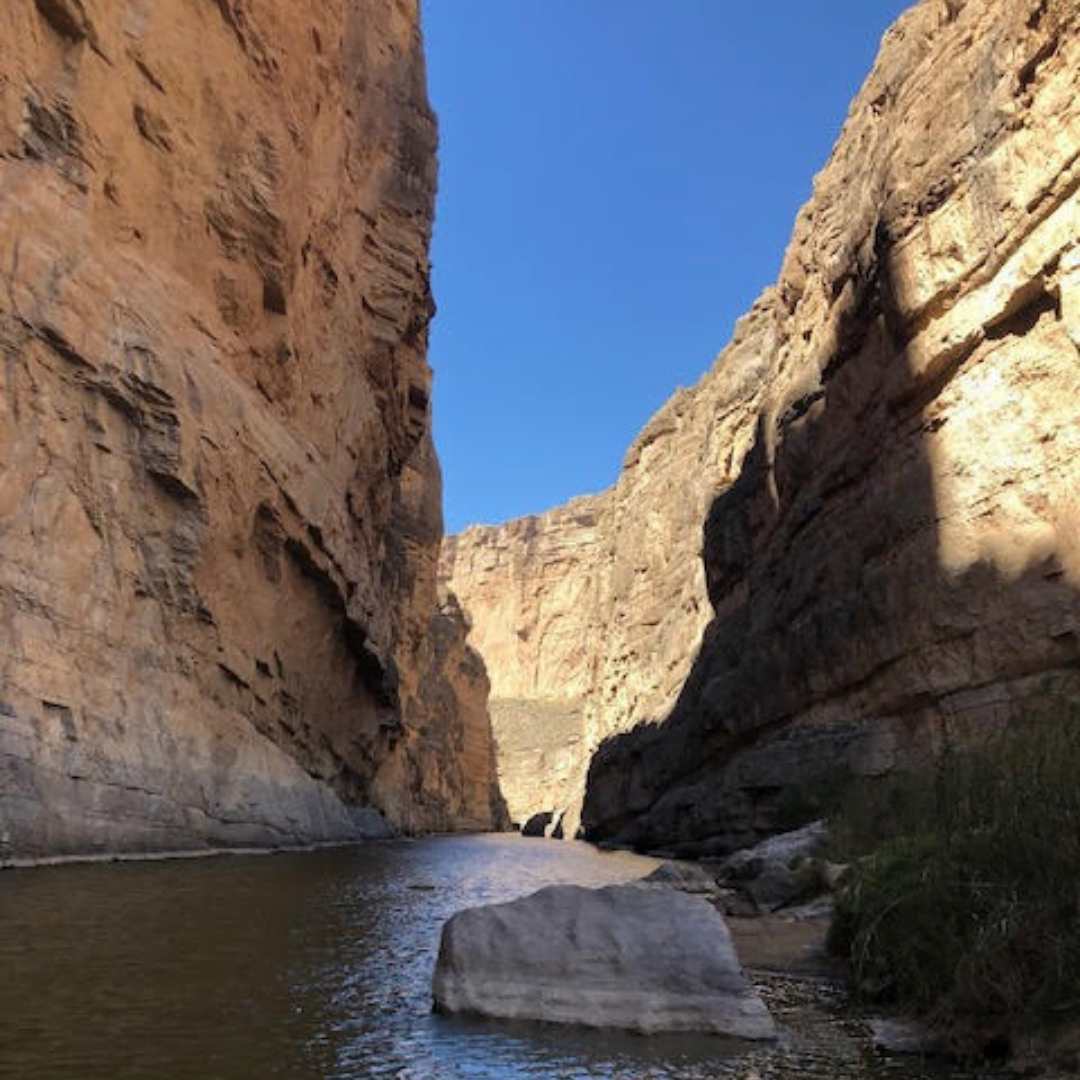 That night I drove to the nearby ghost town of Terlingua to set up for photos. The evening was cloudy, so after checking Facebook (thank goodness for the Chevy’s Wi-Fi capabilities) I took a nap in the back of the truck. I awoke just before 5 a.m., as the Milky Way began to rise over the horizon. The clouds had dissipated leaving behind a blanket of stars filling the night’s sky. I spent the 90 minutes adjusting my shutter speed, moving the tripod to capture the best angle trying to take as many shots as I could before the sun rose. But for a few minutes I put aside my camera aside, stared into space and thought about how at one point in time people used the stars to guide their travels, navigate their ships, plant their crops and find their place in the world. I tried to take it all in before the stars retreated in sun’s first light. Then I packed up the 2018 Suburban for the long and dusty drive back to Austin.