Christmas morning had a horrific start for Nashville, Tennessee when a bomb went off at 6 a.m. Friday morning.

Planted in an RV that was parked on the street, the bomb left excessive damage for the city; over 40 buildings were impacted. The most bizarre part was the fifteen-minute evacuation warning that played before the bomb erupted. This gave the surrounding area time to evacuate in order to prevent death and injury.

The police are currently investigating the situation and believe it was a suicide bombing. Human remains have been recovered from the scene of the incident, but no fatalities have been confirmed yet. So far, three injuries have been recorded due to the blast, but all are in stable condition.

A tip released to law enforcement about the vehicle involved in the bombing has led agents to Antioch, a town just southeast of Nashville, to search a home. According to FBI spokesman, Jason Pack, they are conducting “court-authorized activity,” but have not reported who resides in the home. Law enforcement has received 500 leads and tips that are now being investigated.

Douglas Korneski, FBI special agent in charge of the Memphis Field Office, was unable to identify any potential suspects at a press conference held on Saturday afternoon. However, as of now, police have identified one person of interest.

Many residents of the area reported hearing gunshots at approximately 5:30 a.m. on Christmas morning. The white RV responsible for the explosion was parked directly in front of 166 Second Ave. North, which is the AT&T transmission building.

The eerie message projecting from the van said, “This vehicle will explode in 15 minutes,” according to Betsy Williams, a resident that lived nearby the scene. The message repeated for a minute and then proceeded to count down from 15 minutes. At approximately 6:30 a.m. the recording changed as the time inched closer to the threat of an eruption. “If you can hear this message, evacuate now,” the voice boomed, minutes from when the street was blown up.

Six police officers that were on the scene immediately began evacuating homes after hearing the message. No officials suffered serious injuries, one officer was knocked over by the force of the blast and another officer suffered from hearing loss.

The investigation for answers continues into Saturday night and law enforcement is working hard to keep Nashville safe in the coming days. Korneski said the investigation will take time because “the investigative team is turning over every stone.” 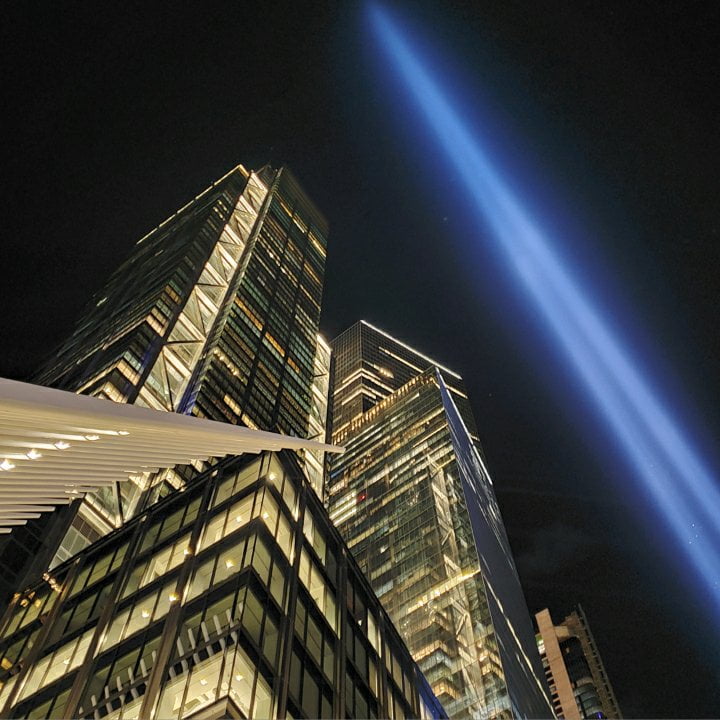 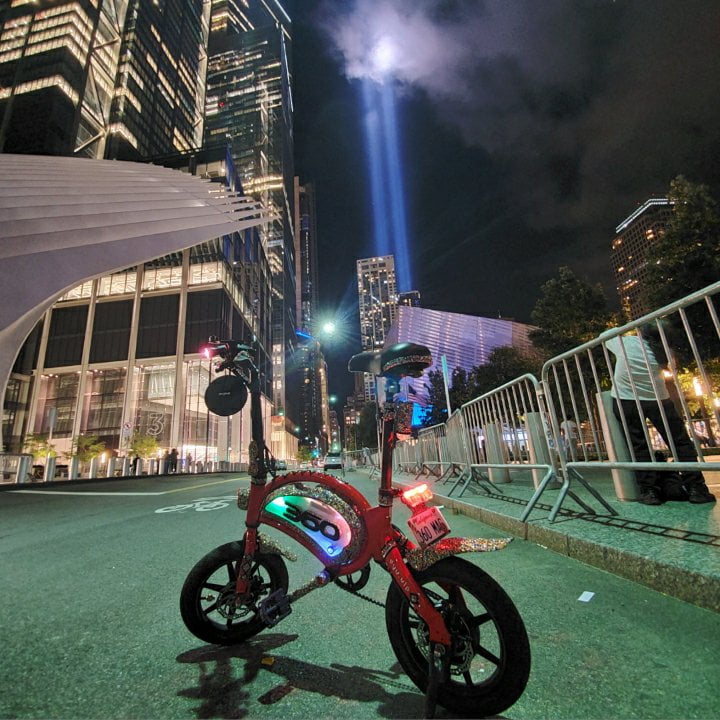 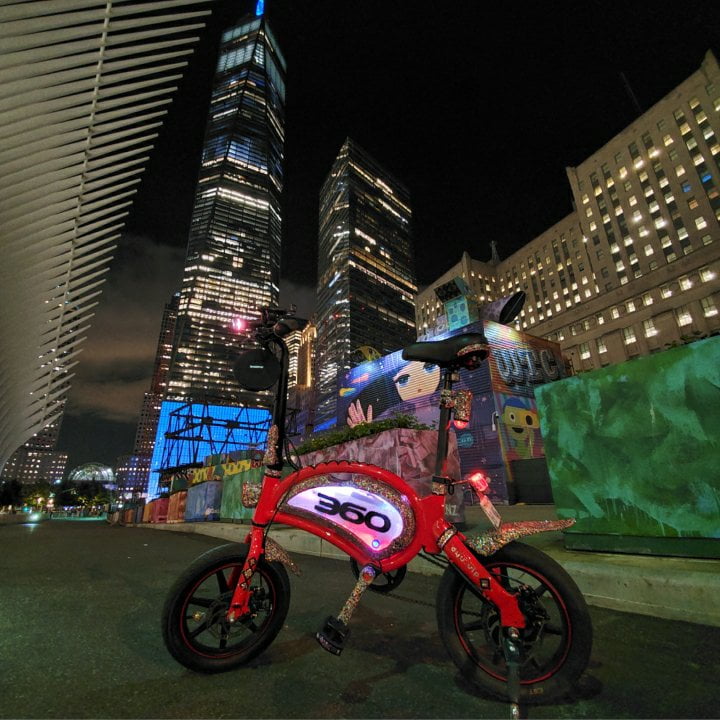 In the wake of the Syrian terrorist attacks in France, the UK and elsewhere, there has been a growing concern about the ‘radicalization’ of young Muslims. Deprived areas of Western cities are believed to have become breeding grounds of home-grown extremism. But how do young Muslims growing up in the cities of the West really live?

This book takes us into the housing estates on the outskirts of Paris where we get to know Adama, Radouane, Hassan, Tarik, Marley and a shadowy figure whose name would suddenly and brutally become known to the world at the time of the Charlie Hebdo shootings in Paris in January 2015: Amédy Coulibaly. Seeing Amédy through the eyes of his close friends and these other young Muslim men in the neighbourhoods where they grew up, Fabien Truong uncovers a dense network of competing social loyalties and maps the road these youths take to resolve the conflicts they face: becoming Muslim.

On the peripheries of the modern city, boys become men through their loyalty to their neighbourhood, to their brotherhood, to their intangible family history, to the nation and the ideal of equal opportunities, to capitalism and its promotion of individualism, masculinity and economic success. Yet they need to move away from contradictions fuelled by an insecurity that stems from the pervasiveness of crime, policing and the political emptiness of everyday materialism.

Islam stands, often alone, as a resource or a gateway – as if it were the last route to ‘escape’ without betrayal and to ‘fight’ in a meaningful and noble way. Becoming Muslim does not necessarily lead to the radicalized ‘other’. It is more like a long-distance race, a powerful reconversion of the self that allows for introspection and change. But it can also become a belligerent presentation of the self that transforms a dead-end into a call for arms.

By enabling us to understand ‘them’, this book also helps ‘us’ to understand ourselves and our societies better, as well as shedding valuable light on the new forms of violence we face in a world where one is not born, but rather becomes, a warrior.