On June 5th & June 8th, Fashinnovation hosted their second virtual Worldwide Talks 2020, in honor of World Environment Day and World Oceans Day while standing in solidarity for social justice and equality, partnering with Oceana and the Conscious Fashion Campaign, along with advisory support by the United Nations Office for Partnerships.

Global citizens of the world along with Jordana and Marcelo Guimarães (Founders of Fashinnovation) virtually holding hands with Farai Simoyi (Founder of The Narativ) paid a 30 second moment of silence in respect for all the lives lost due to injustice.

“The industry needs to care more by spreading the word and creating awareness.” — Sara Sozzani Maino, Deputy Editor in Chief of Vogue Italia

100+ speakers from round the world such as the USA, Kenya, India, Mexico, Brazil, Sweden, Australia, UK and Italy, brought diversity to the event while sharing their opinions, thoughts, and suggestions on topics such as Environmental Preservation, Ocean-Pollution, Sustainability & Artisanal Brands via Ethical Practices, Climate Change & Circular Economy and the Brazilian Rainforest

2 key highlights emerged in the summit.

Social Responsibility: Partnership announcement between Loocid Global X Fashinnovation was made – live from Nairobi, Kenya – of masks being made to give back to those in need and create jobs for artisans.

“Be a student, go with no ego. Learn and collaborate outside your space with different fields and culture.” — Steve Aoki, Two-Time Grammy-Nominated Producer & DJ.

Rebecca Minkoff launches Superwomen with RM, a podcast dedicated to celebrating female multidimensionality, and the many women who surround our everyday lives.

As women, we have so many sides to ourselves—Storyteller. Caretaker. Money maker. Activist. Sister. Mom. Leader. From CEOs to chefs, entrepreneurs to instructors, Rebecca Minkoff utilizes the podcast, to speak with a collective of Superwomen who have found success, shaped culture, changed the world, and lifted each other up along the way.

“With the podcast, Superwomen with Rebecca Minkoff, we want to shift the conversation from celebrating individual female heroes to celebrating those that make them heroes every day. Simultaneously, emphasizing female camaraderie in entrepreneurship and in life,” states Rebecca Minkoff, Co-Founder and Creative Director.

Each episode of Superwomen celebrates collective success by exploring how thought leaders, artists, entrepreneurs, and advocates achieved their goals without sacrificing their multidimensionality. In intimate, share-all interviews, Rebecca takes listeners on a journey, but uncovering the many sides of powerful women and learns how they are encouraging the women around them.

New podcast episodes will air every week on Tuesday. Rebecca Minkoff will be soliciting questions from Rebecca Minkoff’s consumer and fan base, answering them at the end of each episode.

Social tags include: #RMSuperwomen, #MyRM #IAmMany. Listen to Superwomen with Rebecca Minkoff for free Apple Podcasts or wherever podcasts my be downloaded on any given device.

With New York Fashion Week in full swing, Ketel One Family-Made Vodka joined with ground-breaking creative, multi-media company Visionaire to celebrate fashion artists Viktor&Rolf’s 25 years of impact on the fashion world on Saturday, September 8 at The Gallery at Cadillac House. The Dutch spirit brand, which is family-made in Schiedam, Holland, helped to mark the opening of the interactive installation, Masterclass, which is dedicated to Viktor Horsting and Rolf Snoeren and showcases the provocative Haute Couture and avant-garde designs for which they are renowned.

Joining Viktor Horsting and Rolf Snoer at the soiree were Visionaire cofounders Cecelia Dean and James Kaliardos, models Clara McGregor and Coco Rocha, and actor Michiel Huisman (“Game of Thrones”) who mixed, mingled and sipped on cocktails provided by Ketel One Family-Made Vodka, including the signature Masterclass (Ketel One Vodka, strawberry, cucumber and lime juice.) DJ Dese provided the evening’s beats as guests toured the exhibit at this SoHo space dedicated to innovation and inspiring creativity. 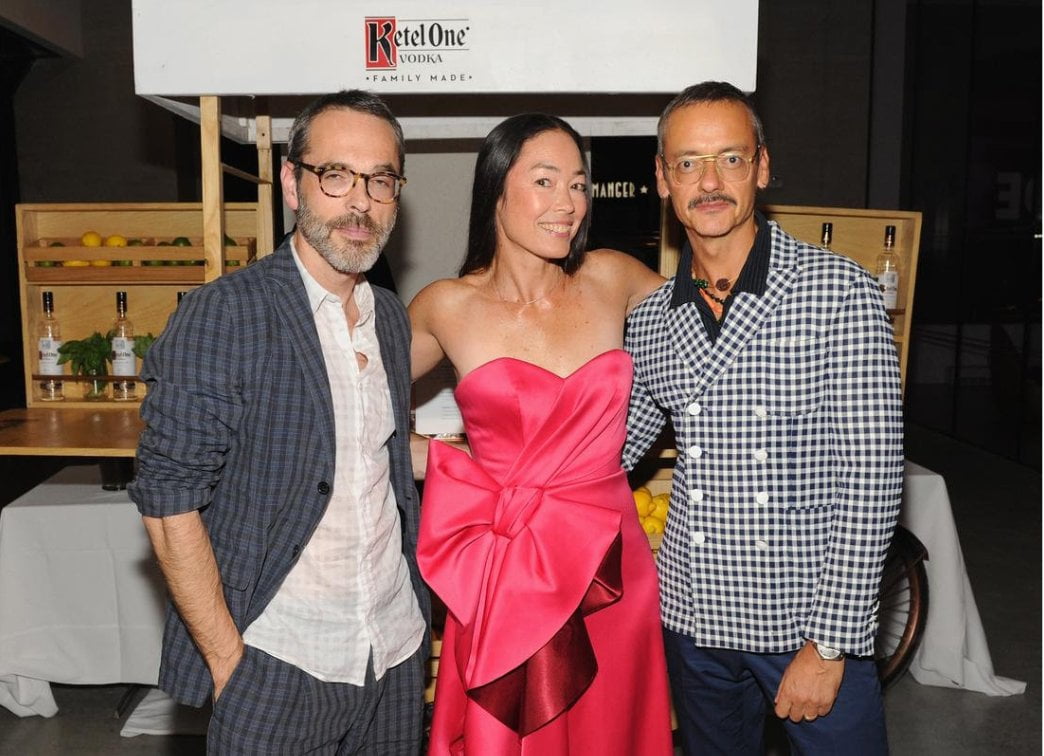 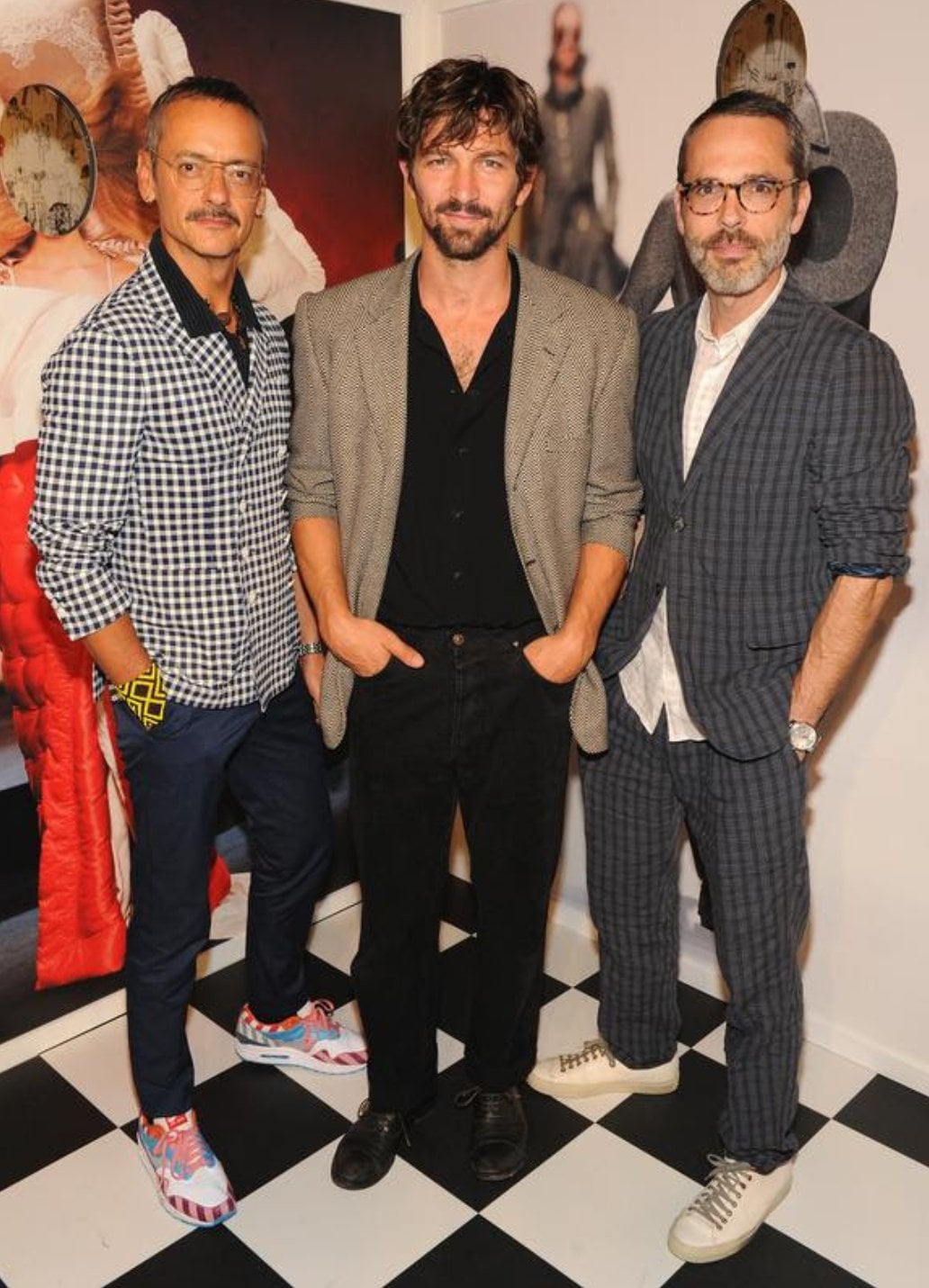 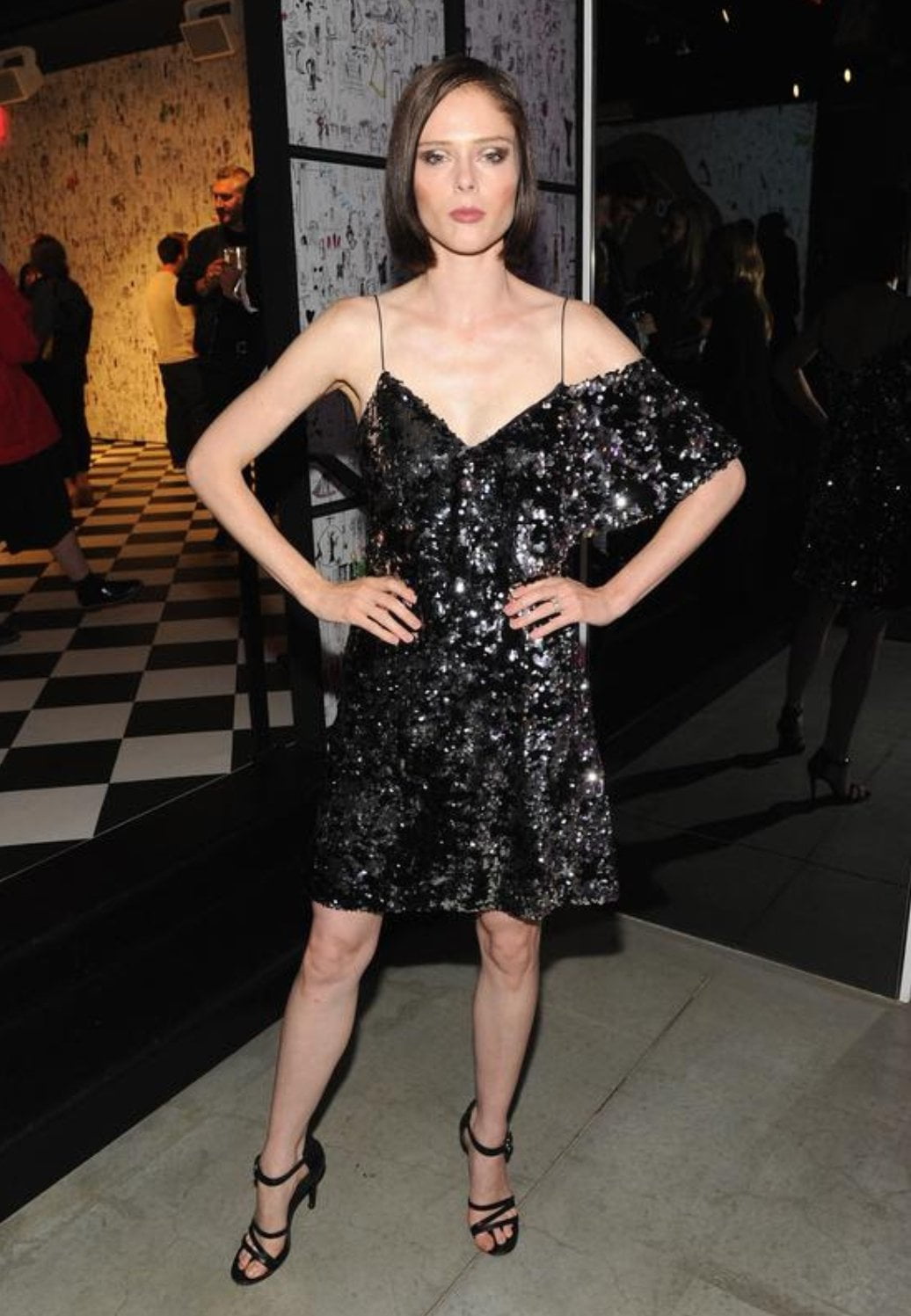