Venice Family Clinic will celebrate its 50th anniversary Oct. 11 with Health, Justice, Action: The Kickoff Party, which will feature some of the entertainment industry’s biggest stars.

Elizabeth Benson Forer, the CEO of Venice Family Clinic, said the 50th anniversary will be “dazzling.”

“We have an incredible cast of gifted and generous singers, songwriters, actors and artists donating their time and talents to our Kickoff Party,” she said, adding that Billy Crystal, Whoopi Goldberg and Frank Gehry have personally helped Venice Family Clinic in the past. “We’re proud to welcome them and so many other celebrities who have contributed to our mission over the years.”

After the celebration, Venice Family Clinic asks volunteers to help in a Week of Action. The Clinic helps 28,000 low-income men, women and children, and volunteers can help in a multitude of ways.

For those practicing social distancing, donations are accepted. Volunteers can also order toys and other gifts online for the Clinic to deliver to people facing financial hardship this upcoming holiday season. The Clinic’s pediatric patients are also in need of school supplies, so a backpack filled with notebooks, folders, pencils and other items is a great idea to help students get through the year. Finally, soap, shampoo and hygiene items are perfect to help individuals experiencing homelessness.

You can register for both the party and to volunteer by clicking right here.

Star-studded British show announces the first wave of talent for its American debut.

LETTERS LIVE, in partnership with NET-A-PORTER and MR PORTER, is delighted to announce the first wave of performers for its first ever public performance in the United States on February 26th 2018, at the historic Theatre at Ace Hotel in Los Angeles, from 8pm PST.

LETTERS LIVE celebrates the enduring power of literary correspondence by inviting brilliant entertainers to perform remarkable and unforgettable letters to a live audience.

To view a teaser video for the 26 February, click here. 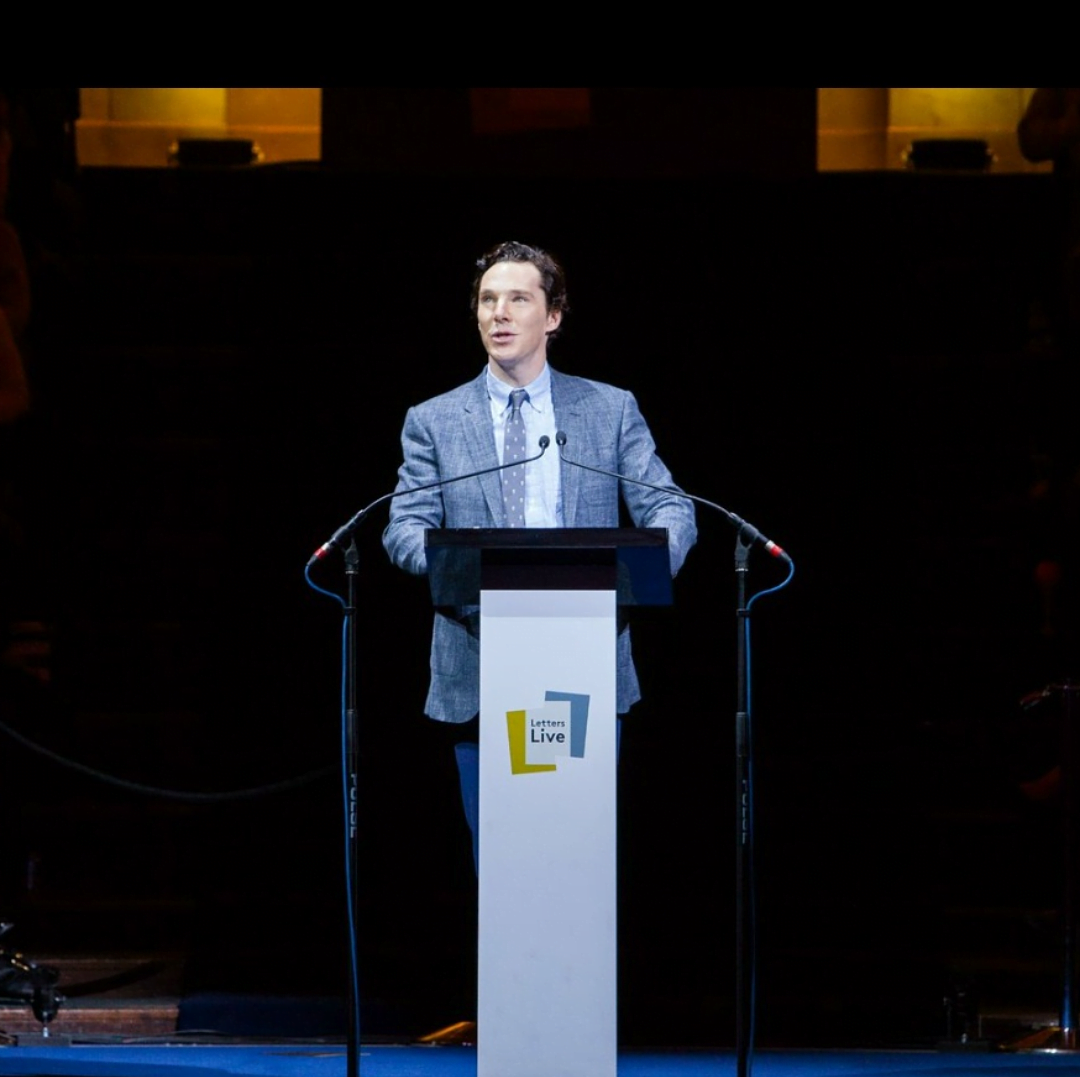 As LETTERS LIVE producer and performer Benedict Cumberbatch writes “Letters Live makes us pause and imagine the lives behind the letters read and the circumstances of their origin. The relationship between the audience, reader and writer on a Letters Live night helps deepen our understanding of these inspiring artefacts of the human condition. They are windows into the love, beauty, pain, and humor of their creators and recipients. It’s a privilege to read this most ancient form of communication to a live audience.”

The February 26th performance of LETTERS LIVE in Los Angeles will be presented in partnership with NET-A-PORTER and MR PORTER. The event will be held in the historic Theatre at Ace Hotel in the downtown neighborhood of Los Angeles, from 8pm – 9:30pm PST.

Tickets for the 26 February LETTERS LIVE performance are available for purchase here.

Ticket prices range from $50 to $200 with all the profits from ticket sales being donated to the two partner charities for the night, 826LA, and Women for Women International.

LETTERS LIVE first took place in December 2013 at the Tabernacle in London and quickly established itself as a powerful and dynamic event format that attracted outstanding talents to performing remarkable letters in front of a live audience.

Inspired by Shaun Usher’s international best-selling Letters of Note series and Simon Garfield’s To the Letter, LETTERS LIVE is a live celebration of the enduring power of literary correspondence. Each show always features a completely different array of great performers, reading remarkable letters written over the centuries and from around the world. One of the joys of Letters Live is that one never knows who is going to take to the stage or what letter they are going to bring alive.

The independent publishing house Canongate, who created and developed LETTERS LIVE, subsequently partnered with the film and television production company SunnyMarch to build Letters Live into an even more far-reaching and ambitious project. Their shared vision is to harness the power of letters through curated events of exceptional quality and to develop a multi-media platform that delivers the most memorable letters to people all around the world.

As well as celebrating the pain, joy, wisdom and humour expressed in letters, LETTERS LIVE has from the outset been committed to promoting literacy and to fund-raising for literacy charities. This remains an important part of its activities both in the UK and abroad.

826LA is a non-profit organization with centers in Echo Park and Mar Vista, a Writers’ Room at

About Women for Women International

With over twenty brutal armed conflicts across the globe and unprecedented levels of violence against women, there’s never been a greater need to support women survivors of war.
Through Women for Women International’s 12-month programme, women learn about their rights, as well as key life, vocational and business skills to access livelihoods and break free from poverty.
Since 1993, Women for Women International has supported over 462,000 women in Afghanistan, Bosnia and Herzegovina, the Democratic Republic of Congo, Kosovo, the Kurdistan Region of Iraq, Nigeria, Rwanda and South Sudan. They also engage men in their work, to break down prejudices and practices which prevent women from reaching their full potential. To find out more visit: www.womenforwomen.org.uk