360 Magazine had the opportunity to collaborate with Jonte’ Moaning and Brian Thomas for an editorial fashion shoot that encompasses the new age of fashion. The incredibly talented duo worked together to produce a photoshoot that displays high fashion and uniqueness. The creative director of the shoot was Franklin Peña and the production was done by Brian Rubiano.

This shoot features two exquisite looks which Moaning carries off flawlessly. The chained shirt, paired with leather shorts and unique, gladiator boots creates a modern-day, stylish armor. The second look features a silver overcoat with red and black dripping detail falling from the jacket’s shoulders. When paired with this statement red and grey hat, the look comes together effortlessly.

Jonte’ Moaning has been a pioneer for the entertainment industry worldwide. He has influenced major pop artists with his unique discography. His work can recently be seen in the Black is King film which was directed, written and executively produced by Beyoncé. Jonte’ has been of major importance for the LGTBQ+ community and has broken down barriers for men to explore their gender expression.

Jonte’ is best known for taking part in curating the iconic “Sasha Fierce” persona of Beyoncé. Although, he has also worked closely with a number of other notable artists such as Janet Jackson, Cassie, Tamar Braxton, Blackpink and many more.

Jonte’ released his first solo single, “Bitch You Betta” in 2008 and has continued to release music from there. The artist has stated that he was inspired to work on his solo career while he was working alongside performing artists and felt that he “could do it better.”

As a performer, Jonte’ is known for his androgynous look and trademark high heels which challenge classic gender norms. He has worked into the elite status and continues to produce music that embodies all he represents. His music, along with his style makes waves within the entertainment industry and this editorial shoot is no different.

You can read more about Jonte’s successful career on his website, HelloJonte.com.

The photographer for the shoot, Brian Thomas, is an astound choreographer and photographer who is best known for working with legend Michael Jackson. Throughout his career, he has gained a great deal of experience and works closely with a variety of performing artists. Thomas also owns Spinkick Pictures in New York City, which produces extraordinary films.

Thomas has had major success in the directing industry and some of his credits include “Amy’s Victory Dance,” an award-winning documentary as well as, “Follow, Lead, Love” and “P.S. Love Robby,” two documentaries currently in production. He also directed the short film, “Dark Matter” which features dancer Desmond Richardson.

Thomas has also won the GLAM award for various music videos including “Higher Love,” which stares Carishma. He has also worked as the Associate Director for the Cirque du Soleil  Flash mob Time Square performance.

As well as being an accredited director, Thomas has choreographed for many notable stars. He has worked with stars such as Michael Jackson, Mary J. Blige, Pink, Whitney Houston, Usher, Jason Durelo and Alicia Keys, all giant names within the music industry. He has also worked closely with stars like Destiny’s Child, Jamie Foxx, Mya, Brian McKnight, Deborah Cox, India Arie, Liza Minnelli, Gloria Gaynor and Marc Anthony to produce stellar choreography.

Thomas has also choreographed for companies such as Sesame Street, The Electric Company, New York City Knicks Dancers, Brooklynettes, Optimum triple play, Are We There Yet, and numerous other TV and live stage events.

Thomas explained that his mission is to promote empathy through his work with Visual Art. He wants to further conversations about Equality, Representation, and Diversity which he certainly does with his films.

Read more about Brian Thomas and his success on his website, http://brianthomasfilms.com/.

The creative direction of the shoot was executed by Franklin Peña, a professional dancer and fashion model from New York City. He has always been heavily involved in the entertainment industry and in 2016 decided to make the move from the Bronx to Los Angeles. There, he appeared on E Network’s reality show, What Happens at The Abbey. This series takes a glance inside of The Abbey in West Hollywood, which is known as the “Best Gay Bar in the World.” The show follows the workers of the bar as they interact with celebrities and navigate love and drama.

Pena was also tapped by 360 Magazine as a red carpet correspondent in 2017. He continues to grow his success working with a variety of other creatives in the industry.

This shoot was produced by Brian Rubiano. As a first-generation immigrant from the Philippines, Brian Rubiano has gained success as an actor and producer. He also started “Humanize It,” his own Film Production and Brand Strategy consultation company.

Rubiano has worked closely with Brian Thomas on many similar films for Spinkick Pictures. Rubiano worked as the Post-Production Producer for both the Award-Winning feature documentary “Amy’s Victory Dance” and the short film “Dark Matter,” both of which Thomas also worked on.

Rubiano has a goal to use his platform, skills & knowledge in order to help artists and the creative community to expand their brand’s purpose. He aspires to be a vessel to the voiceless, marginalized & underrepresented by using film production as his medium.

You can keep up with Moaning, Thomas, Peña and Rubiano on their Instagrams. 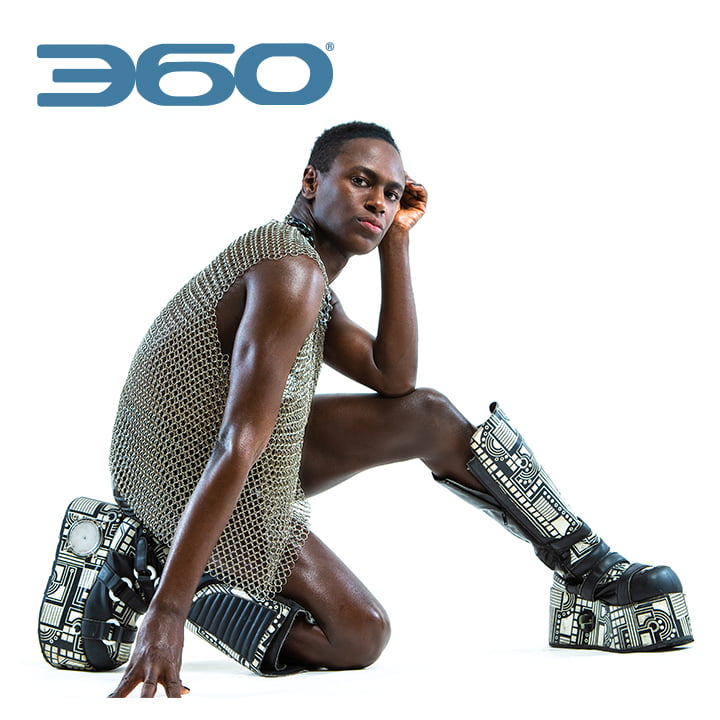 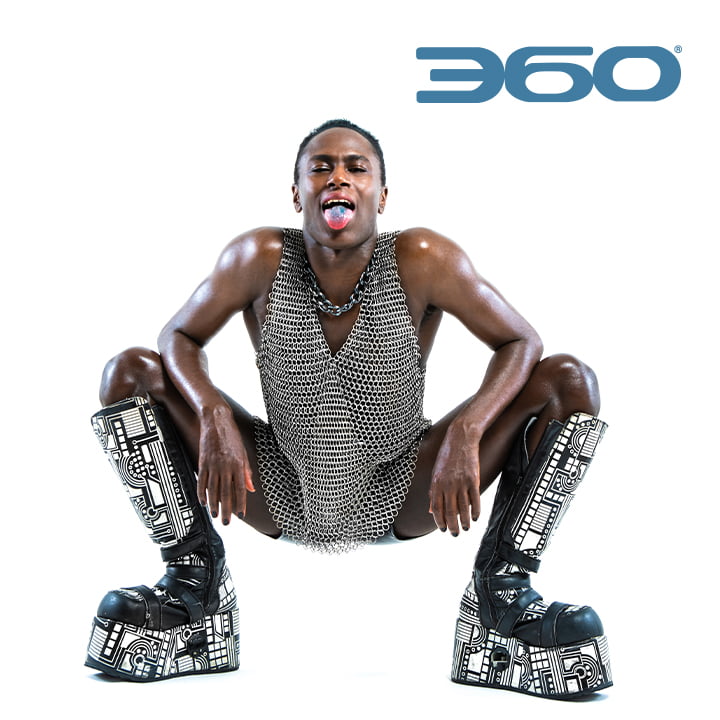 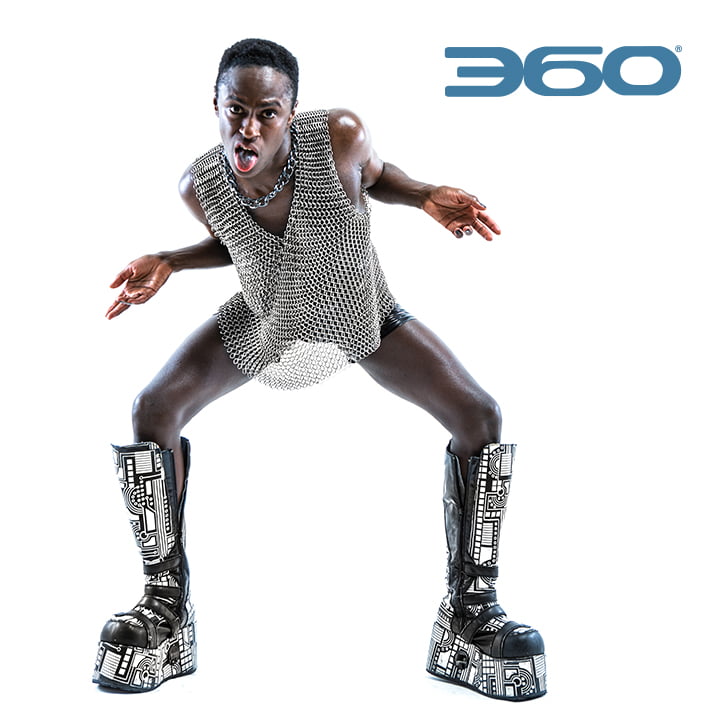 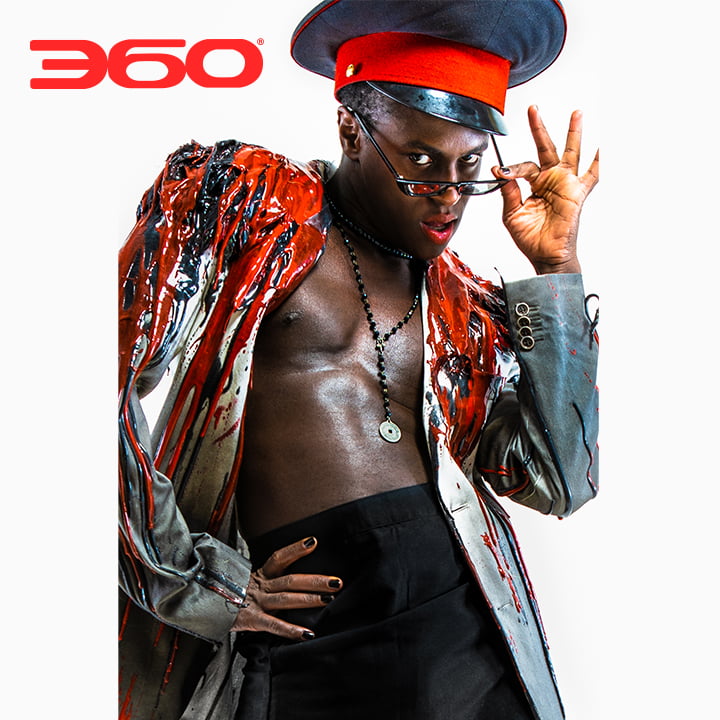 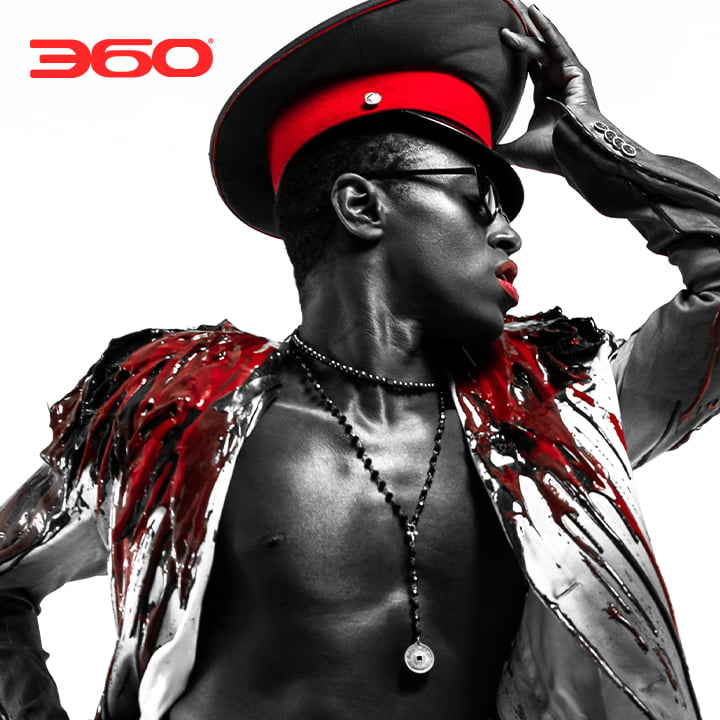