A spellbinding voice, vibrant charisma and a compelling artist in ascension: Zander Bleck creates epic, anthemic music to propel rock and into the future.

A small town kid from rural New Jersey, Zander grew up geographically close to the towering spires of Manhattan. A talented musical family were prime influences as he absorbed the music of legendary artists from far before his time. A competitive athlete in high school, he moved to New York where modeling paid the bills and set the stage for his journey. “I developed a certain type of fearlessness,” Zander remembers. “When you get that hardened skin it prepares you well for the music business.” 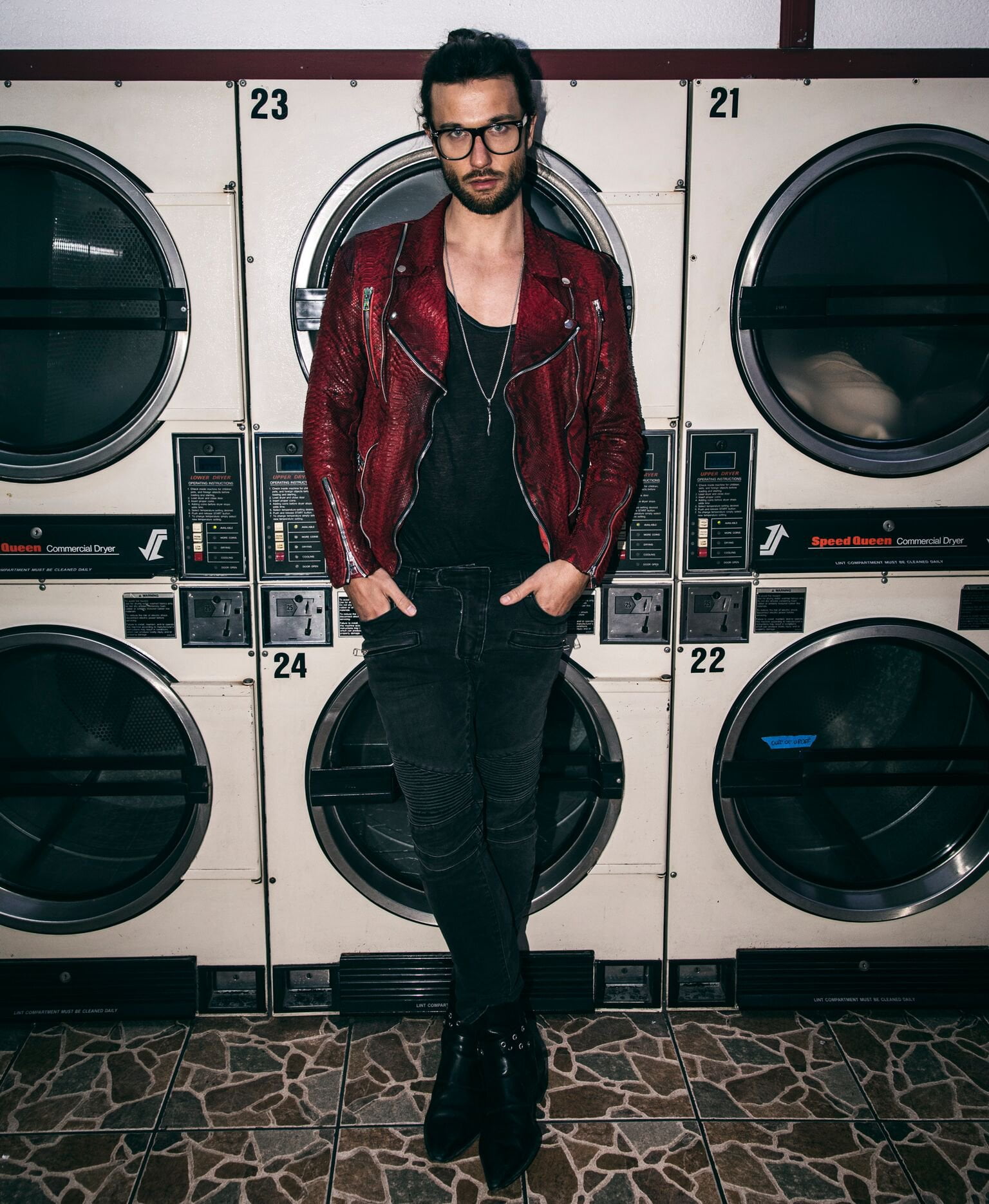 After early successes with his East Coast band “Monument” , Zander went solo. He began focusing on his voice and his writing. Fate connected him to multiple Grammy-winning songwriter Holly Knight and he traveled to Los Angeles to write and record “Temptation,” the song that he recalls, “…changed everything.”

His distinctive voice captured the attention of producer RedOne, hot off the success of Lady Gaga. In US Today RedOne called Bleck’s voice “A mixture of Jim Morrison, Bono, and Freddie Mercury” and added, “There’s no singer like that right now.” RedOne introduced Zander to Jimmy Iovine at Interscope Records and a deal was made. When an executive shakeup reordered the label, Zander shifted to Capitol Records. But his major label launch was not to be.

“I had to get tough or die,” Zander remembers. “It was time to be true to myself.” Social media was key. “I was getting an instant response. Rather than going through the chain, here was the artist and the audience. When I sing a song on social media the message is immediate, to thousands of people all over the world. I started dedicating myself to this connection.”

See some of his music at his Spotify link here: http://open.spotify.com/track/7ngCXZgsvjWFLekfY1kuLS?si=ttrQgqcgS36rcCpDFqauzg