In continued anticipation of the launch of the new Sole Fury silhouette, Reebok announced the new #SplitFrom campaign.

Sole Fury and the #SplitFrom campaign is inspired by the creation of “Split Cushioning,” an innovation developed in the 90’s that radically split from conventional design by removing a piece of a shoe’s midsole. It was a calculated innovation with a bold look, and 25 years later, its influence is seen on feet across culture from the gym to the street.

The new campaign features six visionary young creatives who embody the same forward-thinking spirit as the sneaker: to #SplitFrom the pack and redefine culture. Collectively, the result is an exclusive Zine—a physical book that embodies the campaign that was both shot by and features all six subjects.

All campaign participants include:

Releasing in a men’s and women’s colorway, Sole Fury will retail for $90 and will be available exclusively on Reebok.com, Champs Sports,ChampsSports.com and Reebok locations startingNovember 8th.  For more information leading up to the drop, consumers can sign up atwww.reebok.com/us/sole_fury_signup. 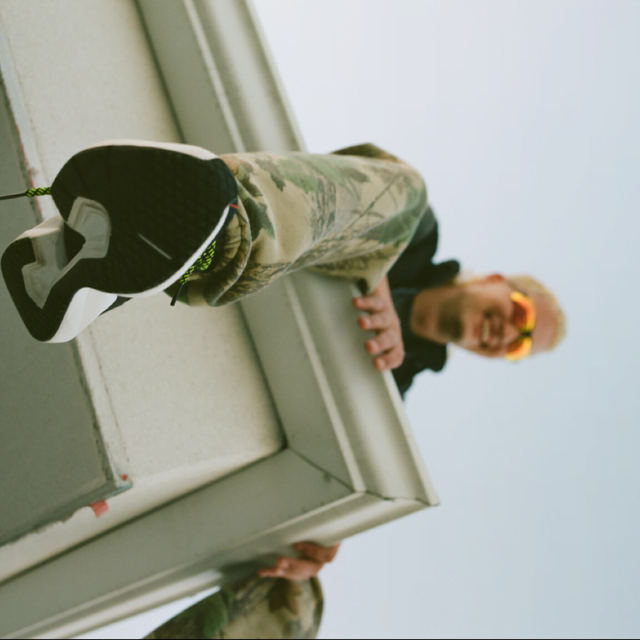 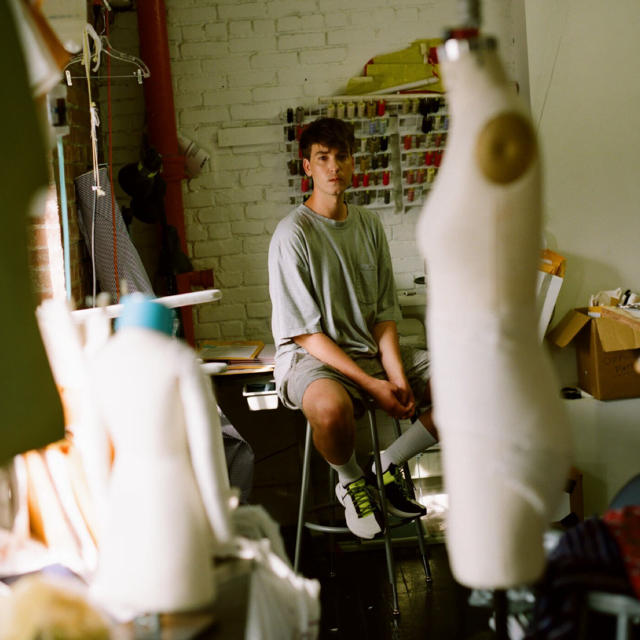