Sam Smith Launches North American Tour On June 18In Support Of His Chart-Topping Album, The Thrill Of It All

Sam Smith’s new single, PRAY FEAT. LOGICis now available for download and streaming. Smith and his longtime friend and collaborator Jimmy Napes partnered with legendary producer Timbaland to record Pray for his sophomore album, The Thrill Of It All out now on Capitol Records. The new version features additional vocals from GRAMMY-nominated, multi-Platinum Def Jam Recordings artist Logic, who transforms the track by adding his own heartfelt verses to the original.

Smith who performed Pray on Saturday Night Live in 2017 and at the GRAMMY Awards earlier this year wrote the song after spending five days in Mosul with the charity War Child. He explains, We are all looking around at what’s happening in the world and it is just messed up. You’ve got no choice but to look up to the sky and put your hands together and pray for something to happen.

On June 18, Smith will kick off the North American leg of The Thrill Of It All arenatour at Air Canada Centre in Toronto. He will perform New York City shows on June 27 at Barclays Center and June 29 at Madison Square Garden and has now added a third show at Madison Square Garden on June 30. In Southern California, Smith will perform a two-night stand at Los Angeles STAPLES Center and has added an August 25 show at Honda Center in Anaheim. Tickets for the tour are on sale now at http://samsmithworld.com.

The Thrill Of It All debuted at No. 1 on the Billboard 200 and also topped the charts in the U.K, Ireland, New Zealand, Norway, Sweden, the Netherlands and Belgium. It has sold 3.5 million album equivalent units worldwide. Too Good At Goodbyes, the album’s first single, has beencertified Platinum by the RIAA. It debuted at No. 1 on Billboard’s Digital Song Sales chart and topped the U.S. and U.K. iTunes chart. Too Good At Goodbyes has amassed over 1.6 billion streams worldwide. Views of the official video exceed 650 million.

Rolling Stone awarded The Thrill Of It All four stars and hailed Smith as one of the mightiest, most expressive singers of his generation. The Los Angeles Times noted, The Thrill of It All demonstrates Smith’s impressive growth as a vocalist and songwriter. His singing has gotten deeper and richer. Pitchfork said, Sam Smith (is) one of this decade’s biggest pop stars. His spectacular voice doles out feelings in terms everyone can understand. Idolator observed, he is becoming even more adept at finding beauty in the darkest moments his honesty makes for some of the best, most relatable listening.

It’s been over three years since Smith’s debut album, In The Lonely Hour, was released. Since then, he has sold over 17 million album equivalent units worldwide. In February 2015, Smith, set a GRAMMY record, winning a total of four awards the most ever received by a U.K. artist following the release of a debut album. He was named Best New Artist In The Lonely Hour took Best Pop Vocal Album honors and his single Stay With Me won awards for both Record and Song of the Year. Smith hasalso earned an Oscar, a Golden Globe, three Billboard Music Awards and three BRIT Awards, among others. 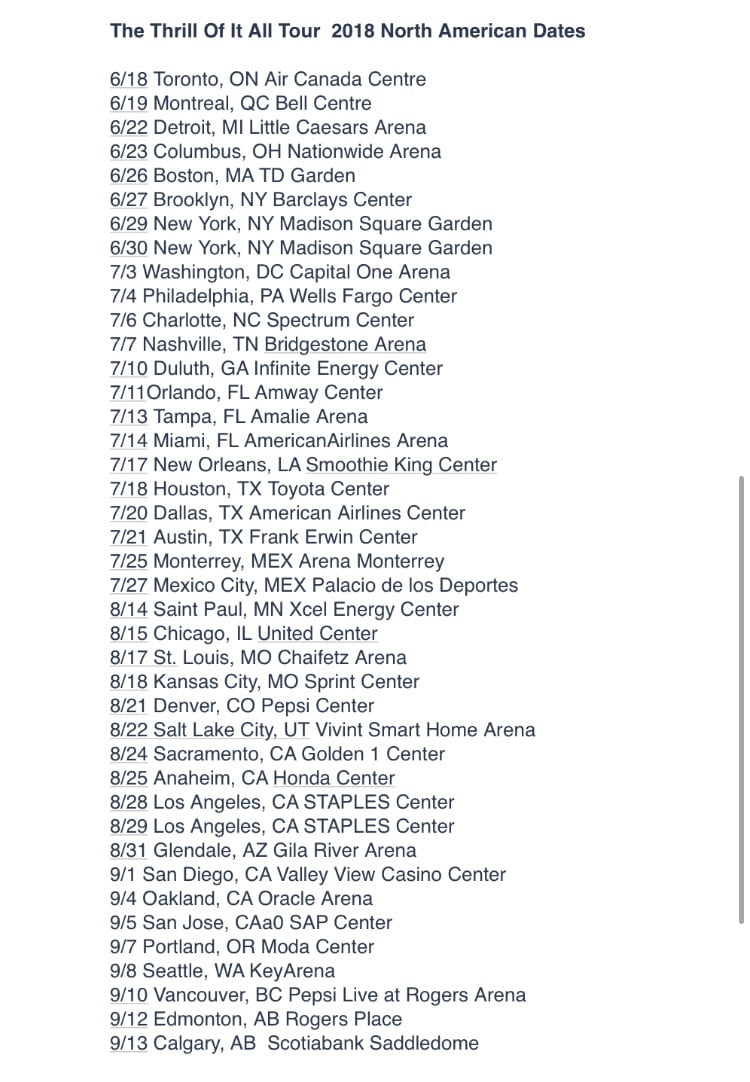