Rapper Machine Gun Kelly’s third studio album, Bloom, was released this past year and has achieved tremendous success. The lead single off the album, “Bad Things” featuring ex-Fifth Harmony singer Camila Cabello, quickly became MGK’s highest charting single to date. In the wake of this success, the 27-year-old’s latest release is sure to wow fans as he bring them a creative heartfelt visual for his track “Merry Go Round”.

“Merry Go Round” was originally released on MGK’s second studio album, General Admission. It tells the story of a couple addicted to heroin. The new video depicts the songs story through stunning illustrations by Lauren Dulay. Check out the video on HERE. 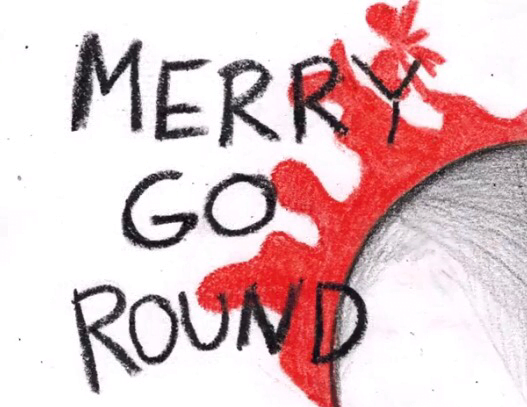 Machine Gun Kelly has just announced his “The 27” tour, where he will be promoting his album Bloom, which is available for purchase on iTunes.