The sketches, envisioned by the Bespoke Collective of the House of Rolls-Royce, offer a rare and intimate insight into the creative journey undertaken by Rolls-Royce designers as they worked to express an extraordinary act of courage within the palette of a Rolls-Royce motor car.

Torsten Müller-Ötvös, Chief Executive, Rolls-Royce Motor Cars, commented, “The unique skill of our Bespoke Design Collective sees the story of one of the most pivotal moments of the 20th century, the first non-stop transatlantic flight, told using Wraith, a motor car which speaks of power, drama and adventure. Wraith Eagle VIII is a modern masterpiece – these sketches offer an extraordinary insight into its creation.”

The designs highlight the remarkable attention to detail of Rolls-Royce Bespoke craftsmanship. The starlight headliner sketch shows cloud embroidery, the halfway point coordinates and the flight path of Alcock and Brown. A further detailed sketch shows the night-time view from above, which is expertly incorporated into Wraith’s fascia, in the form of a gold, silver and copper inlay.

The sketch of the Collection Car’s clock depicts an iced background effect reminiscent of the freezing instrument panels of the adventurers, while the clock’s green night time glow is illustrated – a direct reference to the only light seen by Alcock and Brown as they crossed the Atlantic.

Captain John Alcock and Lieutenant Arthur Brown braved uncharted skies to make the first non-stop transatlantic flight in June, 1919. Contemporaries of Sir Henry Royce, Alcock and Brown flew non-stop from St. John’s, Newfoundland to Clifden, Ireland in a modified First World War Vickers Vimy bomber aircraft. The bi-plane was powered by twin 20.3 litre, 350 bhp, Rolls-Royce Eagle VIII engines. It is from this remarkable engine that this Collection takes its name. Rolls-Royce marks the 100 year anniversary of this feat with a highly contemporary Collection that speaks to today’s adventurers, whilst honouring those who changed the course of history.

“I do not know what we should most admire – their audacity, determination, skill, science, their aeroplane, their Rolls-Royce engines – or their good fortune”, commented Sir Winston Churchill, following the perilous journey that brought unfathomable advancement to 20th century society.

Alcock and Brown established a legend and gained a place alongside Sir Donald Campbell in the most select club in the world; those who push beyond previous conceptions of human endeavour to achieve seemingly impossible records on land, water and now, air. Their one binding characteristic? Rolls-Royce power.

The duo suffered every conceivable challenge an aviator could face. The Rolls-Royce Eagle VIII engines were the only components that proved indestructible. The engines propelled the aerial voyage at previously unimagined speeds, averaging 115 mph. Their peril cannot be underestimated. Their radio and navigation instruments failed almost immediately, leaving the pilots flying unaided at night through dense cloud and freezing fog for many hours, sometimes upside down. Eventually they emerged from the cloud and using Brown’s extraordinary skill as a navigator, flew by the stars to the coast of Ireland. 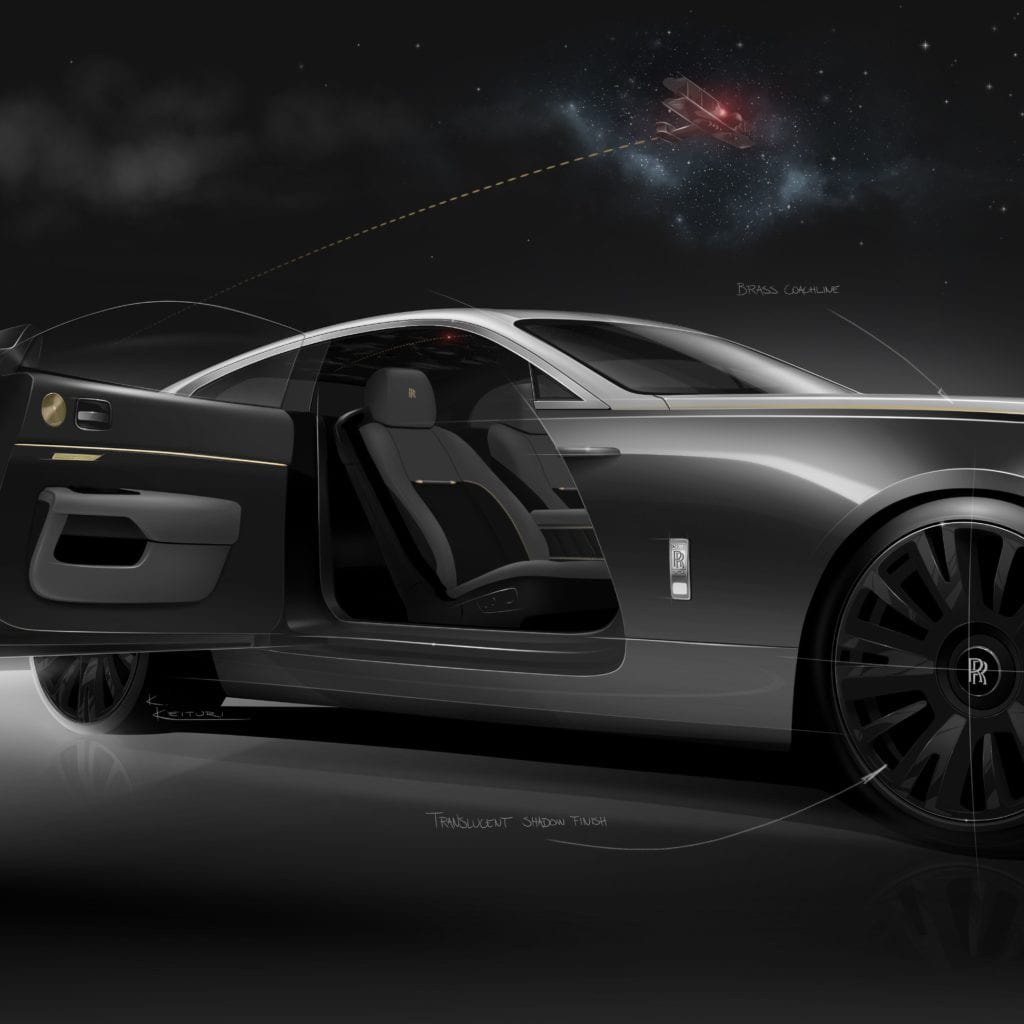 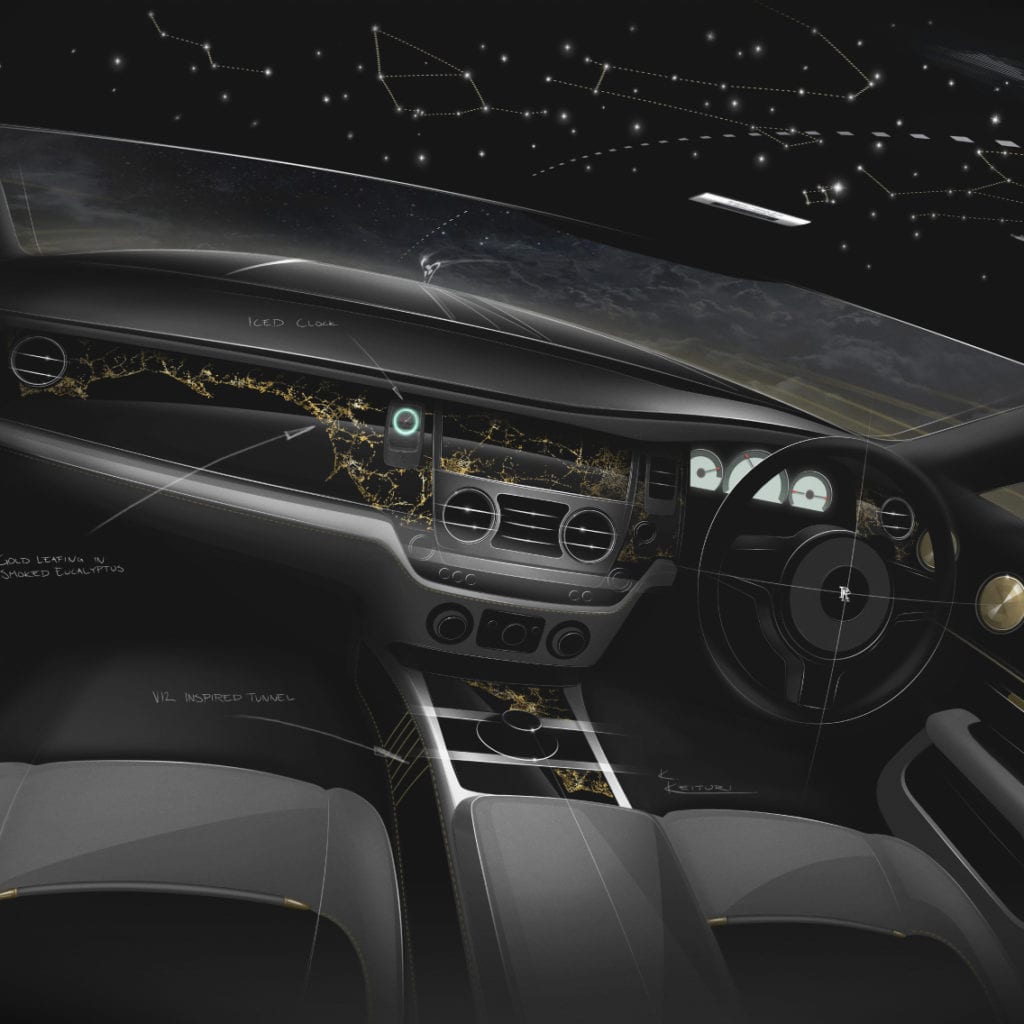 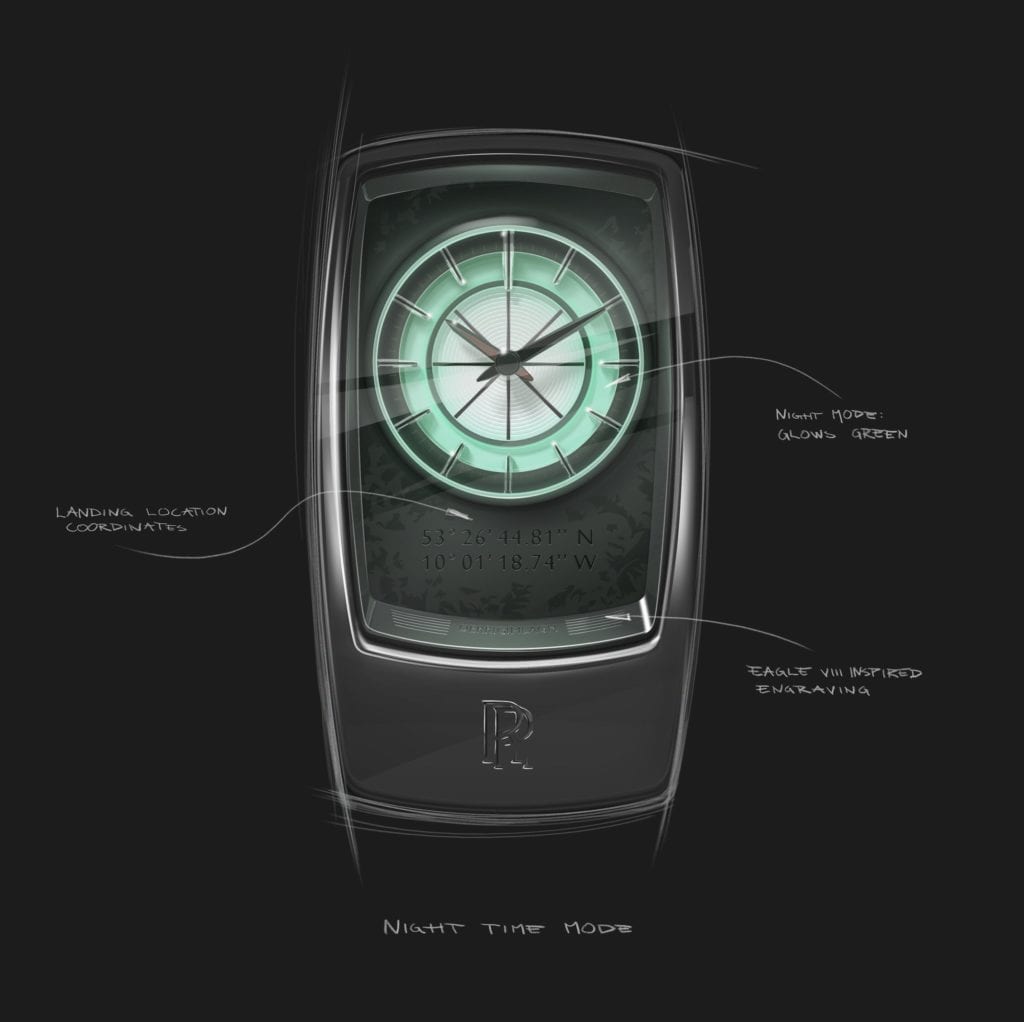 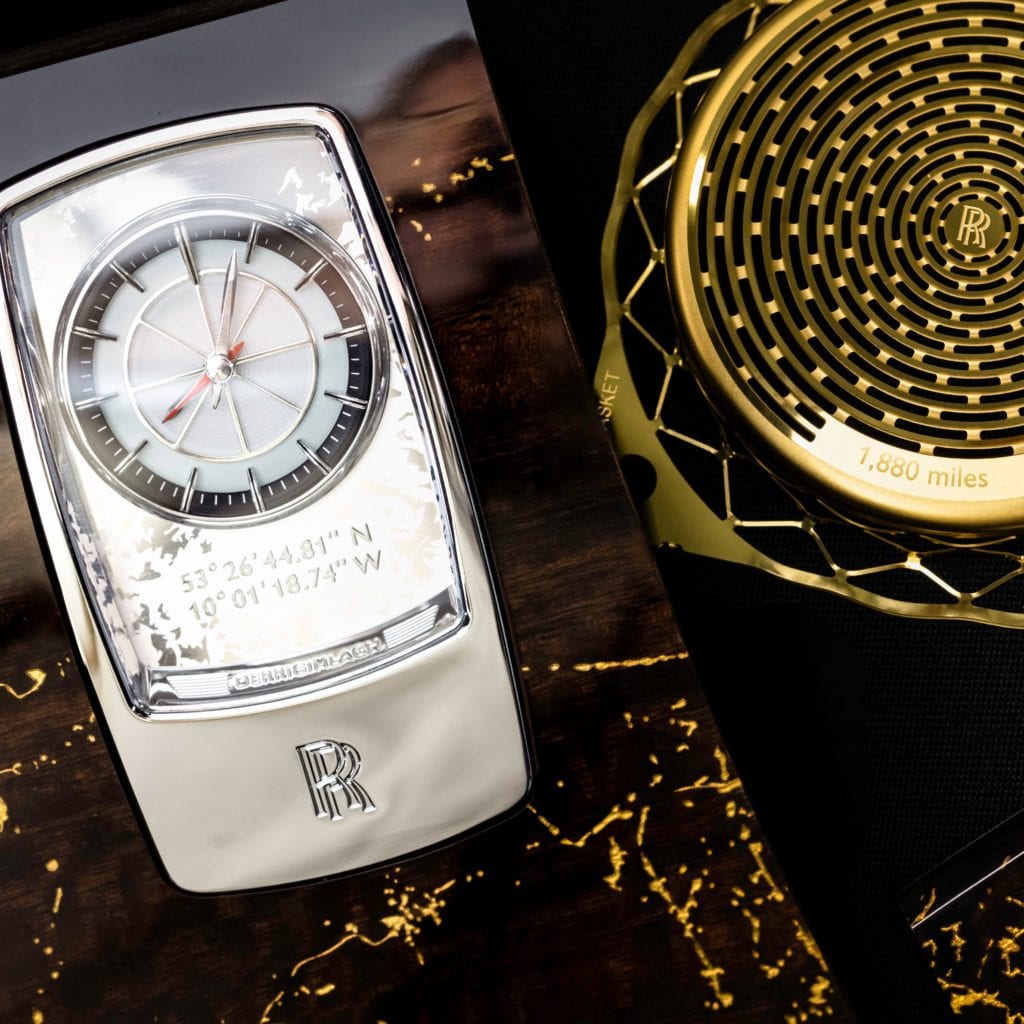 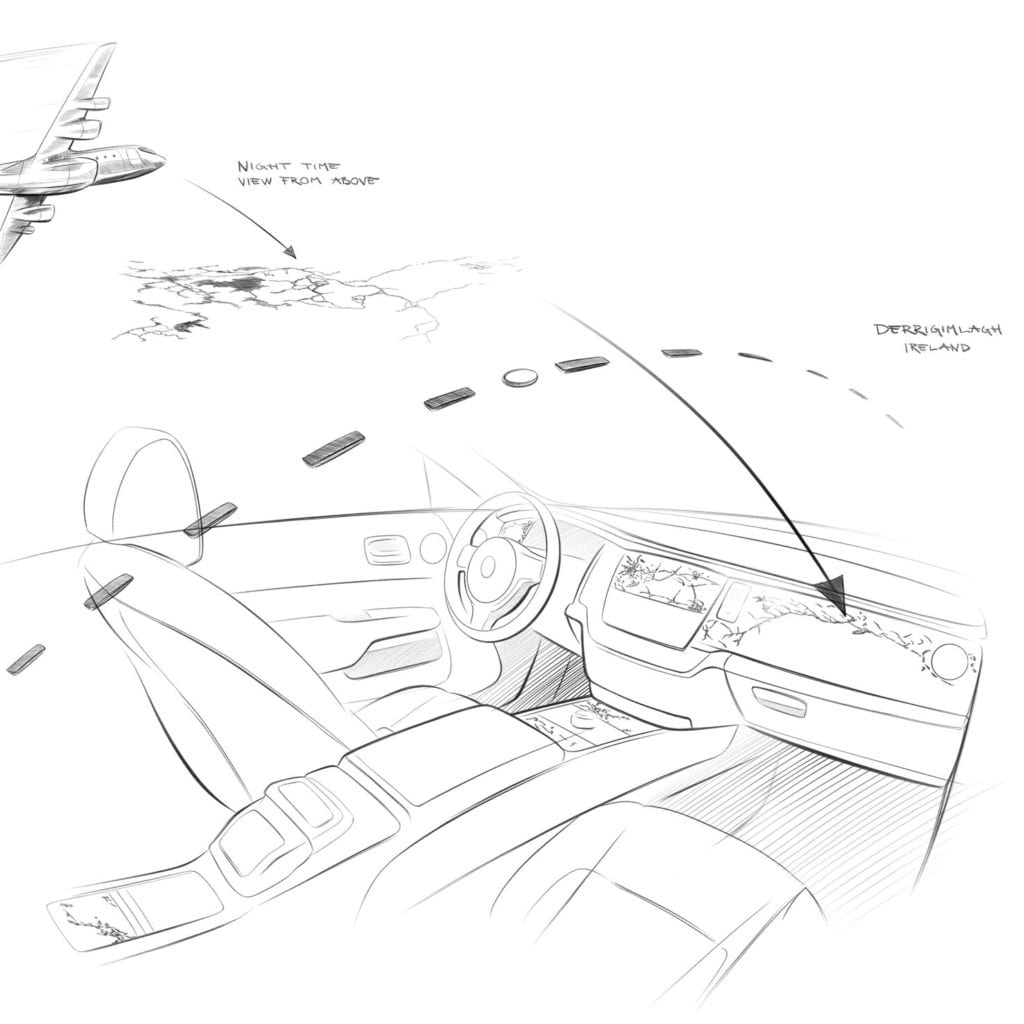 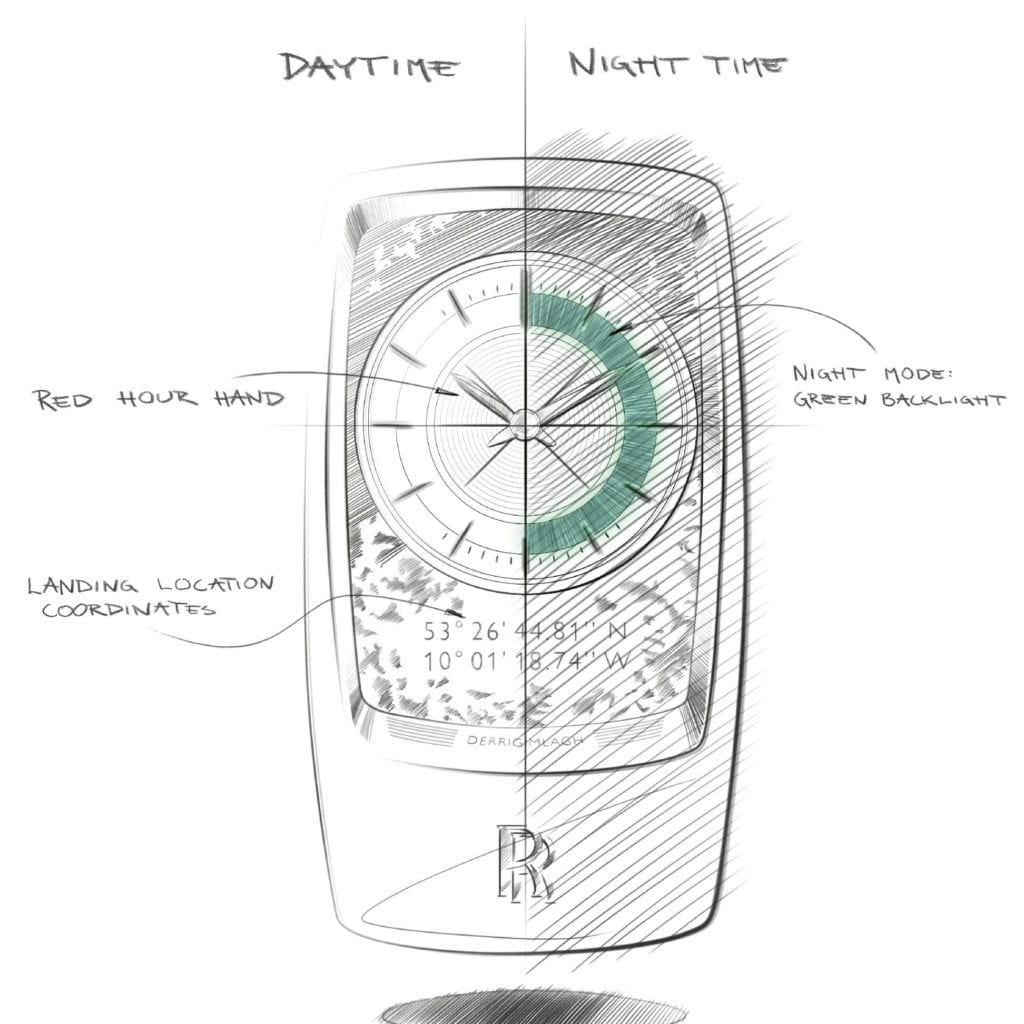 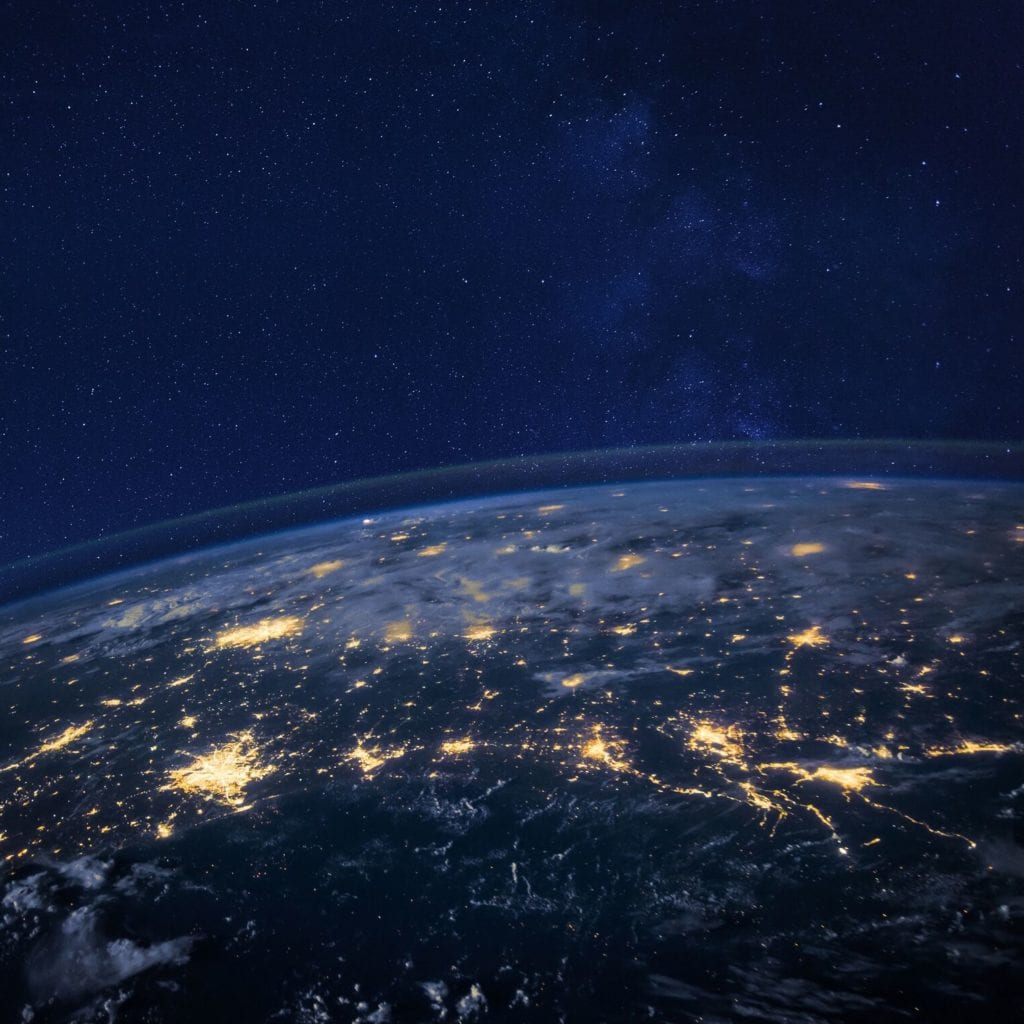 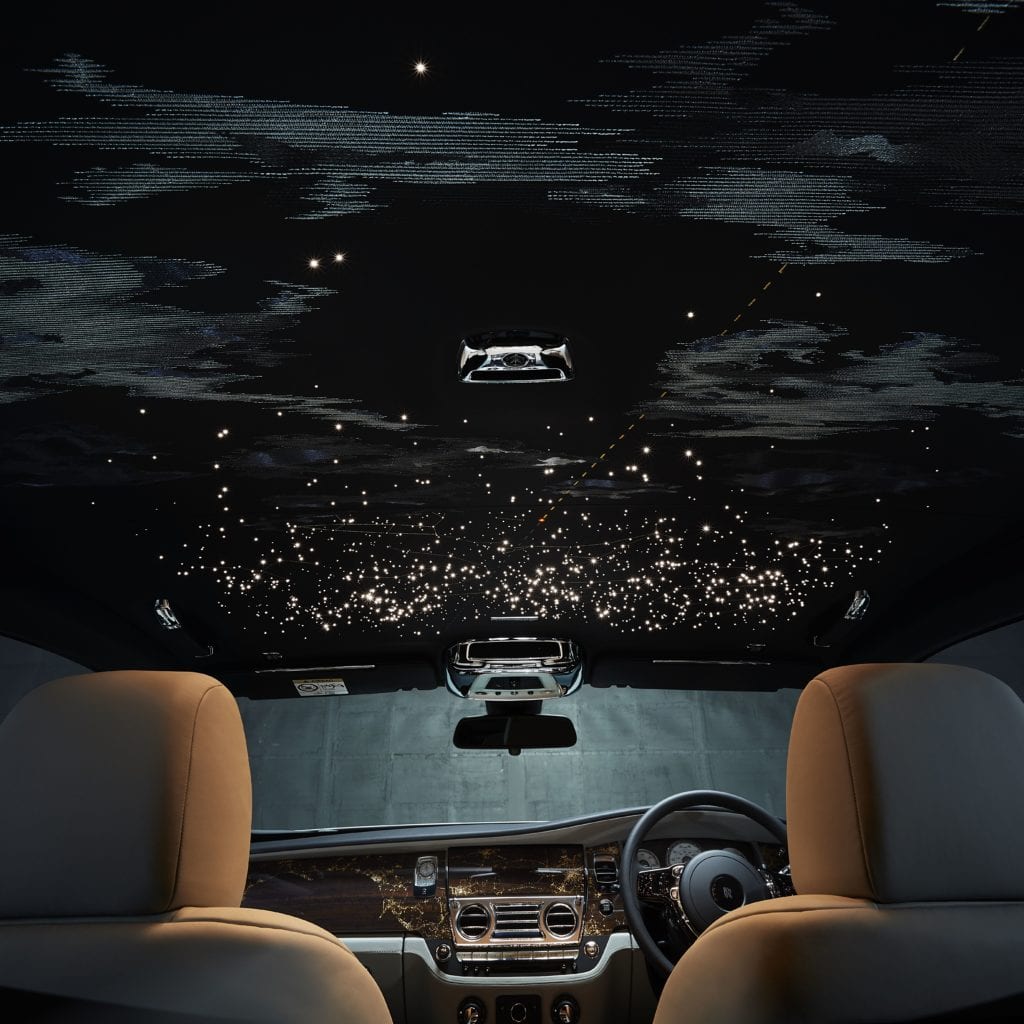