Watch the new visual for “My City” HERE.

Known for his melodic sound and hypnotizing harmonies, Georgia-raised singer/songwriter Elhae channels his love for women, cars, and the always present pursuit of prosperity on his latest single “My City” featuring Masego. The C-Gutta produced record showcases both Elhae & Masego in rare form as they take turns showcasing their signature sounds, reminding listeners and critics alike that not only are they hometown heroes, but that they’re also next in line to rule the R&B throne. Listen HERE.

“I called Masego on FaceTime one day asking if he wanted to be a part of this next project. We’ve always talked about working but never got a chance to really make it happen due to scheduling and what not.” Elhae says. “Fortunately, and unfortunately due to COVID, time was all we had. Masego had the beat and the hook done already so it was up to me to provide the rest. I reached out to my good friend Ari to help as well and it was done. I’m really happy with how this song came out and I hope people enjoy it.”

“My City (feat. Masego)” comes on the heels of Elhae’s critically acclaimed “Separated” and the Rick Ross assisted record “Fun Fact.” Praised by XXL as being “the next R&B sensation that’s about to make a huge wave in the industry,” Elhae is currently in the studio putting the final touches on his highly anticipated Motown debut which is slated to be released later this year.

North Dakota-born and Georgia-raised singer, artist, and visionary Elhae approaches R&B like a film director would, choosing every element carefully, ensuring an intricate level of cohesion, and building his own world. Since catching fire in 2015 on the independent Aura EP, he worked towards eventually architecting such a world. The follow-up All Have Fallen yielded fan favorites such as “Doesn’t Matter” [feat Kehlani] and “Needs,” which clocked 19 million-plus Spotify streams. In between, he garnered glowing praise from the likes of The Fader, Billboard, Vibe, The Source, and more as Sprite named him among its P.O.U.R. (Purveyors of Urban Reality) program. The 2017 sequel to Aura, the Aura II EP, boasted “Drama,” “Something,” and the popular “Bang Your Line” [feat. Ty Dolla $ign]. The latter ignited 24 million Spotify streams and counting. Meanwhile, he lent his voice to high-profile collaborations with Lecrae, Eric Bellinger, and many others in addition to supporting blackbear on tour.

2018 saw him grace the stage of Coachella for the first time in front of 40,000 fans as he diligently worked on new tunes in Los Angeles, Miami, and Atlanta. Inspired by childhood favorite albums such as Kid Cudi’s Man on the Moon: The End of Day, Childish Gambino’s Because the Internet, and Kendrick Lamar’s Good Kid, M.A.A.D. City, he developed an airtight vision with a detailed plotline for his next release. In 2019, the vision unfolds over the course of his twelve-track conceptual project, Trouble In Paradise [Atlantic Records], introduced by the intoxicating first single “Hennessy.” His sound is about to blow up on the biggest canvas possible now.

Masego is a self-taught singer, rapper, songwriter, comedian, producer, DJ, and more, all skills that he fuses into his self-described genre “TrapHouseJazz.” He has toured around the world and has performed with Kendrick Lamar, Flying Lotus, Thundercat, J. Cole, Ari Lennox, and more. His debut album, Lady Lady, landed on several Billboard charts, including No. 4 on Top New Artist Albums Consumption, No. 13 on R&B Album Sales, No. 22 on Heatseekers Albums, No. 40 on R&B/ Hip Hop Album Sales charts. The 13-song collection featured collaborations with SiR, FKJ, Tiffany Gouche, Kehlani, and De’Wayne Jackson. Born in Jamaica, he took on the stage name Masego meaning “Blessing” and “Prosperity” in the Tswana language that also comes from his South African heritage. 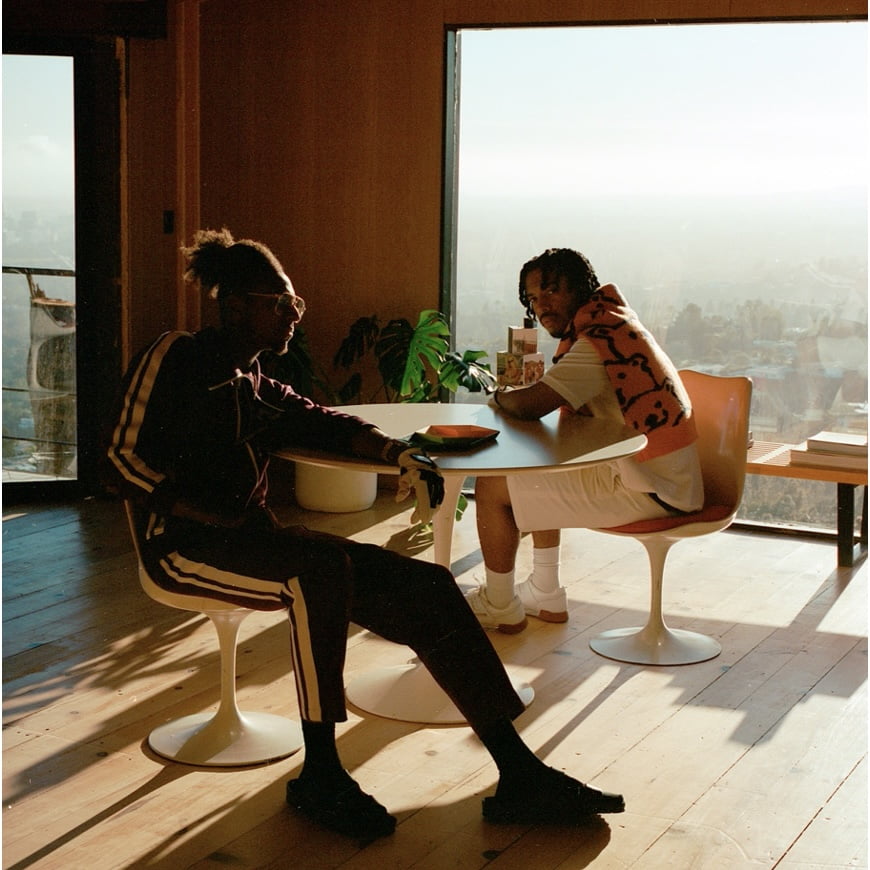