With new iPhone devices launched by Apple every fall, trying to figure out when the right time to get a new iPhone – or even just a new iPhone case – can be really confusing.

Some folks wait at least two or three new iPhones before they jump on board, other people grab the latest and greatest iPhone as soon as it comes out, and some folks (some might call them crazy) are even using iPhones that came out five or six years ago.

To help you figure out when you should consider upgrading your iPhone we’ve put together this quick guide.

Hopefully the inside information below helps you better determine when the time is right to own the trigger on a new phone from Apple, taking advantage of the latest and greatest technology without feeling like you are upgrading just for the sake of upgrading.

How is Your Battery Life?

The number one reason to upgrade your iPhone is because your older iPhone simply isn’t holding a charge as long as it used to – spending a lot more time on the charger than off of it.

Like anything else man-made, the batteries inside of iPhones are going to degrade over time. They aren’t going to be able to hold as much juice on a single charge as they use to when they were brand-new.

Not only are the new iPhone batteries bigger and capable of holding a charge longer than ever before, but they also use next-generation lithium-ion battery technology. This helps them last a lot longer than previous iPhone batteries could – a great reason to get your hands on a new one.

How is Your Camera?

The folks at Apple are always looking for new ways to push iPhone photography further and further into the future.

Almost every new iPhone comes with a radically new set of cameras, brand-new camera sensor technology, and all kinds of improvements to the way that photos and videos are handled and captured through iOS and apps.

This latest version of the iPhone is such a revolutionary new leap forward (whether you go with the dual or triple camera configuration) that folks are having to buy entirely different iPhone cases because the new camera set up is so completely different.

If you feel like your iPhone isn’t taking photos or videos in high definition any longer, or if you feel like you could be getting a lot more out of your smart phone pictures with next-generation technology, it may be time to get your hands on a brand-new iPhone.

As we highlighted just a second ago, the latest iPhone offers the best camera experience of ANY phone – ever.

How is iOS Working?

Apple gets a little bit of heat every now and again when people with older iPhones learn that they aren’t going to be able to update to the latest iOS (with the new iOS version launching almost every September alongside new iPhone devices).

But the truth the matter is that iOS has grown by leaps and bounds ever since it was first unveiled more than a decade ago. Older devices just don’t have the power, performance, or horsepower necessary to use the latest iOS features designed for much more robust iPhone devices – and modern applications may be programmed to take advantage of hardware features not available in the first few iPhones, too.

At the end of the day, the reason that Apple doesn’t allow every single iPhone (or iPad, for that matter) to update to the latest iOS – dropping support for some devices over time – is because those devices can’t run the iOS any longer.

It isn’t some sort of planned obsolescence but is instead just a reality of the technology landscape we live in today.

Casely is an online tech-accessories retailer and operates the first and only phone case subscription club on the market. Casely strives to bring customers unique cases that reflect trends before they happen.

They aim to inspire the next generation of young style-istas to be the best version of themselves, and to be confident in everything they do–with or without a Casely in hand. Casely is your one-stop-shop for cases inspired by the latest fashions with that Brooklyn spunk. 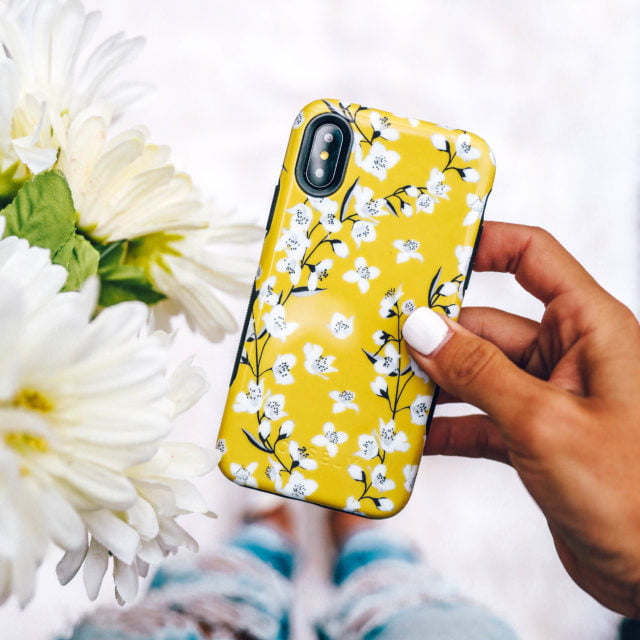 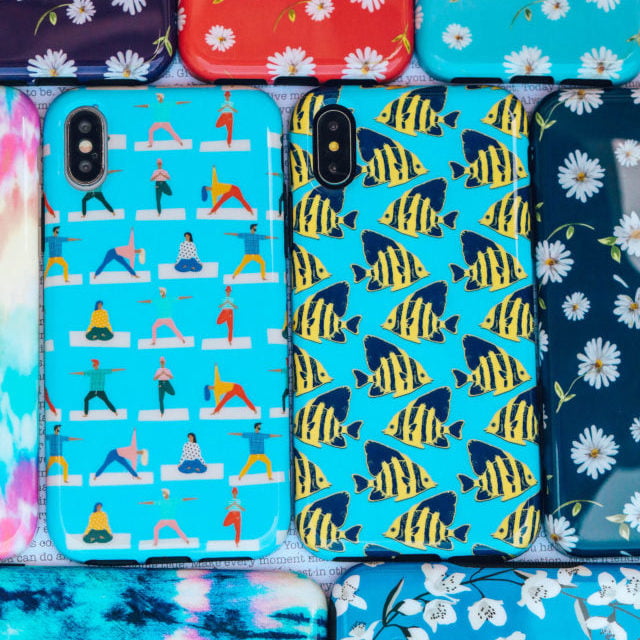