Today, GRAMMY® Award-nominated multi-platinum artist, fashion disruptor, and “King of Teens” Lil Yachty shares the music video for his new single “Forever Young [feat. Diplo]”. Watch it HERE.
The video relays a story of young love in the modern age. From go-karts to waterslides, Yachty guides viewers through a carnival as his sonic tilt-a-whirl spins from Diplo‘s dreamy production into a magnetic and massive refrain-“We could be together forever”-awash in echo and falsetto.
The song also stands out as a critical favorite. Pitchfork proclaimed it “Best New Track,” while further praise came courtesy of Rolling Stone, High Snobiety, and more. Already, it cracked 6.6 million Spotify streams and counting, while its animated lyric video clocked nearly 2 million YouTube/VEVO views in under a month.
Up next, Yachty hits the stage at the 2017 Teen Choice Awards on Sunday August 13for his television debut performance of “Forever Young.“ To kick off the ceremony, he first joins Kyle for the platinum smash “iSpy” before breaking into “Forever Young.” Be sure to tune in!
Bringing his show on the road, Yachty launches his headline “Teenage” Tour on August 11. He’s quickly becoming known for his explosive live performances, which UPROXX described as “just as wildly fun as you’d expect.” See the full itinerary below. 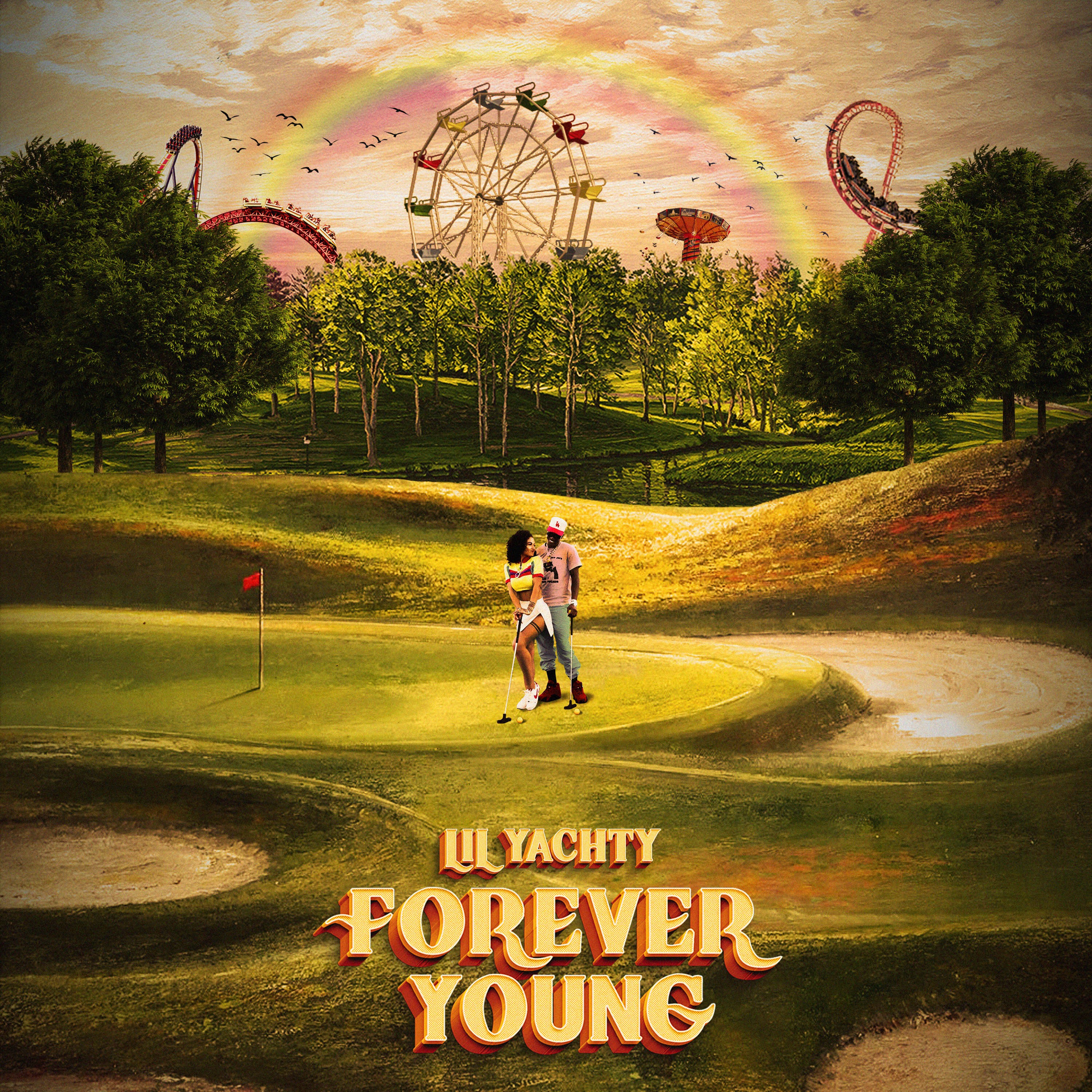