Wiz Khalifa’s home in Los Angeles is the most popular celebrity home, a new study has found.

The study, conducted by Hollywood Hills real estate experts RubyHome analysed Architectural Digest’s YouTube series ‘Open Door’ – where celebrities show viewers around their houses – and ranked the videos based on their total views.

First on the list is Wiz Khalifa, whose home in Sherman Oaks, Los Angeles has received 52,198,769 views. The video was published on July 16th, 2018, and it stars the rapper himself showing around his house which includes a dab bar, a weed wall, a heated pool, and a recording studio.

Producer and DJ Zedd’s mansion is second with 47,213,280 views. The house is reportedly worth sixteen million dollars and is located in Benedict Canyon, an area of Los Angeles northwest of Beverly Hills. In the video, the DJ explains that he decorated the house himself and shows off its views of the canyon.

Third is Jessica Alba’s home which has received 35,146,040 views. In her video released on May 23rd, 2019, Alba shows Architectural Digest around her $10M house, which comprises a custom-made fireplace for Christmas stockings, an impressive laundry room and a ‘double’ bathroom with his and hers showers.

Further down on the list, Robert Downey Jr’s windmill Hamptons home is fourth with 28,191,919 views. Side by side with his wife Susan, the Iron Man actor shows off his eccentric and tasteful house, which they renovated with the help of interior designer Joe Nahem and his team. The video, dated October 10th, 2017, is one of the first on the channel to feature a tour by the owners themselves.

The top five closes with the home of YouTuber David Dobrik, which has 25,174,565 views. The house, worth $2.5M, features a full recording studio and a thorough security system. 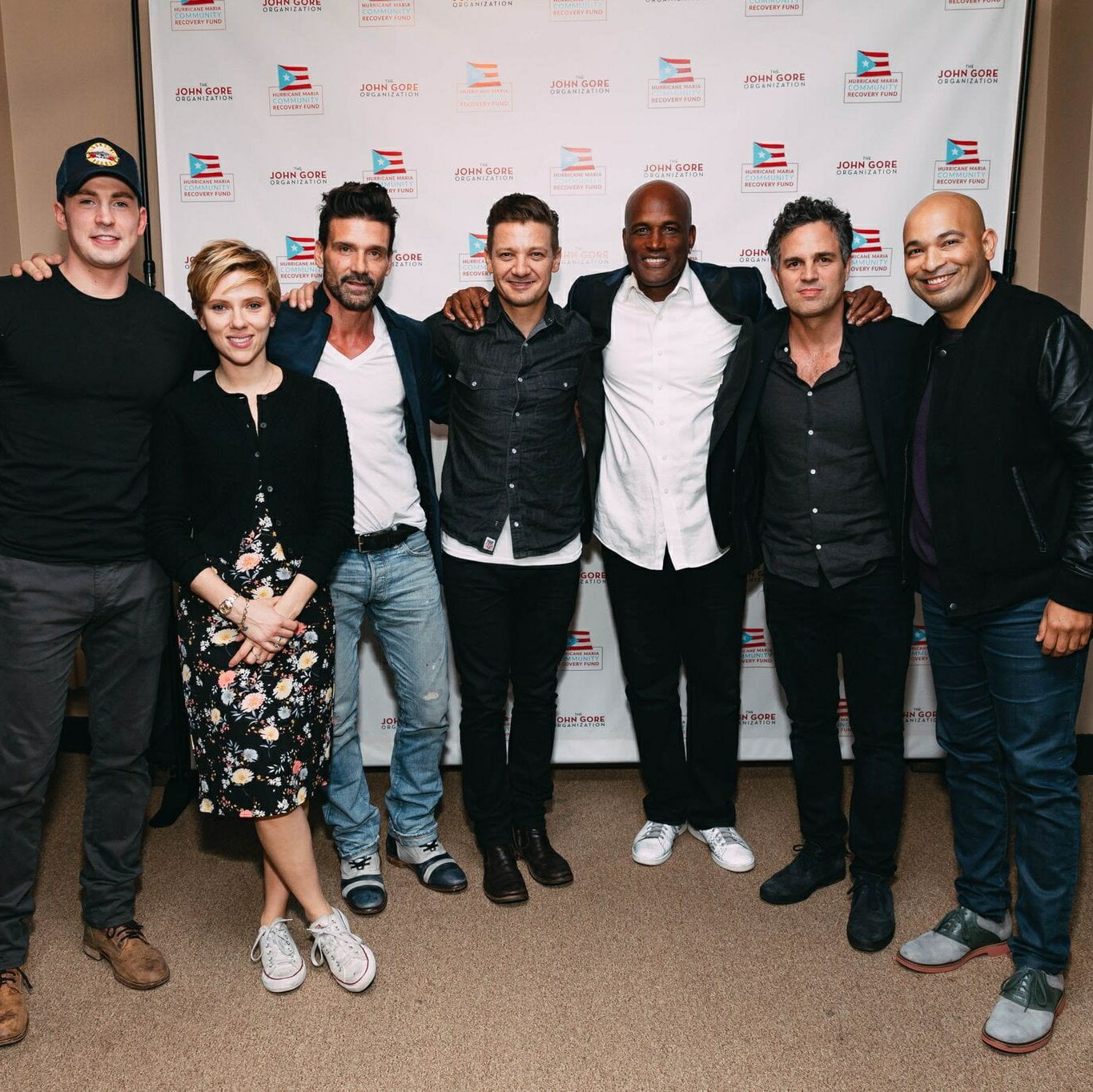 “We are all deeply touched by the outpouring of generosity and support from the local community,”Johansson said. “We knew we could count on you, Atlanta!” John Gore, Chairman and CEO of the John Gore Organization, added, “We couldn’t be happier to support our friend, Scarlett, and her co-stars in producing this evening for such a worthy cause.”

The event played to a full house and a very enthusiastic crowd. With over 3,500 tickets sold, it is one of the largest audiences the play has ever been presented to in one night. Johansson was joined on stage for opening remarks by director Kenny Leon and Xiomara Caro from the Maria Fund, sharing an inspiring message about the purpose of the event and the relief effort. They brought the crowd to their feet when they revealed that the evening’s efforts resulted in half of a million dollars raised to help Puerto Rico in their hour of need.

“We are deeply grateful to Scarlett Johansson, Kenny Leon and everyone involved in the production of this play for stepping up and contributing their talent to help towards the equitable and just rebuilding of Puerto Rico. This event demonstrates the importance of collective solidarity and responsibility and how powerful it is when we come together to help our communities,” said Xiomara Caro,Director of New Organizing Projects for the Center of Popular Democracy and coordinator of Maria Fund. “A month after Hurricane Maria, millions are without power, or regular access to clean water and food. But there are also hundreds of grassroots organizations and community-run initiatives that are building community everyday to provide relief and organize a short and long-term response to all of these issues. This is the kind of initiatives Maria Fund is supporting,” Caro added.

The Hurricane Maria Community Relief & Recovery Fund is housed at the Center for Popular Democracy (CPD) and funds will be used to support immediate relief, recovery and equitable rebuilding in Puerto Rico for low-income communities of color hit hardest by the storm. The fund will support organizations working on the frontlines with these communities.

The John Gore Organization (JGO) is the leading developer, producer, distributor and marketer of Broadway theatre worldwide. Under the leadership of 11-time Tony winning producer and owner John Gore, its family of companies includes Broadway Across America,Broadway.com, The Broadway Channel, BroadwayBox.com and Group Sales Box Office. Its productions span Broadway, Off Broadway, London’s West End, Japan, Canada and 44 domestic markets. It has won Tonys in every producing category as well as numerous other Drama League, Drama Desk and Olivier awards.

SONY PICTURES AND MARVEL TAKE OVER HOLLYWOOD FOR THE

This LIVE event, available to watch at marvel.com/spidermanhomecoming, facebook.com/Marvel, and twitter.com/marvel, will get you up close and personal with the cast of “Spider-Man: Homecoming” like no one else can!

In Spider-Man: Homecoming, a young Peter Parker/Spider-Man (Tom Holland), who made his sensational debut in Marvel’s Captain America: Civil War, begins to navigate his newfound identity as the web-slinging super hero in “Spider-Man: Homecoming.” Thrilled by his experience with the Avengers, Peter returns home, where he lives with his Aunt May (Marisa Tomei), under the watchful eye of his new mentor Tony Stark (Robert Downey, Jr.). Peter tries to fall back into his normal daily routine – distracted by thoughts of proving himself to be more than just your friendly neighborhood Spider-Man – but when the Vulture (Michael Keaton) emerges as a new villain, everything that Peter holds most important will be threatened.  Directed by Jon Watts. Produced by Kevin Feige and Amy Pascal. Screenplay by Jonathan Goldstein & John Francis Daley and Jon Watts & Christopher Ford and Chris McKenna & Erik Sommers, Screen Story by Jonathan Goldstein & John Francis Daley, Based on the Marvel Comic Book by Stan Lee and Steve Ditko.