Marvel’s newest celebration of LGBTQIA+ talent and characters arrives tomorrow! Honoring Pride Month, MARVEL’S VOICES: PRIDE #1 will include seven uplifting and thrilling adventures, including a Young Avengers reunion, Asgard’s first Pride, and the debut of a brand-new mutant hero—ESCAPADE! Fans can get their first look at these stories and more in the all-new MARVEL’S VOICES: PRIDE #1 trailer, featuring never-before-seen artwork!

In the Marvel’s Voices tradition, this diverse collection of tales is brought together by a lineup of new and established talent. It showcases characters from all walks of life and every corner of the Marvel Universe! Here’s a complete list of the stories fans can look forward to this year:

Artist duo and Eisner-nominated cartoonists Ro Stein and Ted Brandt continue this tradition with the debut of ESCAPADE! Readers will meet this all-new trans mutant superhero in a 20-page adventure that will introduce her career as a super thief and set the stage for her exciting future.

Join the celebration with some of Marvel’s greatest LGBTQIA+ heroes by picking up MARVEL’S VOICES: PRIDE #1 digitally or at your local comic shop tomorrow! For more information, visit Marvel.

This November, Kate Bishop’s adventure continues! Marvel’s new miniseries, HAWKEYE: KATE BISHOP is a five-part series that follows Kate on a new adventure in a familiar place: back home to New York.

Following a stint in Los Angeles, HAWKEYE: KATE BISHOP picks up at a turning point in Kate’s life when she returns to New York after being convinced by many friends, and a few clues from the case she’s working, to come back to the East Coast. When Kate gets invited to a resort to solve a mysterious jewel heist, she sees it as a confidence-boost, a sign that she’s making the right decision and not going to backslide into her past. The case is perfect…and it’s almost definitely a trap.

“Because Kate’s story is in flux right now, it’s the perfect time to jump on board for the adventure,” writer Marieke Nijkamp told Bustle. “You don’t need to know where she was to enjoy the journey!”

Be there when Kate’s exciting next chapter kicks off in HAWKEYE: KATE BISHOP this November! 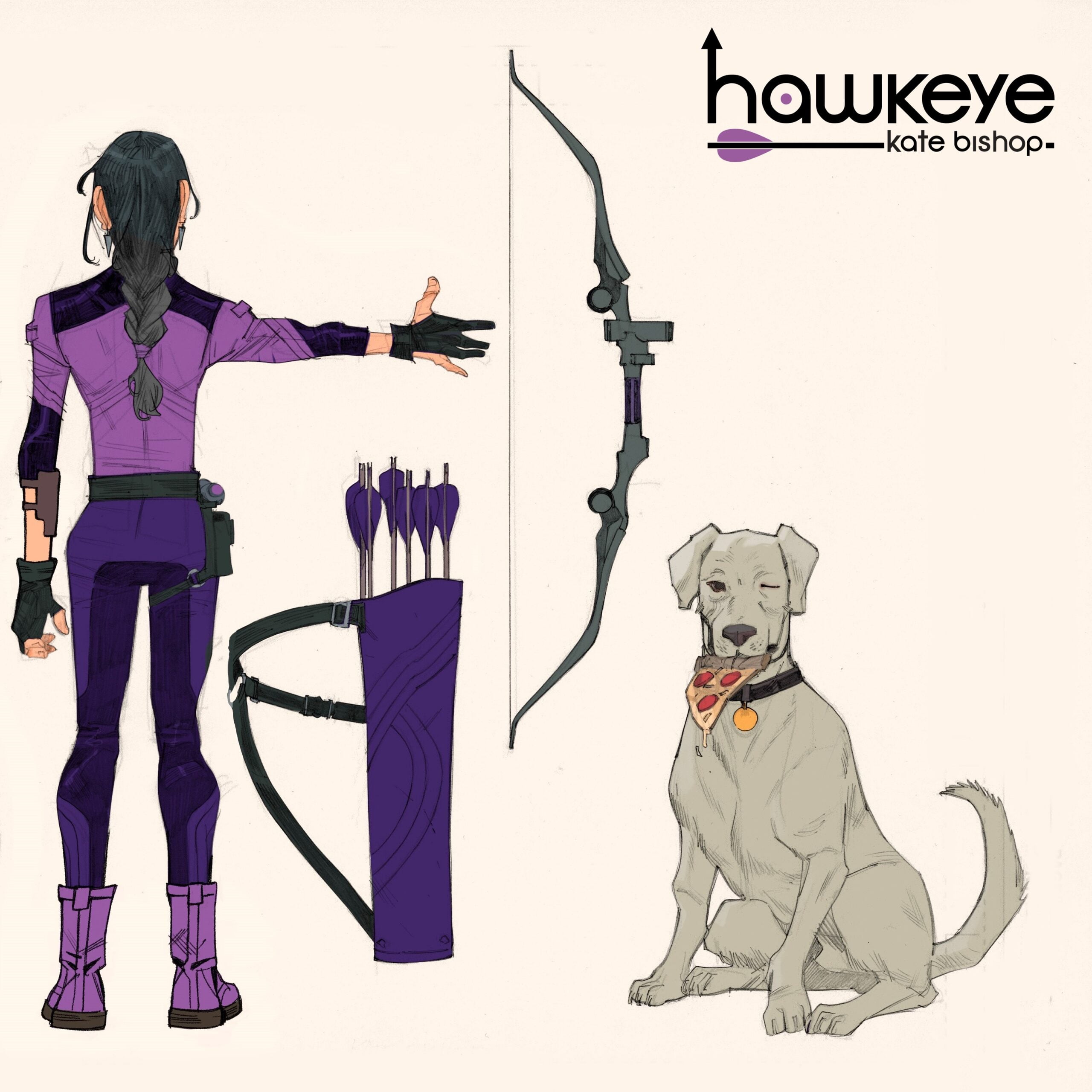 This year, Marvel Comics proudly celebrates the 60th anniversary of the Fantastic Four with a giant-sized issue worthy of the iconic super hero’s team monumental legacy! Joining series writer Dan Slott will be legendary artist John Romita Jr., marking his highly-anticipated return to Marvel with this thrilling issue. In addition to drawing a story within this epic issue, Romita Jr.’s beloved style will also grace the issue in the form of an incredible wraparound cover. Highlighting Reed, Sue, Ben, and Johnny’s transformation since Stan Lee and Jack Kirby first created them, the artwork serves as both a celebration of Fantastic Four’s journey and a teaser of the story inside: a showdown across Fantastic Four history against the master of time travel—Kang the Conqueror!

“I was lucky to begin my career with Marvel and now am extremely lucky to re-connect with Marvel. That’s an enormous amount of good fortune. I sincerely thank all the folks up at Marvel, and Disney, who worked for this fortunate re-connection to happen.,” Romita Jr. said. “To add to all this, and I hate to add a third section to my good fortune, is the opportunity to start off with a huge project, which is the 60th anniversary of the Fantastic Four! It is an honor and extreme privilege to be asked to work on this along with a friend and former collaborator, Dan Slott! Along with ink artist JP Mayer, I am looking forward to this being up for viewing in August!”

Home to concepts and characters that revolutionized comic book storytelling, the Fantastic Four have enjoyed one of the most memorable sagas in comic book history. Check out John Romita Jr.’s cover below along with some never-before-seen artwork and be there for one of their greatest adventures yet when FANTASIC FOUR #35 hits stands on September 1st.

These all-new stories will feature thrilling adventures of some of Marvel’s most popular heroes while celebrating the range of their cultural heritage as told by fan-favorite writers and artists and those making their Marvel Comics debut.

Stay tuned for information on the other stories in this collection including works by Karla Pacheco, Alex Segura, Leo Romero, Edgar Delgado, Nico Leon, and more!

“Marvel Voices has been an amazing force in comics, letting creators from so many backgrounds bring our heritage and identities to Marvel stories,” Pacheco, who recently penned a Marvel’s Voices essay for Marvel.com, said. “I’m honored to bring this very personal story from my own childhood to the book through Robbie Reyes.”

“This is such an excellent project, and I’m very happy to get to be part of it,” Older said. “I’ve read all the Marvel’s Voices collections and loved them, so it’s great to be able to write for one! ¡Pa’lante!”

“Marvel Voices is such a unique project that I feel really drills down on the core Marvel tenet of reflecting the world outside your window, so when the opportunity came to help put together Marvel Voices: Comunidades and celebrate the Latinx community, I couldn’t have been more excited,” Co-Editor Lauren Amaro said. “And that excitement only continues to grow as story pitches continue to roll in, trust me, you’re not going to want to miss out on what this talented group of creators have got cooking up!”

Marvel’s first Latino superhero, White Tiger, was created by writer Bill Mantlo and artist George Pérez in 1974’s DEADLY HANDS OF KUNG FU #19. Since then, Marvel has introduced many heroes of Latino-descent from a multitude of different backgrounds including current stars such as Miles Morales, America Chavez, and Reptil. Join us in celebrating these heroes and many more when MARVEL’S VOICES: COMUNIDADES #1 hits stands on October 20th! 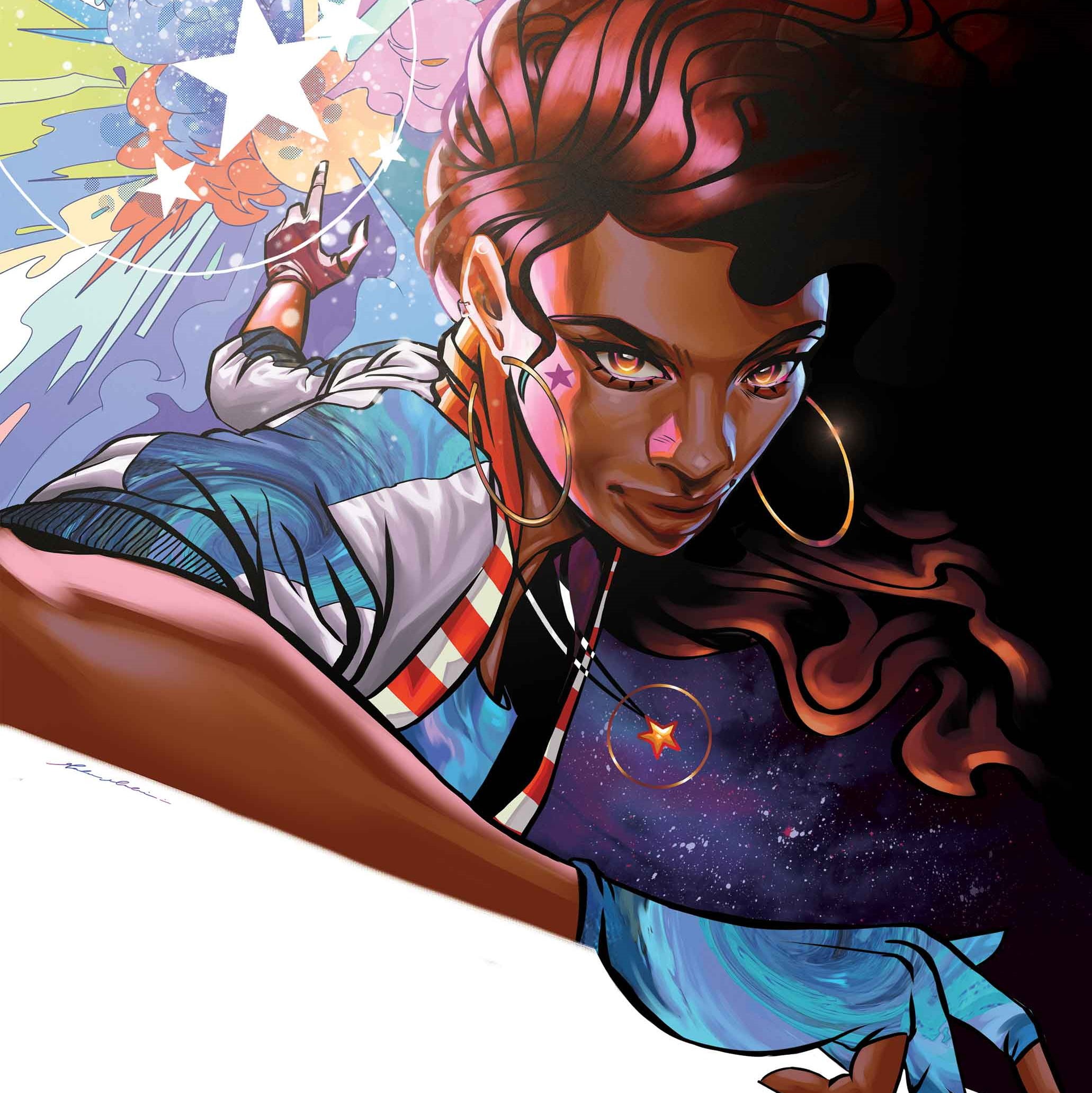 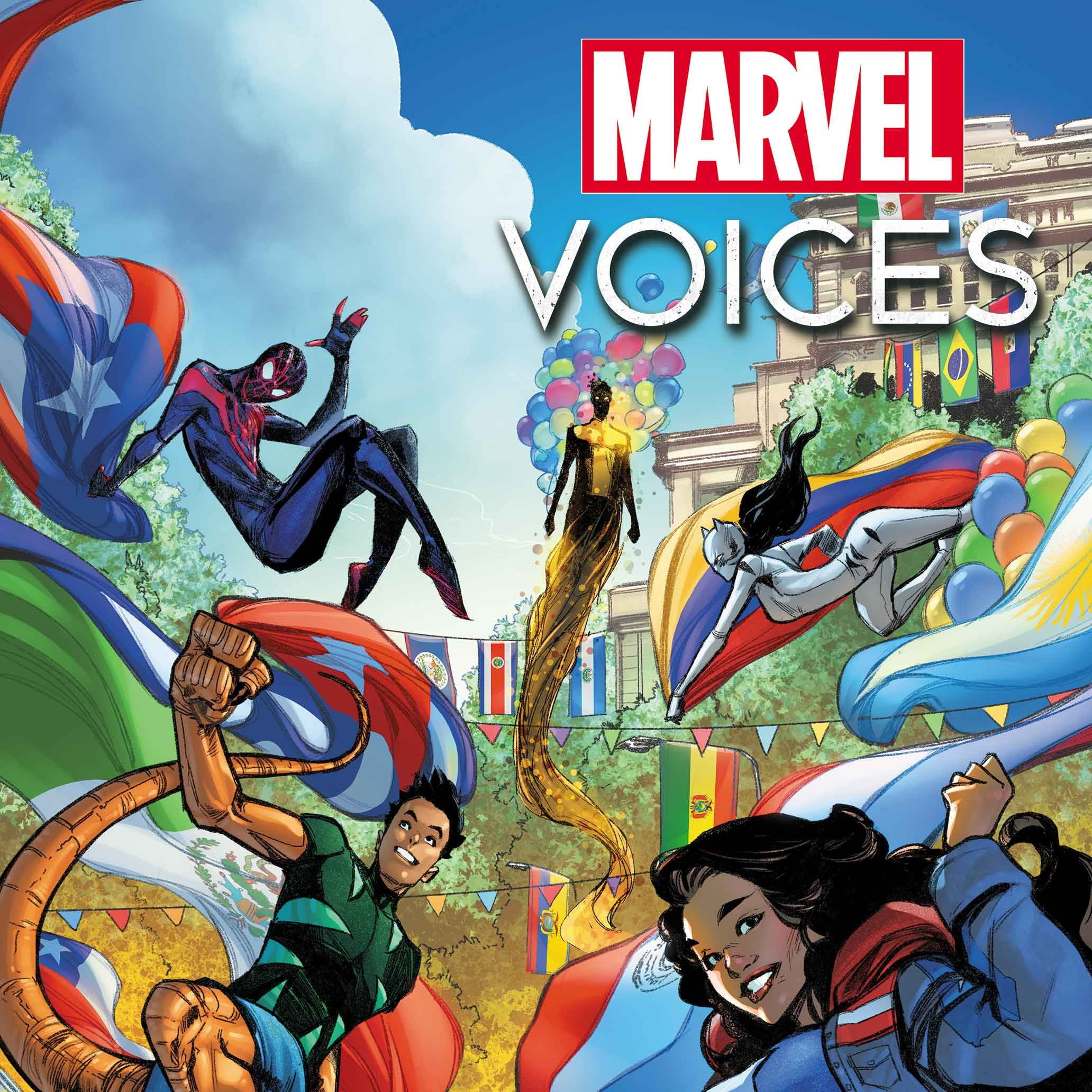