Gennady Golovkin, known to many as “GGG”, is getting ready for his sequel fight against Canelo.

On Sunday, August 26, Golovkin held an open workout at Banc of California Stadium in Los Angeles, where fans and the media could get an up-close view of GGG as he trains. It was also a chance to see what fans can expect for the fight.

Years ago, GGG believed he was the best fighter and that he could knock out everybody that comes into the ring with him. These days, he’s not sure whether he’s number 2 or number 3 behind Floyd Mayweather. Right now, however, he’s focused on being in the ring with Canelo.

Going into this fight, GGG has won all 37 of his previous fights, including 32 by knockout.

Meanwhile, for Canelo, he found himself in hot water for his failed drug tests that postponed his rematch with GGG. Now that the fight is on, he said there was no attempt to gain an unfair advantage over Golovkin for the sequel. He even admitted that GGG’s accusations for his intentional cheating got under his skin. He’s been channeling that energy into his training, hence his extreme intensity and speed during the workout.

Cannel hopes to make a statement over GGG and will be looking for the opportunity to end the fight as soon as possible. It remains to be seen how he’ll do that and be able to gain the advantage.

Last year, Golovkin teamed up with The Chivas Fight Club, an initiative launched to inspire the fighting spirit within individuals all across the country. It’s much like the spirit of GGG, who continues to #FightForIt as he gears up to face Canelo again next month on September 15.

“Canelo vs. GGG 2” will be shown in the following cinemas on Sept. 15: 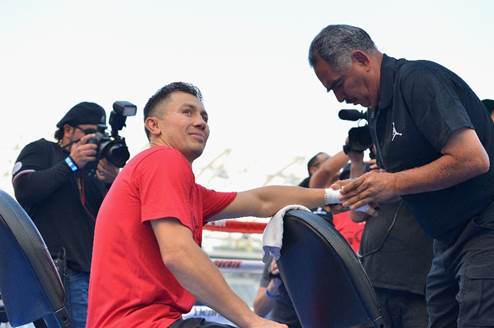 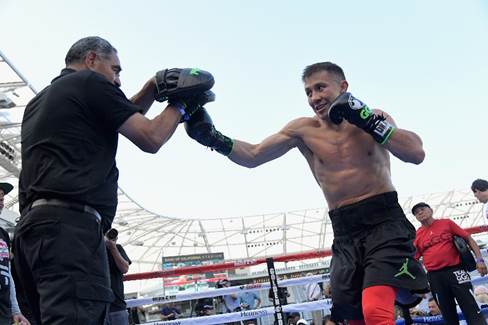 *all photos by Charley Gallay 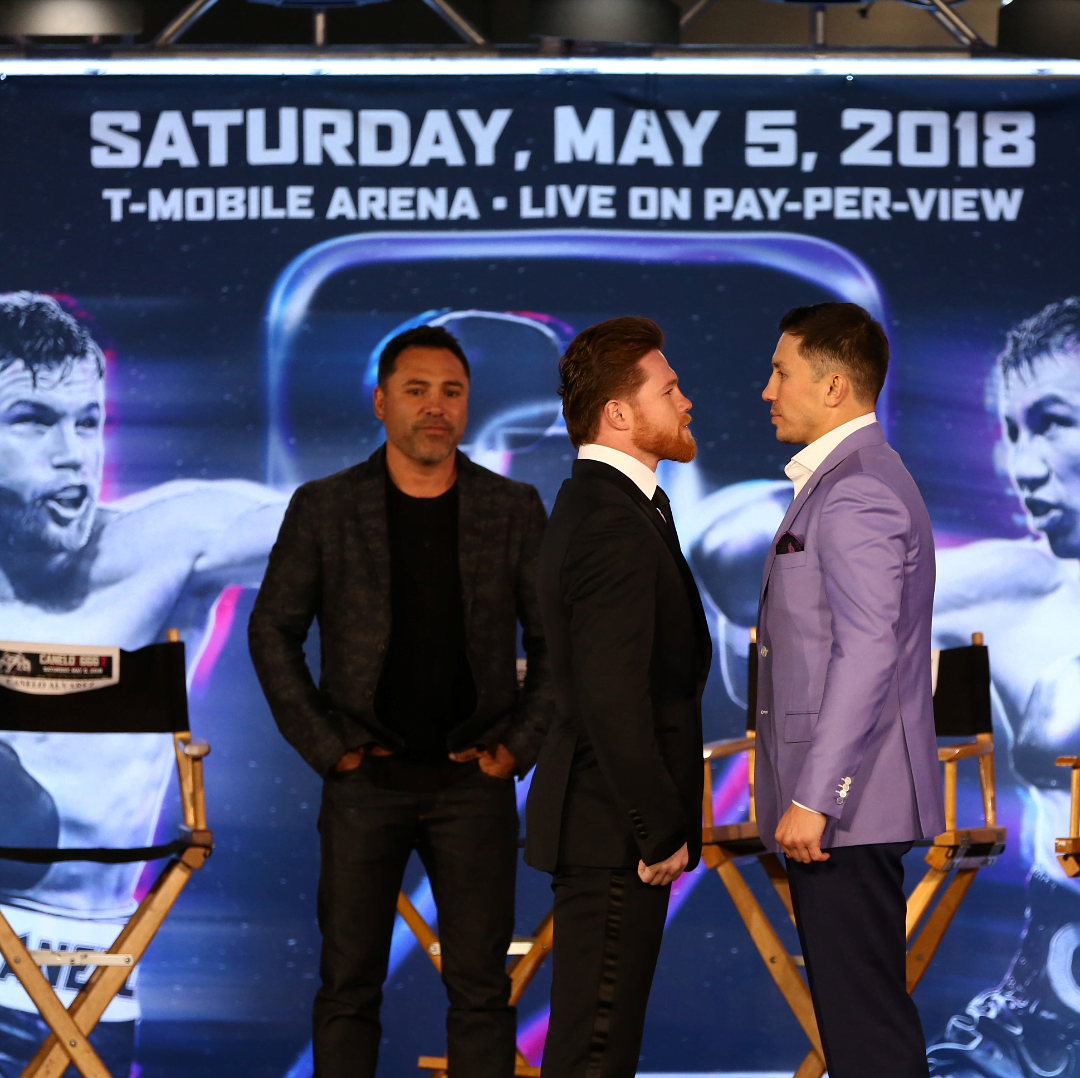 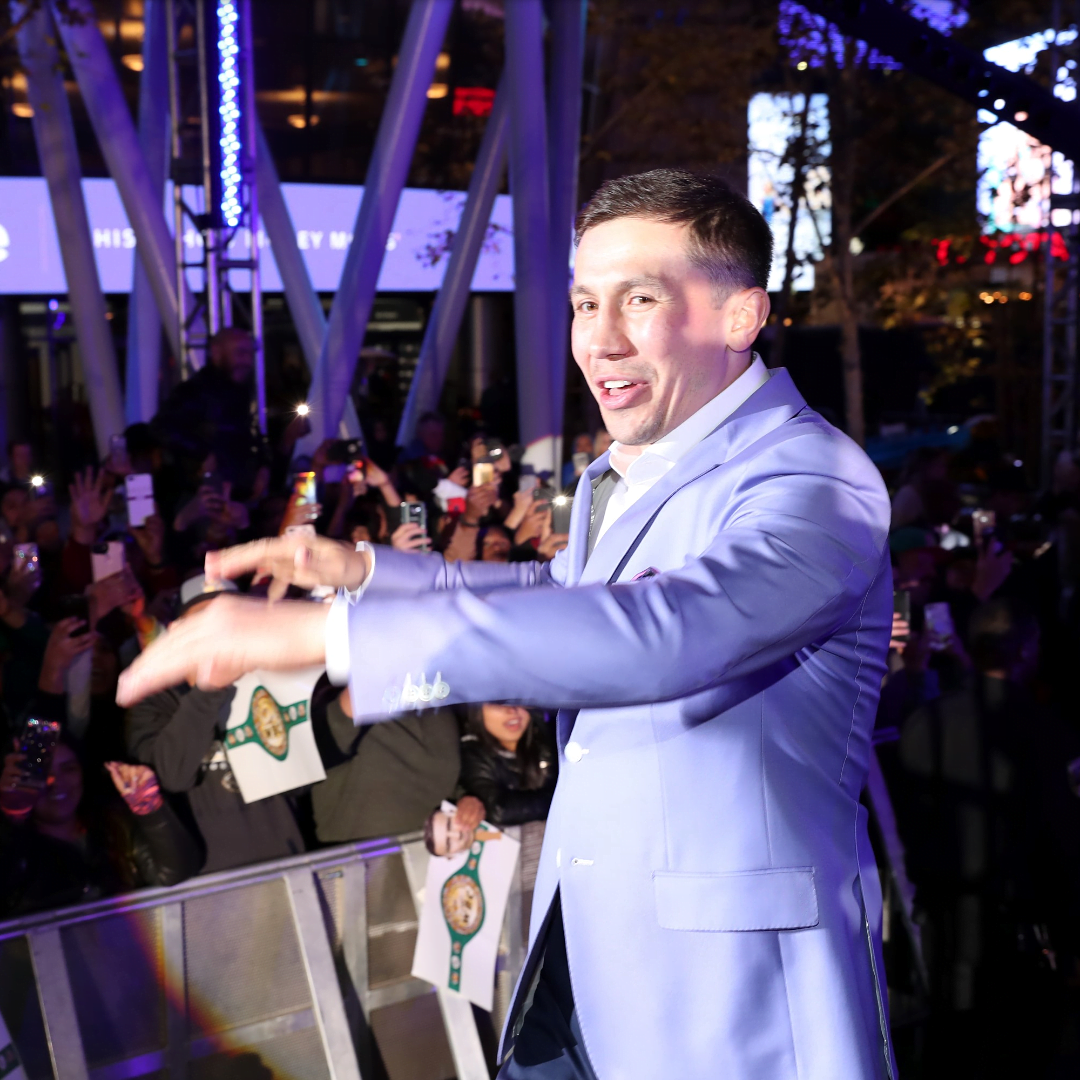 World heavyweight boxing champion Anthony Joshua met the Bungie development team for an early look at Destiny 2. One of the most successful new gaming franchises of all time upon release, and BAFTA award winner, Destiny; is a first-person action game that takes the player on an epic journey to defend humanity from annihilation.

AJ channelled his inner Titan whilst challenging gamers on consoles throughout the convention after linking up with project lead, Mark Noseworthy, for an informal back and forth on the game. AJ reminisced about his personal gaming experiences and about how they compliment his training regime. Alongside some soundbites about his prediction on the Golovkin vs Canelo fight.

In the story of Destiny 2, the last safe city on Earth has fallen and lies in ruins, occupied by a powerful new enemy, Lord Ghaul, and his elite army, the Red Legion. Every player creates their own character called a “Guardian,” humanity’s chosen protectors. As a Guardian in Destiny 2, players must master new abilities and weapons to reunite the city’s forces, stand together and fight back to reclaim their home.