His Debut Release Brings “A Sultry Collection of Songs About Life, Love and Loss” to Fans of the NY Based Singer-Songwriter 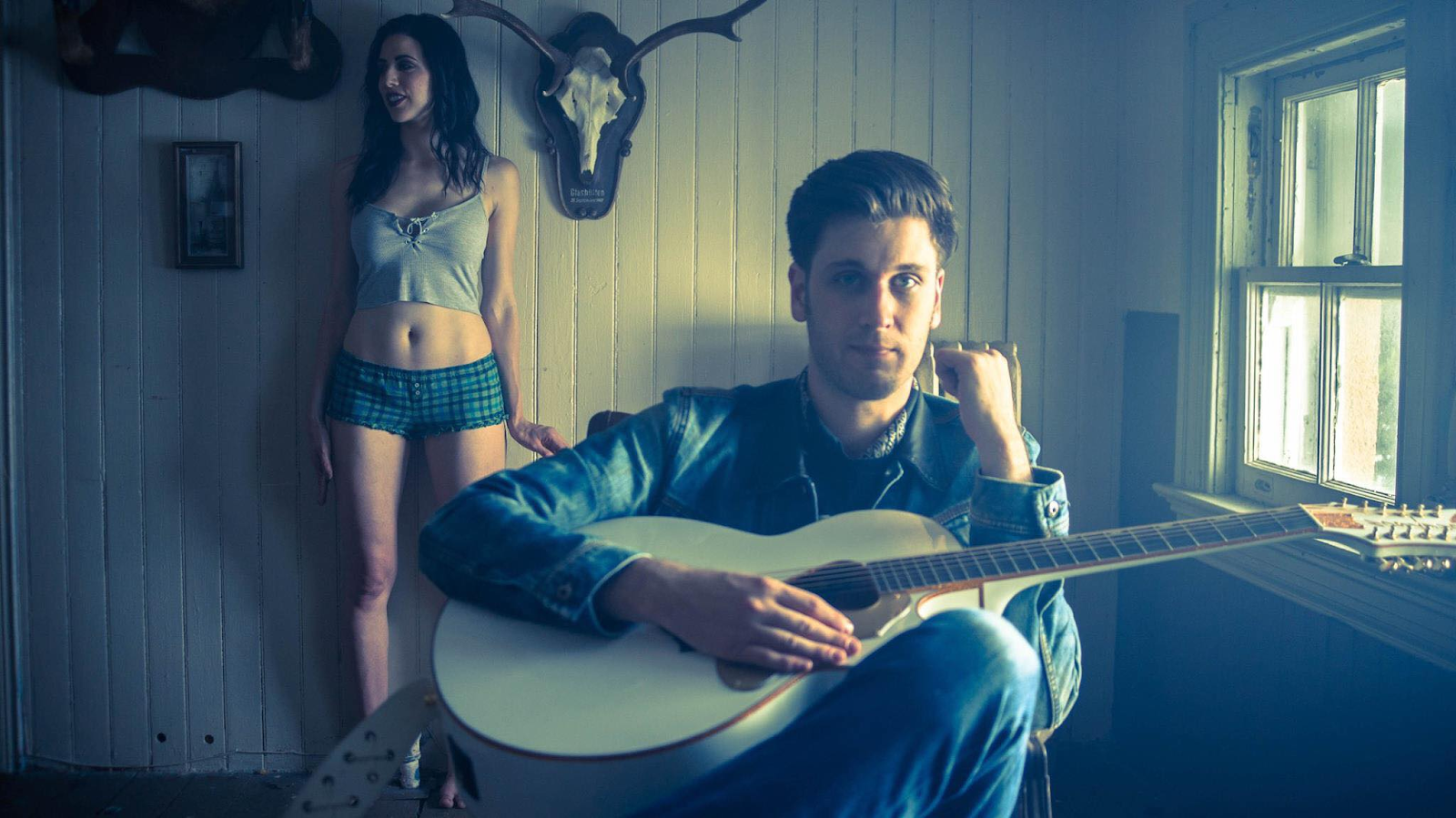 Following the release of the single and video “Ash Tray Kisses”, Singer/Songwriter Ryan Chernin recently dropped his Debut LP “You Know Who You Are” via Inhuman Records. Packed with “mature songs, personal lyrics, and intricate instrumentals” its being called “more like an exploration of self than a combination of songs”. And for the NY based Chernin, it seems likely only more positive feedback is headed his way!

Singer/songwriter Ryan Chernin showed an inclination for music at an astoundingly young age.

“My mom has this one story – my grandmother swore by it too – that at three or four months old they were talking to me in my crib and I apparently gave them their exact intonation back,” Chernin recalls, laughing. “According to my mom, that was my introduction to music.” He insists that his real introduction was the Yellow Submarine tape she’d play for him in the car, and the piano lessons he begged his parents to sign him up for as a child.

Over the years Chernin’s parents continued to encourage his love for music and his passion for performing, knowing even back then that it was more than just a phase. 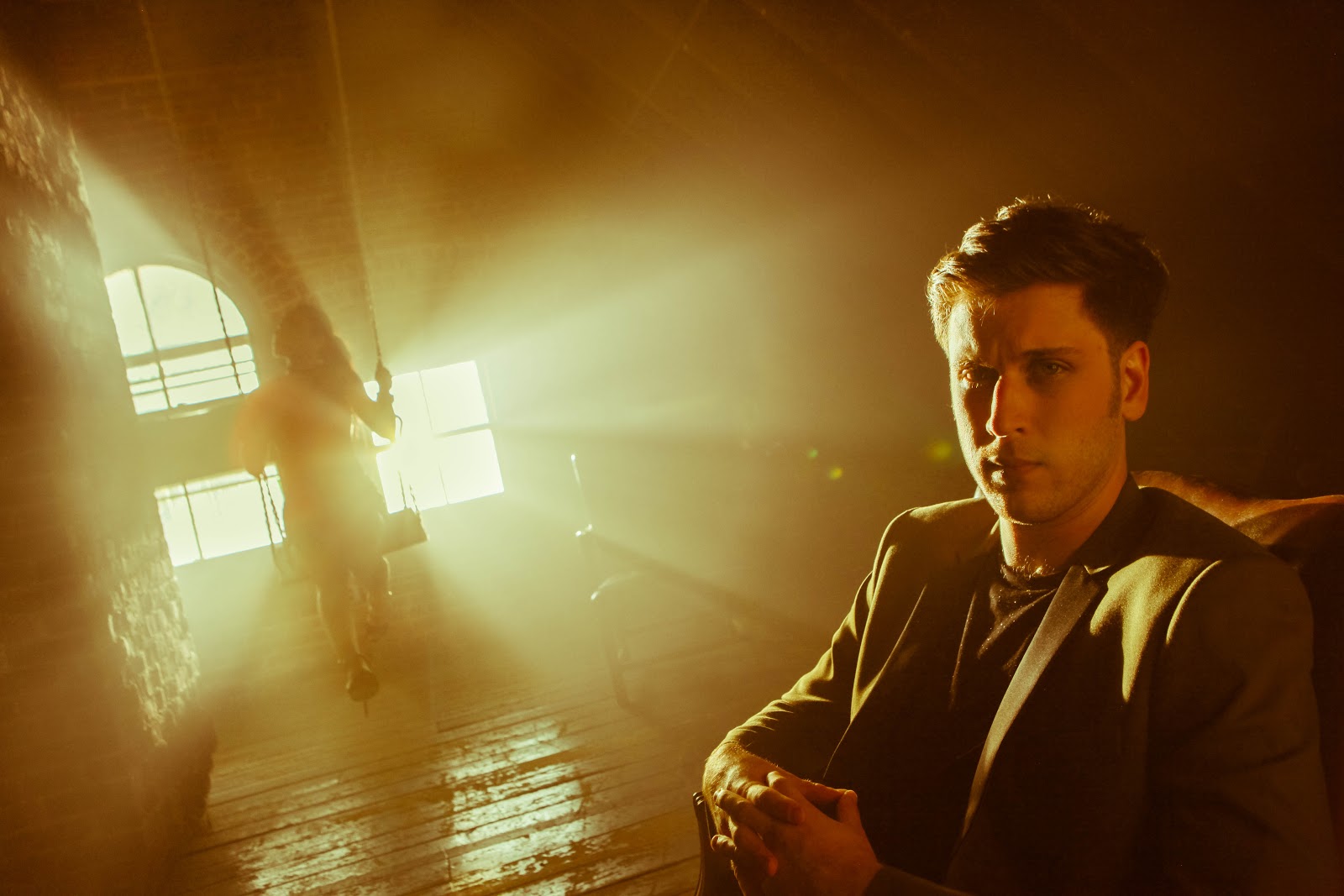 In college Chernin studied film, and as an accomplished actor, spent much of his time in and around theaters. However the spotlight is something the soft-spoken artist has never been entirely comfortable with. The reason, according to him, is simple: “Every time I got on stage and did musical theater, I was always a character. I was very much about throwing myself into those characters.” That disconnect is something Chernin struggled to overcome as he began working on his latest LP, “You Know Who You Are”. “It’s me up there. It’s my pain, my happiness. It’s all out there and it’s very vulnerable.”

You Know Who You Are is the culmination of a year’s worth of work in and out of the studio, a sultry collection of songs about life, love, and loss. “What was most important to us was to take our time with it and really make sure it was perfect every step of the way,” Chernin explains. “It was about selecting the right people.” That list of people includes producer John Eugenio, mixer Chris Davies, and SNL guitarist Jared Scharff. The result is a maturity and depth that takes most artists years to capture, with Chernin’s quick wit and caustic sense of humor complimenting his raw indie rock sound.

To Purchase Ryan Chernin’s “You Know Who You Are” via iTunes, VISIT: http://apple.co/2rGq6vS

To Hear “You Know Who You Are” via Spotify, VISIT: http://spoti.fi/2InkcH0

For More Information on Ryan, VISIT: