Drei was additionally recently featured on the Latina trap track “Bomberos” alongside Latino/Urbano duo Los Rakas and produced by DJ duo Breakfast N Vegas. The successful single was featured on Spotify’s ‘New Music Friday Latin’ and ‘Beast Mode’ playlists. Both new singles come in anticipation of Drei’s forthcoming debut album “Excuse My Accent,” produced by by 808 Mafia (who produced tracks for Future, Drake, Migos, Travis Scott, DJ Khaled, etc.). The album, which shows a never-before-heard side of Drei as an artist, is set to release October 2018.

Drei has endured grand success in a short amount of time, leading up to the creation of his debut album. He officially began his career in 2009, teaming up with artists Burre Collins and Dyce Dylli to form the band B.O.S.S. (“building our success story”). His infectious Romanian accent added intrigue to his English raps, and brought quick success to several B.O.S.S. singles – ultimately leading to the curation of the band’s album and a tour of the Pacific Northwest.

Still new to the music industry and experimenting with his sound, Drei teamed up with more artists of different backgrounds to dabble with adding his own creative style to a multitude of genres. He’s since paired up with the likes of Jamaican Reggae legend Junior Reid, Alex Mica, Evelyn, Rick Ross, Gucci Mane, Pusha T, Krisha, etc. In 2016, Drei’s music video went viral for “Shake Dat Monkey” featuring JBo of the Youngbloodz (and Messiah on the Latin remix), garnering 3.3M+ YouTube views. Continuing his history of successful collabs in 2017, Drei released the singles “Ordinary Day” featuring Pack The Arcade and “I Need You” featuring Marvelus Fame and Bel. At the beginning of 2018, Drei teamed up with J Romero and Kap G to create “Loco” with an accompanying music video, which has already garnered 1.2M+ views on YouTube alone.

Now, Drei is out to show the world his own sound by releasing an album of his original tracks with “Excuse My Accent.” The trap album mixes English and Spanish languages, giving it the edge of an international appeal. With his Romanian roots and the lessons from his many collaborations molded into the foundation of the artist he has become, Drei’s album will have hints of his past creations – but overall be a never-before-heard music brand for fans that fully embodies this musical mastermind of ‘Drei Ros’ as an artist. 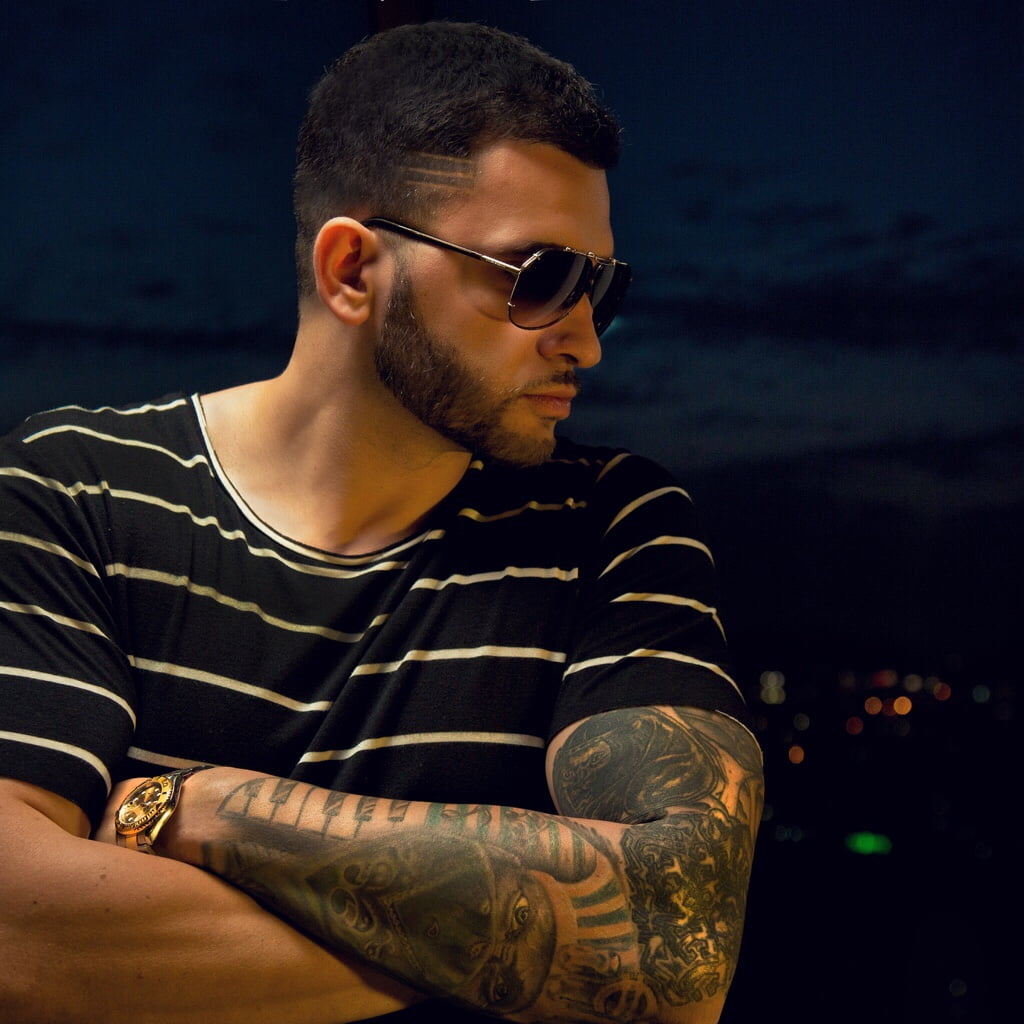