“This band needs to be on your radar.” – Idolator

The Greeting Committee share a new song, “You’ve Got Me”

This is the newest teaser from the critically acclaimed Kansas City quartet’s upcoming debut album. They recently shared their single “17”.

Kicking off September 6 in Indianapolis, the band will join Jukebox The Ghost for upcoming North American tour dates. Amidst that run, they will also perform at WEQX PearlPalooza in Albany, NY on 9/15 alongside White Reaper, Superorganism, and KITTEN.

Full routing can be found below.

With their recent U.S. run, their energetic live show captured the attention of audiences across the country. After their Pittsburgh set, AXS wrote that The Greeting Committee “quickly won over the crowd with their energy and catchy songs.” Twin Cities Media praised, “If every band had the amount of energy that Addie had last night I would never have a complaint about a live show there’s no denying the power behind The Greeting Committee’s live shows”, while Music In Minnesota agreed, “The Greeting Committee put on one of the best performances from an opening act Iߣve ever seen in my life.”

Between high school classes in their native Kansas City, The Greeting Committee quietly stirred up a following with their 2015 debut EP It’s Not All That Bad, which caught the attention of Lazlo Geiger, a radio personality from 96.5 The Buzz. The lead single “Hands Down” impressively generated 10 million-plus streams as the band went on touring with the likes of MisterWives, Tennis, The Mowgli’s, Saint Motel, and Andrew McMahon in the Wilderness, as well as making a splash at Lollapalooza and SXSW. “17” is their first new release since their 2017 sophomore EP Meeting People Is Easy. 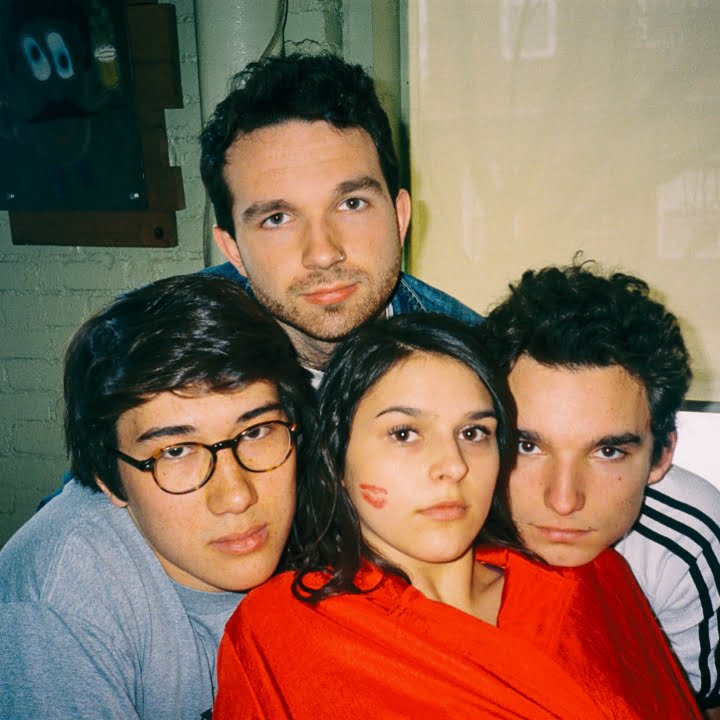 THE GREETING COMMITTEE TOUR DATES WITH JUKEBOX THE GHOST:

* not a Jukebox The Ghost date with White Reaper, Superorganism and KITTEN