Sex Trafficking is considered the New American slavery and the U.S. Justice Department estimates that 14,00-17,500 people are trafficked in the US every year. The 2016 Global Slavery Index estimates that 57,700 people are victims of human trafficking and most of those that are impacted are young children, teens and women. Each year 244,000 American Children and youth are at risk for sex trafficking each year.

Jan is an upcoming national leader and she is getting program certified with the American Emergency Nurses Association so they can lead the course for Trauma, ER and Pediatric Nurses and she just got her first request from a Doctor so that she can train their staff.

Jan Edwards is the founder and CEO of Paving the Way, an organization committed to being a fierce disruption in the cycle of child trafficking around the globe. This is accomplished through educational and training programs that empower communities to break the cycle.  She’s been featured in the Huffington Post, Marie Claire UK, on iHeart Radio as an expert in prevention and was recently awarded Humanitarian of the Year. Jan is also the writer and producer of the award-winning film, Trapped in the Trade, which was featured on CNN. 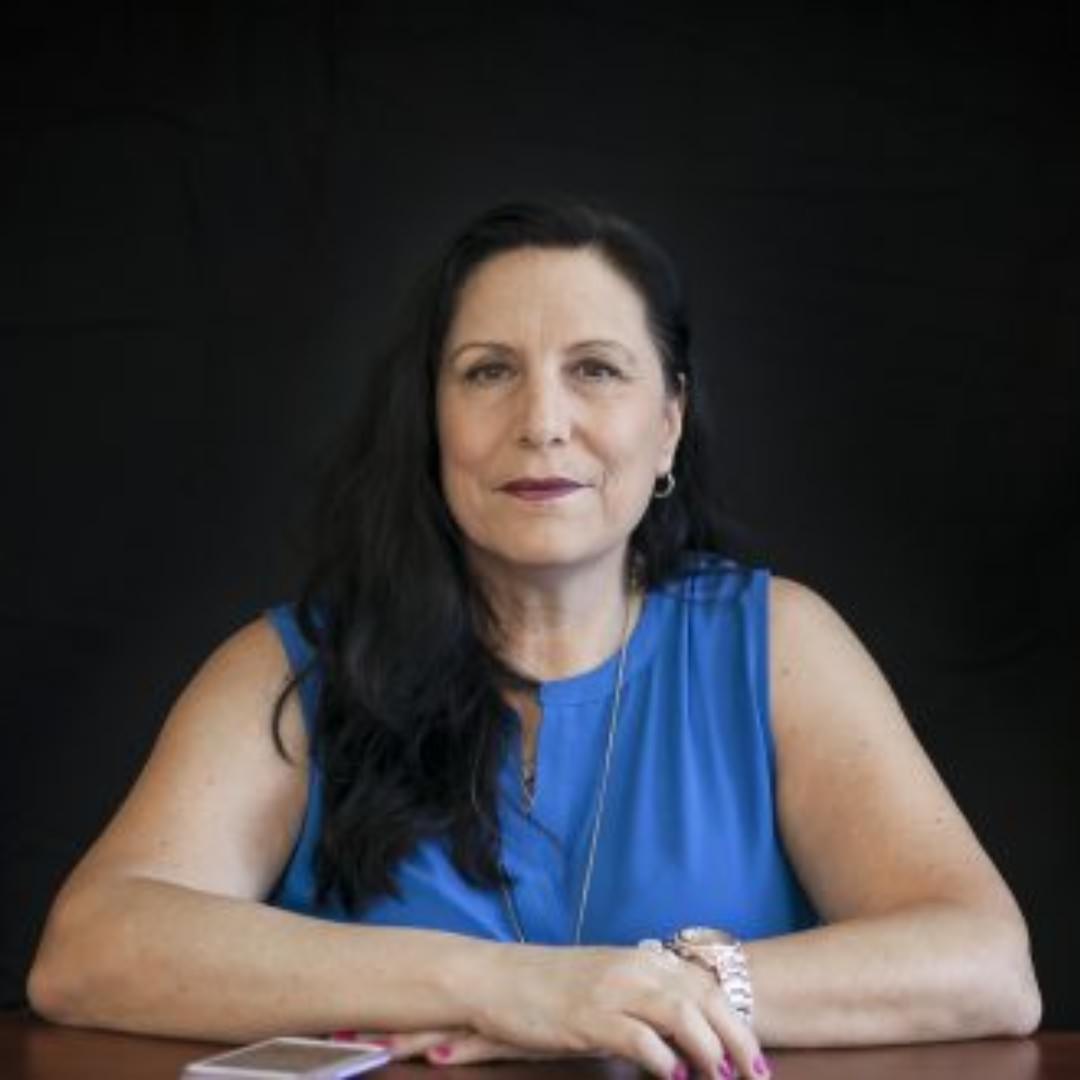