Pornhub’s “Give A F**k, Get A F**k” campaign is a collaboration with Just For Fun, a creative agency. “In 2016, over 100 million eligible voters had zero f**ks to give about the election. This year, to encourage everyone to get off the couch and head to the polling places, we knew we needed to hit them where it hurts – their pants,” said a spokesperson for Just For Fun.

The two companies are working together to promote voting for the 2020 election. Some people have even said is one of the most important elections so far in their lifetime. Their goal is to get as many eligible voters to vote as possible.

1. The pandemic, which will make many uneasy with voting at a polling place or vote center.
2. Decaying trust in the United States Postal Service and the vote-by-mail process, because of sustained but unsubstantiated attacks from loud voices in our national politics.

Ballot drop boxes solve both problems. They give voters a safe, secure method to return a vote-by-mail ballot that is controlled and operated by the county elections office, without requiring voters to visit an in-person site or use the mail.

Voters should look up official, county-operated ballot drop boxes located near them.

Background and context are important. In 2016, California passed a law expanding voters’ ability to transmit their ballot to a third party for return. Previously, only a family or household member could return a voter’s vote-by-mail ballot. Under revised law, any third party trusted by the voter can return the voter’s vote-by-mail ballot, provided that the third party is not paid to do so on a per-ballot basis. A relevant example would be a resident of a care home, who can authorize a trusted staff member of the home to return the resident’s ballot on their behalf. The California GOP has argued that its informal drop boxes are legal under this expanded ballot return law.

California Common Cause encourages every California voter to: 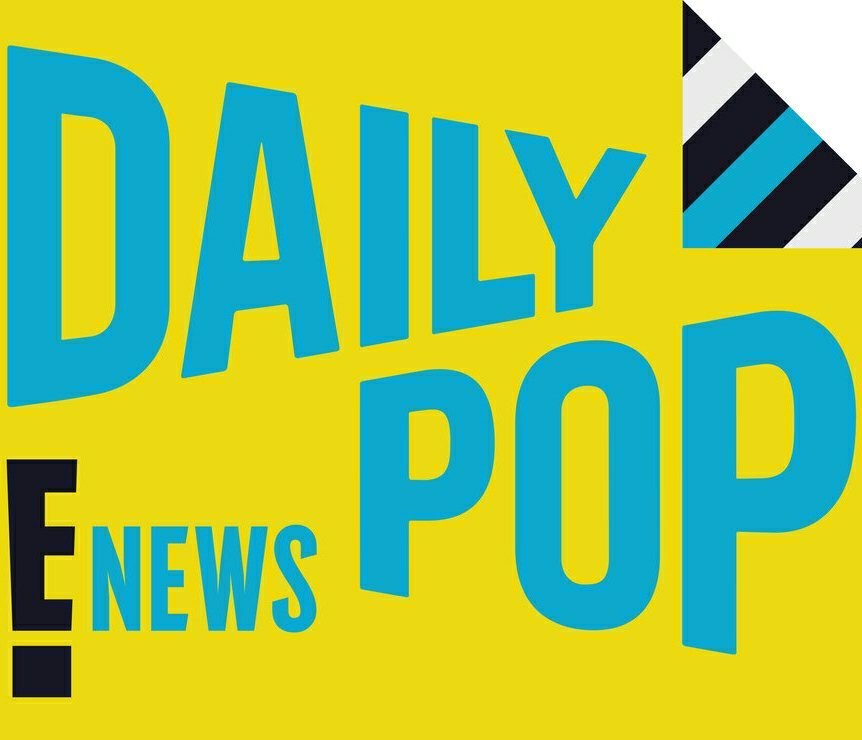 Listings are subject to change.