With pre-season underway and kickoff quickly approaching on September 9th, football season is right around the corner. As we gear up for the season, I’m sharing an exciting announcement with Reebok x J.J. Watt.

Today, Reebok x J.J. Watt announced the newest iteration of the iconic JJ II training shoe, the Reebok JJ II Clean Slate Pack. After being off the field for almost two full seasons, 2018 represents a fresh start for Watt on the field, and the Reebok JJ II Clean Slate pack directly taps into this mentality, embodying the physical and mental toughness it takes to mount this type of comeback. 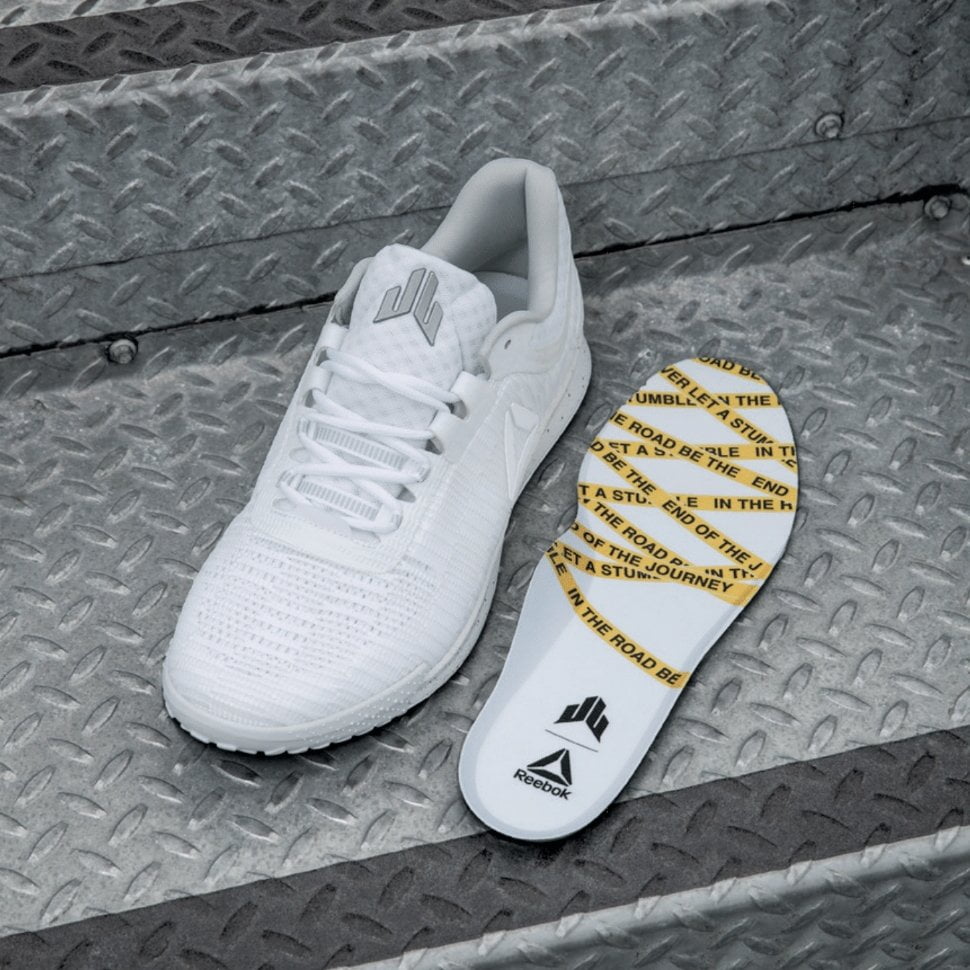 This new video from JJ and Reebok, linked here, dives into Watt’s resiliency and the Clean Slate Pack’s representation of his comeback.

The shoe ties directly into Watt’s comeback through key features:

The JJ II Clean Slate Pack is available on Thursday, August 16th, for $99 on Reebok.com.

The Reebok JJ II is the ultimate training shoe for functional movements, featuring a Lenoweave upper to be more breathable and durable, a redesigned outsole to promote increased traction across multiple surfaces, and LiquidFoam technology, allowing for security and comfort.

“We all face adversity at some point or another in our lives. This shoe was designed as a reminder to never give up and always fight to put your best foot forward. Great days lie ahead.

I received the first prototype of this design approximately four months ago and have worn it every day since, throughout the rehab and training process. It is a daily reminder to be stronger than whatever is trying to bring you down and to overcome any adversity that may lie in your path.“

MORE ABOUT THE REEBOK JJ II

The JJ II is the latest training shoe forged between global fitness leader Reebok and the superstar athlete.

The JJ II was built from the ground up to provide the versatility to attack any training session with the same maximal intensity as Watt himself. The shoe features a Lenoweave upper to be more breathable and durable, a redesigned outsole to promote increased traction across multiple surfaces, and LiquidFoam technology, allowing for security and comfort.

The JJ II also pushes the boundaries of technical innovation to withstand Watt’s intense workout regimen, with cutting-edge training features that include: