A new movement is taking over social media as pro-democracy activists try to spread a boycott of the new Disney film Mulan.

Disney’s live-action remake of the 1998 original film hit Disney’s streaming service Disney+ this weekend. On top of the monthly subscription fee, those wanting to see Mulan would have to pay $29.99 to unlock it.

Social media users in Hong Kong, Taiwan and Thailand called for movie fans and Disney lovers to avoid the new film because of comments from Liu Yifei, who plays the titular Mulan.

In Aug. 2019, Liu expressed via Weibo, a Chinese social media site, that she supported Hong Kong police. The comments came amid pro-democracy protests in Hong Kong.

Liu was met with instant backlash, but now that her movie is available to stream, the widespread boycott seems to have intensified.

Joshua Wong, a Hong Kong activist, has been particularly outspoken regarding the situation. He asked everyone who believes in human rights to boycott the film.

He also retweeted multiple tweets from other activists. One of which was from Twitter user Gwyneth Kwai-lam Ho, who linked a story about the boycott from The Guardian.

“Not while the true Mulans are suffering in the darkness of a Chinese jail,” the tweet said.

Mulan currently sits at 78% on Rotten Tomatoes among critics but 55% among audience members. It had a production budget of $200 million. 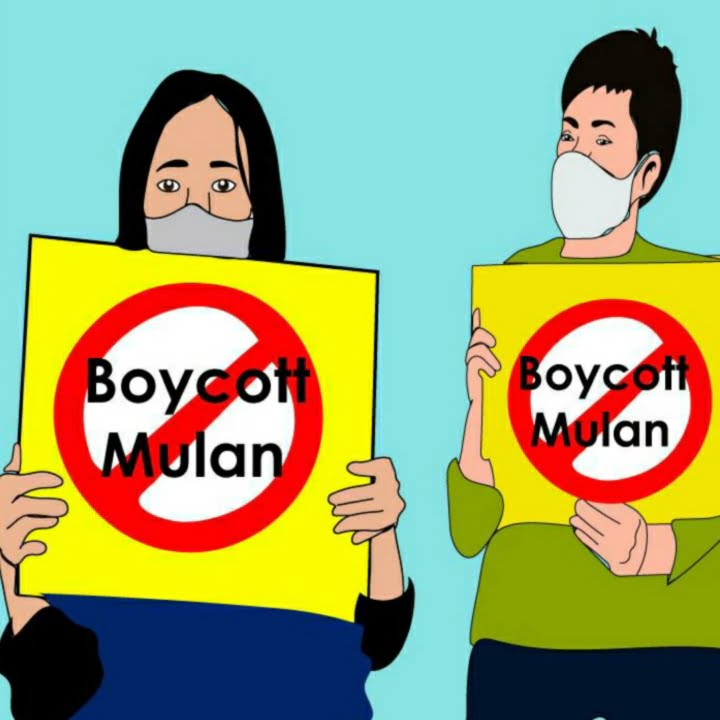