The road to City Girls’ second LP, City on Lock, came with struggles and the girls’ strength and support to overcome those struggles — and being a City Girl means to never fold. And with the triumphant reunion and release of City On Lock, the City Girls quickly trended on twitter, went to #1 on the Apple Music album chart, and are now #1 most added at the Rhythm Radio station format. “We Love Yal SOOOO MUCH! Yal really have made this the best experience regardless of the circumstances. It’s summer and the CITY ON LOCK. #Period #CityOnLock” they wrote on their Instagram.

City on Lock speaks to individuals doing what they need to do to keep themselves moving and thriving in an unstable environment. The City Girls relay a consistent theme of Girl-Power, independence, and trying to have fun when the world feels like it can be working against you. Best friends since middle school, JT and Miami have made their way to the top with an in-your-face unapologetic swagger, demanding respect with a self-empowering message. As Billboard noted in their cover story, the ride-or-die sisterhood between the two is inspirational and exemplary in the way the City Girls wish to empower everyone.

This Friday, City Girls is unveiling their newest track, “TWERKULATOR.”

“When have we needed a song called ‘Twerkulator’ more? Baddies everywhere have declared summer at a standstill until City Girls release their viral track.” – VULTURE

The ‘City Citizens,’ as the two have begun to affectionately call their fans, anticipate a sample clearance for the official release of “Twerkulator,” which has gone viral on Tik Tok, earning official choreography despite only existing as a leaked snippet. –VIBE

“(City Girls) are doing so well that “Twerkulator” is already on pace to be the song of the summer on TikTok, even though it hasn’t actually been released, due to clearance issues.­– VICE

Hip hop’s most notorious duo, City Girls, have returned with their long-awaited track “Twerkulator,” out now via Quality Control Music & Motown Records. Listen HERE. The club-ready standalone single is unapologetically City Girls, showcasing their unmatched confidence and a wily sense of humor over a punchy sample of the 80’s classic “Planet Rock” by Afrika Bambaataa & The Soulsonic Force. The track’s release is accompanied by a new visualizer. Watch it HERE.

For the last several months, a snippet of “Twerkulator” has seen a massive run on TikTok with over 1.2M+ Creates and 750 Million Views on the platform. Now, with the official release of the track available to stream, City Girls are primed and in serious contention for another song of the summer. 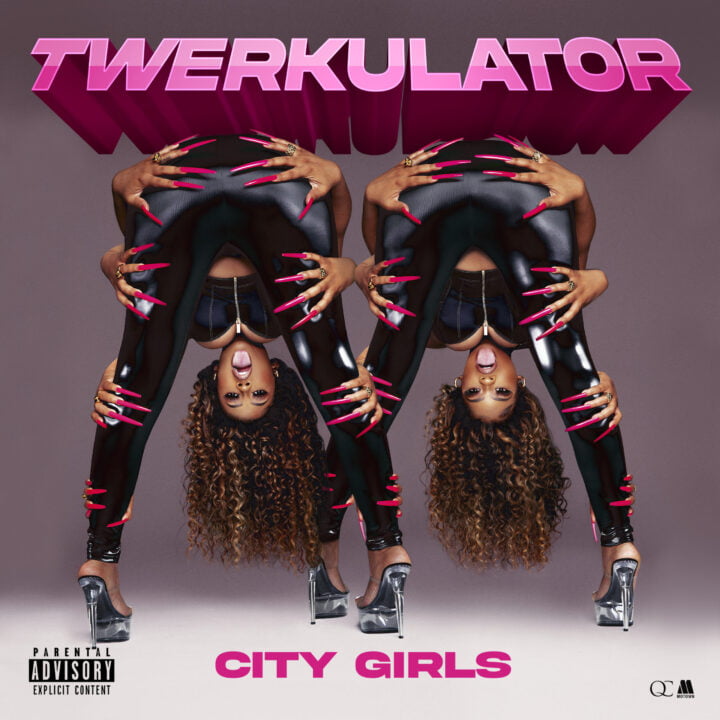 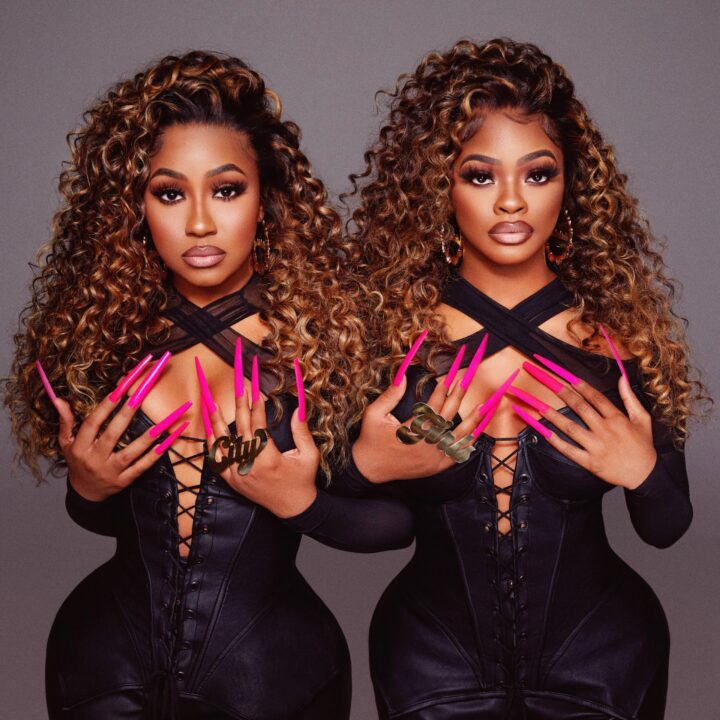