Water Adventures in the Jungle

The San Ignacio Resort Hotel provides travelers an experience in Western Belize beyond the beach where your vacation days can be filled with adrenaline and heart pumping adventures. The property’s expert guides will take you through all of the Cayo District’s hidden gems inside the infamous cave systems and the Mountain Pine Ridge Forest Reserve. At the end of each day guests can enjoy an in suite massage, fine dining at the Running W Steakhouse and live music as you sip purple parrot cocktails on the patio overlooking 17 acres of jungle.

Top Adventures in Western Belize include

This forest reserve is a 300-square mile area where you will find a scenic combination of cool pine forest, tumbling waterfalls, lush river valleys, and numerous cave formations. During this tour you will visit a variety of places including the Rio Frio Cave, Rio on Pools, Big Rock Falls, and the breathtaking 1,000 Foot Falls.

Begin your journey with a 45-minute hike where you will enjoy the sights and sounds of the jungle before arriving at Caves Branch. Once inside, you’ll pass through a maze of tiny and tight spaces and arrive at the foot of the waterfalls. Climb and conquer these natural formations using a rappel rope and dive right into these invigorating cascades.

Flowing from a giant crack in a mountain, this cave offers an adventure into the ancient Maya past. Glide through the darkness in a canoe in crystal clear waters into a mystifying world of marvelous natural formations. Here you will witness burial grounds, ceremonial pottery, and hear the stories of ancient people that remain as an eternal testimonial.

Learn about flora and fauna as your guide leads you on a 30-40 minute hike along a nature trail on your way to the Underworld— known by the Maya as ‘Xibalba.’ Strap on your headlamp, sit on your inner tube, and have a refreshing ride down this wonderful cave system where you’ll be mesmerized by natural wonders including stalactites, stalagmites and other rock formations. This tour is amazing fun for adults and kids alike!

St. Herman’s Cave showcases huge caverns and ceremonial chambers containing artifacts. After this “Underworld” experience, cool off at the Blue Hole and enjoy the bliss of the Belizean surroundings.

The San Ignacio Resort Hotel is a premier full-service Belize resort, located in the Cayo district. The hotel boasts resort-class amenities and accommodations for those seeking to relax and enjoy a beautiful tropical escape, yet offers nearby adventures for those wanting to explore inland Belize. The luxurious San Ignacio Resort Hotel is centrally located for adventure tours to nearby archaeological parks, caves and nature reserves and boasts views of rainforest and wildlife. For more information and reservation inquiries visit www.sanignaciobelize.com.

360 Magazine visited the Upper Cumberland Area of Tennessee this October. Just in time to catch the transformation of the leaves into fall colors. This region of Tennessee is located between Nashville and Knoxville, 1 hour drive each way. The flagship towns in the area, Crossville and Cookeville, not only capture beauty of small towns on the fringe of picturesque landscapes, they provide access to a multitude of incorporated businesses. The combination of affordable shopping with the low cost of living and no state tax make this a hidden gem prime to visit for the traveler interested in an authentic experience, maybe more. If this isn’t explicit enough, it’s the only place I’ve been in the states I’m seriously considering moving to. That realization stuck in three days. 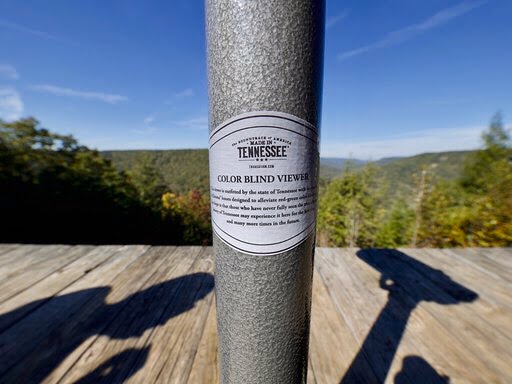 We spent most of our time in the state parks. Natural beauty wasn’t the only consistent theme. Each park was fitted with Jackson Kayaks, a local company that not only leads the sport but also the industry. The kayaks provided to the parks were offered at a massive discount to ensure everyone visiting would have the opportunity to try it themselves. A philosophy that says everything about the community and values of Jackson Kayak. This company created by Eric Jackson, a lead competitor in the sport, started the company with a kayak for his son. A product which at the time did not exist for someone that young, giving all kids the change to try it out.

In true pay it forward style, this collective effort in the community is full circle. One direct example being the contribution of outdated signs and details from the state parks to furnish a local brewery, Happy Trails Brewing Company. This brewery, headed by Jessica, a working Kindergarten Teacher in the community. Similar to all good breweries is a product of its surroundings. Another notable taste is Red Silo, a brewery that started as the winner of the home brew contest at the local WCTE PBS Station Blues & Brew fundraiser. Calf Killer is another local legend that brings a taste that will make your taste buds melt. These obvious must tries are only half the adventure, you could spend the day with the home brewers and be the judge yourself.

It’s easy to follow the well-traveled highways in between Nashville and Knoxville. You won’t regret taking an exit and heading to the green on the map. The state parks are vastly accessible, overlooks and access is a high priority brought forth by the pioneering effort of the CCC. The Civilian Conservation Corps healing gesture was an organized effort by the Roosevelt Administration in the wake of the great depression. If this doesn’t paint the picture, don’t worry. There’s a set of tourist binoculars that give people who are colorblind the ability to see colors for the first time, which in the fall will bring a loved one to their knees. 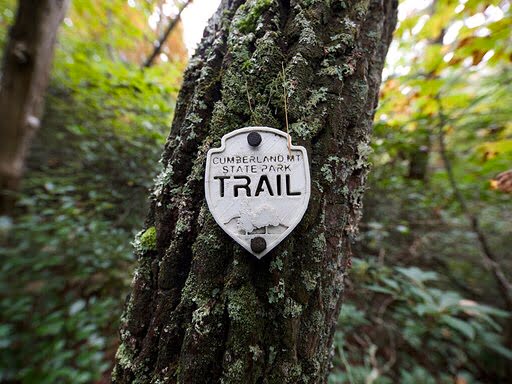 While most of the sites are accessible to all, there’s another layer for the more adventurous. Fairly strenuous hikes to the base of the many waterfalls are always buried beyond the overlooks. Some that were only made accessible by Disney in the production of the 1994 film “The Jungle Book” which created roads to some surreal and recognizable locations in the film. Justifiably integral to the jungle aesthetics the film demanded. Likewise, Tennessee is the one of two places in the world that offer the spectacle of synchronous fireflies. The other being in Southeast Asia.

With solid views and tasty beer, naturally comes great food. The care and attention restaurant owners put into their work makes the meals feel family style without the crockpot. Notably the buffet at Homestead Harvest in Cumberland Mountain State Park carries as much depth as the hike on Pioneer Trail around Byrd Lake. If you really feel like earning your meal, rent a Jackson Kayak to enjoy the cool breeze off the water. Whether you’re camping or staying in the luxury cabins at the top of the hill, wake early and catch the fog on the lake first thing in the morning. 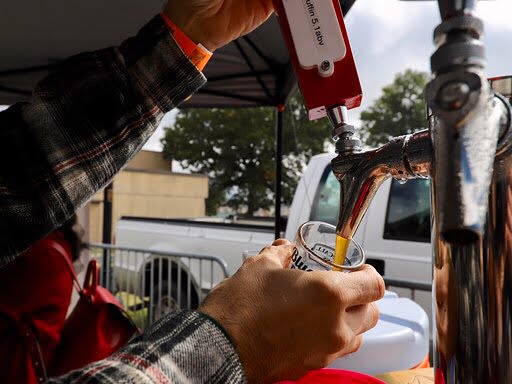 Great things are made in Tennessee, you could be too.

As always, reach out on Instagram @360travelfood to see the best spots. Here’s a listed on vetted local flavors and experiences:

• Jackson Kayak, founded in 2003 based in Sparta, TN (jacksonkayak.com)