Lubbock, “Hub of the Plains” & Leader of the Mains. 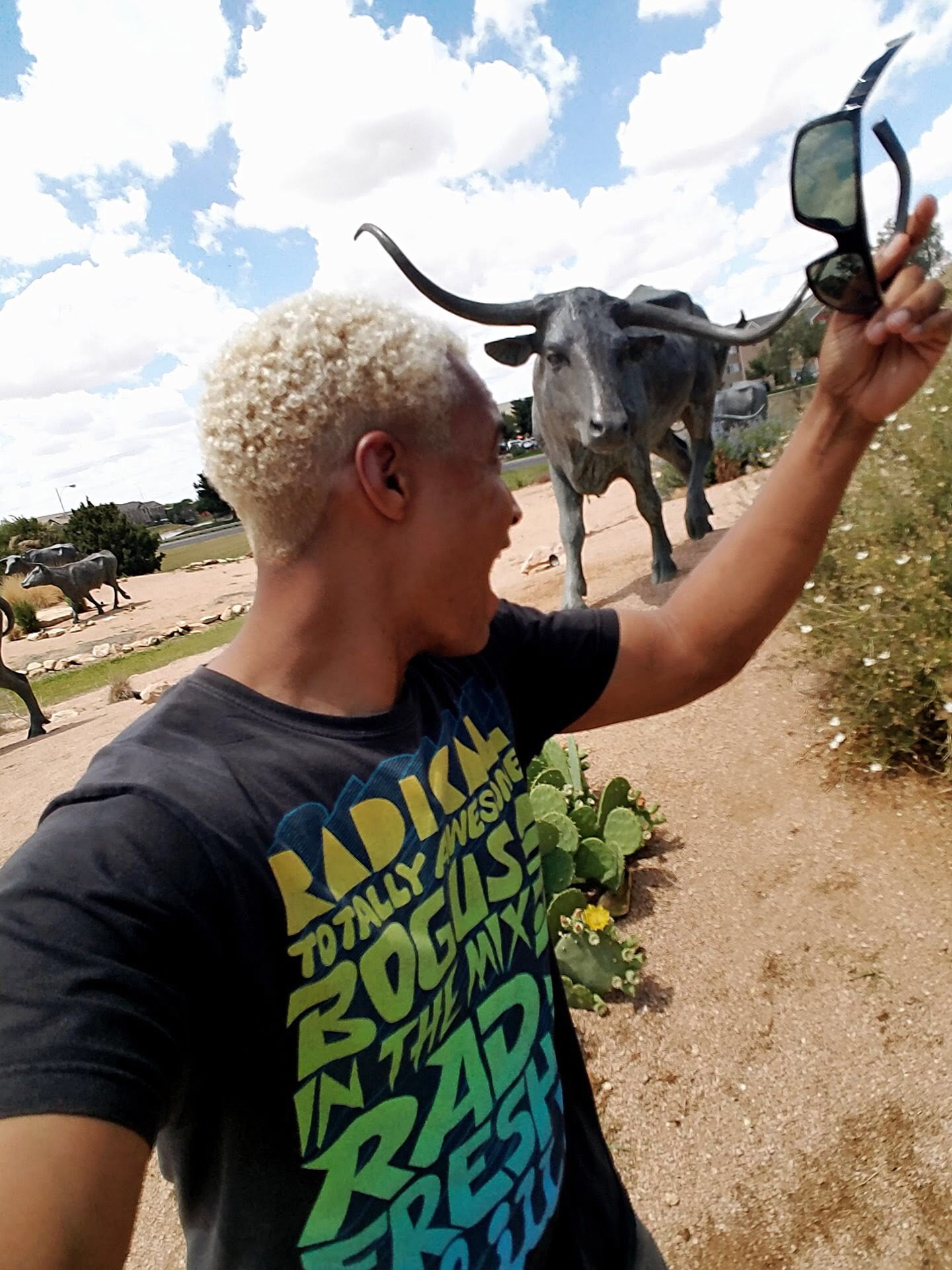 Located in Northwest Texas, Lubbock earned the name “Hub of the Plains” in 1909. It’s appellation was followed by Lubbock County’s expansive business markets, which resulted in its numerous appearances in national survey rankings. Among them, we find Lubbock as the 24th Best City for Small Business in the U.S. in 2017 by ValuePenguin, No.7 on Forbes’ List of 19 Opportunity Cities in 2014, the 15th Best City to Start a Business in 2016 according to WalletHub and the 6th Best City for 20-Somethings in the U.S. in 2016 by Move.org.

But as we say in the title, not everything is about business in Lubbock. 360 Magazine had the pleasure to visit the Texan city of opportunities, and had a taste of its terrific culinary range. 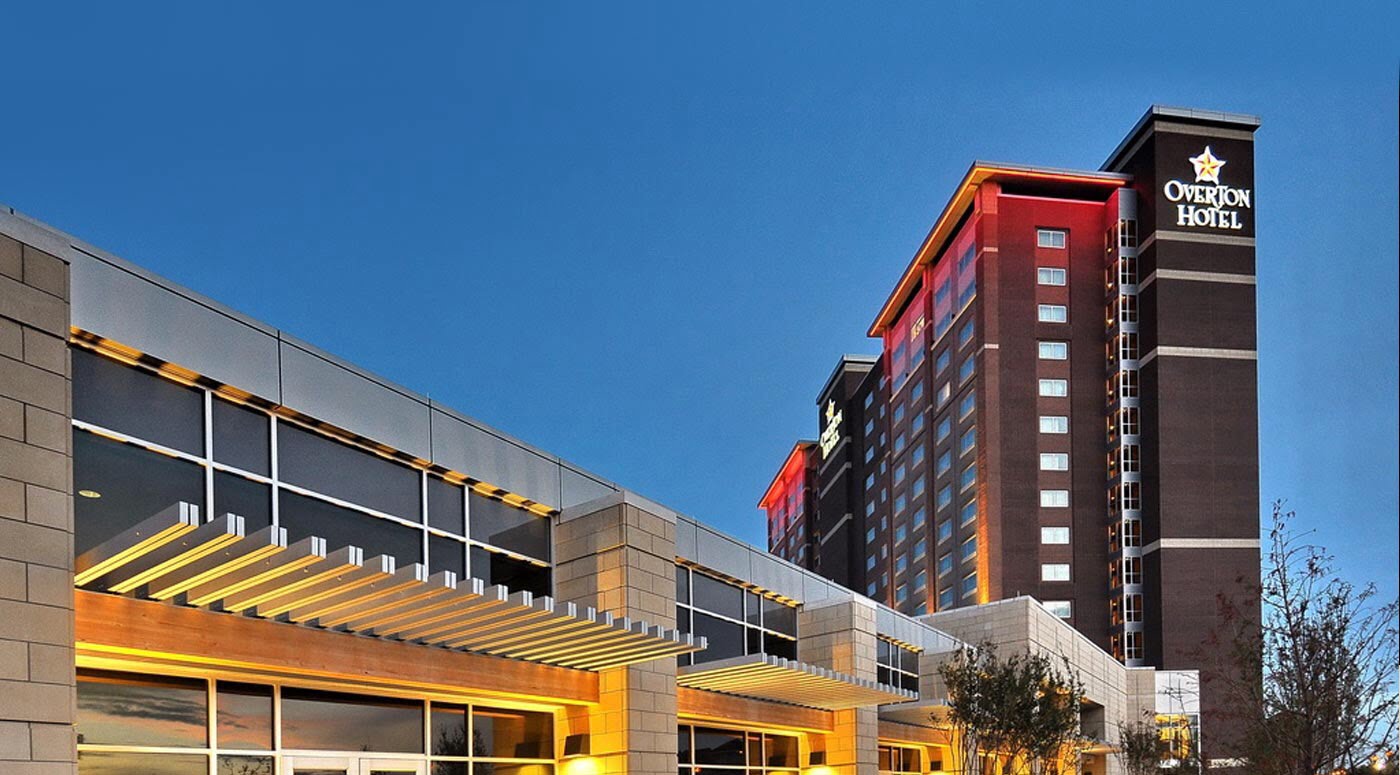 Our team stayed in the West Texas’s only AAA Four-Diamond hotel, the Overton Hotel & Conference Center. The Overton is located in the heart of the “Hub City”— just steps from Texas Tech University. As Lubbock’s largest hotel conference center, The Overton Hotel & Conference Center is the ideal destination for corporate business events, weddings, Texas Tech visitors and visitors to Lubbock, Texas. At the Overton, we had a reception of grilled veggie display for those green lovers and a fiddlehead fern. But we can highlight their dessert selection, the strawberry cheesecake mousse shooters combined with a bavarian cream with fruit truffle mousse shooters is all you need to satisfy your sweet palate. 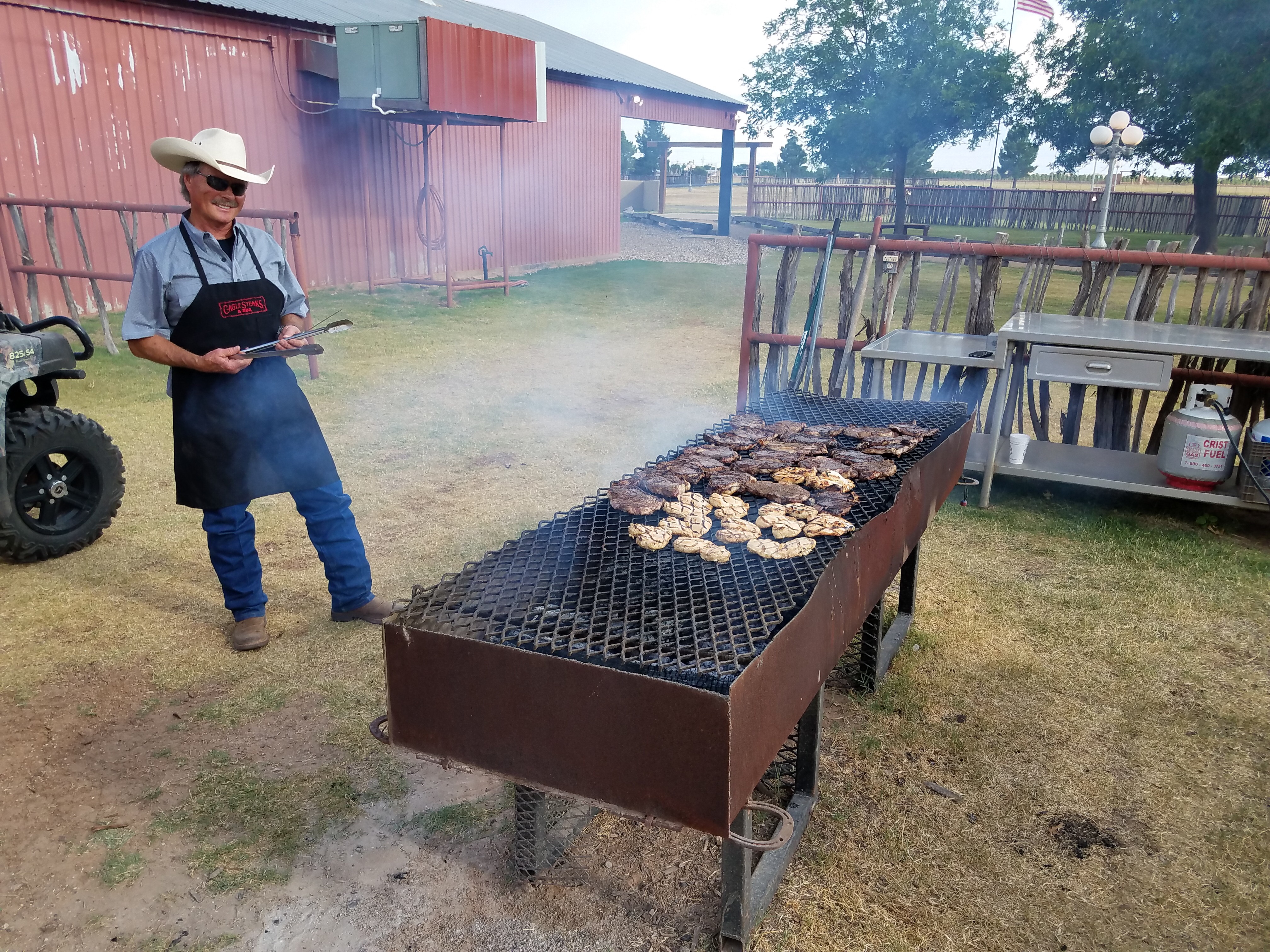 Another delicious option for a lunch in Lubbock was Evie Mae’s Pit BBQ. Quickly becoming a local favorite, Evie Mae’s was recently featured on the cover of Texas Monthly as one of the Top 25 New and Improved BBQ Joints in Texas. Here, you’ll discover melt-in-your-mouth brisket, green chile sausage, homemade sides and an assortment of gluten-free desserts. Arnis Robbins nicely greeted us while we tasted the brisket and an outstanding gluten free cornbread with sausage. For dessert, we had ice cream on a gluten free brownies.

Another option is the La Diosa Cellars. Hidden in the heart of downtown Lubbock, La Diosa Cellars offers an exceptional wine menu along with Spanish-inspired tapas and live music. In this Lubbock must-see you can try an escargot accompained by 3 different hummus: pesto/basil, cranberry/beets and garlic lemon.

Moving up to dining our first selection is the West Table Kitchen and Bar. This upscale restaurant and full bar offers a unique style of food and beverage to its patrons. Be sure to check out their website for their seasonally evolving menu. Here, 360 Magazine met Cameron West, who provided us with an amazing Caesar salad with anchovies, short ribs and bread pudding. Cagle Steaks, a pure Texan family-owned steakhouse serves specialty steaks, barbecue, smoked salmon, grilled chicken, fajitas and more in a Southwestern, casual atmosphere. 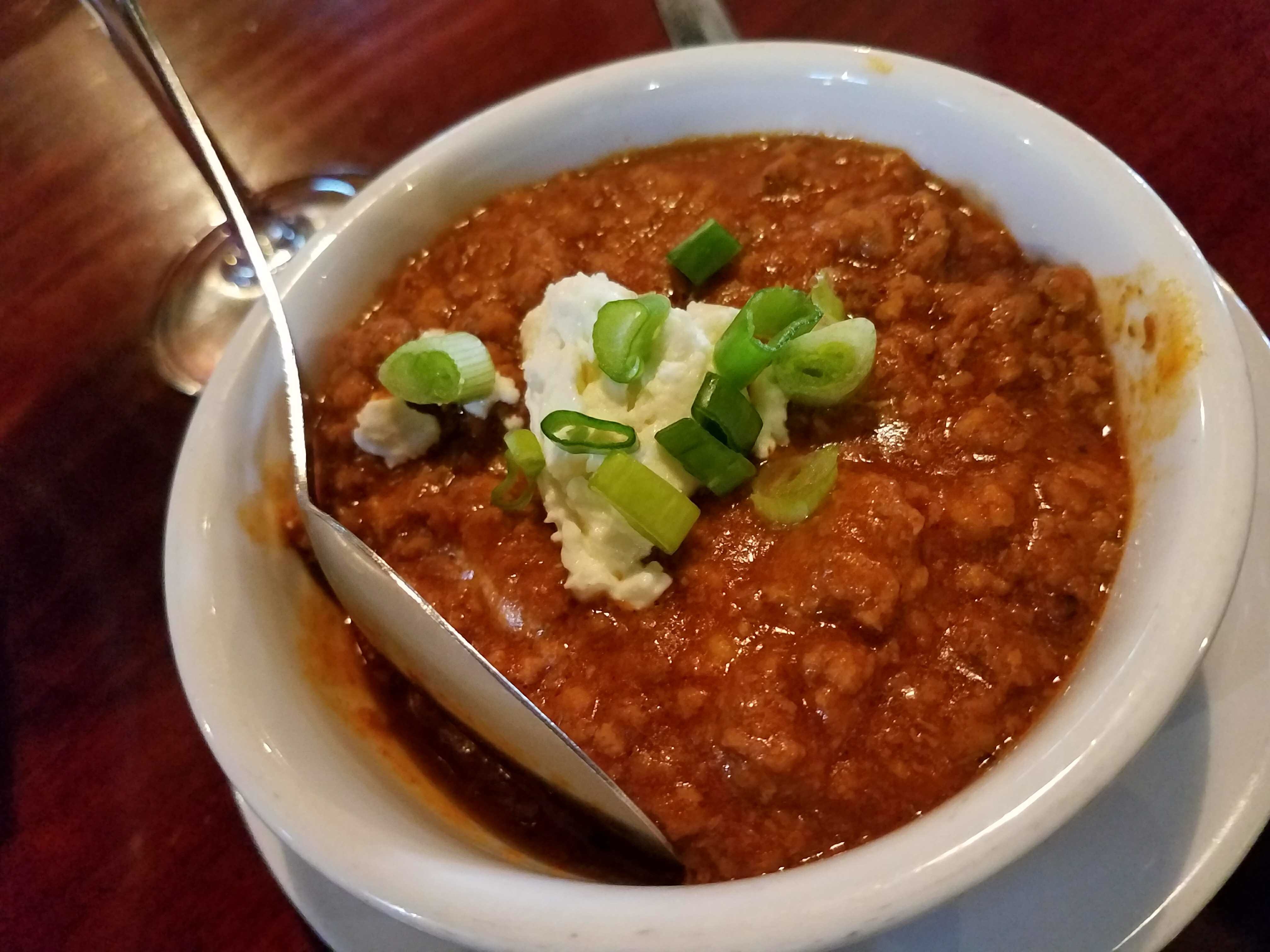 On the other hand The Crafthouse Gastropub is the dining restaurant you can’t miss. Be sure to try the Texas Burger, named in Texas Monthly’s 2016 list of the Top 50 Burgers in Texas. You’ll also find a wide variety of dishes and a Sunday brunch menu that’s both sweet and savory. We tried lamb chili and baked cheddar with swiss, roasted red peppers, green onion and mayo, and also steak frites. 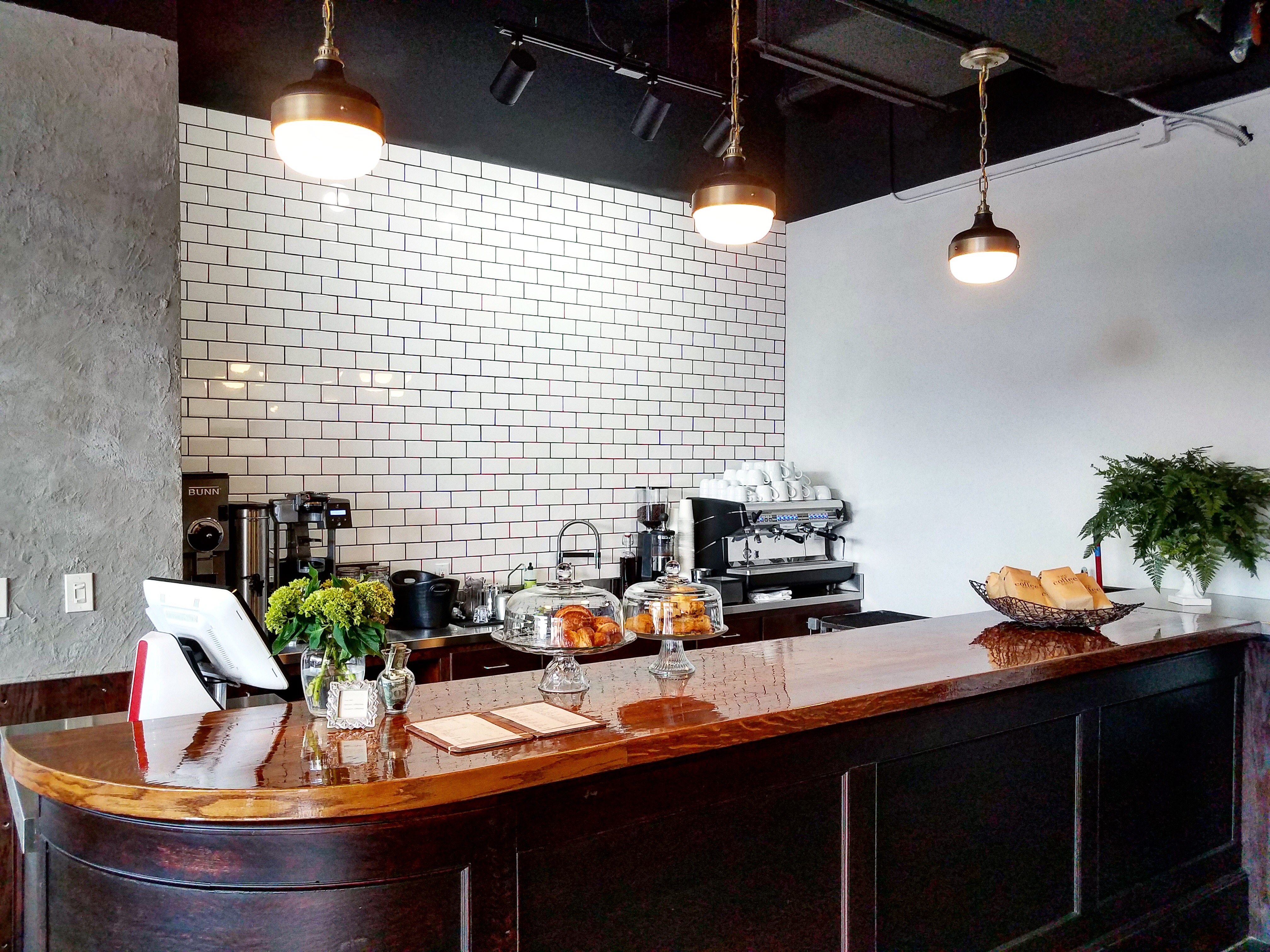 After a big meal, 360 Magazine picked up the best dessert options at Lubbock. If you ever dreamed about building your own dessert, Pie Bar Drop is your perfect hot spot. We created an Oreo pie filled with crushed vanilla wafer with pecan, a pineapple coconut filled with crushed graham cracker, caramel drizzle and coconut savings on top. Yes, unreal but glorious for your palate. Yet we had our dessert, a good shot for those instagram bloggers while enjoying a coffee would be The Coffee Shop with its friendly decoration.

Keeping up with Lubbock’s succulent food array, we discovered marvelous breakfast selections at Arbor Hotel & Conference Center. A locally owned and operated hotel, is a true jewel to West Texas. The new hotel features a year-round outdoor hot tub, conversational fire pits, hotel bar and much more. The hotel offers 3,000 square feet of meeting space as well as a pre-function space. We enjoyed a Chuck Wagon Breakfast with National Cowboy Symposium, true made in Texas! 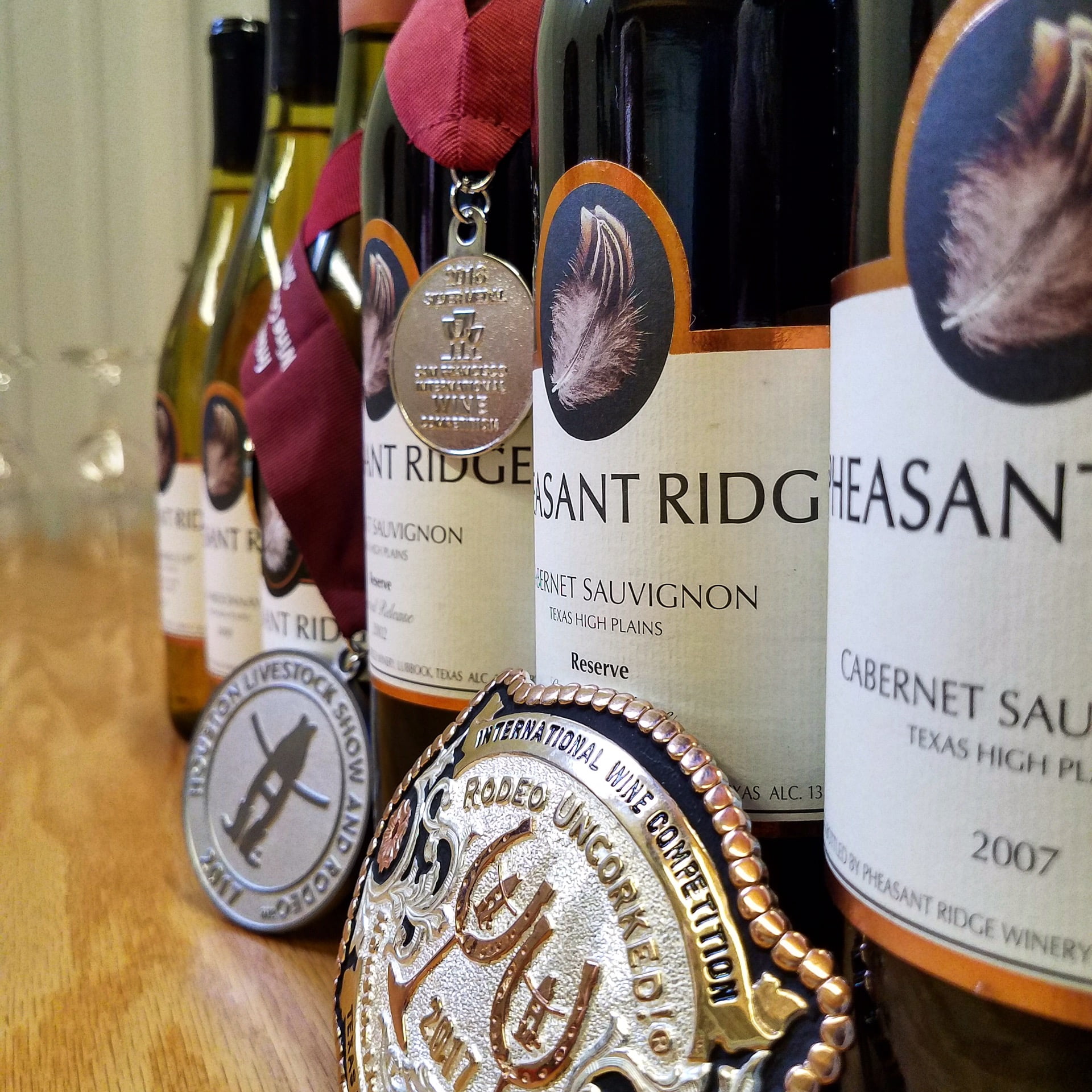 The advance of agriculture in Lubbock made it the marketing center that it is now, and in that process wine making had an important role. We selected our top winery, and it is clearly not an easy selection in this Texan county. Here there is a list of our top wine stations:

360 crew surely adores food and wine, but Lubbock had much more to offer. During our visit to the northwest city of Texas, we discovered enough from our country at the following attractions: 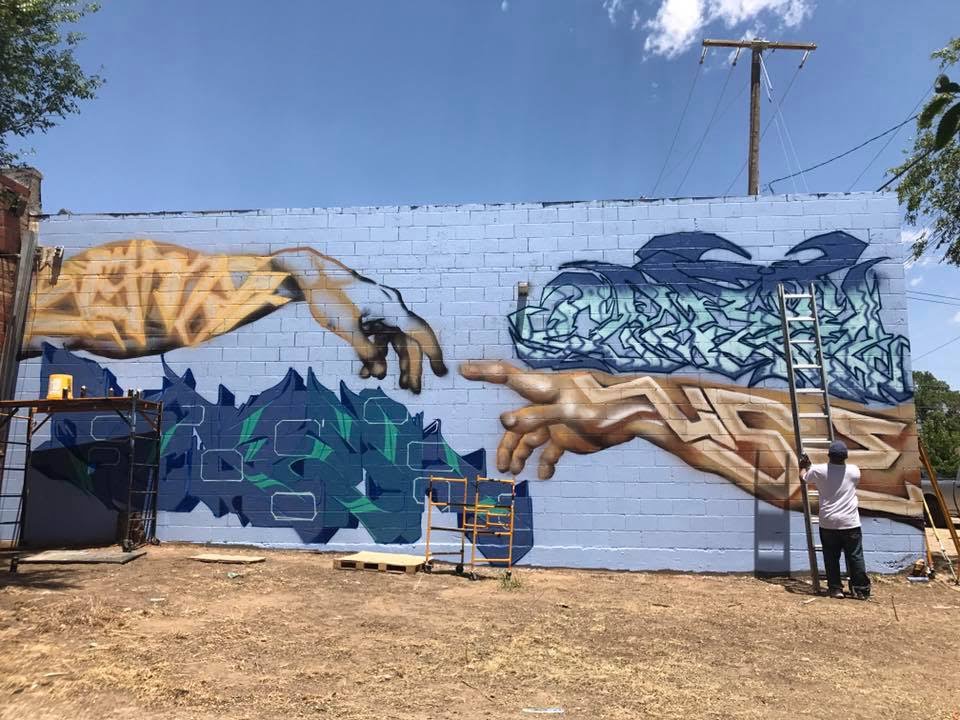 Texas stands for its art in many aspects. They are well known for its modern art and the beautiful Marfa is an exceptional demonstration. Lubbock possesses art exhibitions as well;

A city is not a city without its nightlife. 360 Magazine especially enjoyed performances of Charlie’s Tout and Jaime Wyatt at The Bluelight Live. Other music selection we had was at Lubbock Moonlight Musicals. It inspires audiences throughout the summer with fun and exciting musicals at their outdoor amphitheater located in Mackenzie Park. Making use of local talent, as well as bringing in various Broadway professionals, Lubbock Moonlight Musicals is able to produce shows that thrill all audiences, from sophisticated theatergoers to first-timers. We saw a fascinating performance of Adventures of Huckleberry Finn by Mark Twain. 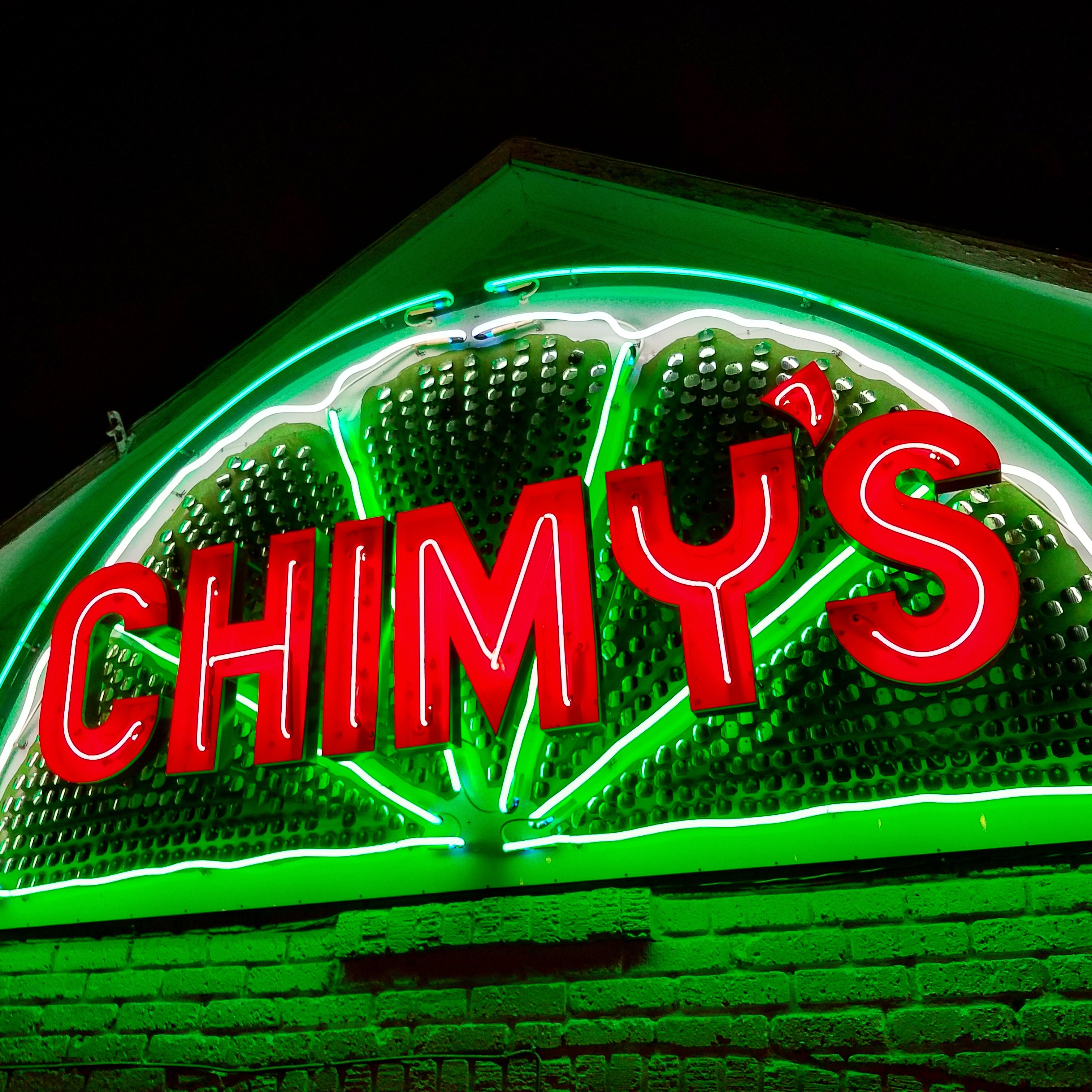 With a flourishing restaurant and bar scene, not to mention the unprecedented rise of craft beer and creative cocktails as of late, there’s truly something for everyone in America’s finest city. You’ll also find championship golf courses, museums, and some other awesome restaurants as the Chimy’s , Giorgio’s Pizza and Torchy’s tacos within city limits.

Other honorable attractions include: