When people think of Tennessee, Nashville and Memphis get the prime spotlight, and they most often make the top of the to-do list for travelers. But Knoxville has an abundance of attractions that are alluringly unique.

Knoxville’s first iteration as a world-class travel destination happened with a bang when the town hosted the 1982 Knoxville World’s Fair. Today the two remaining iconic vestiges are the Sunsphere tower, and a stunningly beautiful riverside performance amphitheater.

Knoxville is graced with historic architecture, both in the urban core, and surrounding residential neighborhoods, but its the friendliness of the people is an essential ingredient that makes the town so attractive.

Most of the businesses are locally owned. There’s been a recent explosion of new upscale eateries (more than 80 in the urban core) and trendy brew pubs that keep the downtown core hopping in to the wee hours of the night. Festivals like the annual Rhythm and Blooms Blues Festival in May is just a sampler of the live events that take place downtown throughout the year.

Outdoor hiking, biking and kayaking are viral endeavors for locals and visitors alike. Knoxville rightfully touts its super popular Urban Wilderness with more than 1,000 unspoiled acres right in the heart of the city.

CLICK HERE TO LISTEN TO THE NPR One/KCBX PODCAST INTERVIEW with Angie Wilson at Visit Knoxville to hear the backstory on just why this vibrant town bustles with new, locally-owned businesses.

Carol Evans shares insights about the city’s Urban Wilderness adventures for hikers, bikers. and kayakers. Sam Carlton at the four-star The TENNESSEAN Hotel talks about the Knoxville World’s Fair back in 1982, and how the momentum instilled by the fair continues today.

Tom Bugg, general manager at the city’s two historic theaters—the Tennessee and the Bijou Theatre—paints a vivid picture of Knoxville’s past and present, and how the renovation of the theaters served as an economic stimulus for other downtown revitalization projects. 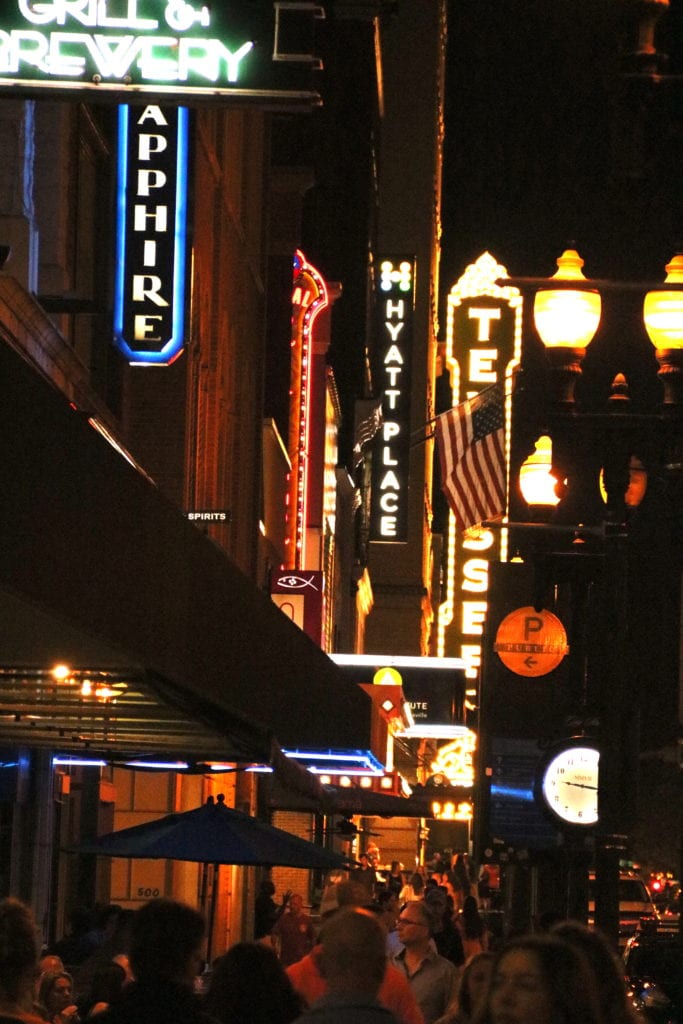 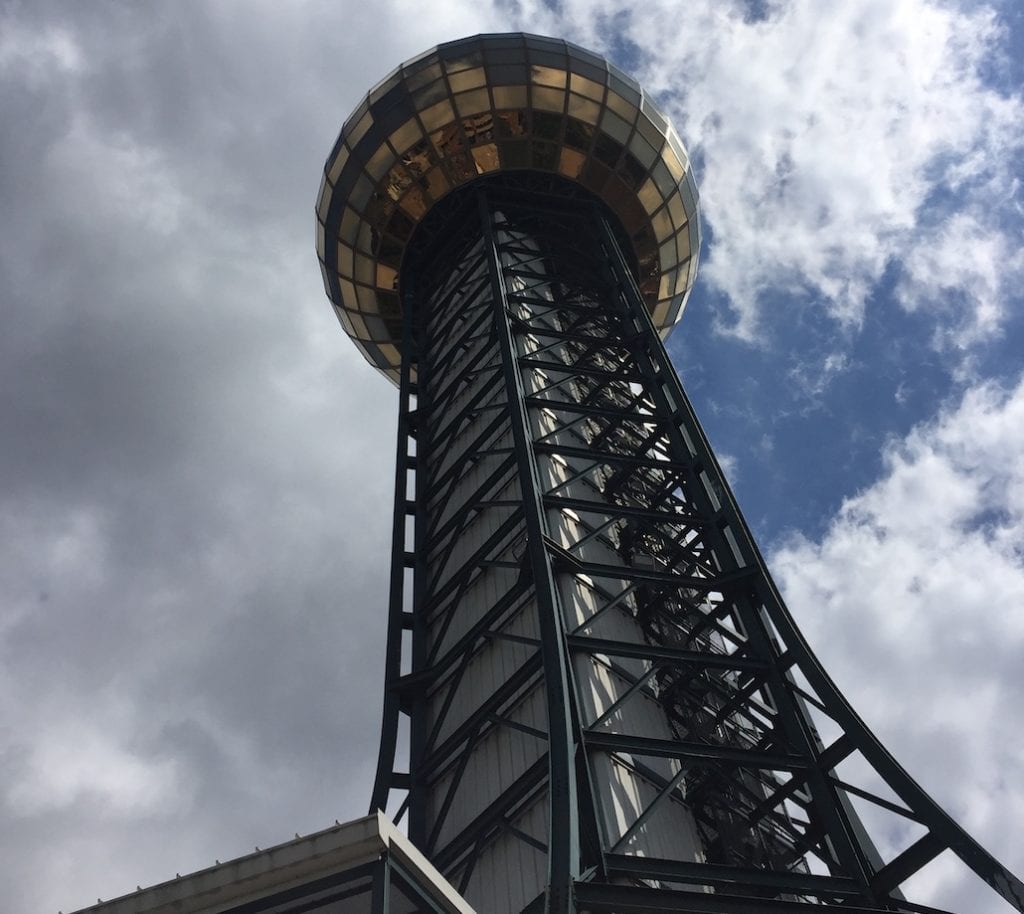 “High was inspired by the spirit of letting go of the weight of treehr world and letting your worries float away” explains Devon Gilfillian. “On one hand, the song is a rebellious love story between two people, or it could be the relationship between someone and their sweet, sweet ganja. I wanted to leave it open for interpretation.”

After his second AMERICANAFEST showcase tonight at The High Watt in Nashville Gilfillian will resume his North American tour. He’ll open for Kaleo on four dates, beginning with the bands September 24 show at the Tennessee Theatre in Knoxville. Upcoming festival performances include the Bristol Rhythm and Roots Festival, Pilgrimage and Lynchstock. Gilfillian will support Mavis Staples at Greenfield Lake Amphitheatre in Wilmington, NC on October 21. See below for itinerary. Tickets are on sale HERE.

High is the follow-up to Troublemaker,which was heard during 2018 NFL Draft programming/advertising. Gilfillian performed the national anthem before Round 1 of the 2018 NFL Draft.

The video for Troublemaker was shot at The Smoakstack Studios in Nashville and can be seen HERE.

Afropunk said, “Get your swampy soul rock on with Devon Gilfillian’s latest video Troublemaker. The video is a zero-frills, live recording of Devon laying into his blues guitar (that he picked up at 14), performing alongside his band and back-up vocalists.”

Gilfillian, who is featured in the Frye Americana Roots campaign, grew up outside Philadelphia and moved to Nashville to pursue music full-time. In 2016, he released his self-titled debut EP, a five-song collection of originals that showcased his powerful blend of soul, blues, rock and gospel. NPR Music said, “There’s a lot to like about Gilfillian’s songsߪ[his] musical muscle is tempered by his swagger and confidence.”