June 1st, 2018 ߞ (Hollywood, CA) Acclaimed producer/songwriter KINGDM returns with the new single “Your Love” featuring vocals by Soran and Reo Cragun. Released today on Capitol Records, the track mesmerizes from its first notes, building from a quiet choral and organ prelude into a soulful, synth laden declaration of love and regret. KINGDM produced “Your Love” which he wrote with Cragunand Reuben James Butler.

KINGDM’s unique blend of nocturnal electronic pop seamlessly incorporates edgy electronic sounds with addictive baselines and modern pop/urban melodies. Championed by Zane Lowe and Annie Mac, his music has appeared on over 200,000 Spotify playlists and has been heard on such radio stations as KCRW, Beats 1, BBC1 and BBC2. Born and raised in a small northern Italian city, KINGDM began playing piano when he was five after hearing Chopin’s “Fantasie Impromptu.” He now splits his time between Los Angeles and Europe.

His debut single, “Can’t Get Over You,” reached No. 1 on HypeMachine and racked up over three million streams on Majestic Casual, becoming one of the most streamed songs on the channel. It was followed by “Baby” featuring Kevin Garrett , which entered the Top 10 of Spotify’s global and U.S. Viral 50 charts, “Superman” and the tropical summer track “Say It Again.” All four singles were premiered by Zane Lowe on Beats 1 and received New Music Friday playlisting on Spotify as well as additional playlists including Weekly Discover, Pop Rising, and Hot Rhythmic. KINGDM’s combined streams on Spotify and SoundCloud are fast approaching 10 million. 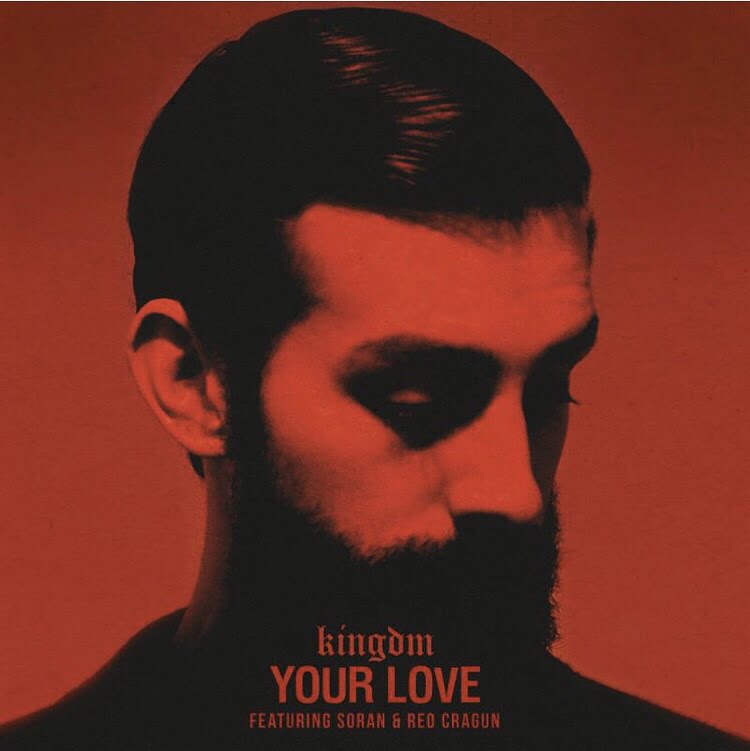