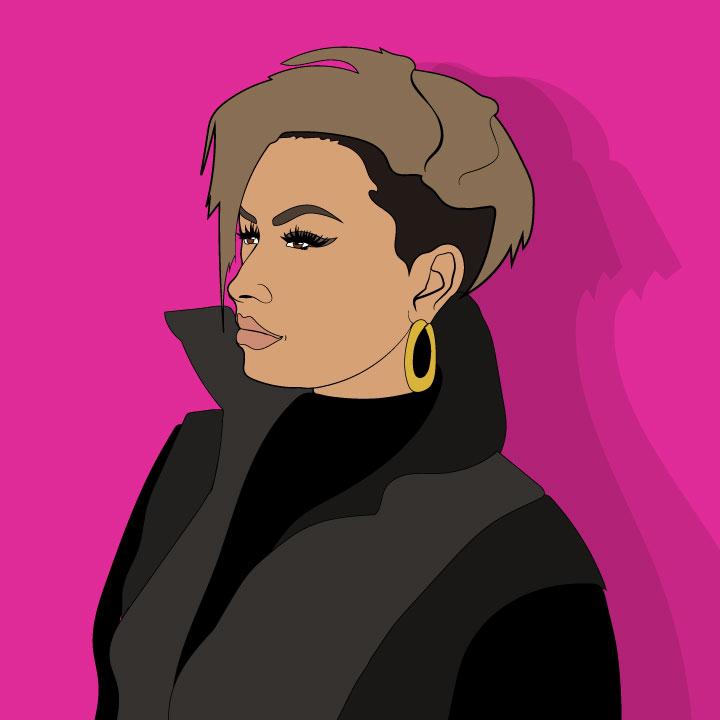 360 Magazine is highlighting the top Latinx influencers within pop culture.  By: Carly Cohen Demi Lovato:  Demi Lovato is a well-known singer, songwriter, actress, and producer. Her early acting shows such as Camp Rock and Sonny with a Chance both were huge Disney programs. Demi dealt with addiction but has spoken about it and has […] 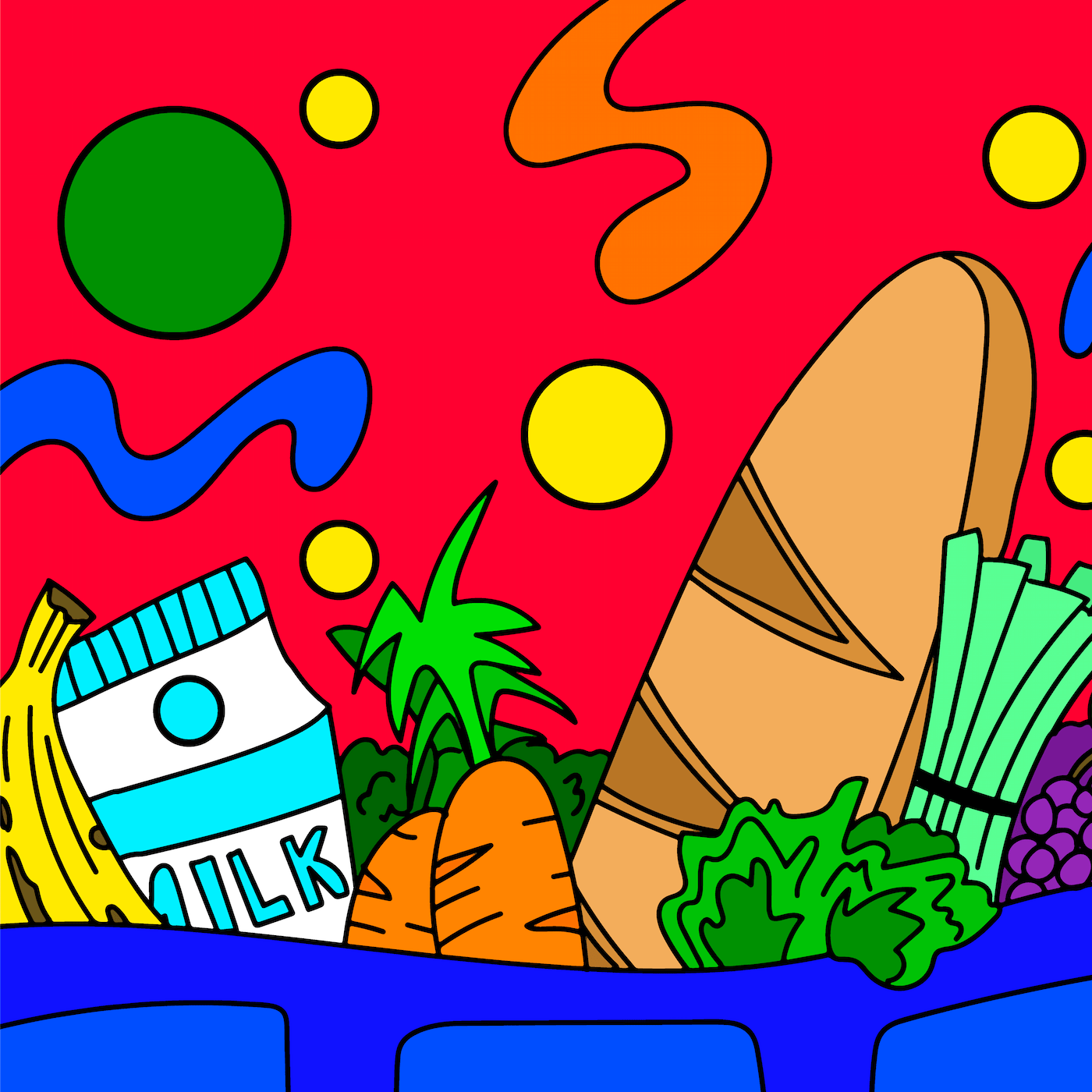 SIMON & SCHUSTER’S TILLER PRESS TO PUBLISH ‘TASTING HISTORY’ CREATOR AND HOST MAX MILLER’S DEBUT COOKBOOK BASED ON MILLER’S HISTORICAL RECIPE YOUTUBE SHOW a The Food and History Show Celebrates Its One-Year Anniversary with a Special Episode on the Medieval Dish Cockentrice. Watch Here. a Simon & Schuster’s Tiller Press announced that it will publish […]

Quincy Chery is an artist, professional barber and a self-proclaimed “jack of all trades.” Growing up, he had a knack for creating one-of-a-kind products you could not find anywhere else. He has mass-produced a myriad of things ranging from phone cases and basketballs to his own original clothing line.  While earning his undergraduate degree in […]