Shakira Barrera is a New Jersey native, from Englewood, NJ. By beginning to dance at age 3, a love for the arts was obvious at an early age. Shakira graduated from ‘Rutgers University’ at ‘Mason Gross School of the Arts’ with a BFA degree. Since moving to Los Angeles, she has become a bilingual actress, proudly representing her country of Nicaragua.

She has been on shows such as “Rosewood“, “Faking It,” “East Los High,” “Those Who Can’t” and has done movies produced by James Franco as well as Mario Van Peebles. Her favorite role to portray was for Warner Brother’s new digital media platform, Stage 13, entitled “High and Mighty” where she portrays a caring, hard-working Latina. Shakira was a part of the 14 participants of the 2016 ‘ABC Diversity Showcase’ and was chosen out of 7,000 actors. Shakira is now filming Netflix’s, “Glow,” the 1980s-set female wrestling comedy. She has joined the cast for the 10-episode Season 2 playing Yolanda aka Yo-Yo, a a Mexican American dancer/stripper and out-and-proud lesbian who joins the team. 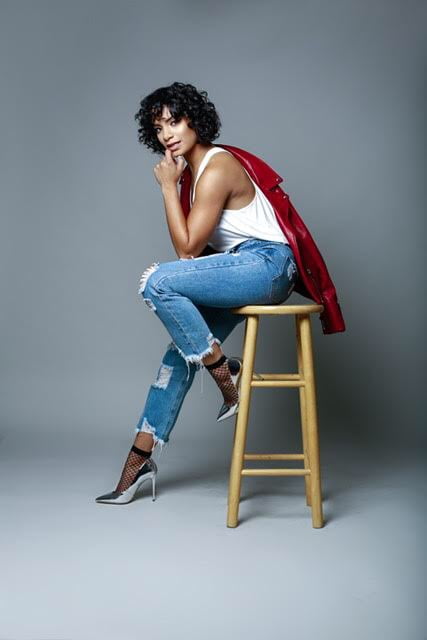 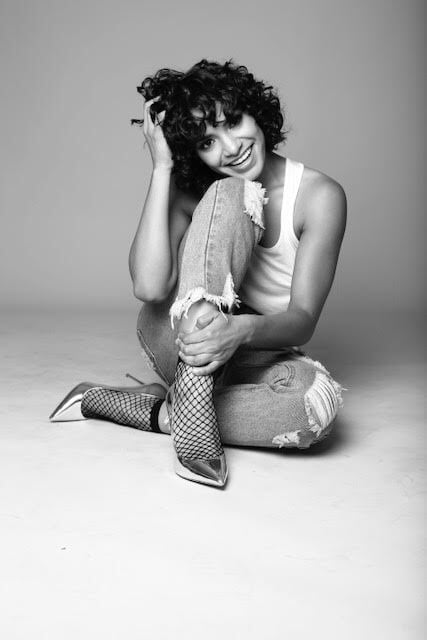