The Lion King star JD McCrary (Young Simba) stuns audiences on the red carpet at the Los Angeles premiere in a custom Balmain suit created by Olivier Rousteing and styled by Ugo Mozie.

The 11-year-old triple threat wears the suit beautifully, with gold and silver handcrafted embroidery made in Paris, fit for a young king. McCrary plays ‘Young Simba’ singing 2 of the movie’s most iconic songs. He also has made history by being the youngest male solo artist to ever be signed. His first EP released April 19th, 2019, and one of the hit songs “Stole My Heart” is produced by music legend Jermaine Dupri. He also starred in the movie Little alongside Marsai Martin, Issa Rae and Regina Hall in theaters now. With more music on the way, it’s safe to say this will be the summer of JD.

In 2018, he made his primetime debut at the 60th Annual Grammy Awards where he wowed audiences around the world performing the hit song “Terrified” with Childish Gambino. He also performed a duet with legendary music icon Cyndi Lauper for WE DAY Live at the Forum.

Together, they sang a special rendition of “Ooh Child,” that was televised live on ABC. JD has also been invited to sing The National Anthem for the New York Knicks, Los Angeles Clippers and the 2019 Pro Bowl which was live televised on ESPN as well as ELLEN. He was also named on Variety’s Power of Young Hollywood List. 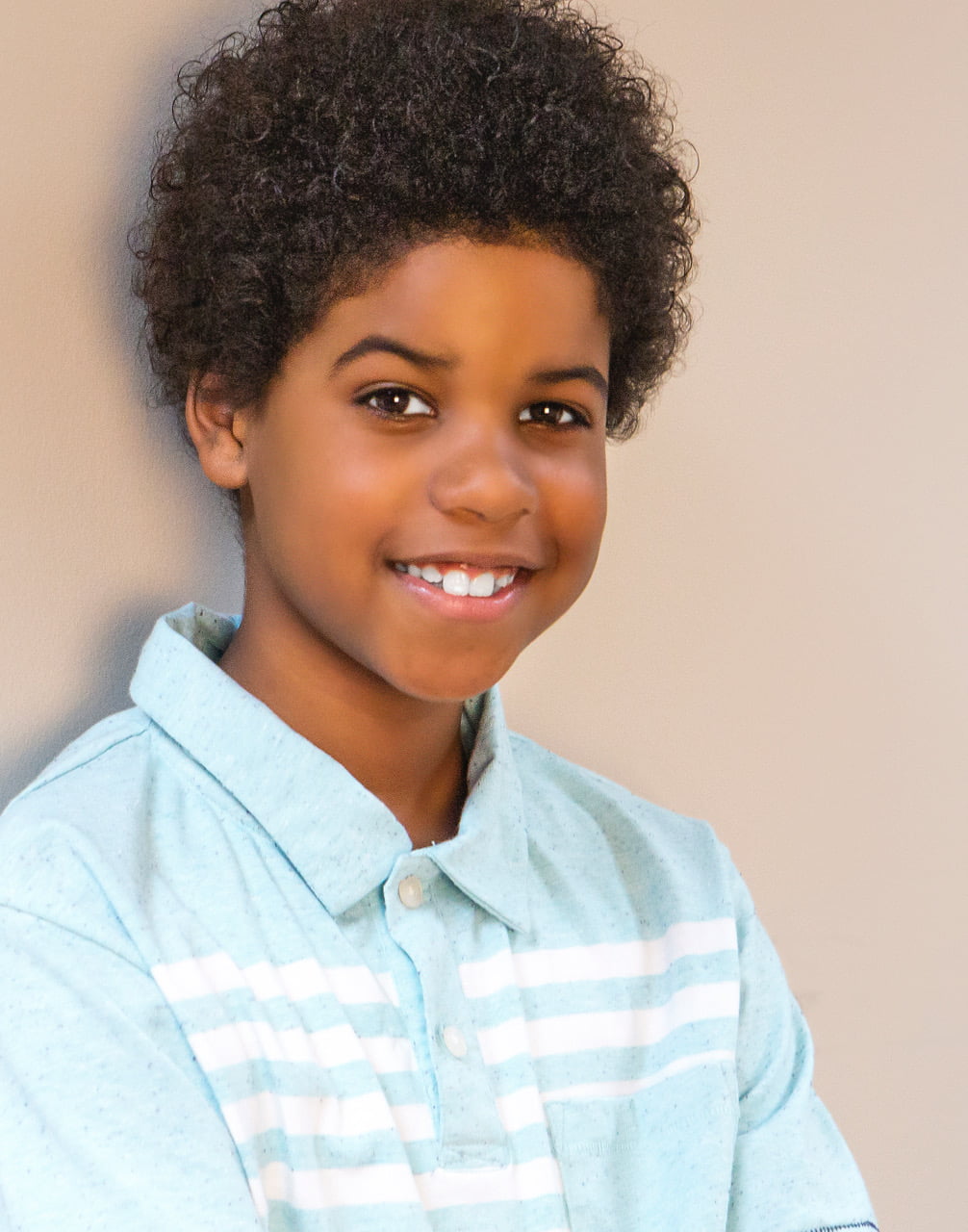 JD McCrary is taking the world by storm, He previously appeared on NBC’s Little Big Shots where he became a viral sensation after performing a Michael Jackson cover. McCrary can be seen starring as Kenny on Tyler Perry’s new OWN episodic series “The Paynes.” JD  is also excited to have the opportunity to work with Dr. Dre, appearing in Apple Music’s first feature show, VITAL SIGNS with DR. DRE.

JD has appeared in numerous commercials, and on television as Young Ernie in Disney’s KC Undercover. He most recently wrapped on roles on TV Land’s TEACHERS and Showtime’s I’M DYING UP HERE. MTV compared JD to Michael Jackson and Fader Magazine wrote about him as well. In other articles, he has been hailed as the “New King of Pop!” Singing, beatboxing and rapping, JD is rapidly gaining more exposure and praise for both his own music and covers.