Here is the newly launched elegant boxed set, Porsche Christophorus by publishers Delius Klasing. For the first time in 65 years, Porsche Christophorus Magazine has created six different covers for their September issue. The six magazine covers display a portrait of each of the six LMP1 drivers in the FIA World Endurance Championship during the six-hour race on the Nürburgring in July 2016. 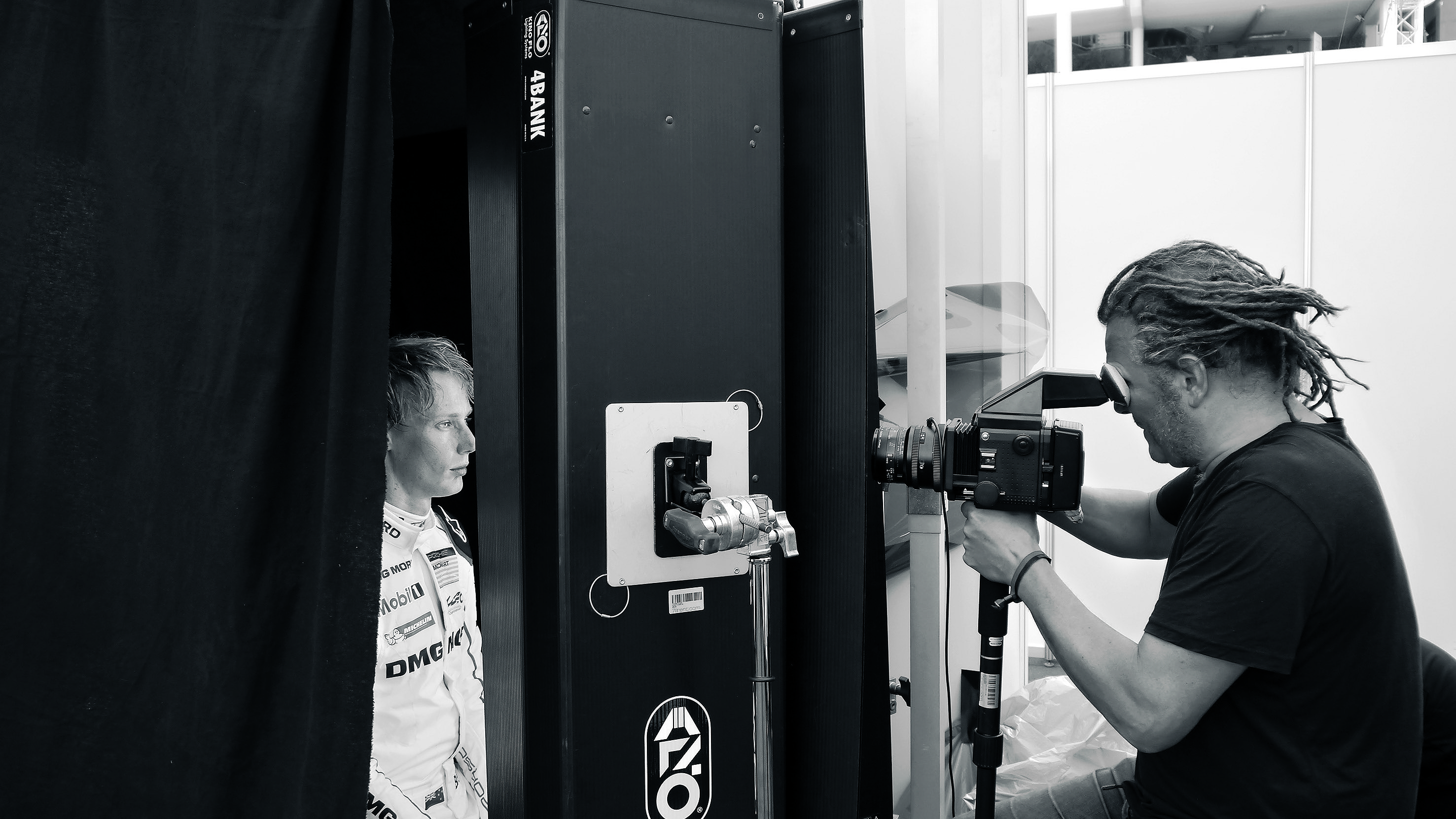 Famous and influential portrait photographer, Martin Schoeller, photographed the drivers in a mobile studio immediately after they had climbed out of the cockpit of the Porsche 919 hybrid- racing car. Readers are able to feel and understand the emotions of each driver after the long distance race. 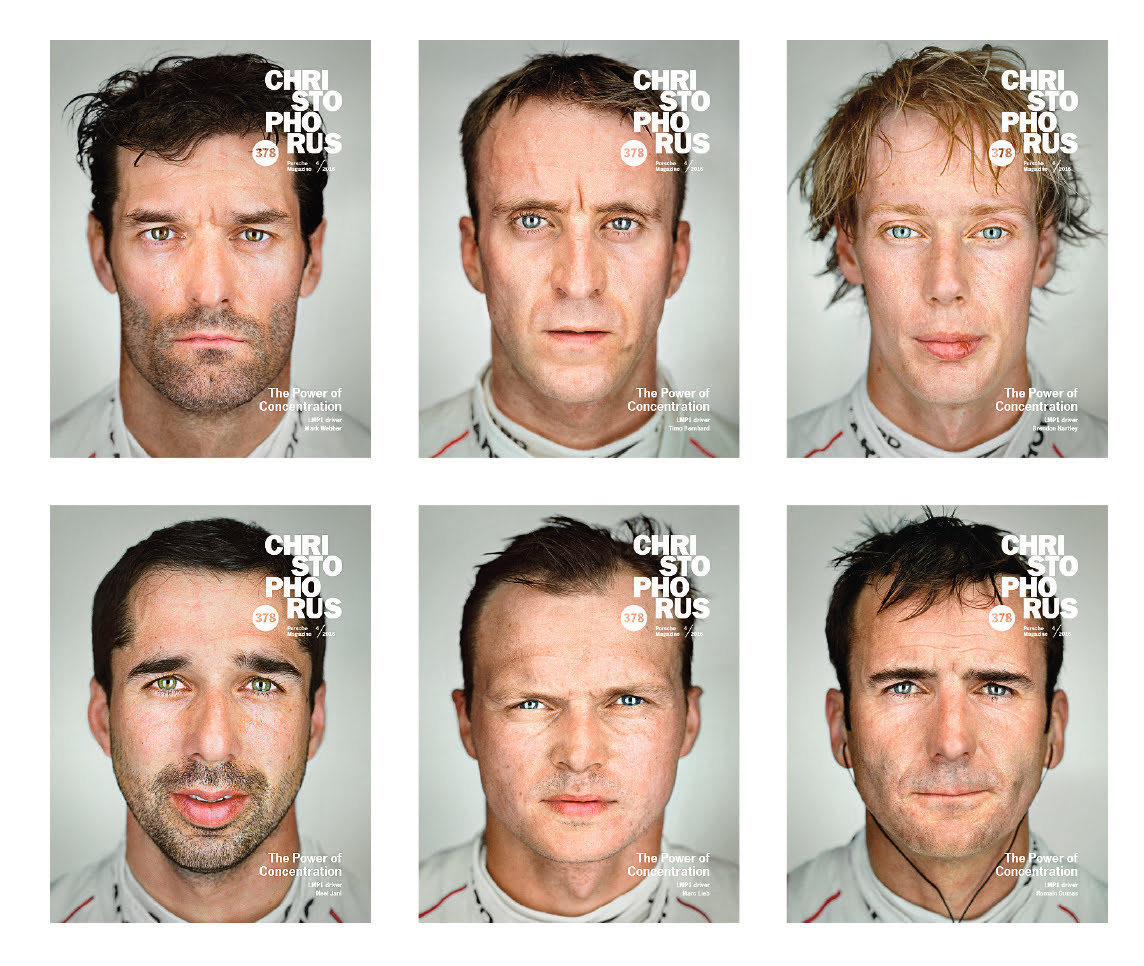