Today, renowned recording artist Montana Tucker released self-confidence anthem and surefire summer banger “Be Myself,” featuring social media mega-star Todrick Hall via Universal Music Group’s “Aftercluv” label. Produced by LASH and the mastermind of Justin Bieber’s “Peaches”, shndō, the undeniable beat is sure to deliver to fans who’ve been anticipating this track around the globe, whether in a Zumba® class, at a pool party, parading for PRIDE, or just cleaning the house! Stream it HERE.

The track focuses on themes of self-acceptance, confidence, and standing proud– something that both Montana and Todrick are passionate about emulating on their platforms. The video, which will premiere at a Tik Tok live Event on June 10, follows the story arch of their respective lives and the troubles they faced to get to where they are now. They never gave up, they never conformed, they persevered through people telling them they were not good enough, they stayed true to being themselves, and now they are here.

MORE ABOUT MONTANA TUCKER:
Montana Tucker is an award-winning singer/songwriter, dancer, actress and social media sensation best known for her work alongside music’s biggest names such as Pitbull, Flo Rida, and Ashanti. She is widely adored by her combined following over 10M across platforms for creating viral dances on TikTok with well-known stars, and has shared the stage with the likes of Ciara, Lil Wayne and JLo, to name a few. A role model for so many, Montana has always been a huge advocate for inclusion and acceptance across all walks of life. Her world-renown musical project “I’m Not Alone” has received high praise from the community for “saving the lives” of those who are lost, confused or feeling down, and she contributes to the community as a “Celebrity Champion” of National Alzheimer’s Association. Montana just announced her big plans to create a music and dance program with Miami Jewish Health that will incorporate movement and brain chemistry to boost the wellbeing of those with cognitive impairment. It will be rolled out across the globe, and the goal is to help millions diagnosed with Alzheimer’s Disease stimulate different parts of their brains, stay active, boost wellbeing, and bring some joy into their days. 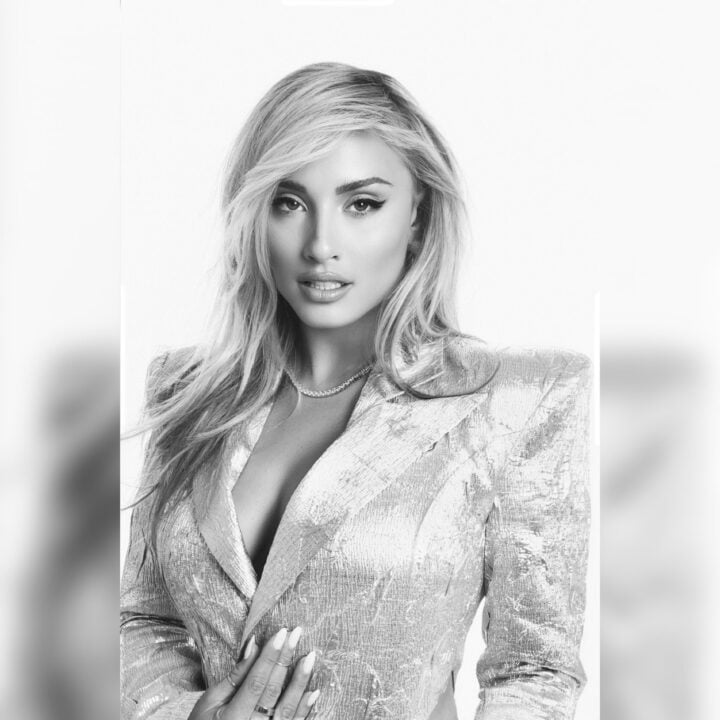