“‘City Haircut’ is a song about those nights when you’ve had and said too much,” the band shared about the new single. “The song came together in almost a week and was one of the most intuitive tracks to write.”

Merci shared the first taste of the new EP in 2020 with their debut single “Foolish Me.” Earlier this year, they released the next single “Haunt Me,” along with its accompanying cinematic visual inspired by the Eggers Brothers’ film The Lighthouse. Full track listing can be found below.

Washington, DC’s Merci (Seth Coggeshall [vocals, guitar], Nick Jones [guitar], Colby Witko [vocals, keys], Justin Mason [bass], and Jack Dunigan [drums]) funnel dreamy nocturnal pop through the lens of dyed-in-the-wool rock underpinned by live instrumentation. Having woven themselves into the fabric of the DMV music scene, playing in various groups separately and together for years, the five members officially joined forces as Merci in 2018 and immediately began prepping for their debut album–due out 2021 via Rise Records. 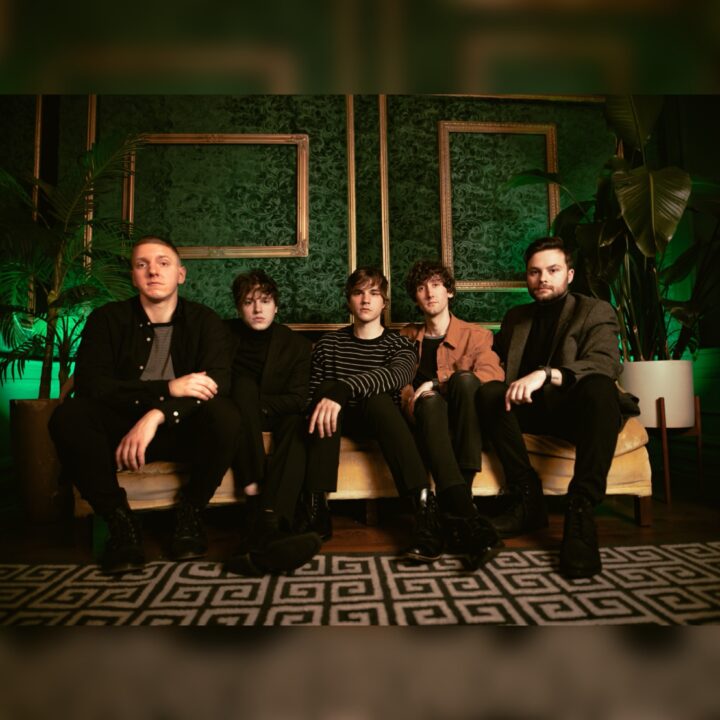