“Not Friendly” follows the release her most recent single “My Attitude” which was met with great critical acclaim upon release with The New York Times including in the track in “The Playlist” and describing her as “A clever, cheerful lyricist” and explaining, “‘My Attitude’ might be her best to date, a persistently tough blend of aw-shucks sexual candor and eye-rolling dismissals.” The track also received a rave review from NYLON and its video premiered on The FADER who describes her, “Aside from her flows and lyrics, Flo Milli has a good sense of melody and knows where to sprinkle it in.”

Flo Milli first broke onto the scene in 2019 with her track “Beef FloMix” which landed on the Spotify US Viral 50, peaking at #2. The track then began taking off on TikTok with thousands of original videos, with Rolling Stone covering its success on the platform and NPR Music naming the track “5 TikTok Songs From 2019 We’ll Actually Remember.” With “Beef FloMix” and the release of her follow up track “In The Party” she became a TikTok sensation with over half a million videos created with millions of views.  Combined she has amassed over 100 million streams worldwide.

All of the success led to co-signs from the likes of Halle Berry, SZA, and Cardi B on Instagram, as well as Lil Nas X and PAPER Magazine using her lyrics on an Obama meme. Complex has also included her in their “20 Rappers to Watch in 2020” list.

Listen to “Not Friendly” and keep an eye out for more from Flo Milli coming soon.

Watch the video for “My Attitude” 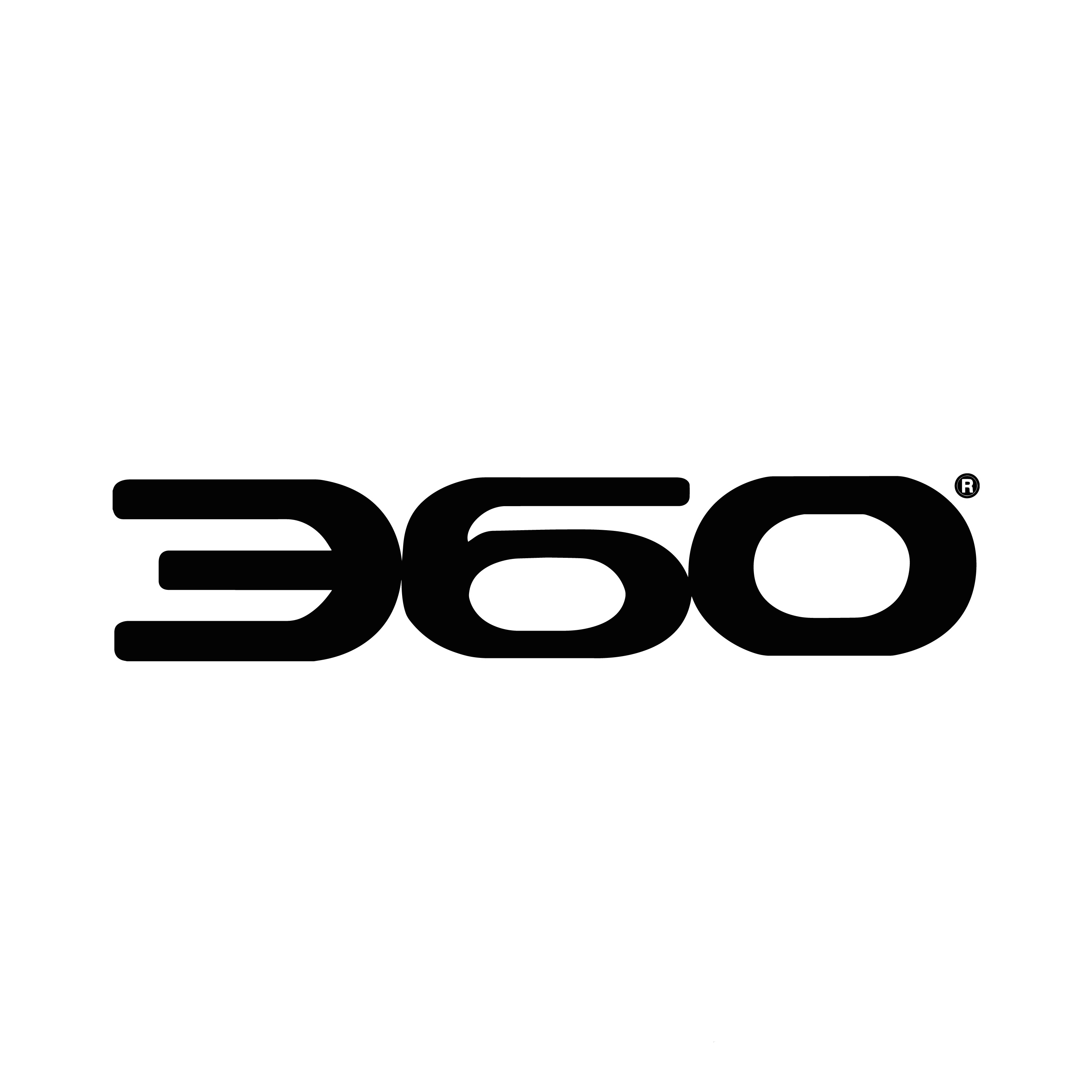