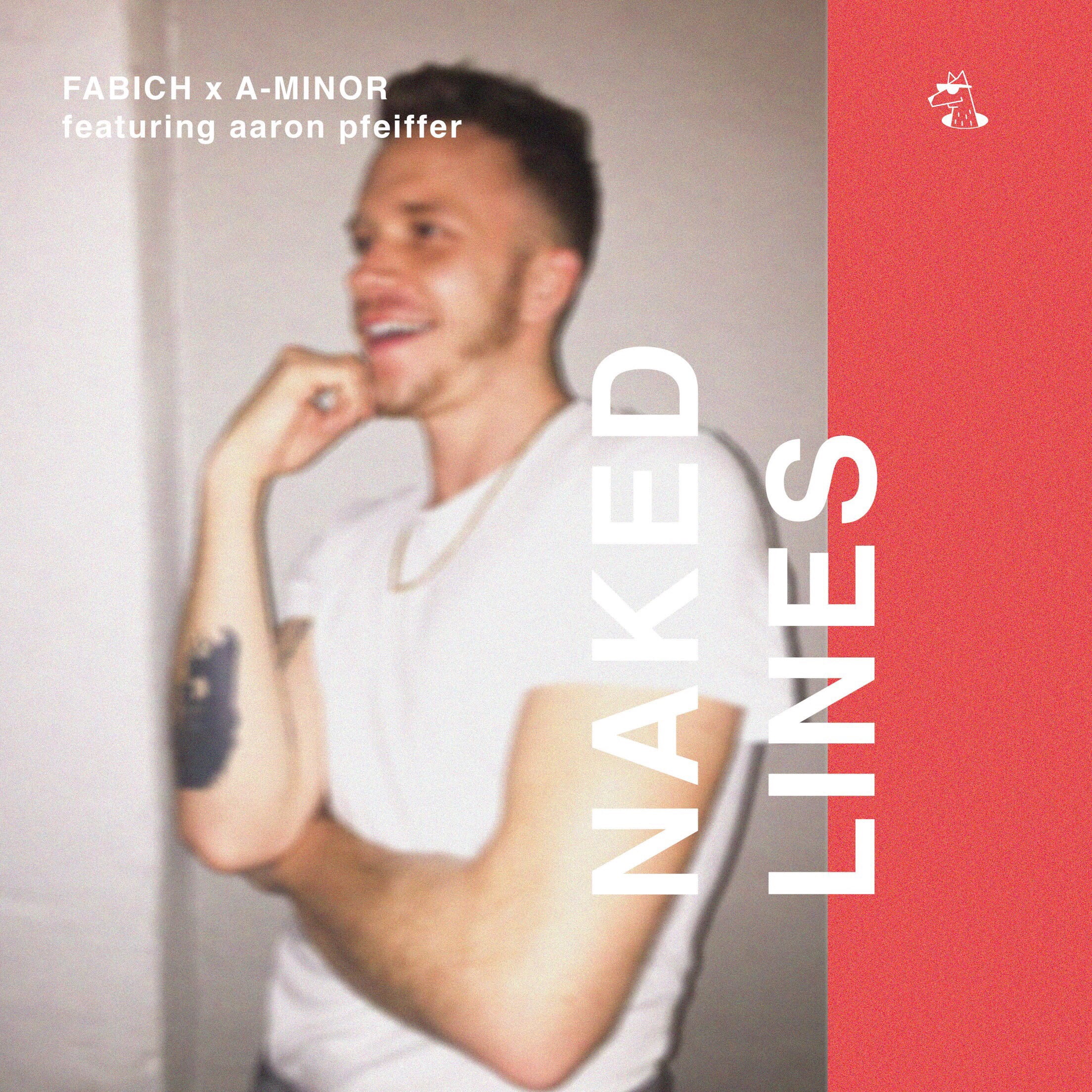 “[Fabich’s] appeal is much more wide reaching than you might think, with ‘80s, ‘90s and contemporary influences.” – EARMILK 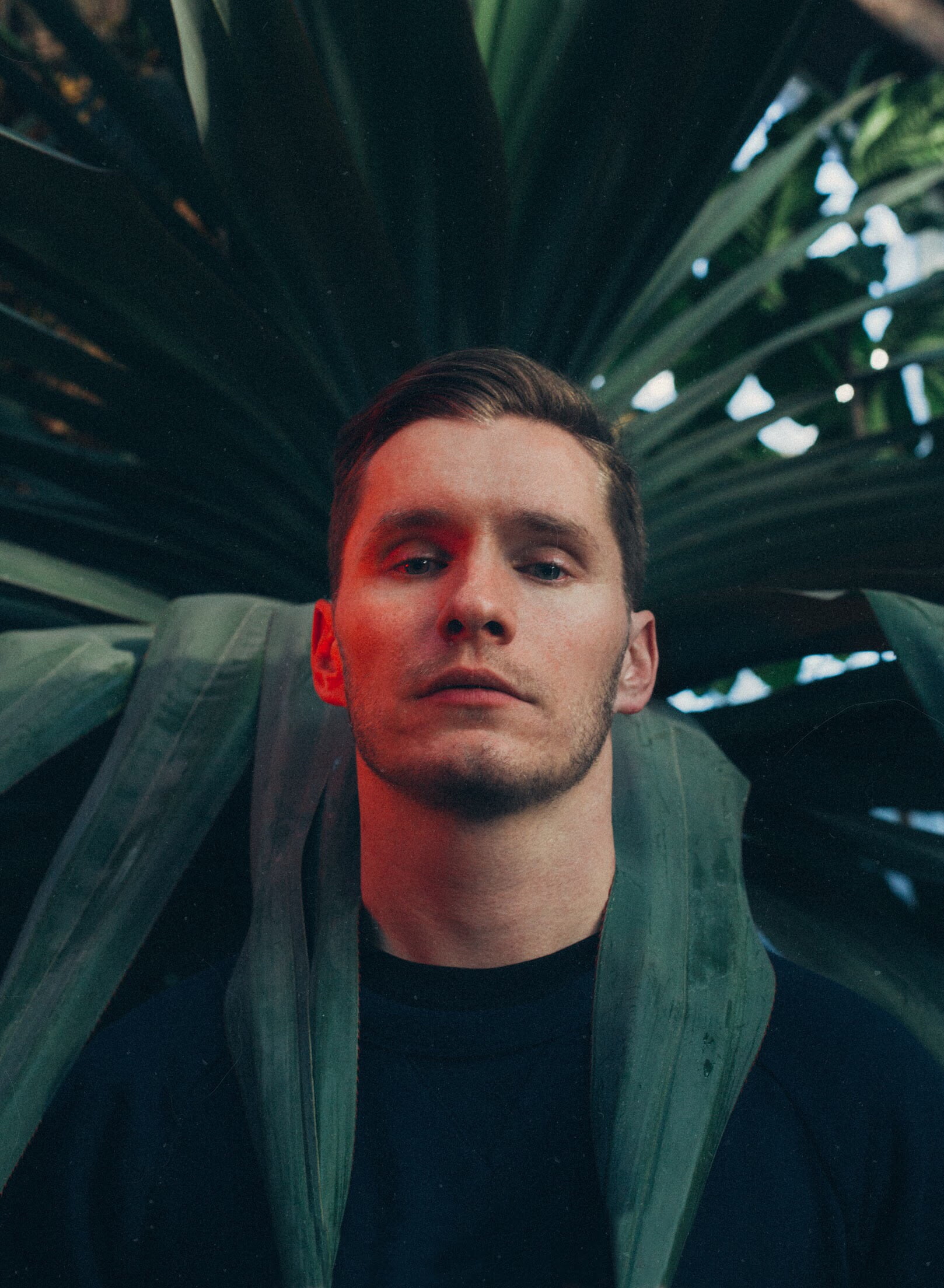 “Fabich has been on a roll this year.” – CAVEMAN SOUND

Fabich has had a reel of successes in his career. Having previously made music at Bob Marley’s house, and achieving US chart success as a producer for platinum-selling R&B and soul singer-songwriter Lyfe Jennings and Missy Elliott collaborator, Trina. Now, alongside London producer A-Minor and vocalist Aaron Pfeiffer, we hear the opening chapter of an unfolding story… the first single Naked Lines.

After Fabich’s move to London he felt the overwhelming creative force of the city. Totally inspired, recent single Hold On was born. Accompanied by a VMA nominated video that held surprising humorous twists, delicately reflecting Fabich’s multi-faceted personality. As characterful as ever, this humble record producer finds inspiration in equal measure within art, design and music.

A-Minor is the perfect partner in crime for this release, bringing his trademark drum patterns and seriously soulful melodies. Also recognised for remixes on Raleigh Ritchie, Yousef and Bipolar Sunshine’s work, his own Ministry of Sound release Be Mine shows serious flare by hitting 800,000 plays on youtube alone. After making the epic move from the USA to Berlin, vocalist Aaron began to discover himself sexually and mentally. Unusually and uncharacteristically open, a new place, new scenery and a new atmosphere allows Aaron and this song the space it truly needs.

Fabich’s passion for all things creative doesn’t shy away from an unspoken and uncontrollable thirst in this emotionally charged new release. We look forward to Fabich’s subtle and refreshing tunes to settle us into the utterly altruistic journey that Naked Lines has invited us on.