CLICK HERE to listen to the NPR.ONE Podcast interview 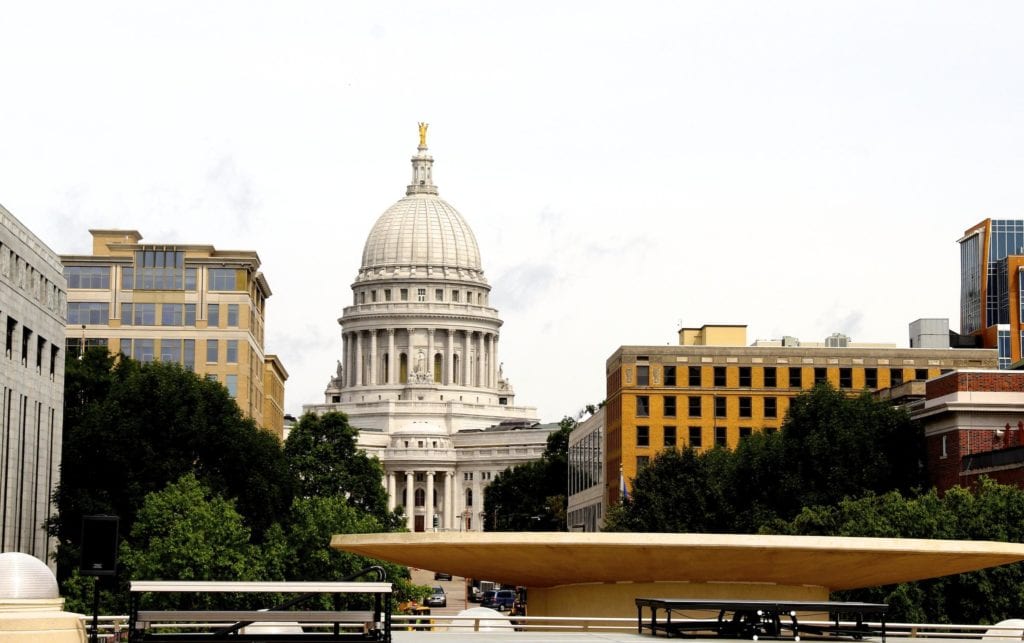 Many of Madison’s attractions are free, including the Henry Vilas Zoo, the Olbrich Botanical Gardens, Concerts on the Square, the Madison Museum of Contemporary Art, and Wisconsin State Capital tours. 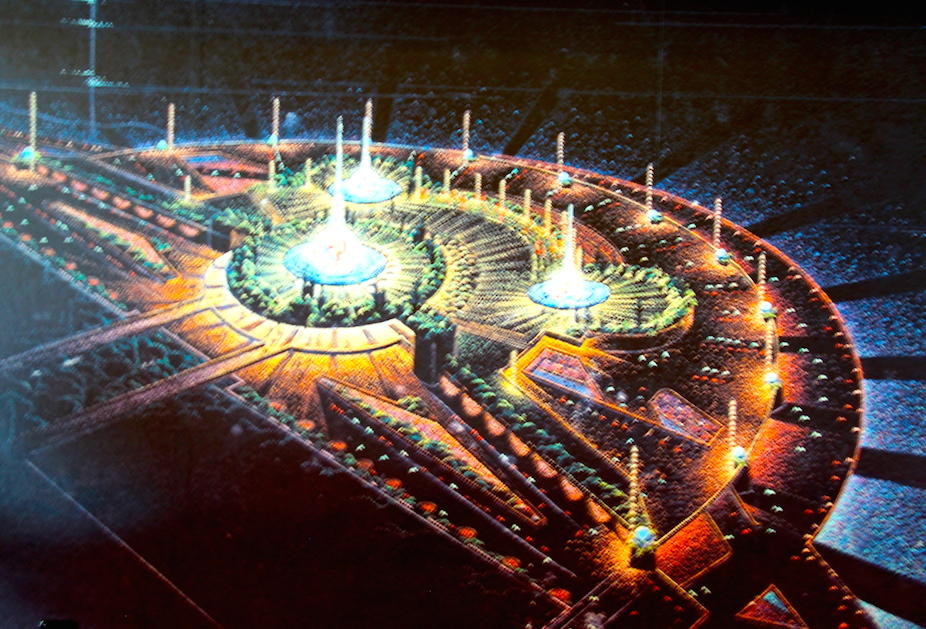 Madison, Wisconsin’s Monona Terrace Community and Convention Center was first proposed by Frank Lloyd Wright in 1938. But it was 21 years before the project was completed, sadly just weeks after Wright’s death. 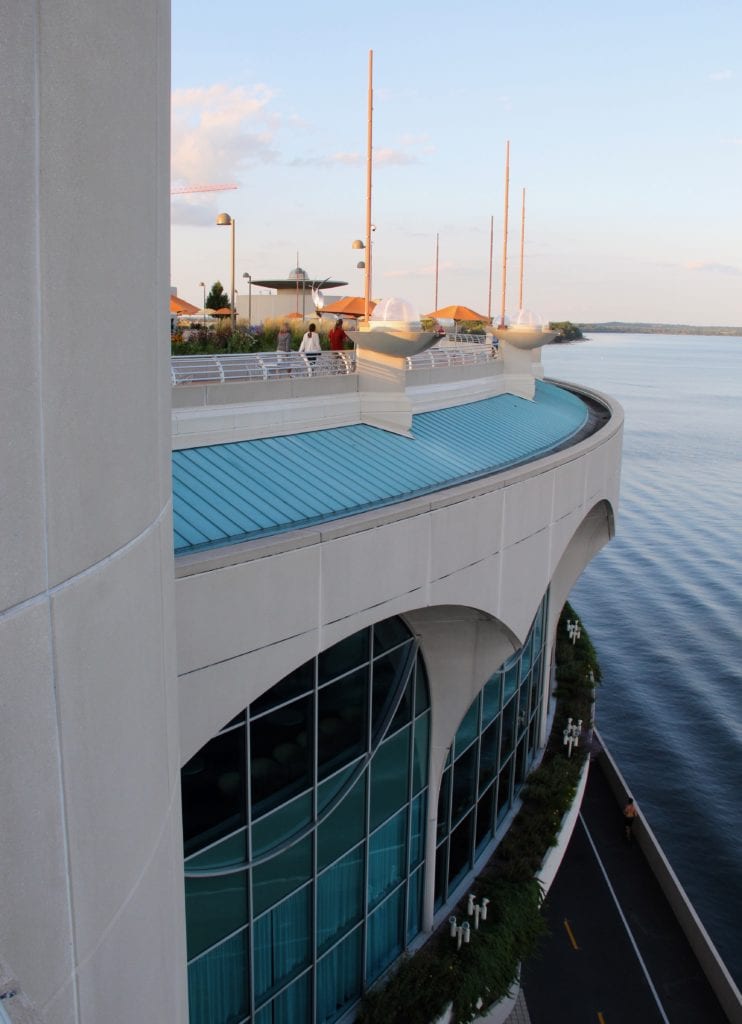 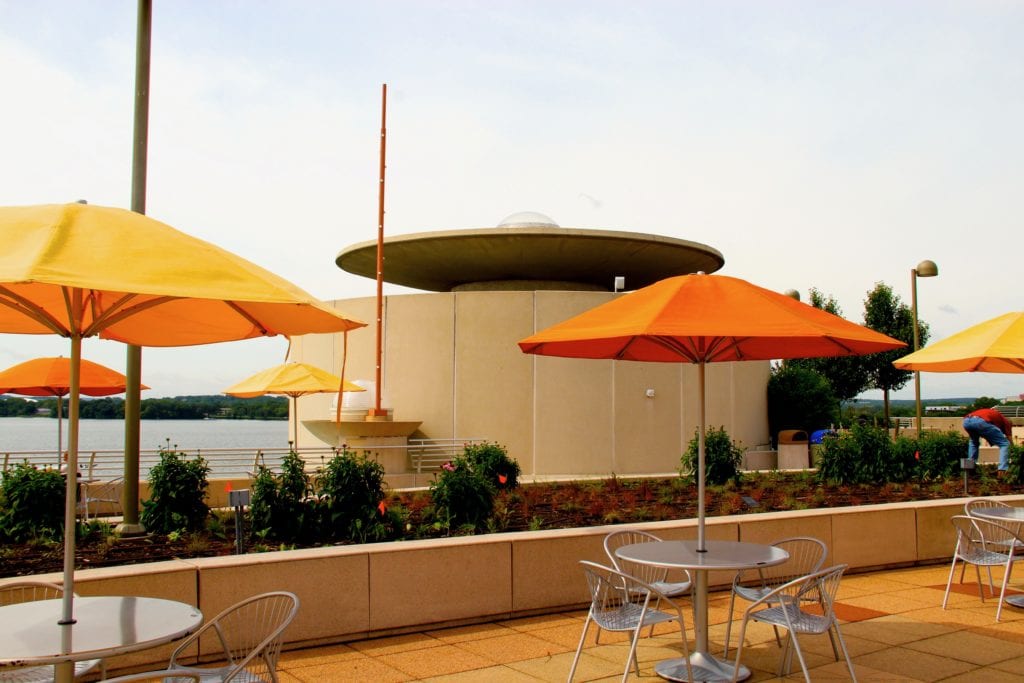 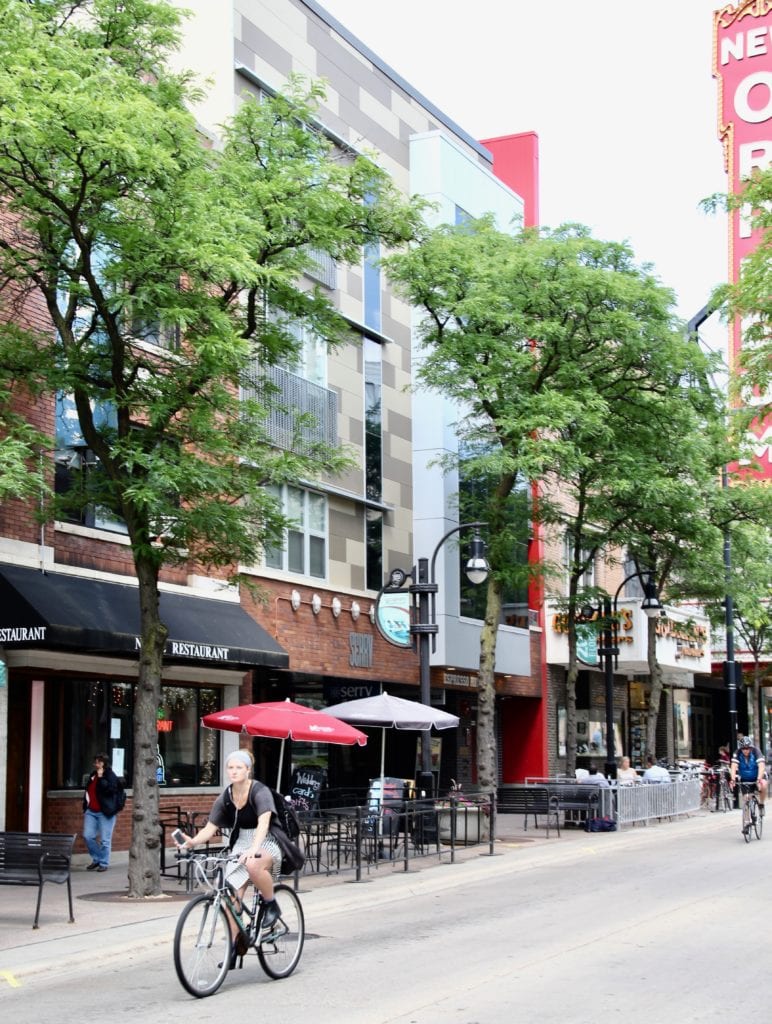 Madison, Wisconsin is passionately proud of their bike and pedestrian friendly culture 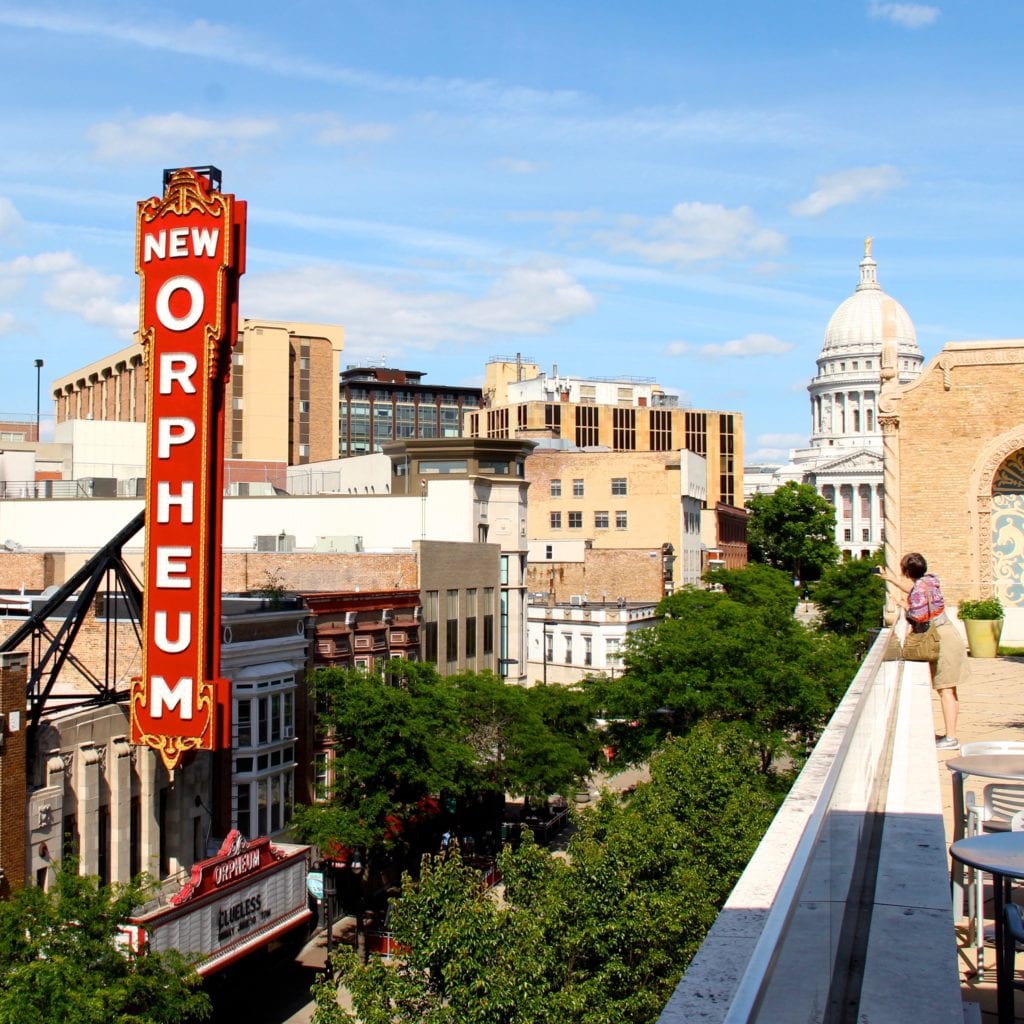 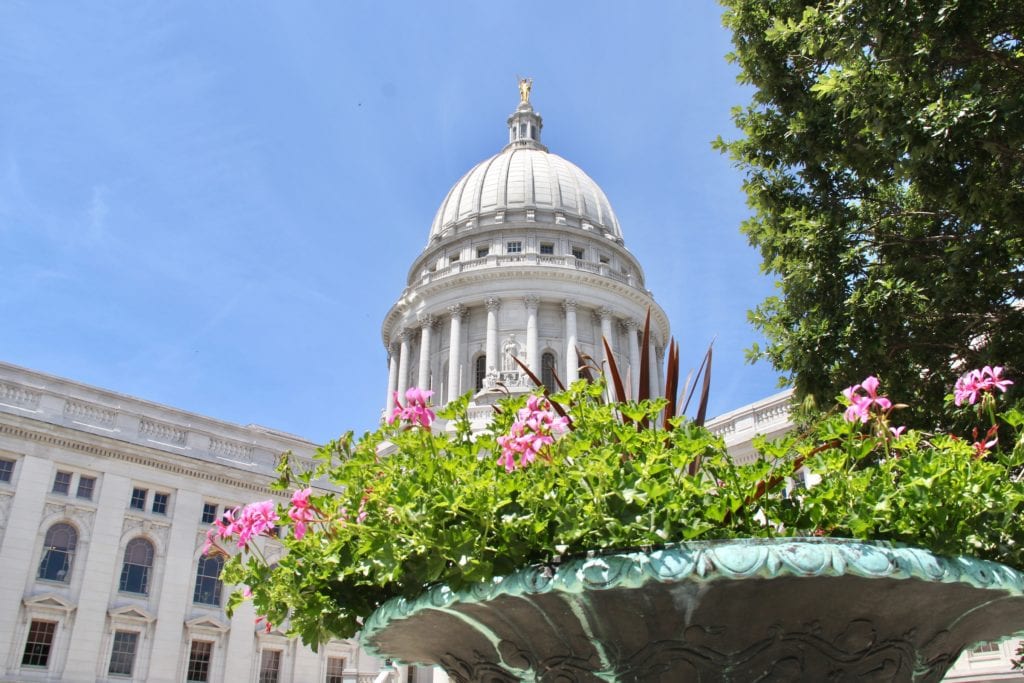 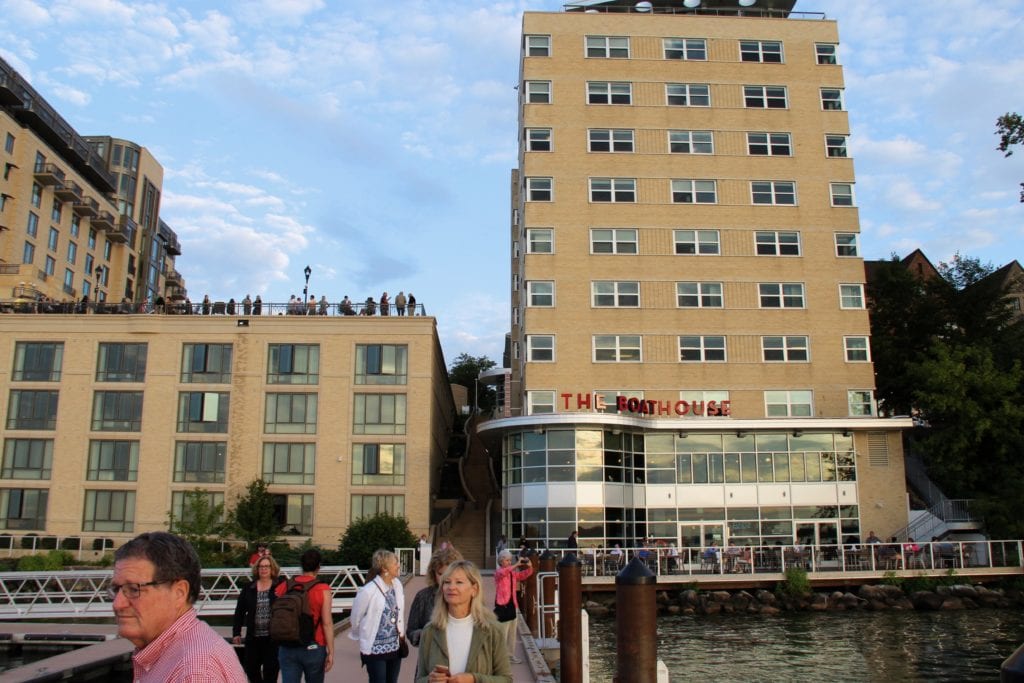 Friday evening is party time on the rooftop deck of the Edgewater Hotel and adjacent Boathouse on the lakefront in downtown Madison, Wisconsin. Photo Credit: Tom Wilmer 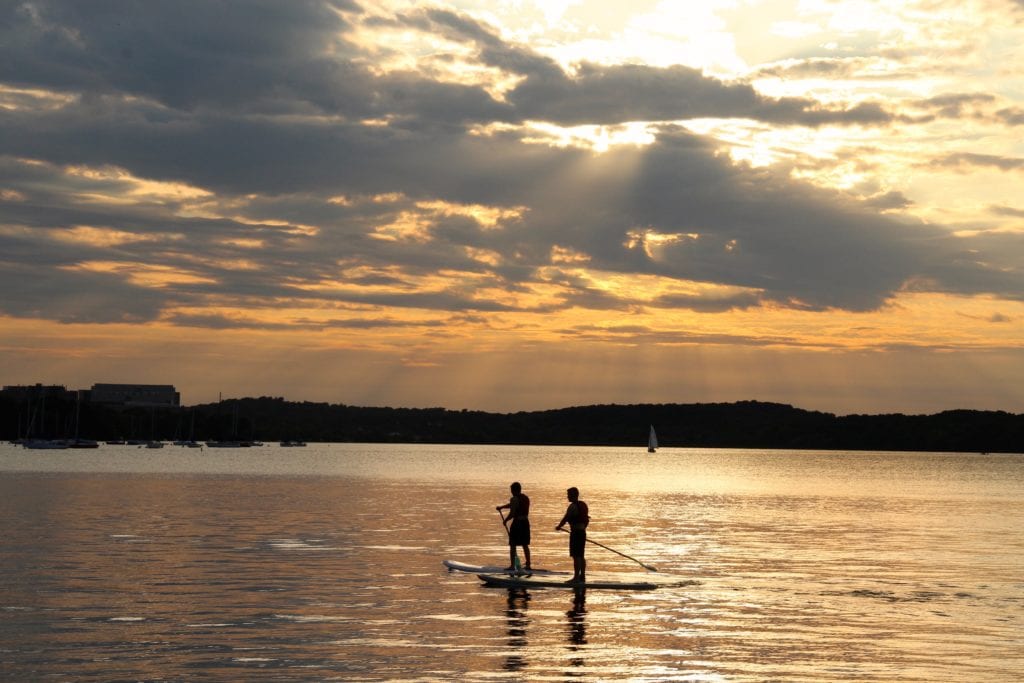 Always time for a sunset paddle on the lake in Madison, Wisconsin. Photo Credit: Tom Wilmer 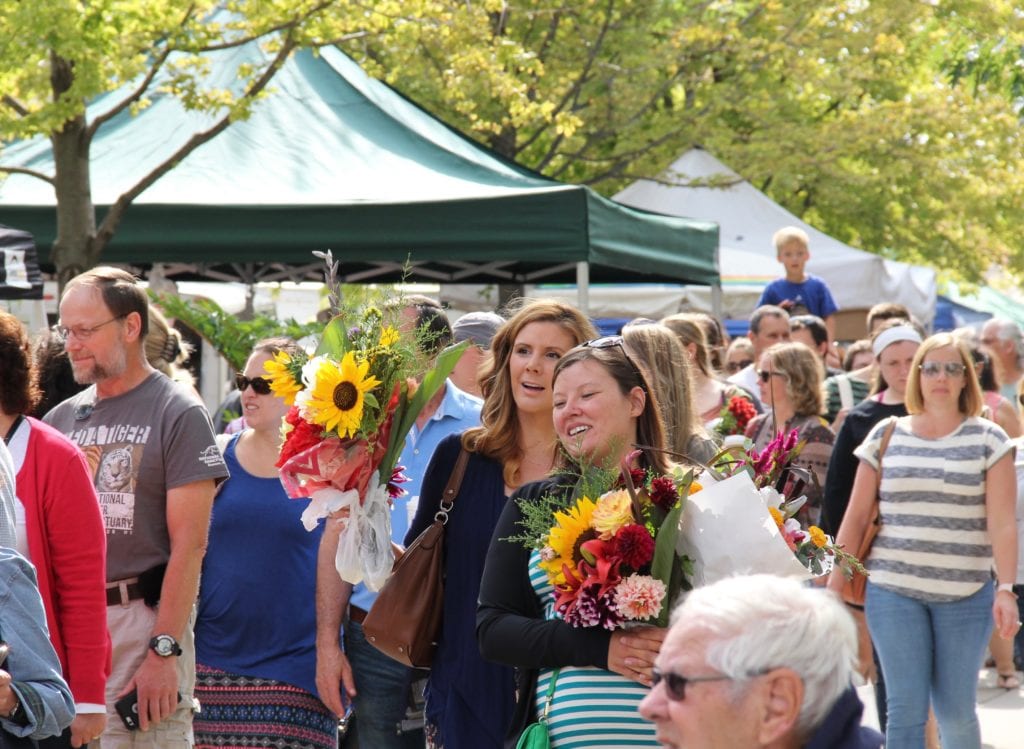 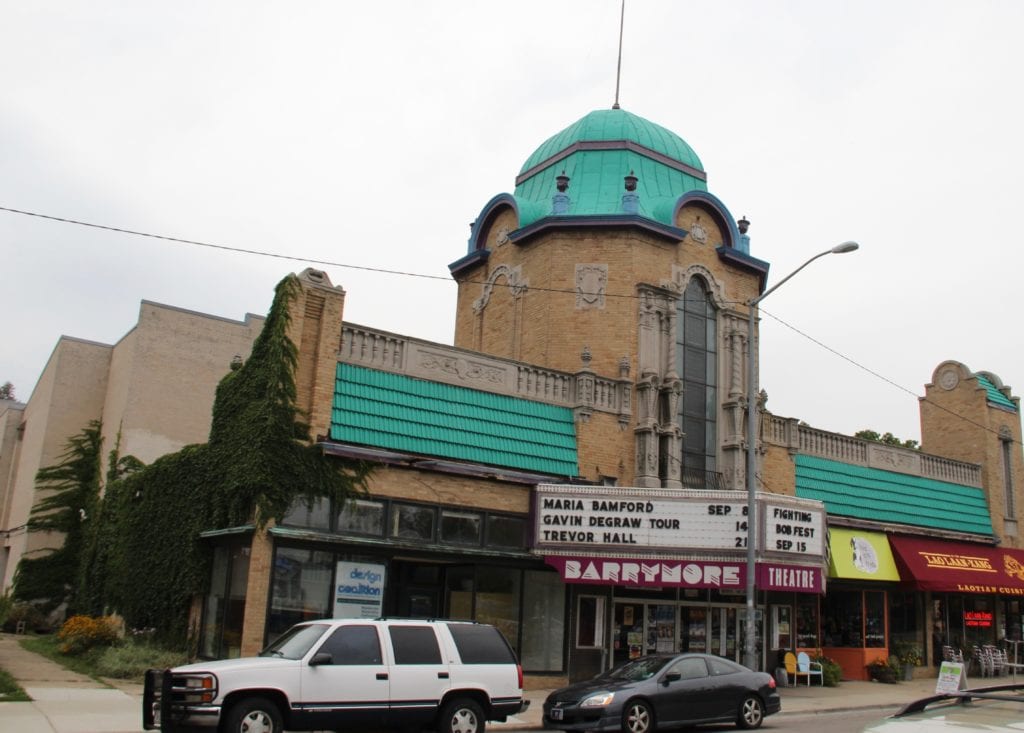 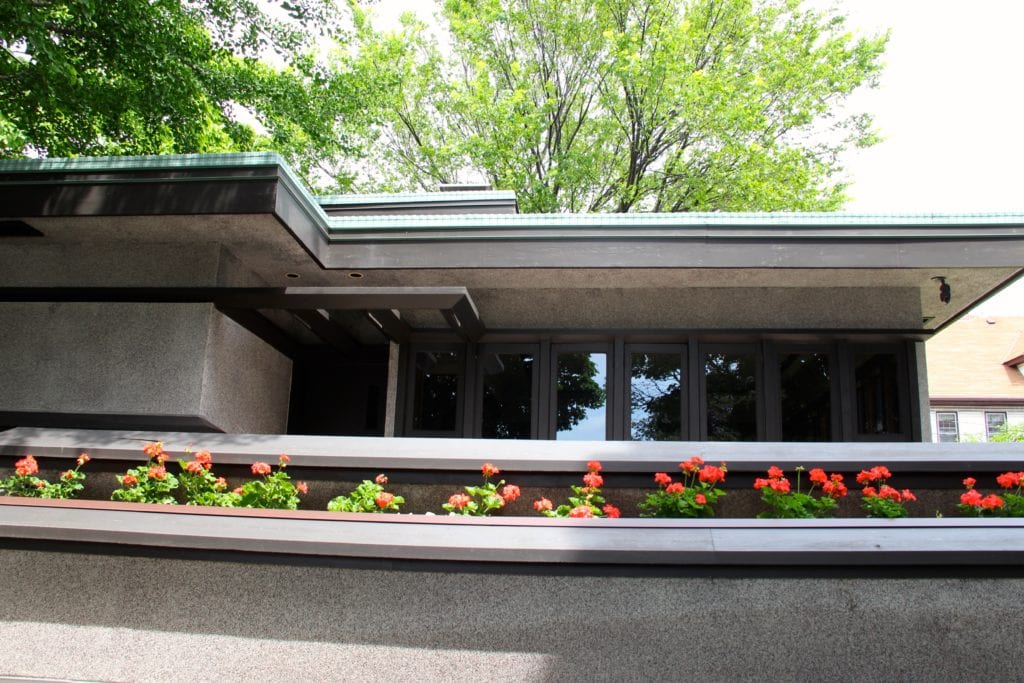 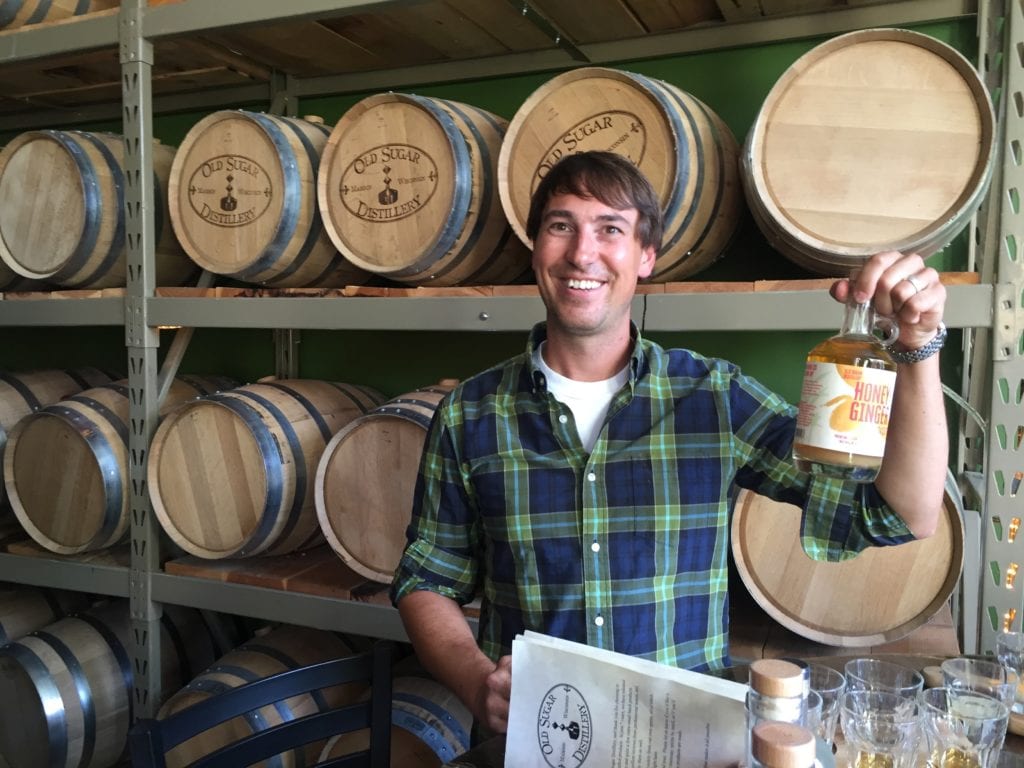 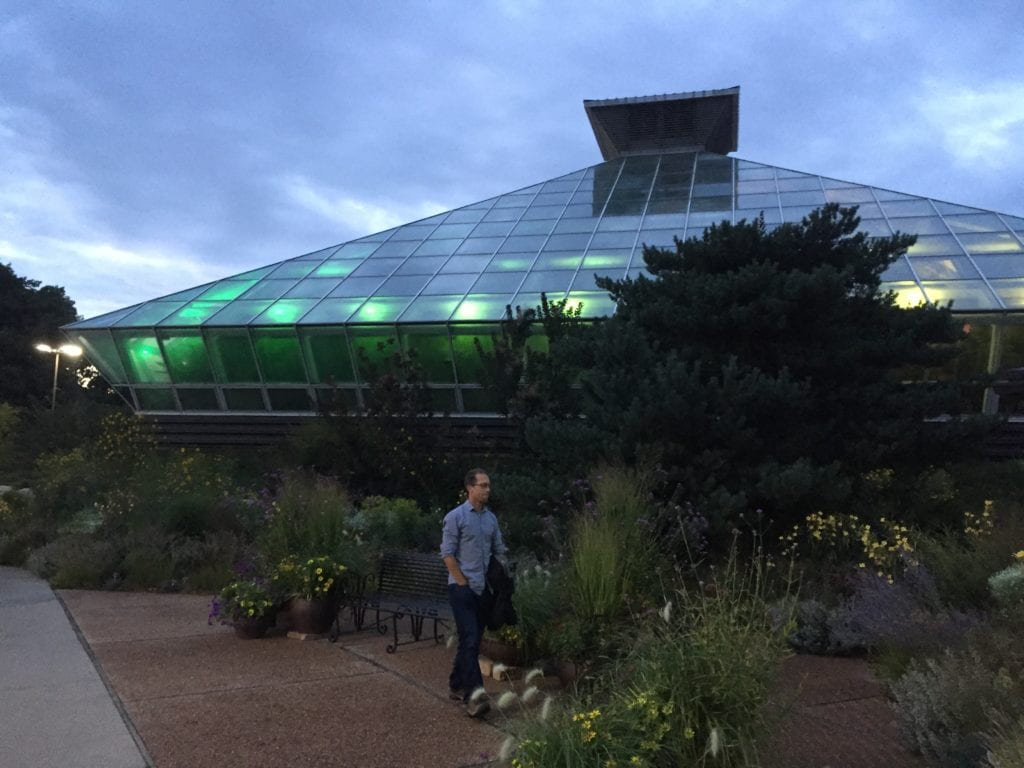 If plants are your thing Madison is the place for you at Olbrich Botanical Gardens. Photo Credit: Tom Wilmer 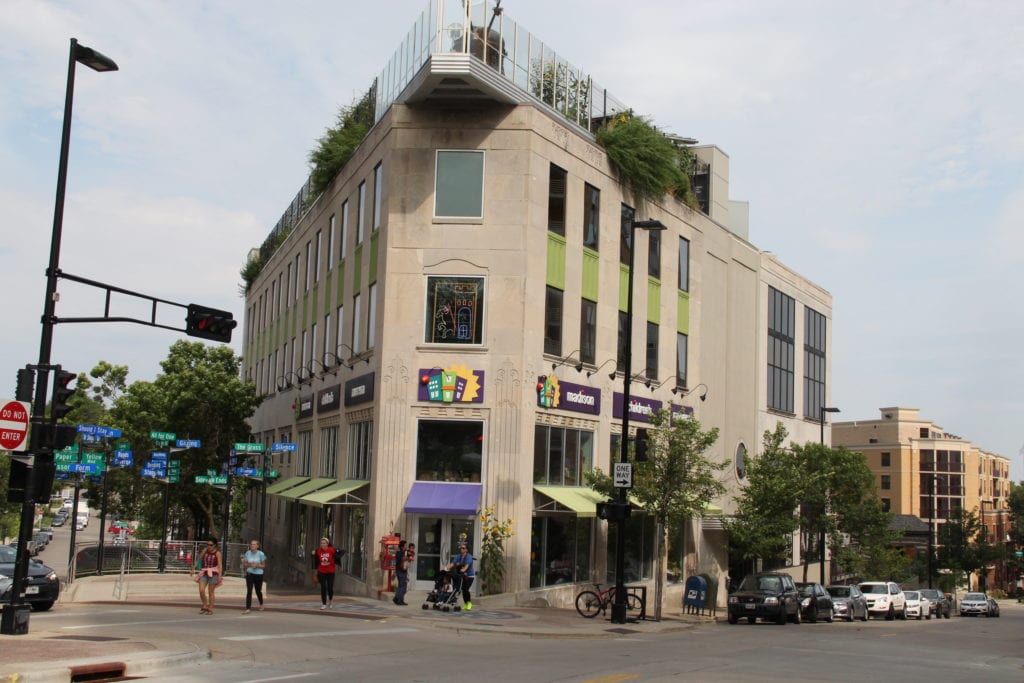 Madison’s Children’s Museum is a must if you’re bringing the kids. Photo Credit: Tom Wilmer 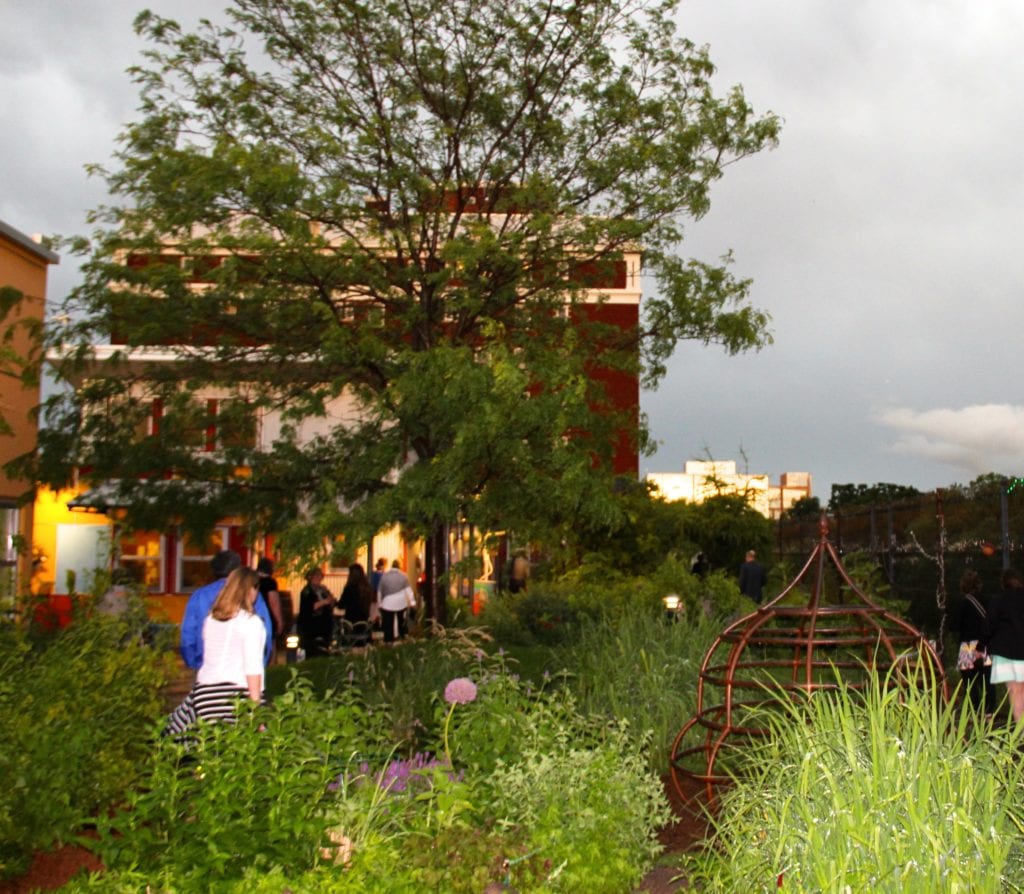 CLICK HERE TO LISTEN TO THE CHILDREN’S MUSEUM PODCAST 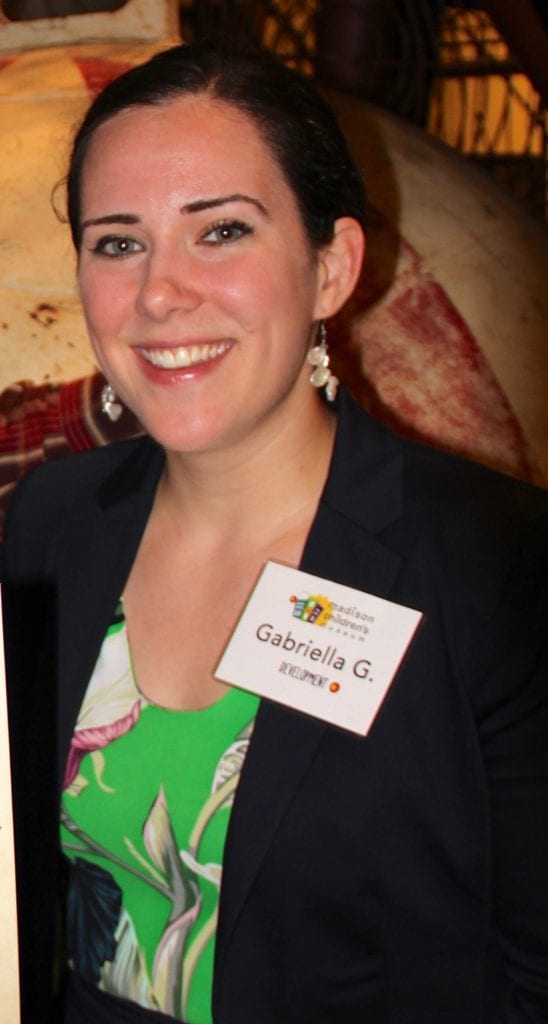 Join Gabriella Gerhardt, Development Officer at the Madison Children’s Museum in Wisconsin. It’s a hands-on engaging place where free-play is the operative. Discover why NPR ranked one of the exhibits among the top ten in America, and learn about the live chickens, the human hamster cage, the engaging Frank Lloyd Wright exhibit, and more—just for kids. 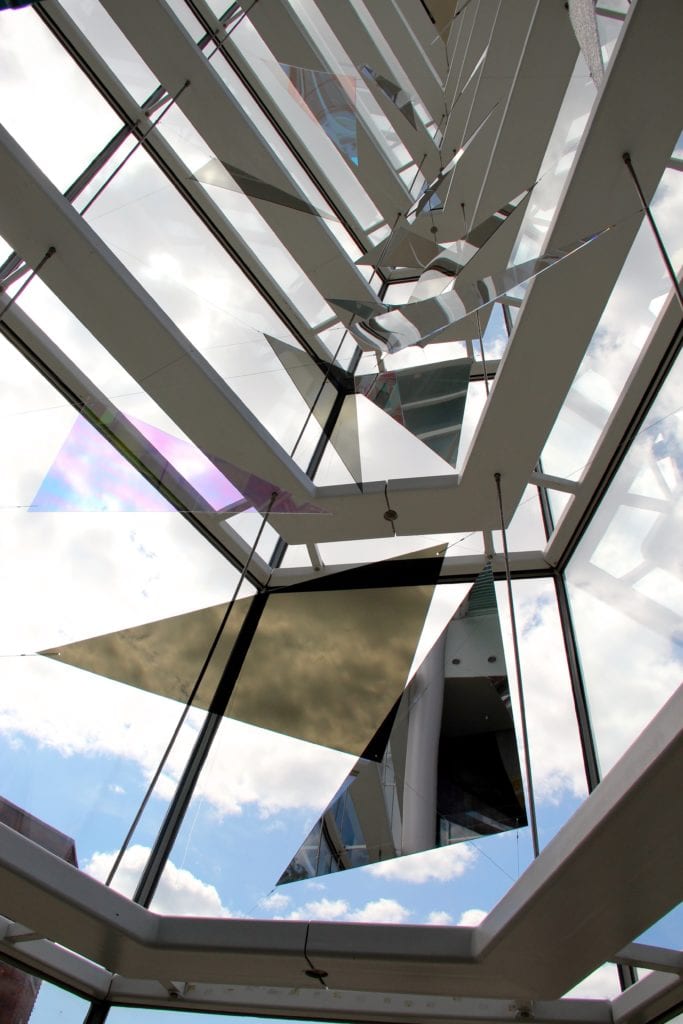 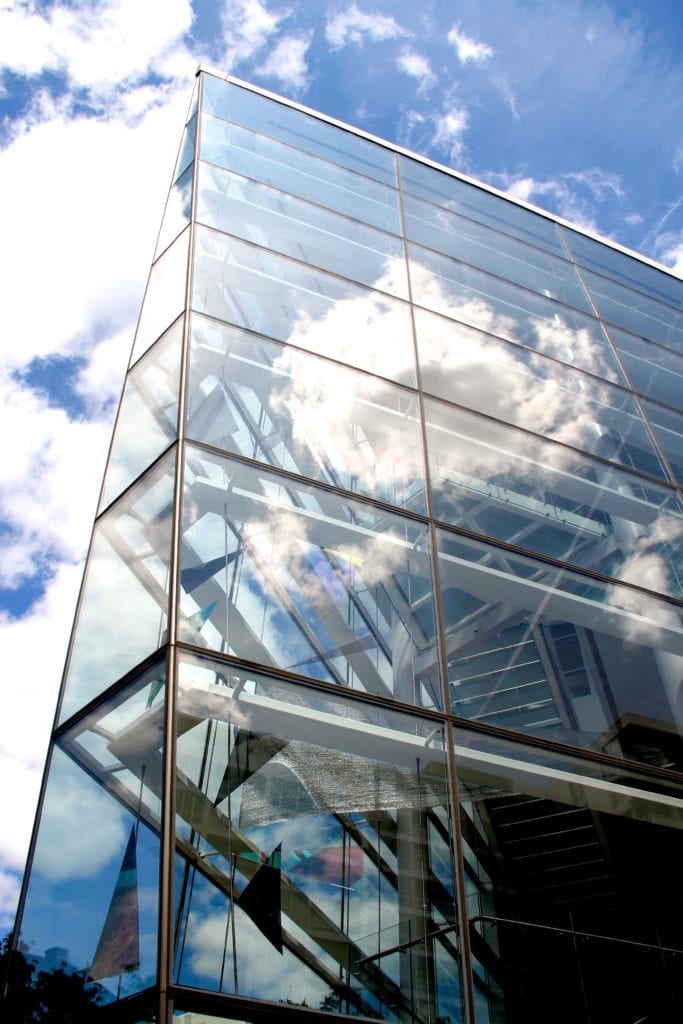 The outside of the Museum of Modern Art in downtown Madison, Wisconsin beckons one to check out what’s on the inside. Photo Credit: Tom Wilmer

Celebrating 117 years, the Madison Museum of Contemporary Art is the longest serving cultural organization in the city. Join Erika Monroe-Kane Director of Communications for an insider’s look at the ways the free-access museum brings art to the people and people to the art in Madison, Wisconsin. MMOCA attracts visitors through engaging cutting-edge art that serves as powerful visual metaphors for social issues, and injustices.

CLICK HERE to listen to the Podcast interview with Erika Monroe-Kane, Director of Communications 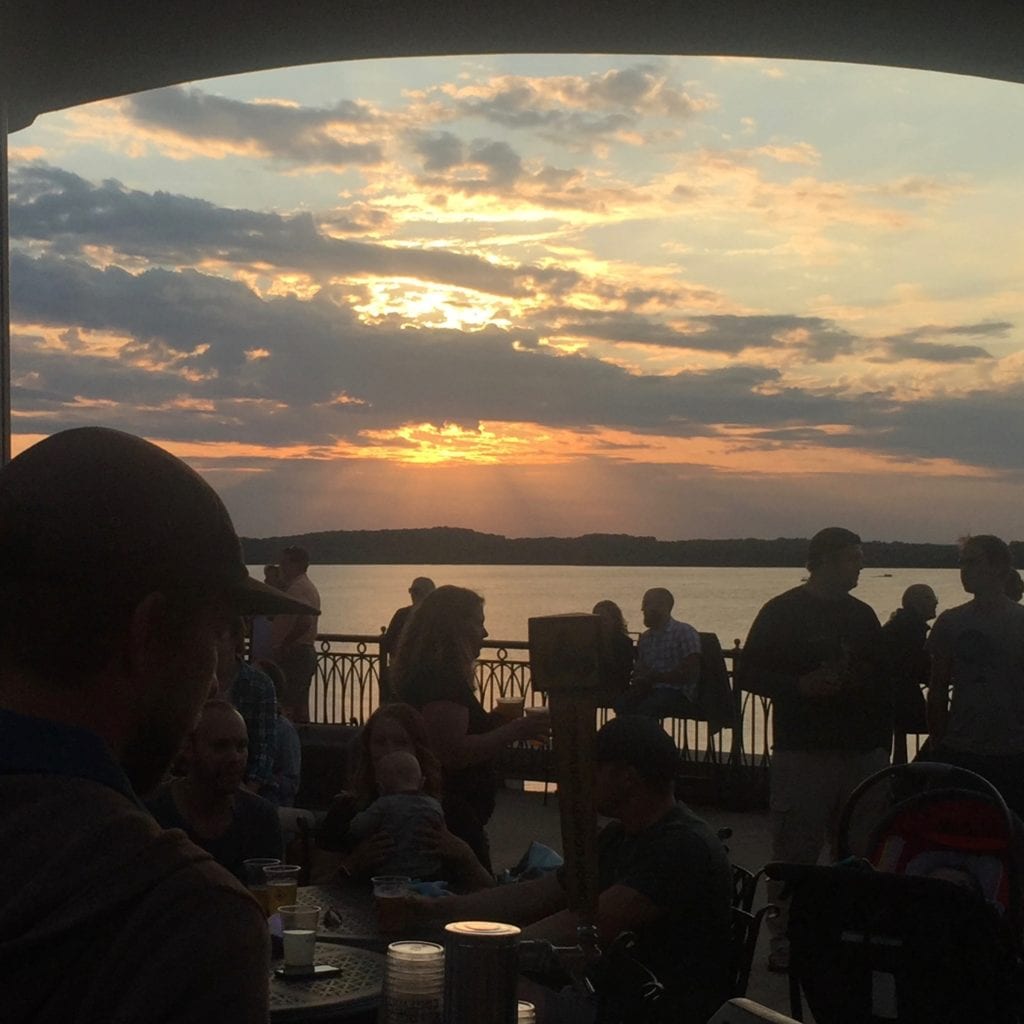 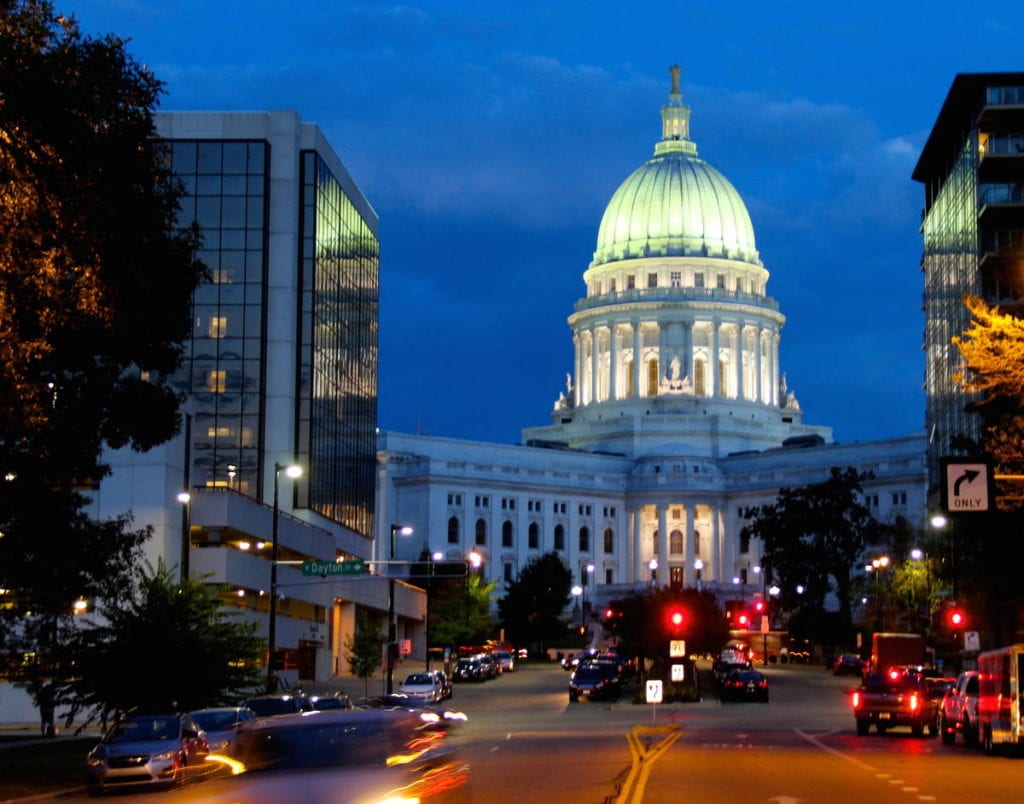 You are invited to subscribe to the Lowell Thomas Award-winning travel show podcast, Journeys of Discovery with Tom Wilmer, featured on the NPR Podcast Directory, Apple Podcast, the NPR One App & Stitcher.com. Twitter: TomCWilmer. Instagram: Thomas.Wilmer. Member of the National Press Club in Washington D.C.