NAACP-nominated Lead Actor Woody McClain is reprising his role as Bobby Brown in BET’s The Bobby Brown Story, which follows Brown through highs and lows both personal and professional as he settles into new roles as a husband and father. The direct sequel to The New Edition Story is set to premiere in September as a two part television event.

Woody was recently nominated for Outstanding Actor at the NAACP Image Awards for his depiction of Bobby Brown in The New Edition Story, while the show took home the award for Outstanding Limited Series. The New Edition Story pulled record ratings, attracting 29 million total viewers during premiere week, making it the network’s highest-rated and most-watched telecasts since 2012.

Soon after the premiere of The Bobby Brown Story, he will be seen on the big screen in Canal Street playing “MayMay,” set to release in Fall 2018. His recent projects also include a role in USA’s series “Unsolved,” a scripted true crime series based on the murder investigations of Tupac Shakur and Biggie Smalls.

Woody McClain was born in Charleston, South Carolina, and raised in Jacksonville, Florida before moving to Los Angeles in 2012 to pursue a career as a professional dancer. He has since performed with numerous artists including Chris Brown and Fifth Harmony.

After excelling in his career as a professional dancer, he began creating original social media content and noticed very quickly that he had a gift for making people laugh. In fact, Woody signed with Kevin Hart’s production company, ‘HartBeat Digital’, in December 2015 to produce content after his version of Hart’s “Permission to Cuss” skit went viral and caught Hart’s attention.

Alongside his acting, he has teamed up with Kevin Hart for a streaming series in which he plays Kevin, based on Hart’s most iconic stories and stand-up bits available via Hart’s streaming video service, “Laugh Out Loud”. McClain is the creator, Executive Producer and star of Stories With Kev, with Hart serving as Executive Producer. 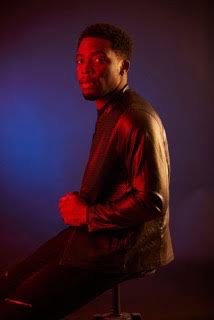 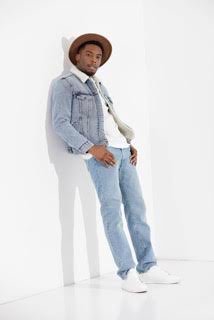