In celebration of the 100th anniversary of the Italian design house, Pininfarina, Sunset GT brought the 2020 Pininfarina Battista, the world’s first completely electric luxury hypercar with zero emissions. With a top speed of 250 MPH, it goes from zero to 62 in 1.9 seconds with 1900 HP. It has been recognized as the most powerful road-legal car ever designed and built in Italy.

Additionally, car lovers were given the opportunity to drink coffee and mingle while admiring the Rimac Concept Two, which is also an electric hypercar that goes from zero to 60 in 1.85 seconds and has 1900 HP with a top speed of 258 MPH. Among this lineup, guests also saw the Koenigsegg Jesko which runs on biofuel and has 1600 HP going at a top speed of 300 MPH. 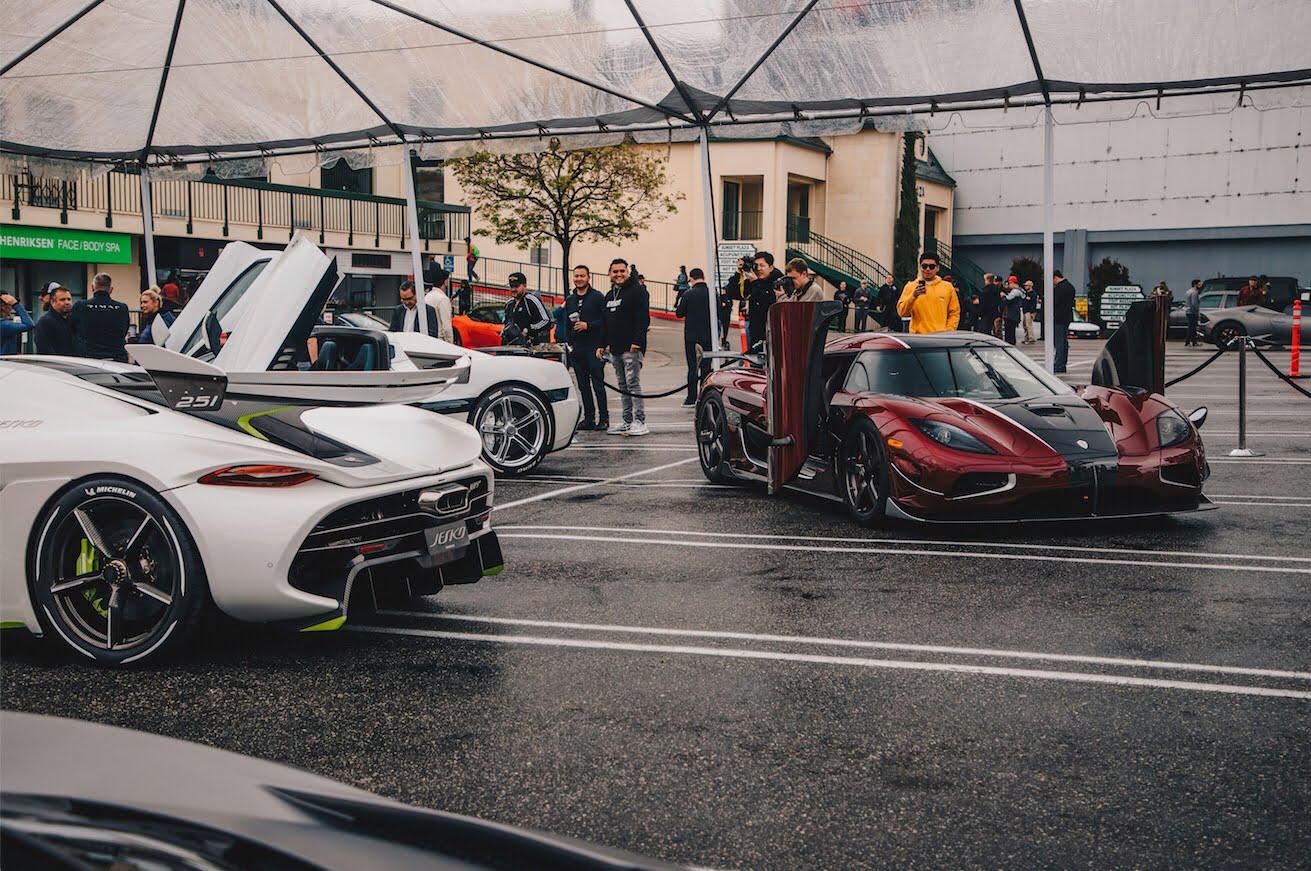 Upon arrival, car enthusiasts were guided through a maze of 4 rows starting with 22 Aston Martin’s and a lineup of 30 Lamborghini’s in extravagant colorways including the Huracan Evo; moving into the hypercar section where the Koenigsegg Agera RS, Rimac, Jesko and Regera as well as the Pininfarina Battista were on display; down to 47 Ferrari’s, 6 Bentley’s including the new continental GTC and 8 Rolls Royce’s; through to 52 colorful and vintage Porsche’s, a rainbow of 31 McLaren’s including the Senna and GT4; and finally, a display of 400 hypercars across O’Gara Coach brands. 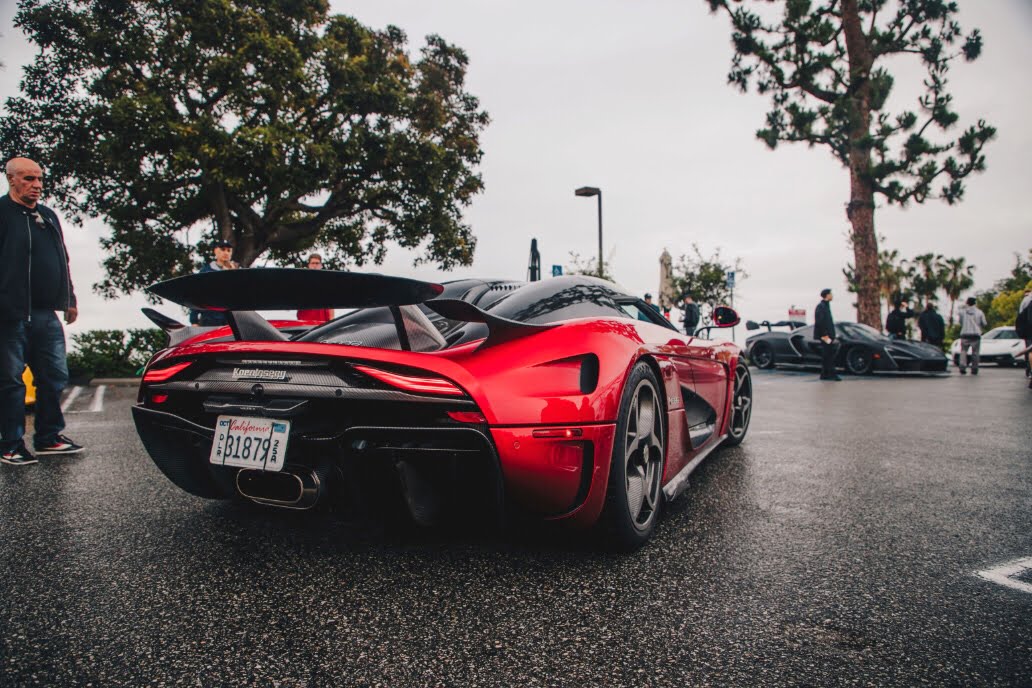