Andre Colquhoun is a Canadian actor, filmmaker, and musical artist. He can be seen in the Amazon Prime TV series The Expanse, Season 6 Episode 5 as the character Ceres Medic. The role is a minor principal role, but critical to the story, aiding character Josep, played by actor Samer Salem. In addition, Andre will be in the upcoming Star Trek: Strange New Worlds on Paramount+ as well as other major TV series.

Aside from acting, Andre has a deep love for filmmaking and music, with both being essential to his work as an artist. He recently created, directed, and starred in the 10-minute short film/music video Short Term. It features gorgeous cinematography, great direction, and grounded performance. The project is soulful, yet multifaceted, with multiple interpretations for the audience to examine and evaluate.

Andre’s ability to perform both in front of and behind the camera is a tremendous, rare talent he looks forward to embracing in future projects. 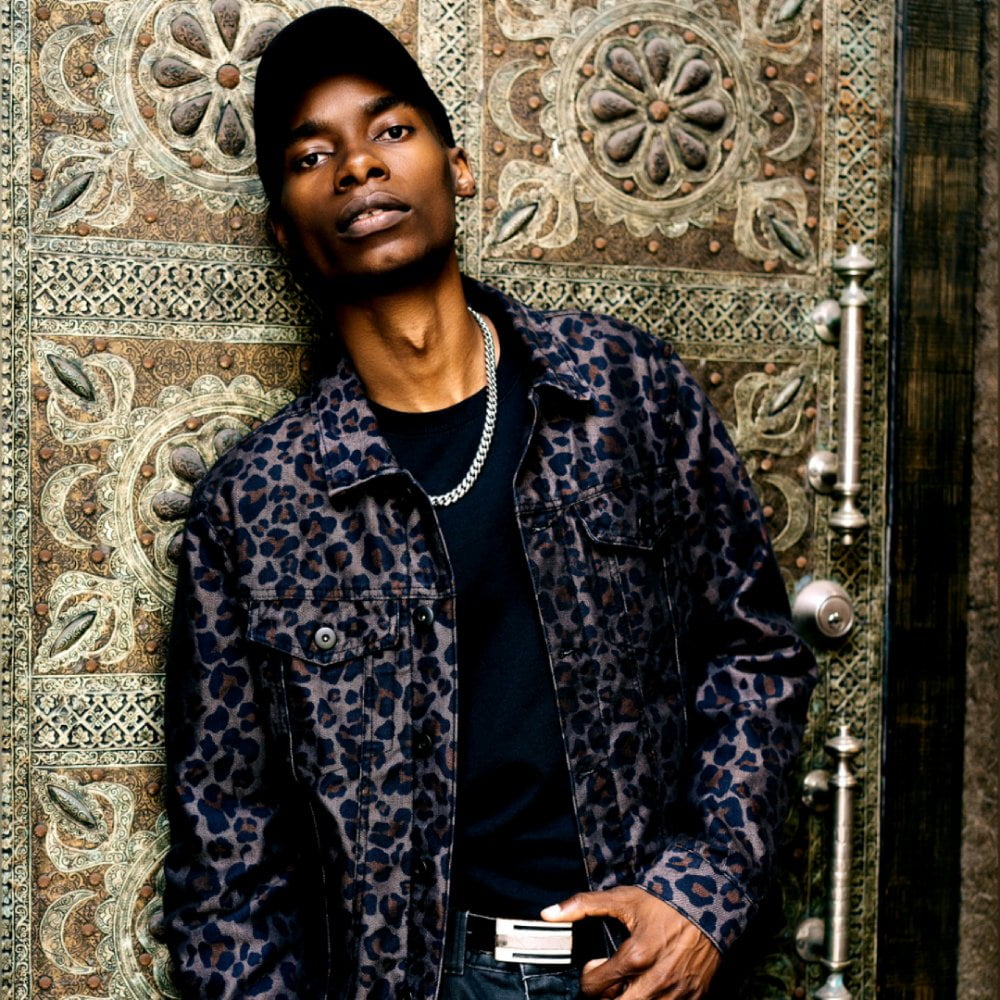